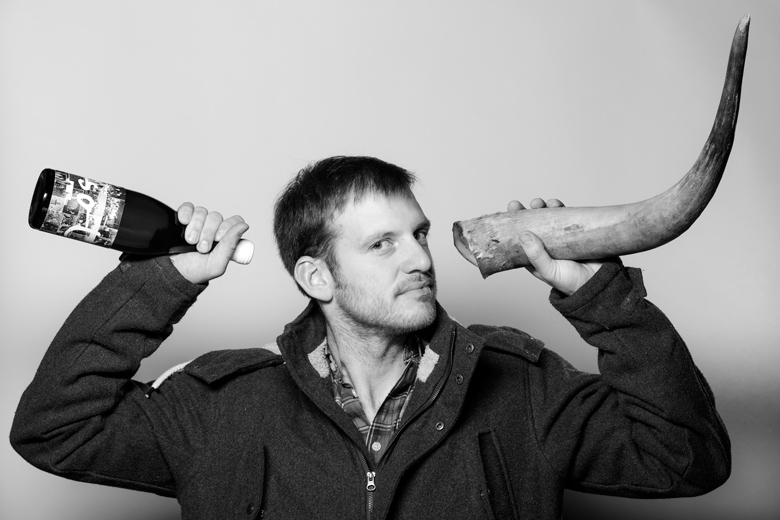 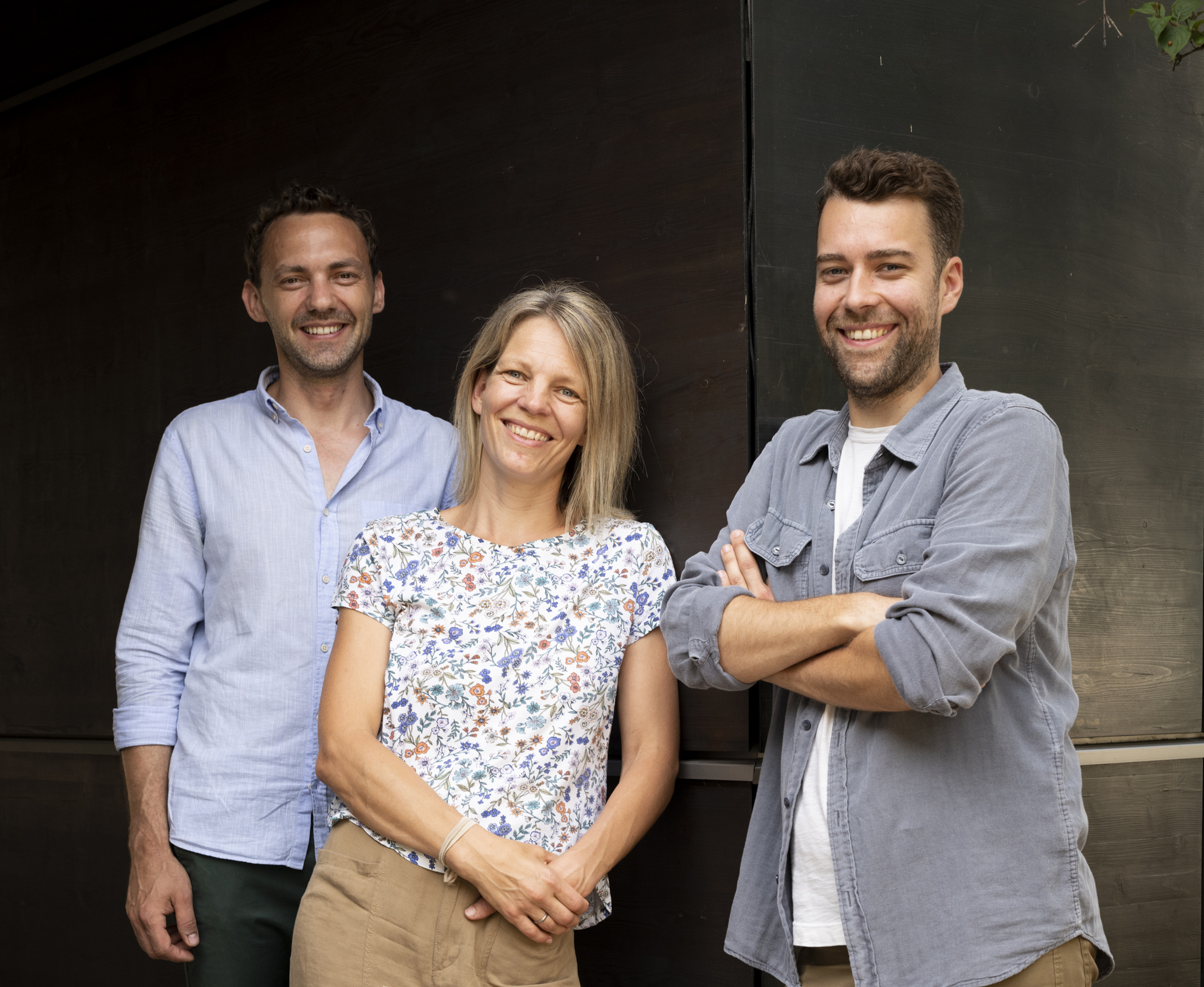 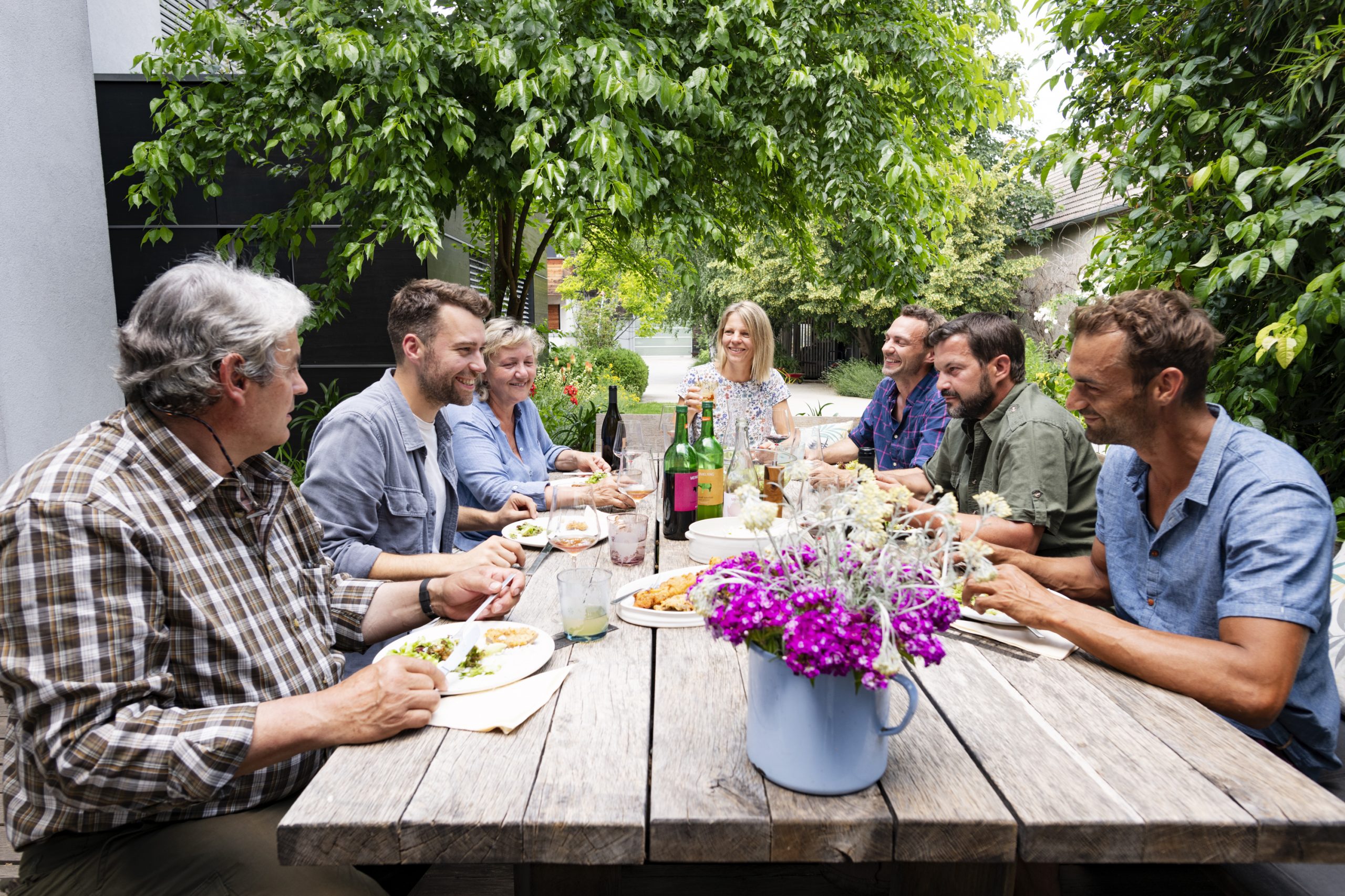 Meinklang is an original, family-run mixed farm, set in the middle of the World Heritage Site of the National Park Neusiedlersee, on the Eastern side of the Neusiedlersee Lake, bordering directly on the Hungarian lowlands, where life’s diversity and complexity are celebrated.

This farm functions much like an organism, relying not only on the people but also on the local herd of cows which contributes in an essential way with their natural and invaluable fertilizer.

The farm’s diversity is enriched by ancient grains such as spelt, farro, and einkorn wheat, as well as the fruit orchards and vegetable gardens, meadows of wild herbs and flowers, and the elegant charm of the grapevines. 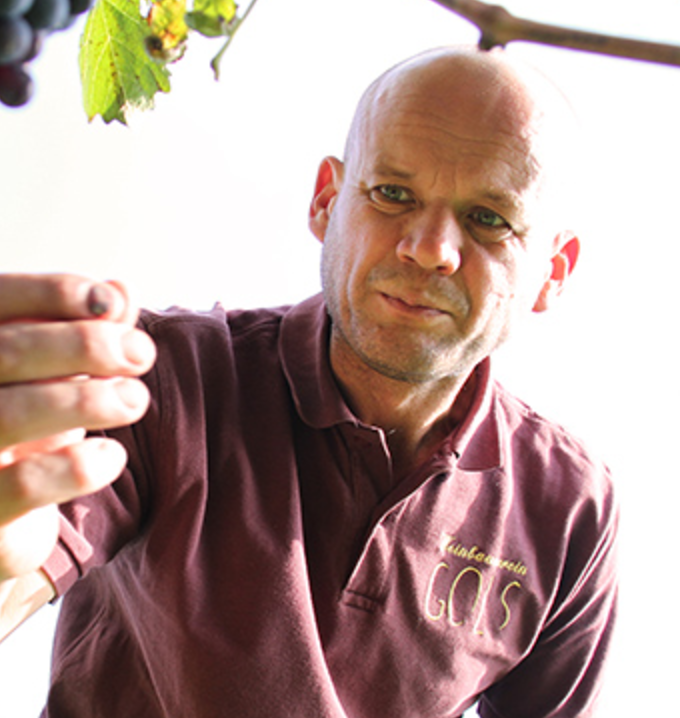 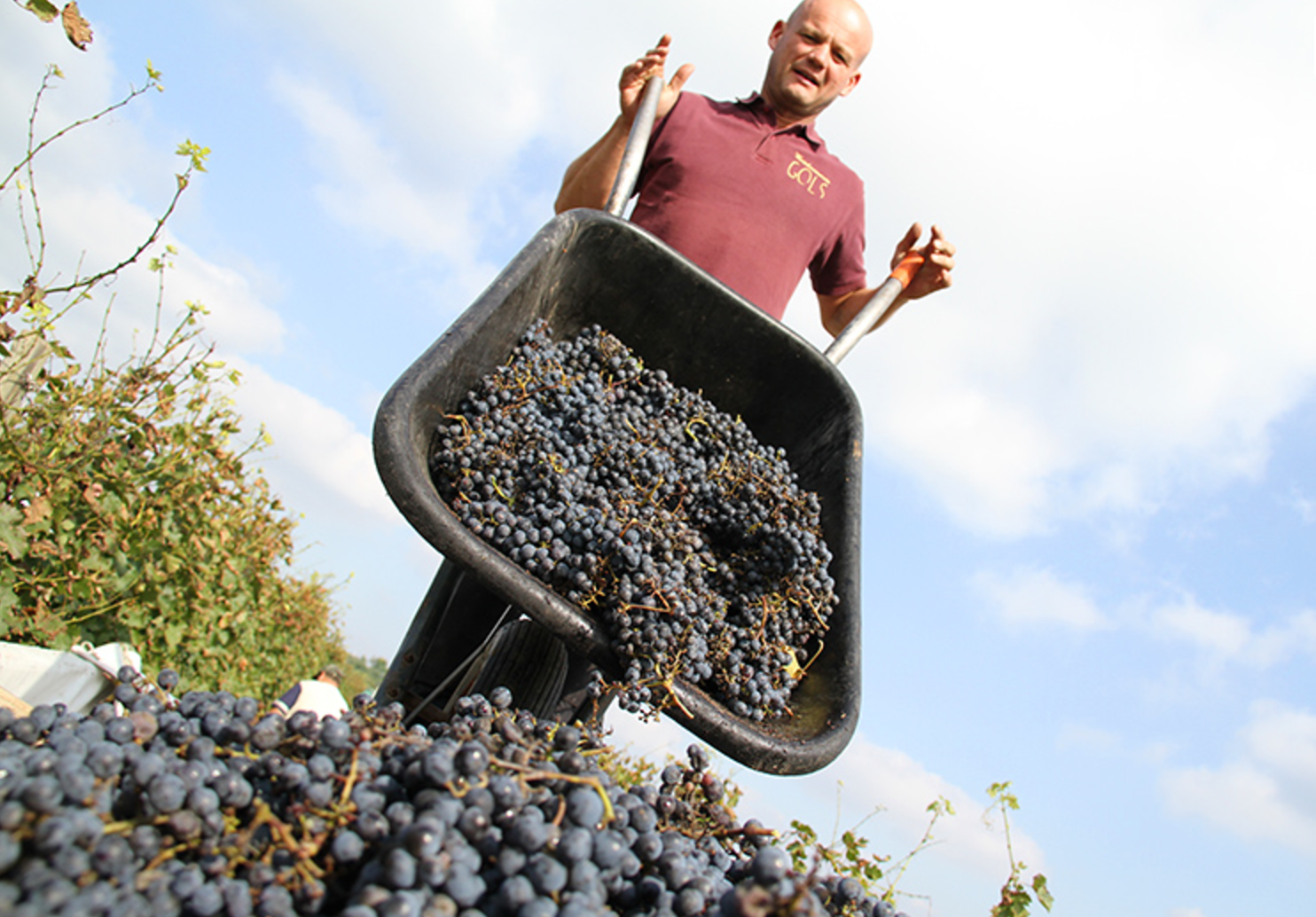 Georg Schmelzer is a fourth generation winemaker in the Gols region near Lake Neusiedl in Austria. Georg’s winemaking philosophy is in line with the Demeter guidelines and uses a variety of biodynamic preparations for the revitalization of the soil and keeping his vines as healthy as possible.

Practices like the utilization of horn manure, ground crystal, and infusions of herb, such as horsetail, all participate in promoting soil health and vine strength and metabolism. The harvest is done by hand and the wine is aged in neutral oak without filtering, fining, or addition of any sulfur. It’s this respect for the land and the ability to let the grapes express themselves with minimal intervention that make Schmelzer’s Weingut so special. 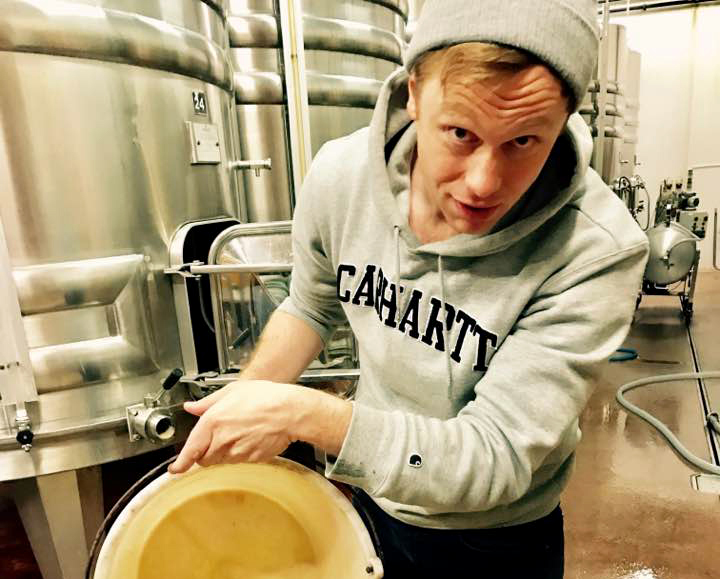 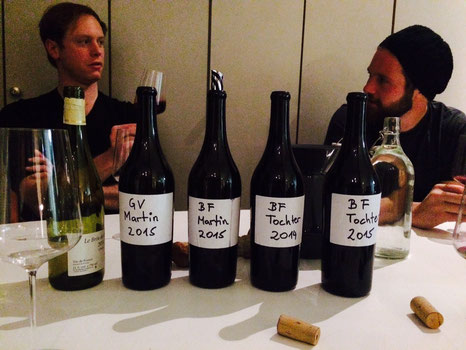 Anita and Hans are the owners of a winery at the Neusiedlersee in Burgenland, which is Austria’s center of red and sweet wines. They produce wines which are affected by terroir – authentic and full of character in opposition to oak and high alcohol styles, and they’ve embraced biodynamic agriculture in their vineyards since 2007. Their sons Andreas and Martin are gradually converting parts of the cellar to non-additive, natural wines, which represent 15% of the winery’s production.