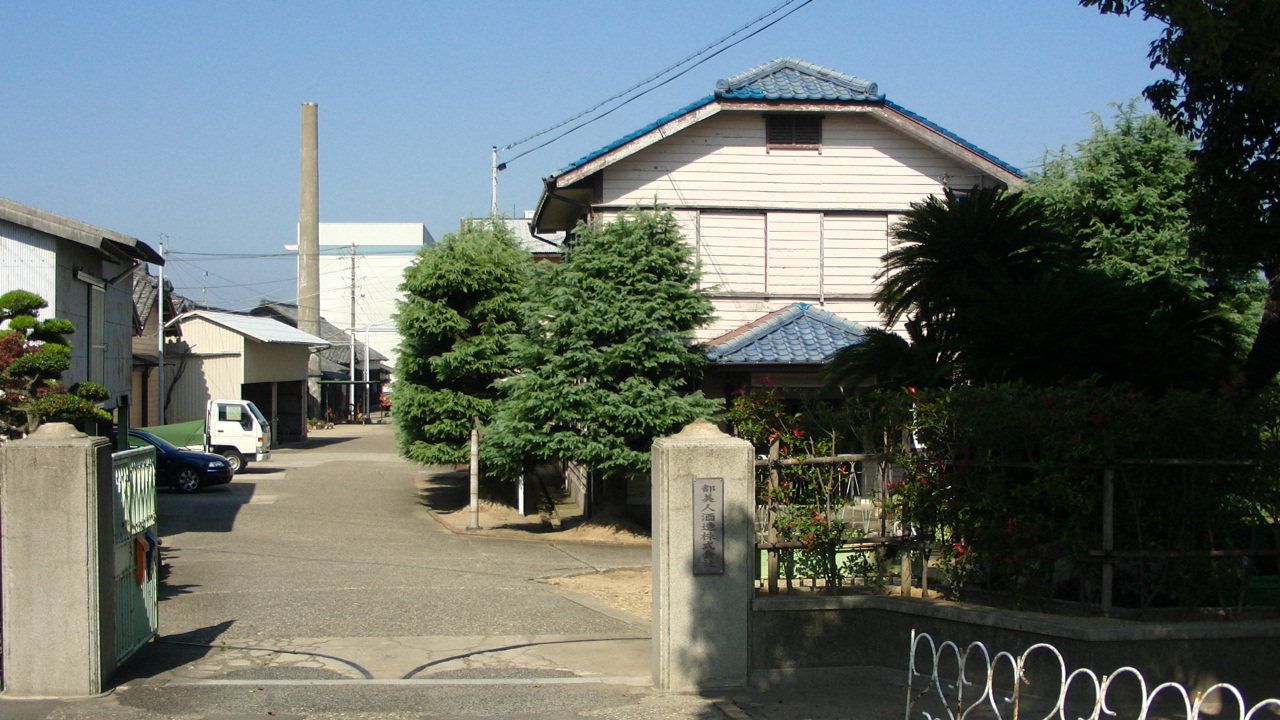 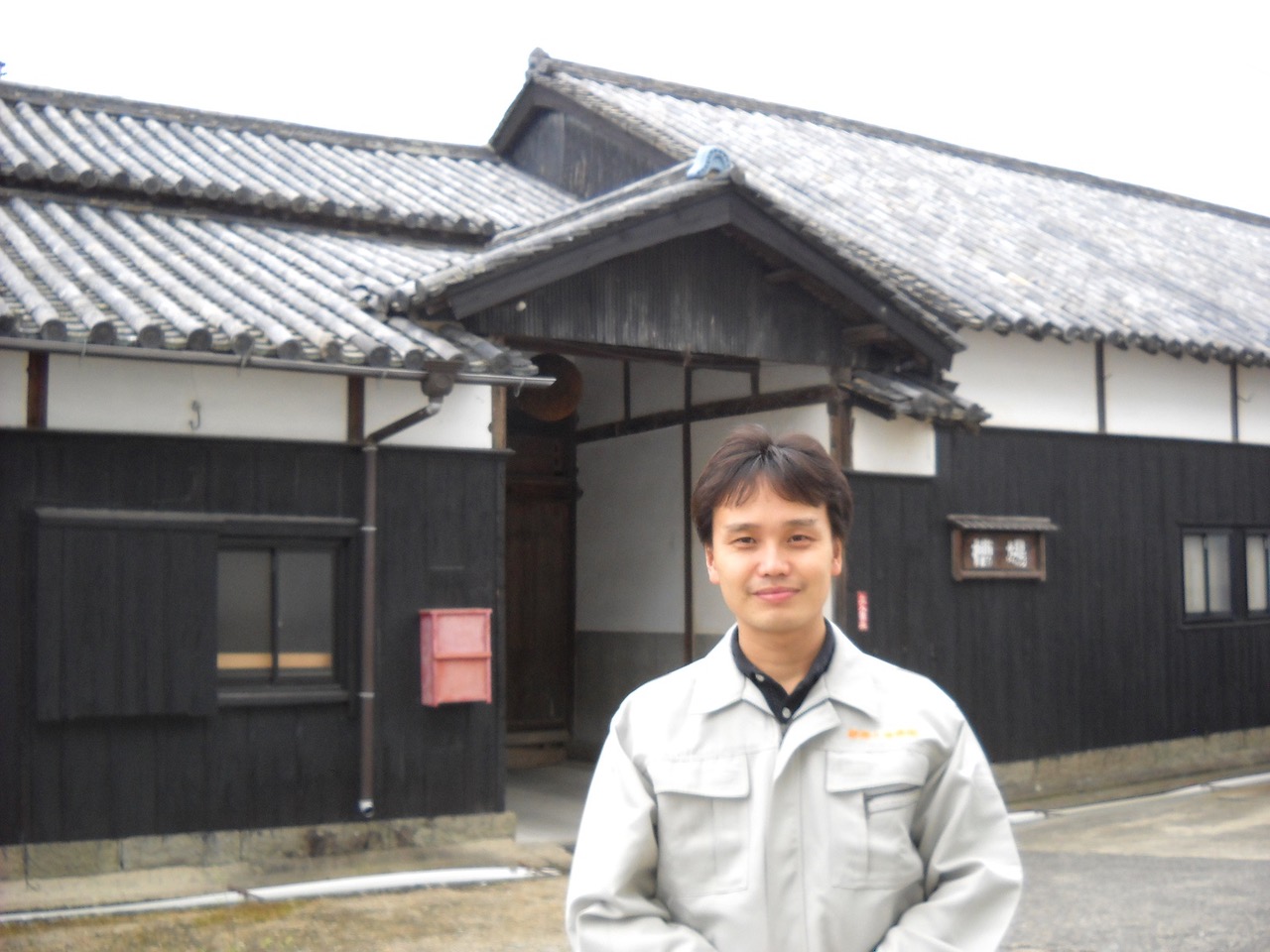 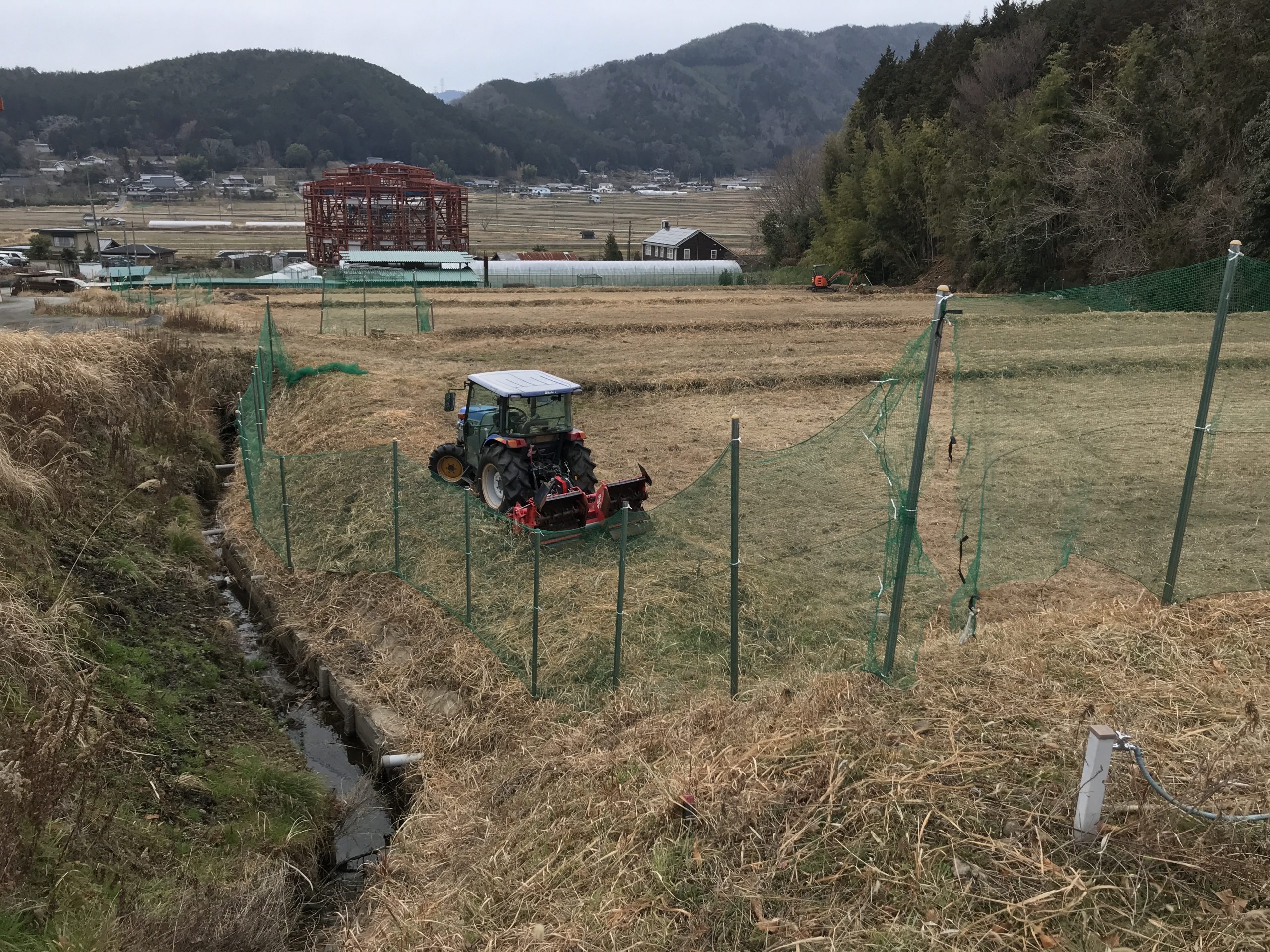 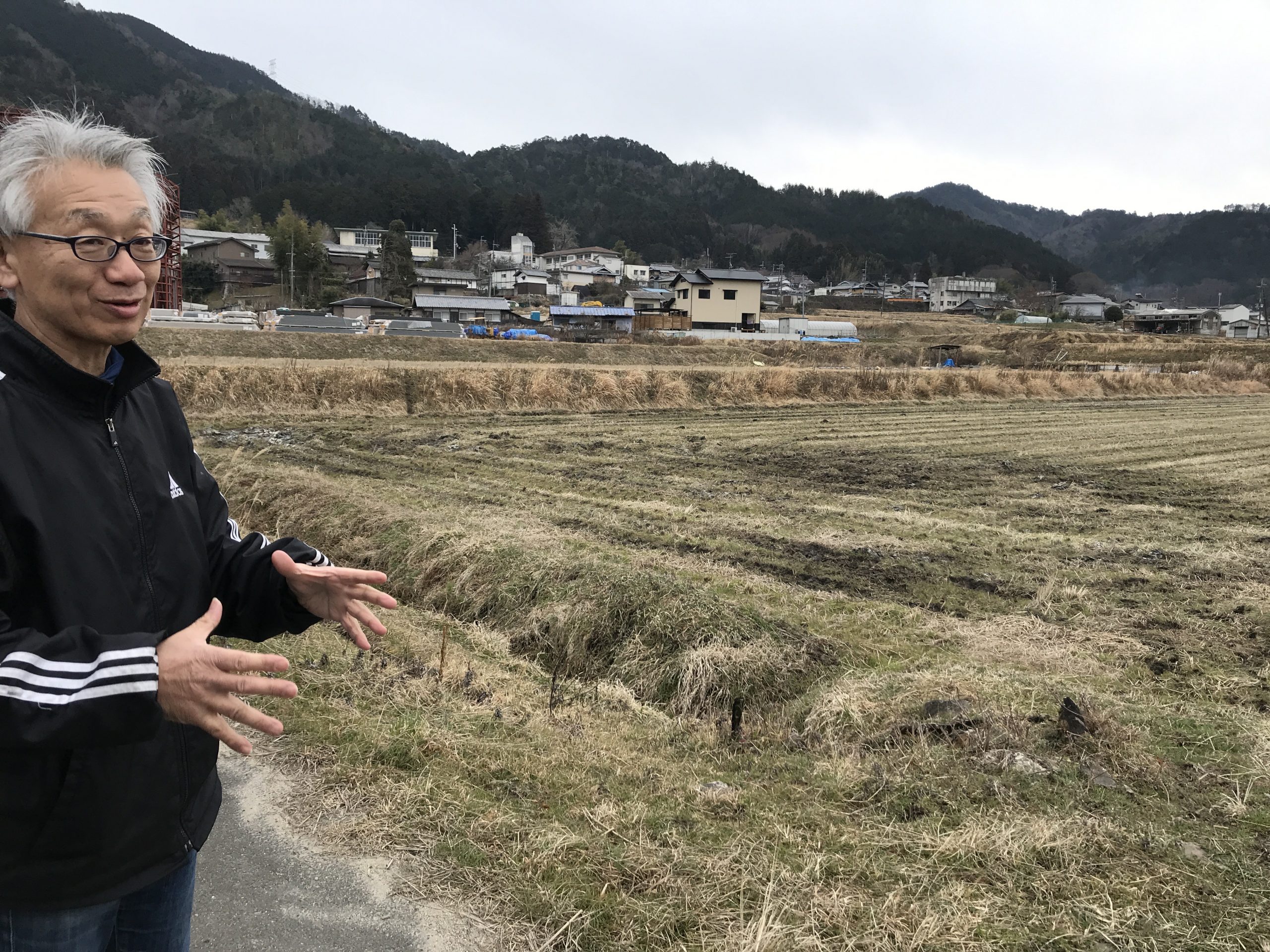 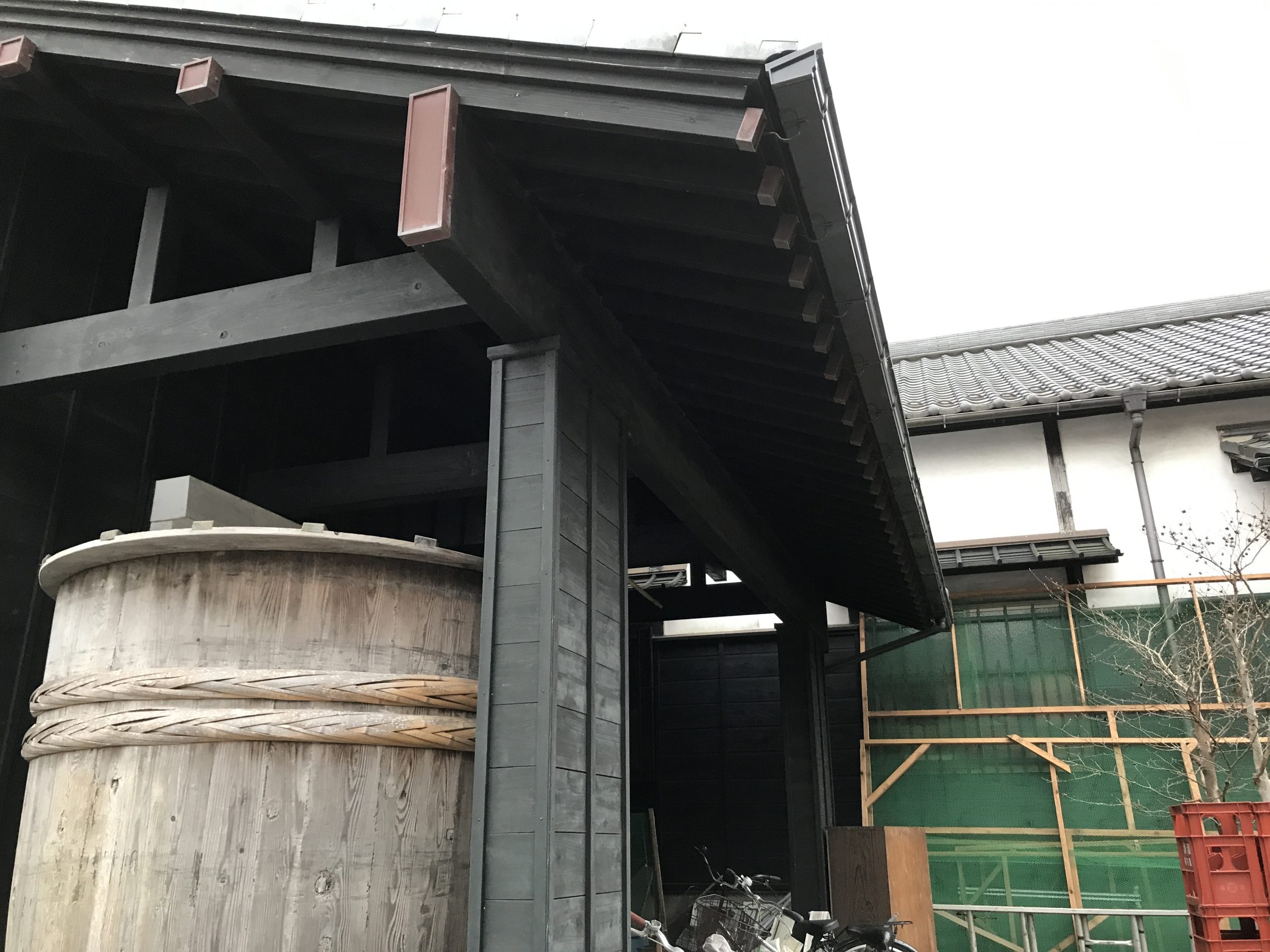 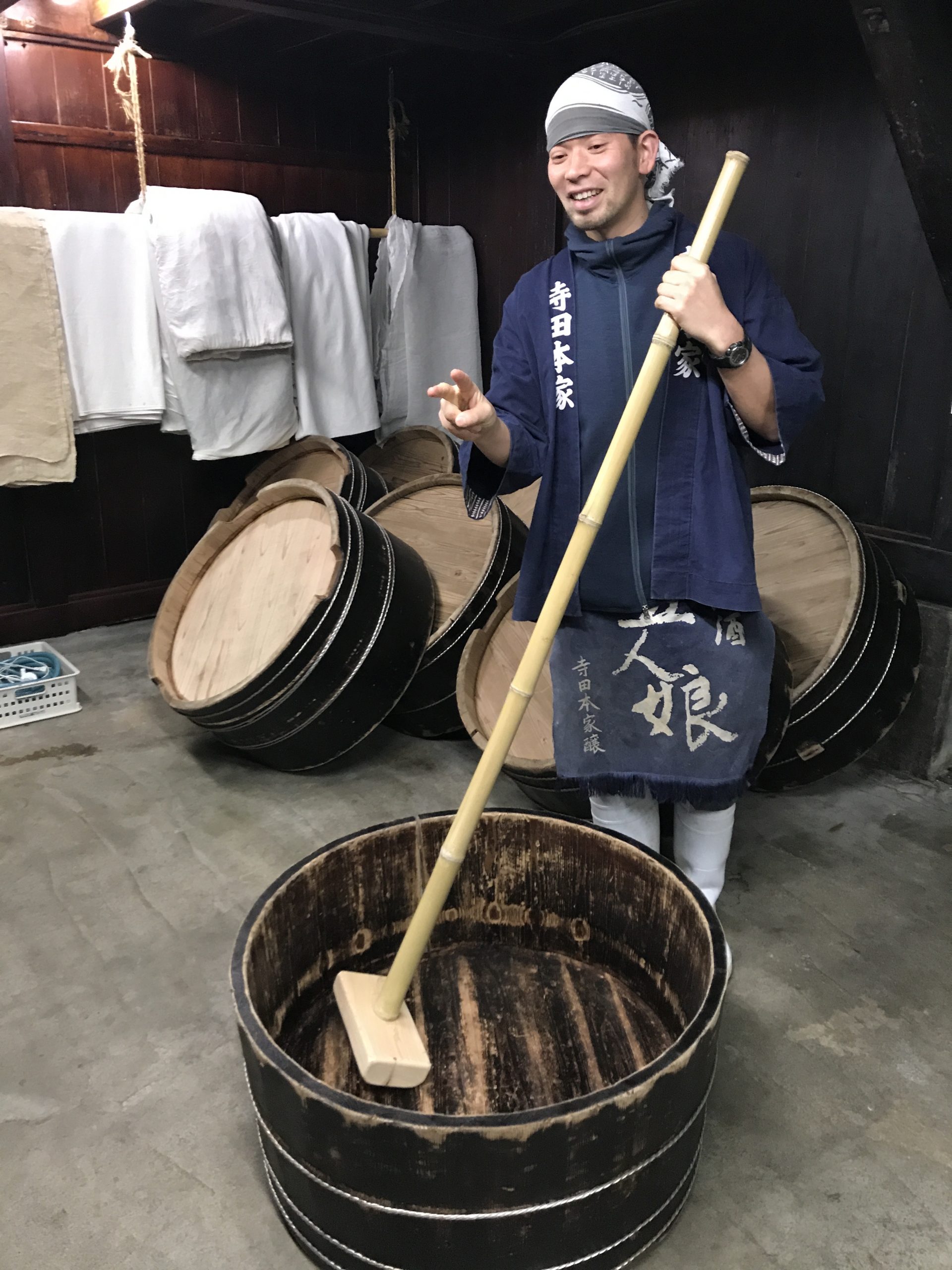 Established in 1670, Terada Honke made a decision about 30 years ago to part ways with the industrial brewing methods of postwar Japan and take sake back to its roots. 24th-generation kuramoto Terada Masaru is following in his predecessor’s footsteps, leading a brewery where the whole incredibly labor-intensive process is done by hand. The rice used is all organic, and most of it is polished far less than the average in the industry. Fermentation relies on brewery propagated kōji (a rarity) and either kimoto or bodaimoto fermentation methods, which when combined with the little-polished rice, results in tastes that are bold, full-bodied, and expressive with a signature high presence of lactic acid.

Located in the picturesque seaside village of Ine, with the brewery situated right on the water’s edge, Mukai Shuzō’s production is entirely junmaishu. The brewing is headed by Mukai Kuniko, one of Japan’s first female tōji, and one of the most creative altogether. Her ability to envision taste and her incredible technical prowess mean that she can construct sake flavors that are stunning and groundbreaking. 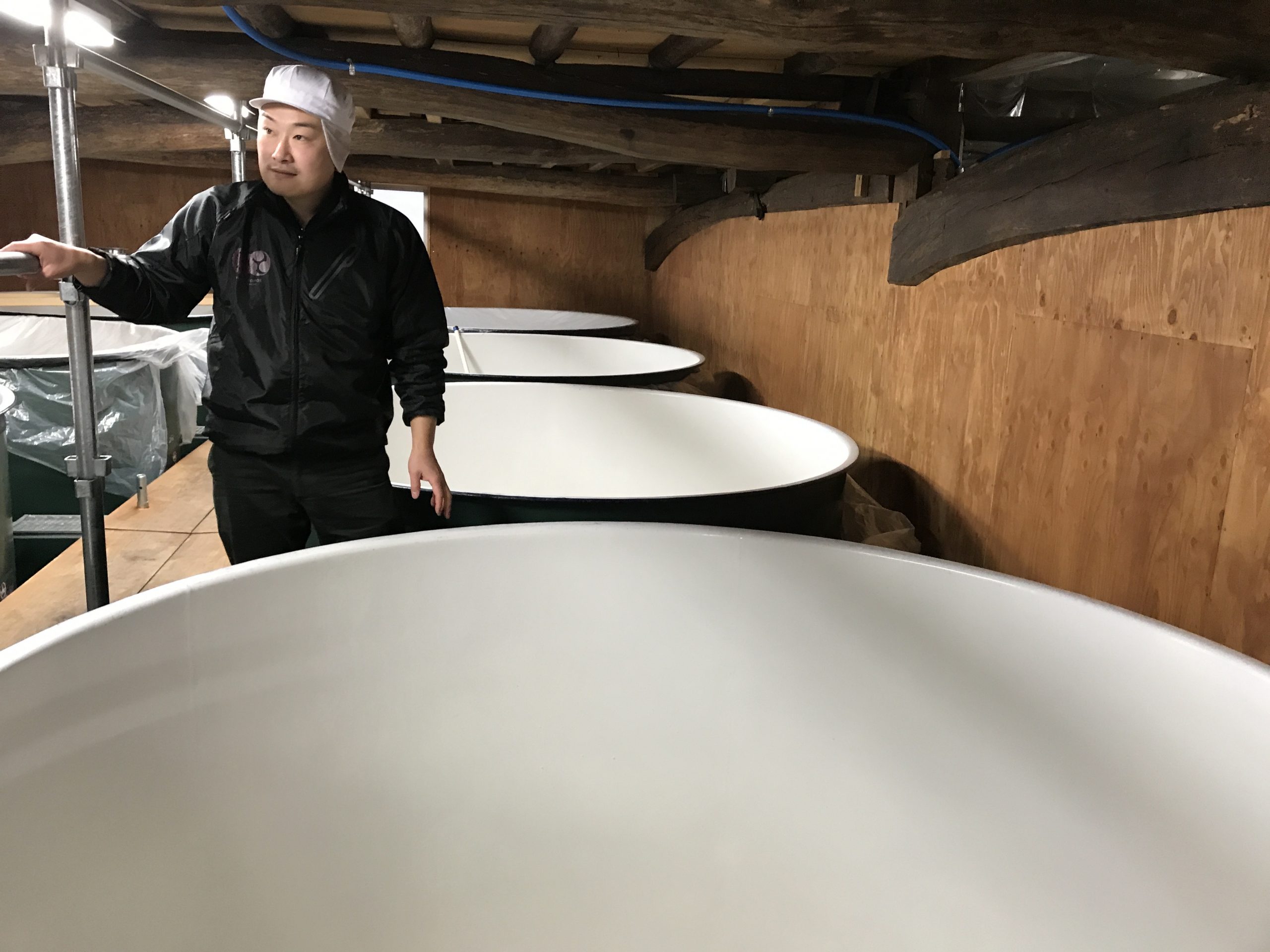 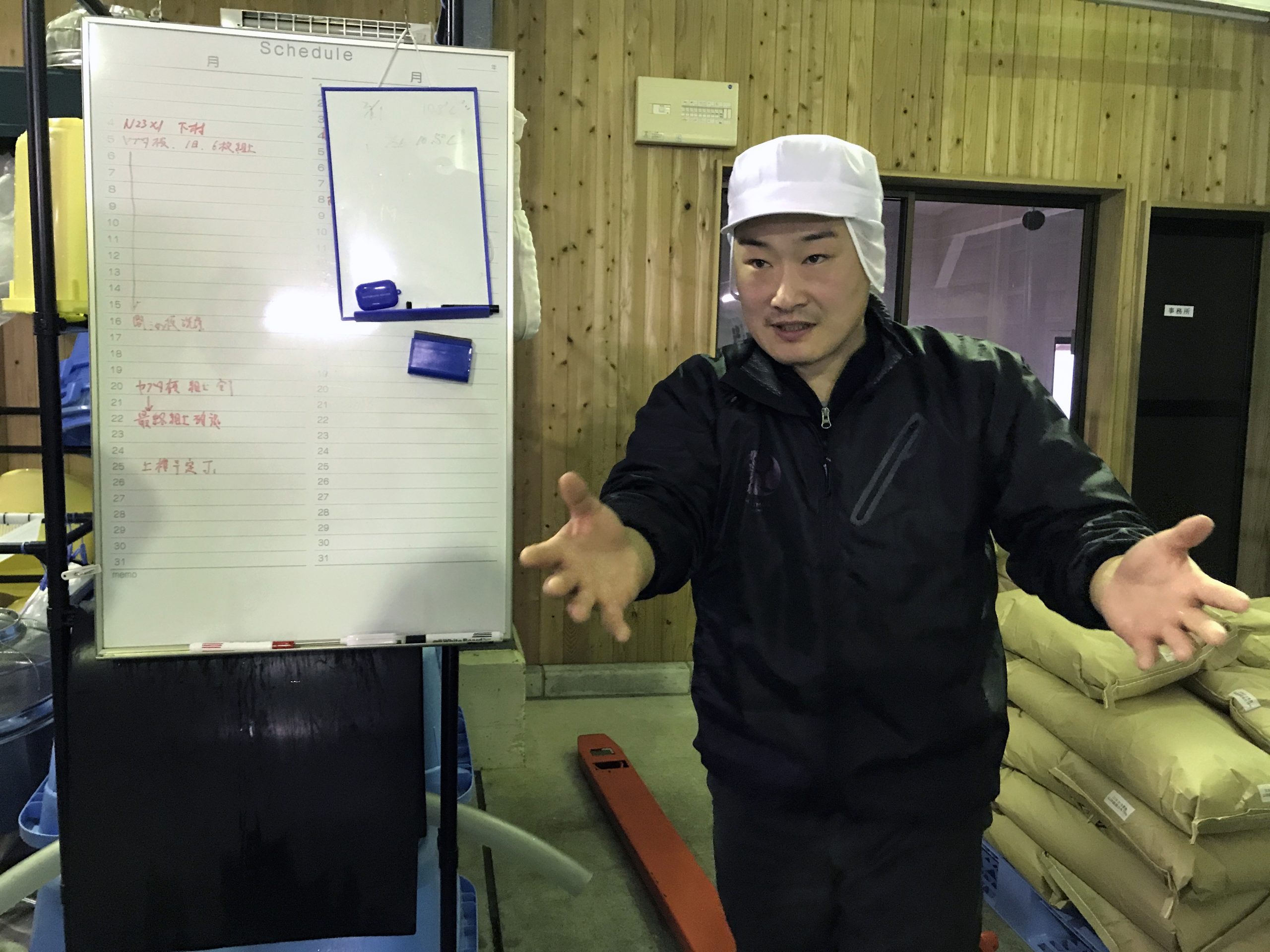 Fourth-generation kuramoto Hashimoto Teruaki became the tōji at Miyoshino Jōzō in 2008, and has since turned it into one of Japan’s most innovative and creative breweries. Hashimoto sees sake brewing as part of the local agriculture, working closely with nearby farmers and adjusting his sake to the rice they grow, not the other way around, as it is in most breweries. Brewing methods are very creative and rely entirely on natural yeast, with an ethos of “helping” nature do its work. The resulting sake is full-bodied, layered, rich in umami and acidity.