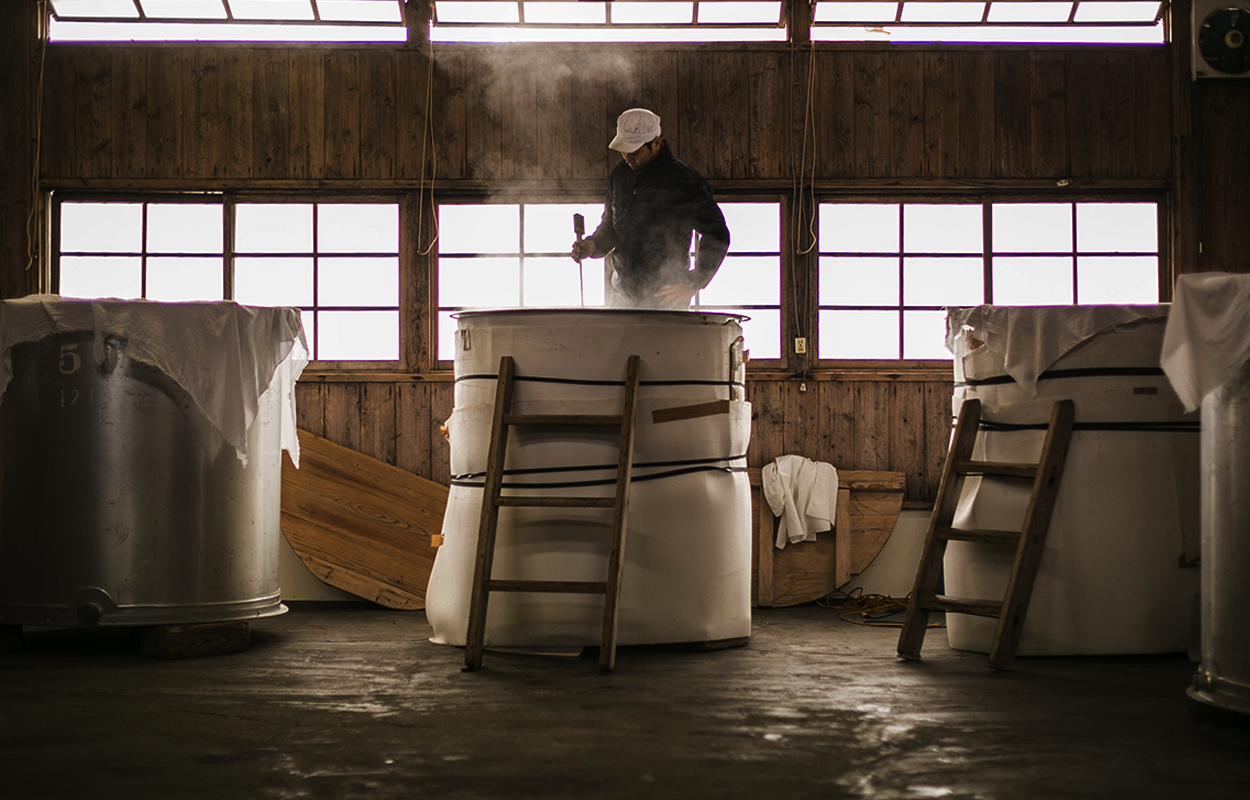 The Kido Izumi brewery has been around since its creation in 1879. Hayato Shōji is the fifth generation of master brewer and brewery master. He has been pursuing with the traditions by using natural fermentation and old brewing techniques that were developed by his predecessors. This is the only brewery in Japan that uses the hot Yamahai method to start the fermentation. In fact, this technique was developed and introduced by the third master brewer at Kido Izumi back in 1956. They also were one of the first brewery to offer aged sake. 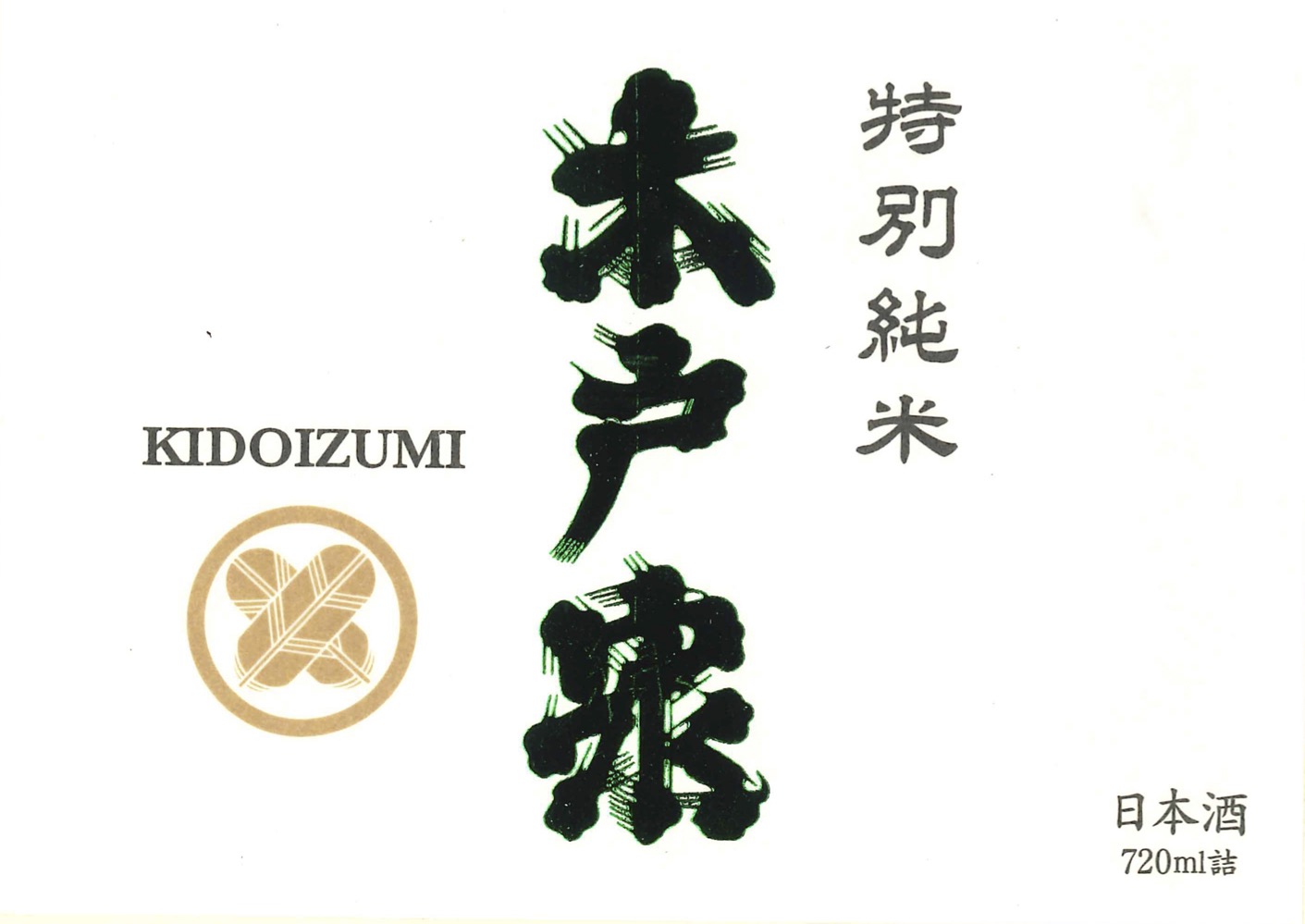 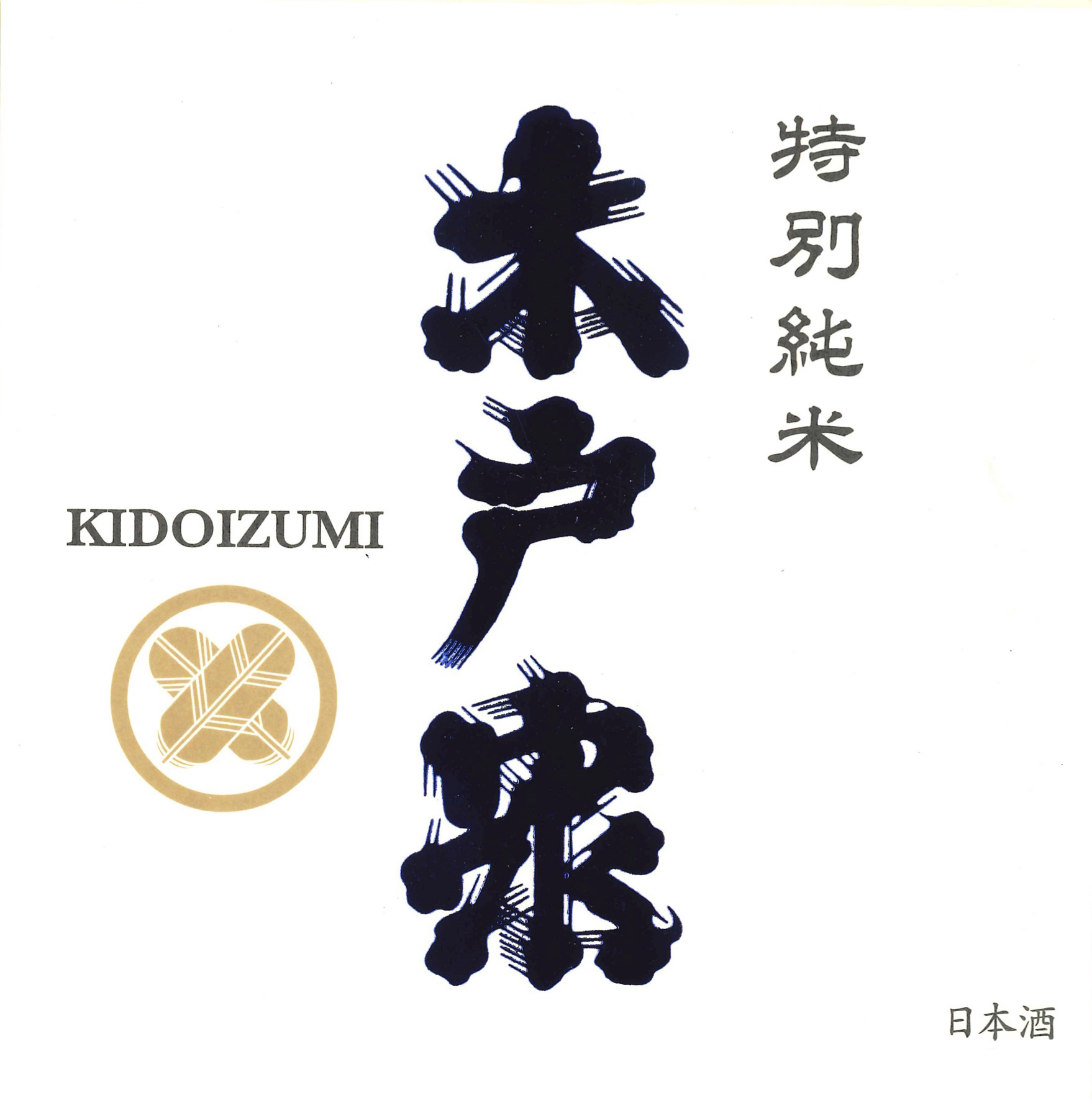 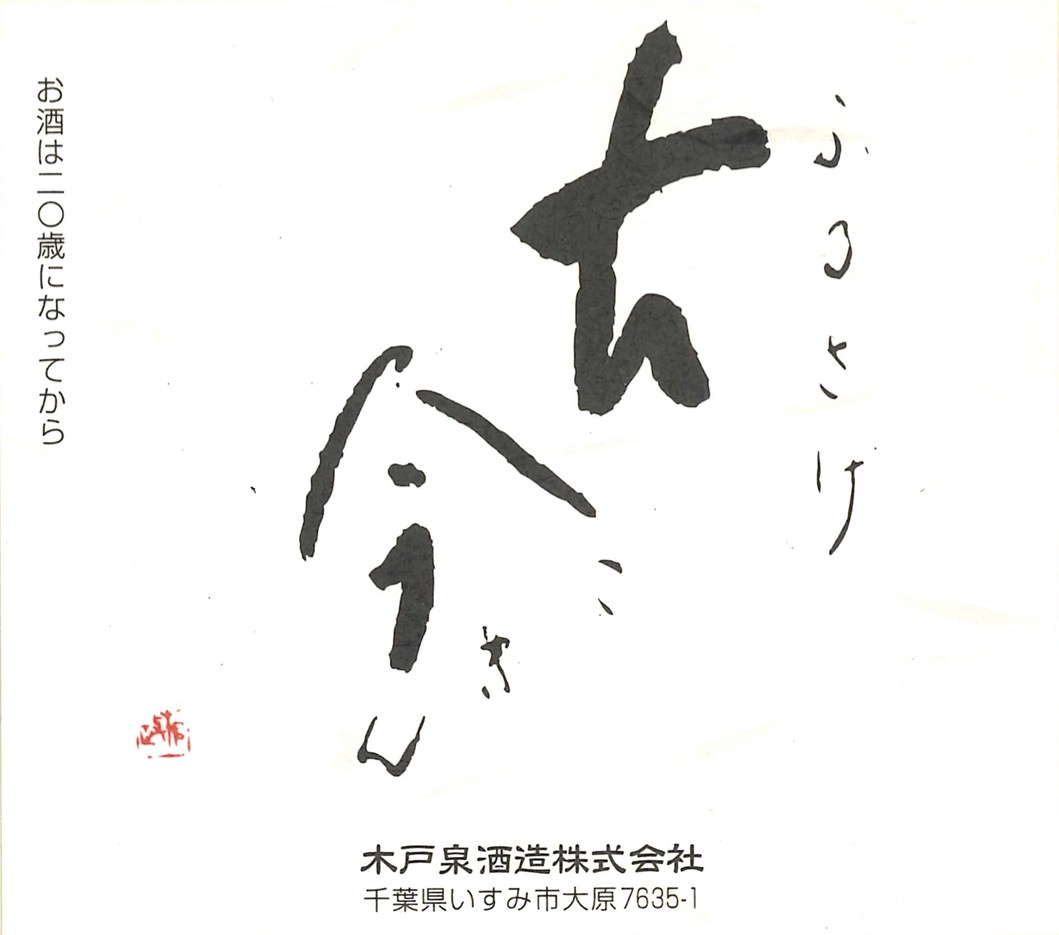 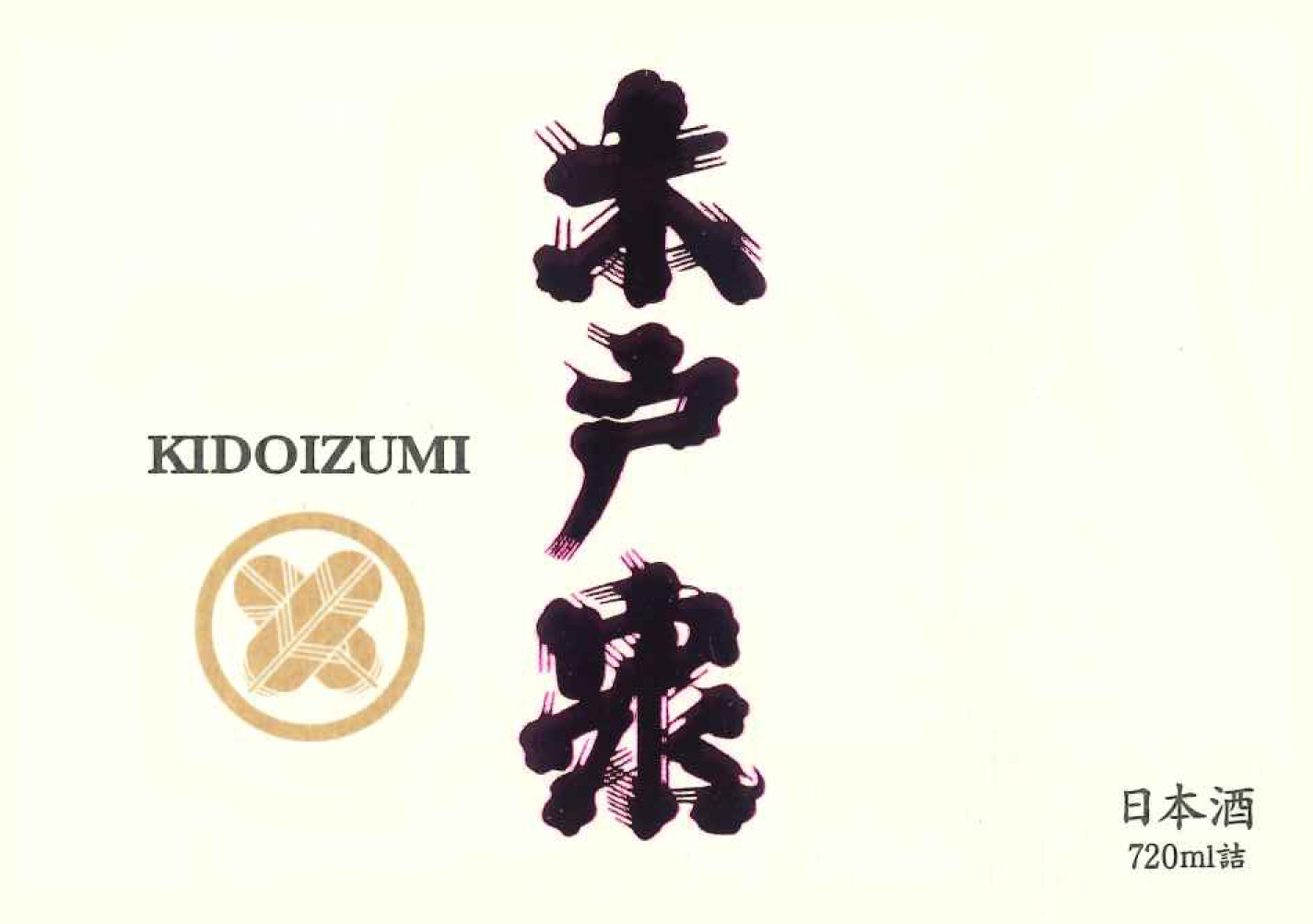