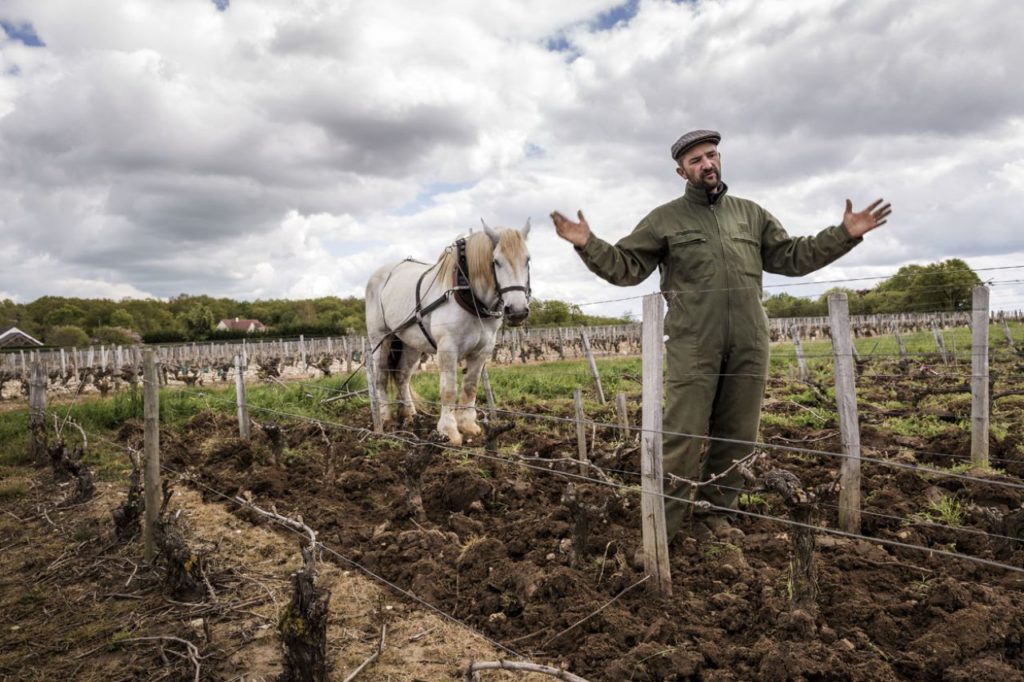 Alexandre’s grandfather was a farmer who passed along his passion for the land to Alexandre when he was just a child. It was fitting then, when at the age of 18, he decided to go to winemaking school in Beaune to study oenology. After several experiences working in different vineyards, he bought a few hectares of vines in Pouilly-Fumé in the Loire Valley in 2007. When he met his new neighbor, Sébastien Riffault in Sancerre, he discovered they both shared a similar vision of wine. Alexandre and Sébastien each tend their land biodynamically, working with horses (Alexandre’s horse is named Phenomene) and making wines with minimal intervention.

Alexandre chooses to make natural wine because he believes it is the most authentic product of terroir that he can share with consumers. His terroir is not altered by chemicals and sulfur, which obscure all the work he does in the vineyard. The estate has grown to become 11 hectares that produce 50,000 bottles a year. Even as his production increases, Alexandre is committed to doing 100% of the work in the vineyard with Phenomene and does not want to add any sulfur in his wines. The style of the wine could be compared to Riffault’s wines, as they both seek peak ripeness of Sauvignon Blanc by picking their grapes much later than the rest of the producers in the region. The wines are quite different from a classic Pouilly-Fumé style – richer, more aromatic and dense. This difference is deceiving though because, as Alexandre says, his wines are pure expressions of his terroir and the Sauvignon Blanc variety, nothing added and nothing taken away. 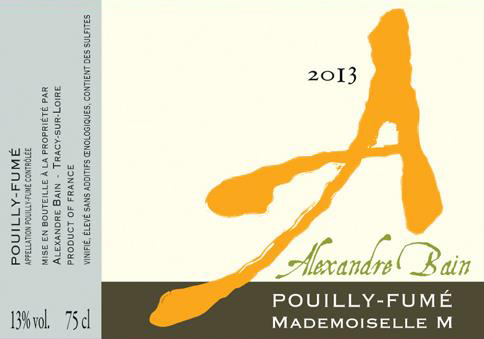 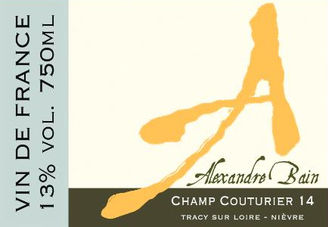 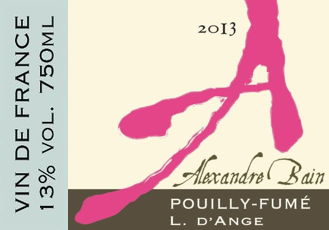