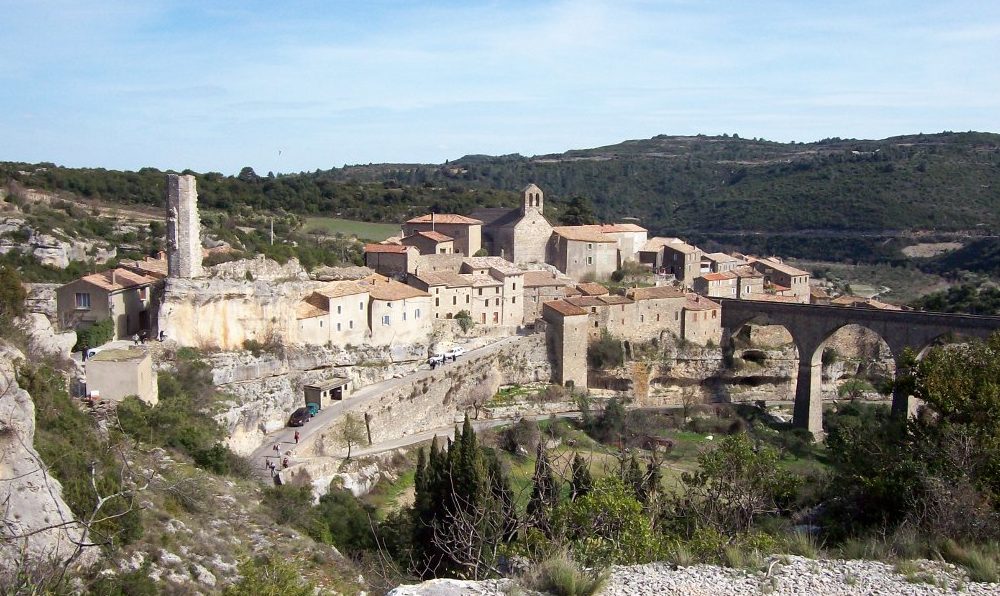 After finishing winemaking school, Benjamin spent some time working in a conventional winery. In 2004, however, he met natural winemaker Jean-Baptiste Senat and began working with him in his cellar. He was influenced by Senat’s ideas and techniques. After his stage ended, he knew that he wanted to make his wine with a similar philosophy one day.

In 2007 he settled in his family’s hometown of Caunes-Minervois, which sits between the ancient city of Carcassonne and The Montagne Noire. He purchased 5.7 hectares of Grenache Noir, Syrah, Cinsault, Terret Gris and began working it organically, eventually converting all of it over to biodynamics. Each year he added a plot to his estate and now he works 9.5 hectares all by hand and now fully Ecocert certified. He also runs a terrific wine bar downtown called Cantine du Curé which is open during the summer tourist season.

Benjamin feels that many of the wines in the Minervois AOC are too concentrated and alcoholic, and works hard to make wines that, while full flavored, are lighter, fresher, and lower in alcohol than most average wines from the Languedoc. Indeed, there is a level of liveliness in his wines that you seldom see in the wines of the region, Benjamin is  happily introducing people to the concept of Minervois “vin de soif”. 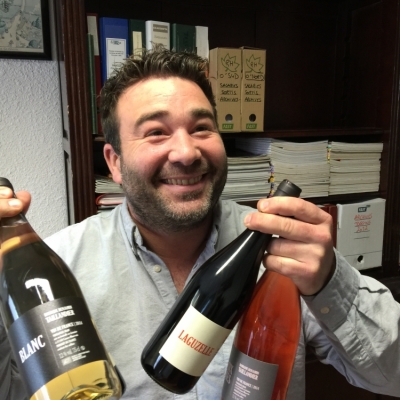 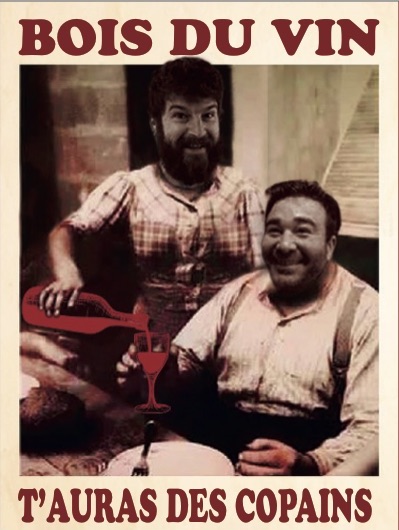 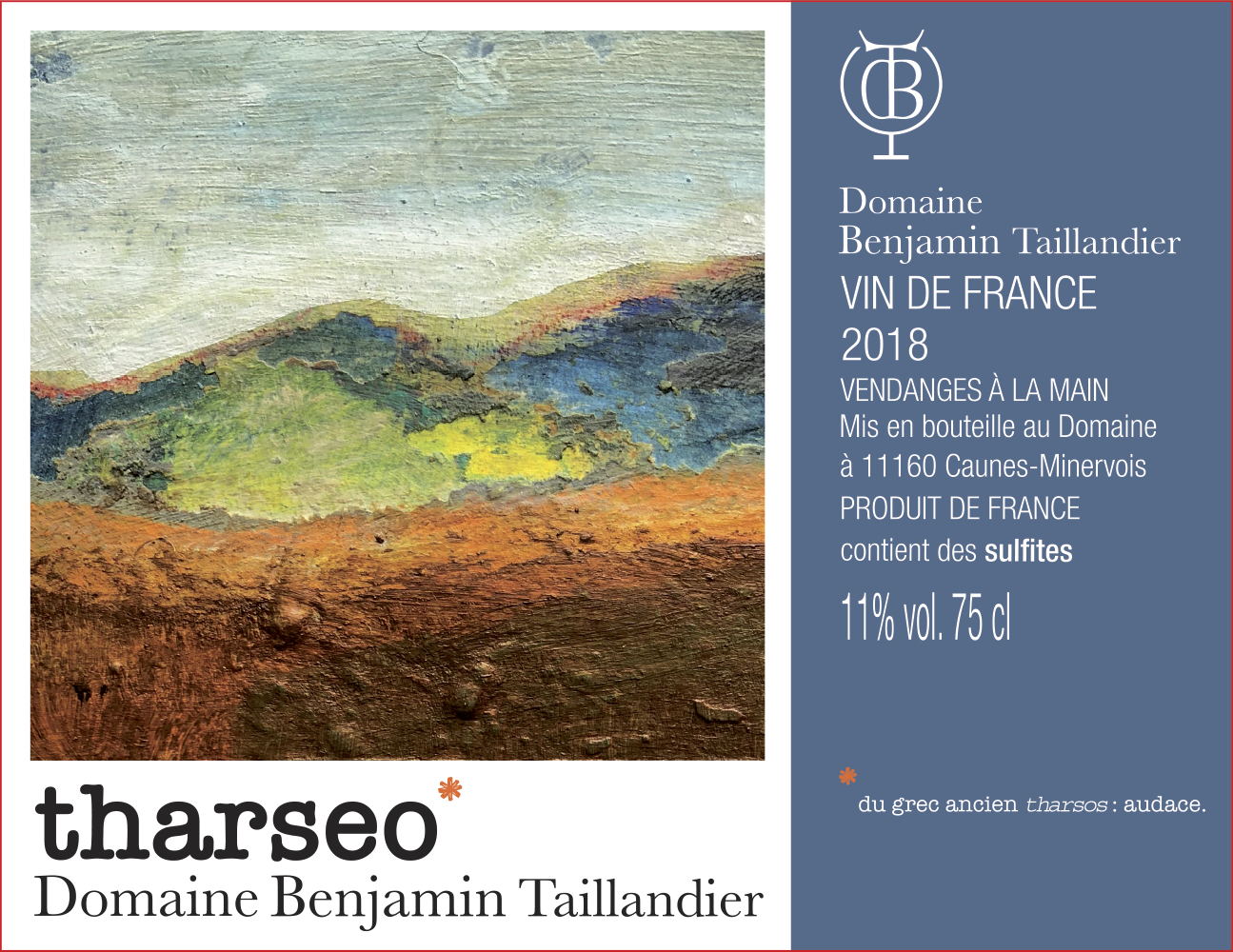 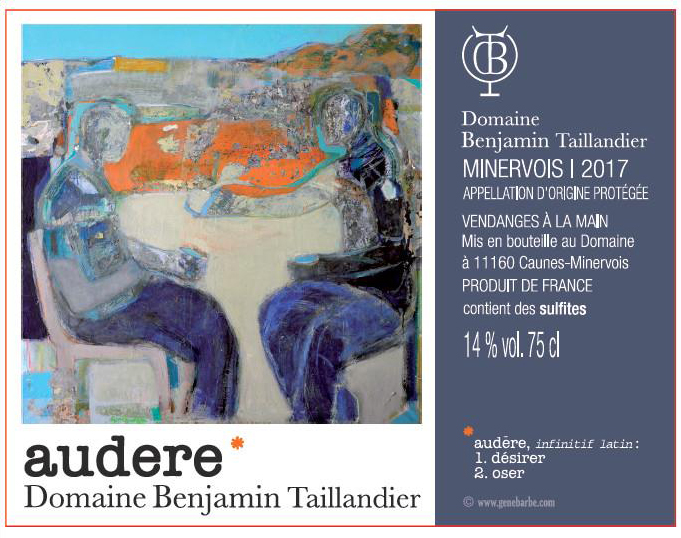 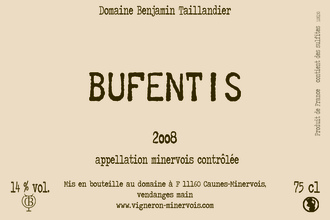 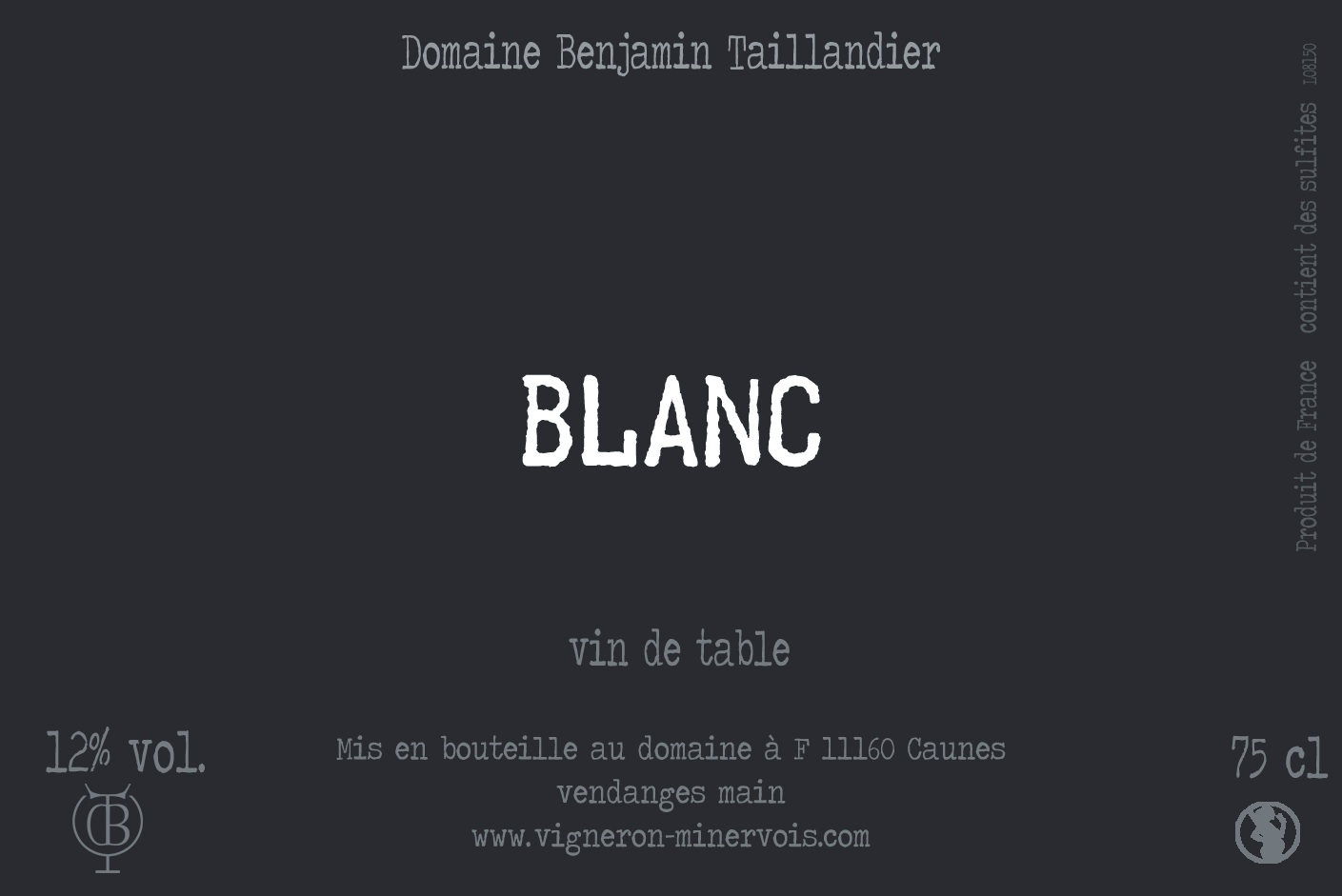 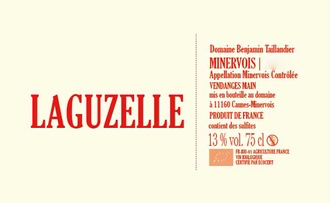 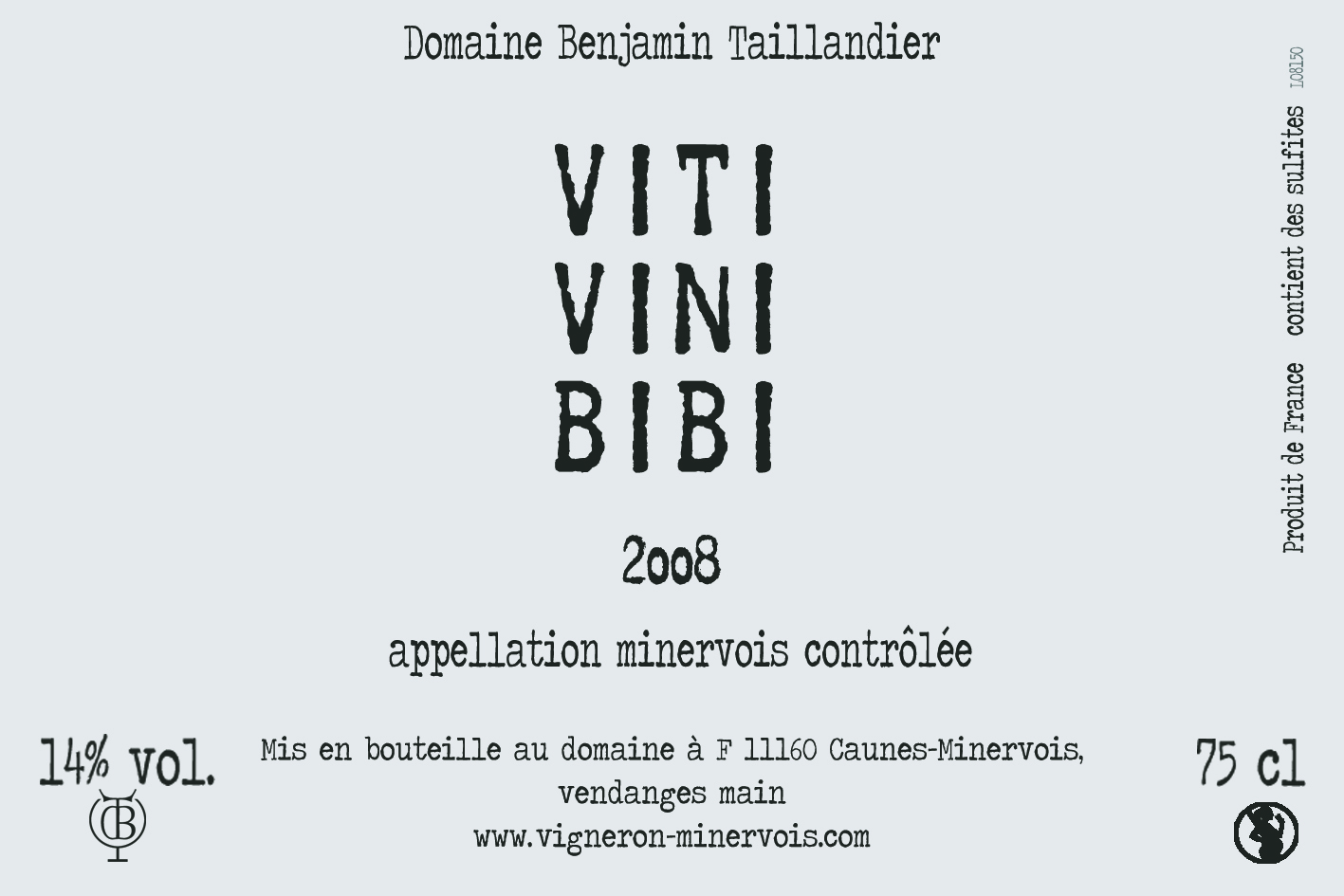