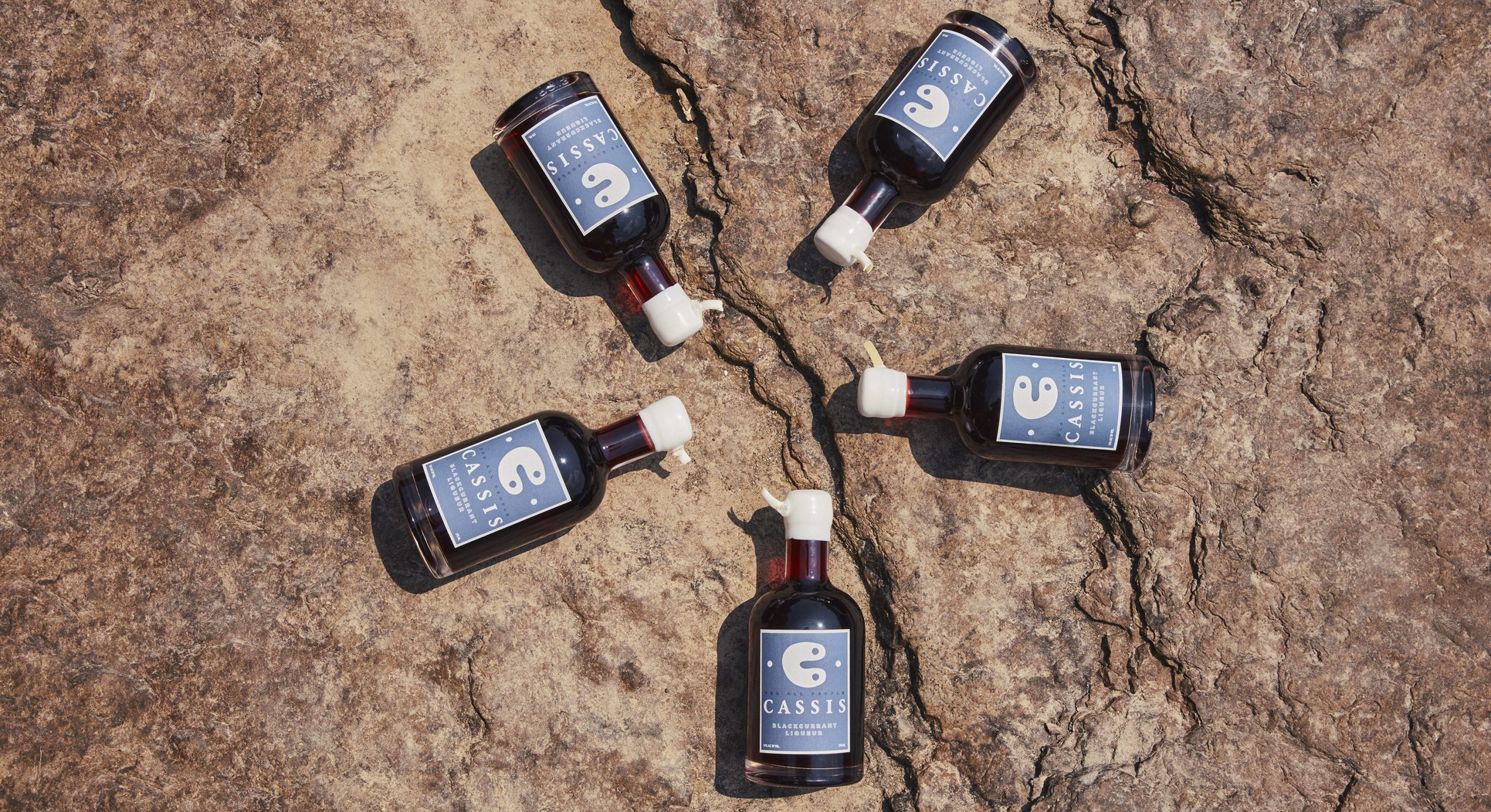 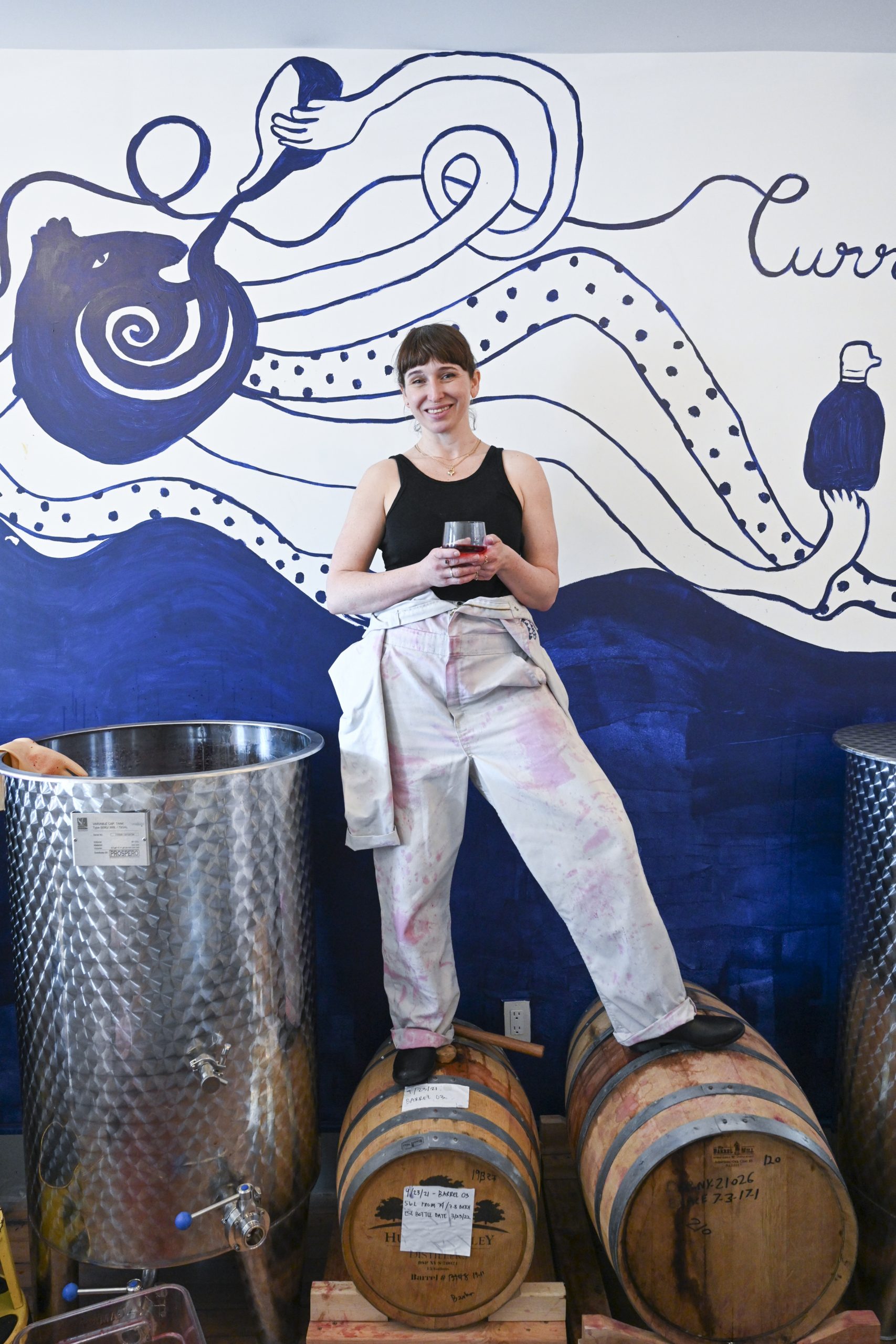 Rachael Petach, founder of Current Cassis, at their production facility in Catskill, NY, in 2022. Photograph by Casey Kelbaugh

C. Cassis is made by Rachael Petach in the Hudson Valley, just a few miles from where their blackcurrants are grown.

Rachael fell for the spirit while WWOOFing on organic farms in France, and years later, decided to make a new interpretation that goes big on herbaceous, almost savory flavor.

U.S. cultivation of blackcurrants to a halt in the beginning of the 20th century when it was discovered that the plant was a potential threat to white pine and it wasn’t until 2003 that a New York botanist made blackcurrants his mission, and the ban was overturned in New York state.

C. Cassis sources all of their blackcurrants in NY State, and is a much less sweet, more vermouth-style approach to the classic liqueur.  Great as an aperitif, in a spritz, or as a vermouth alternative.
More Info Here
CUVÉES 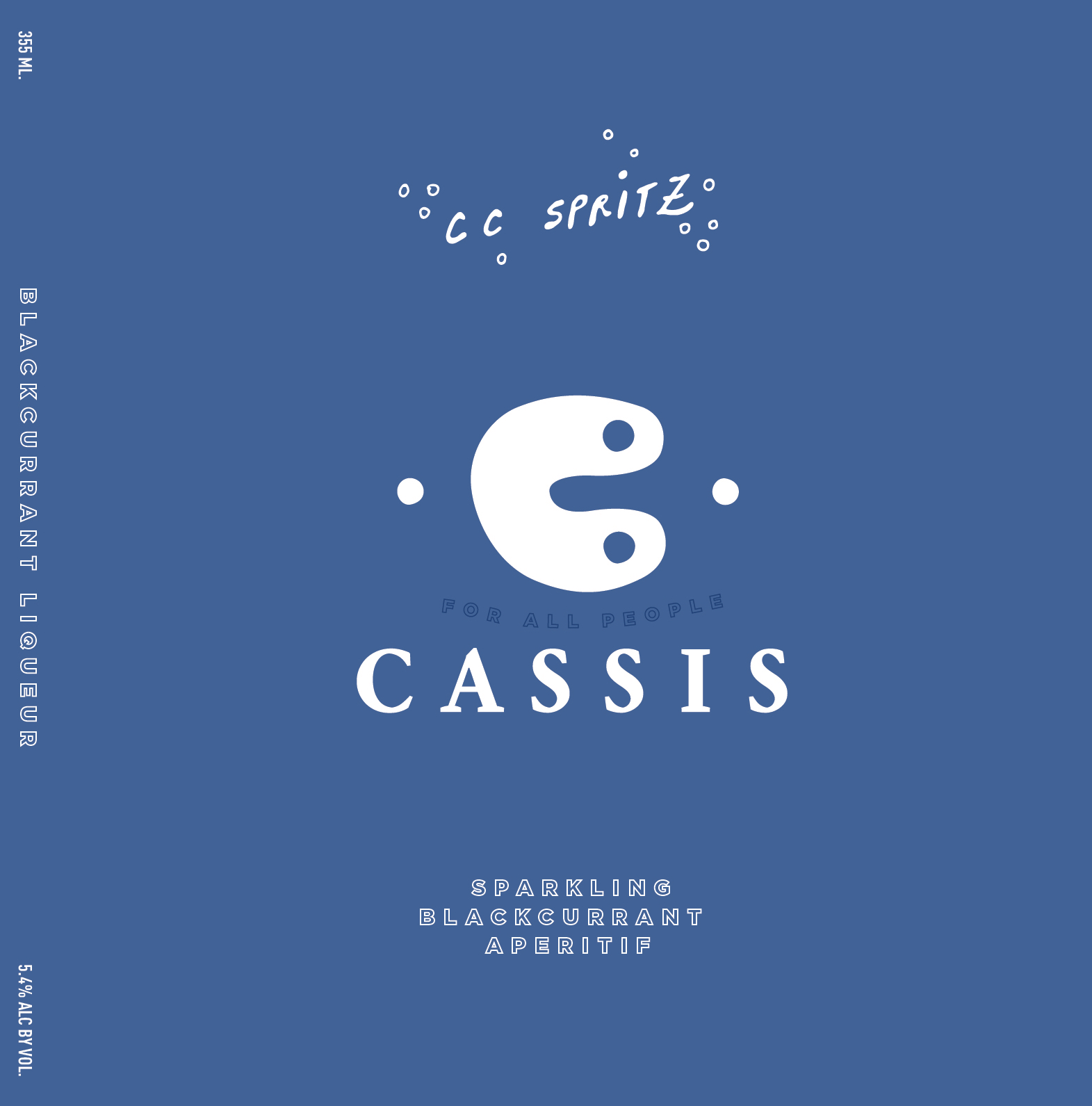 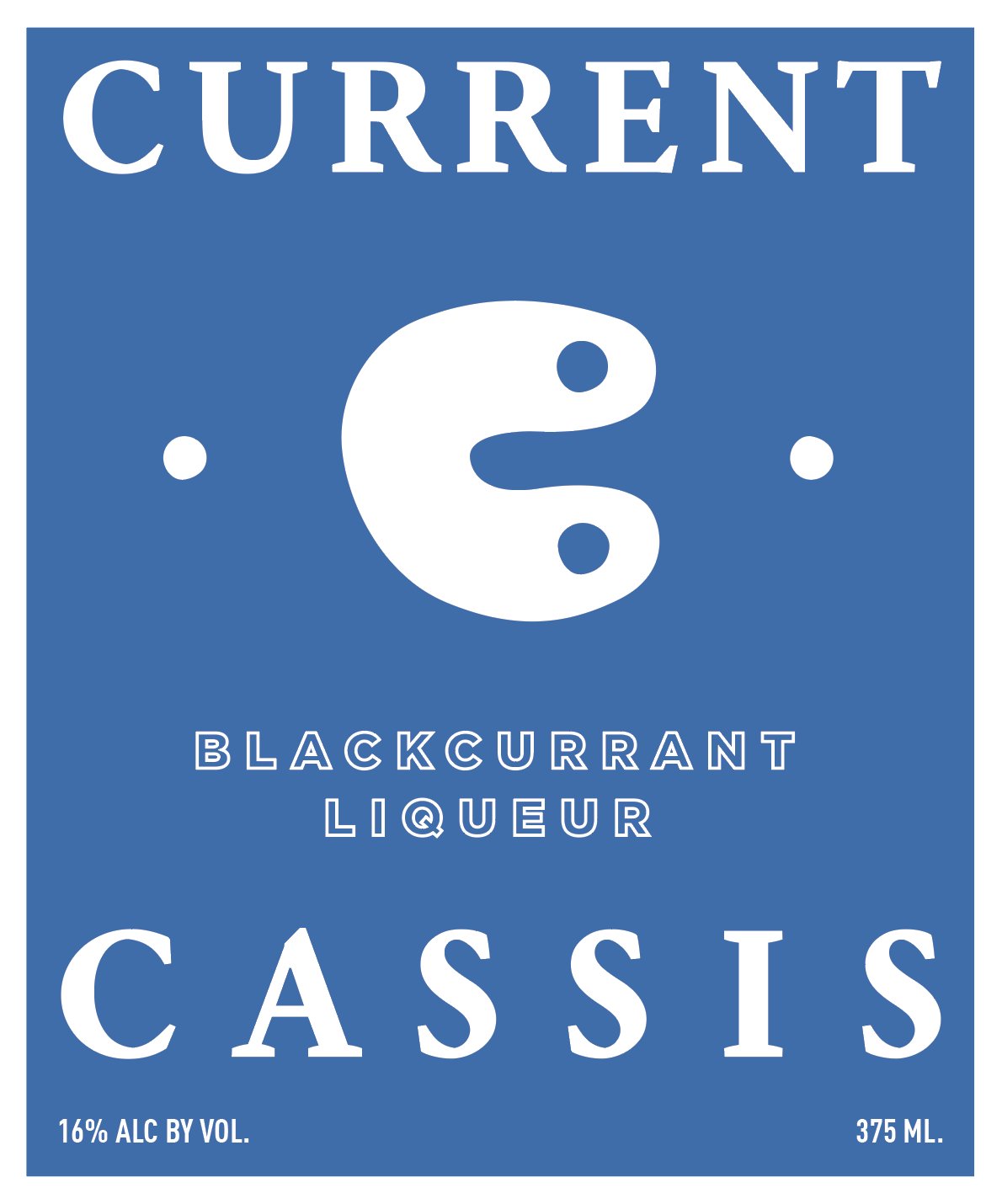