David Caer purchased 7ha of vines in the village of Aspiran in Languedoc in 2005, but it wasn’t until 2009 that he began making his own wines. He had previously sold his wine to the co-op until his friend, Regis Pichon of Domaine Ribiera, convinced him to start his own project. They teamed up together to rent a winery and began sharing ideas and concepts.

David considers himself an apprentice to each vintage, as each year his knowledge deepens through the guidance of his grapes. In a region where a large percentage of producers are looking for maximum yields, working with chemicals and selling to the co-op, growers like David are an anomaly. He works to produce softer wines with low tannins and low alcohol, that exude a freshness and liveliness that is uncommon in the Languedoc. 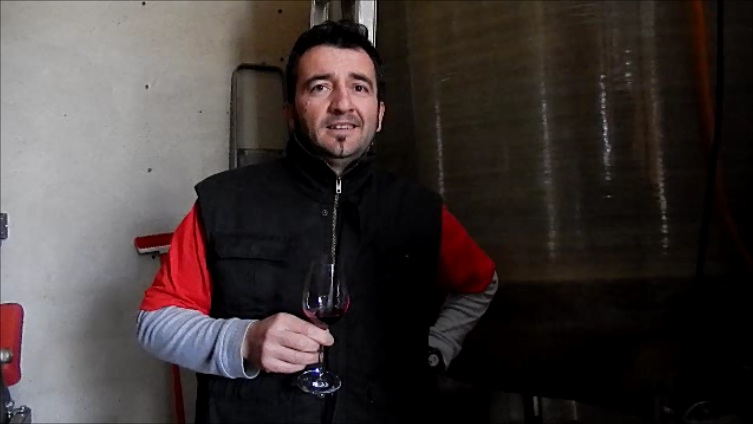 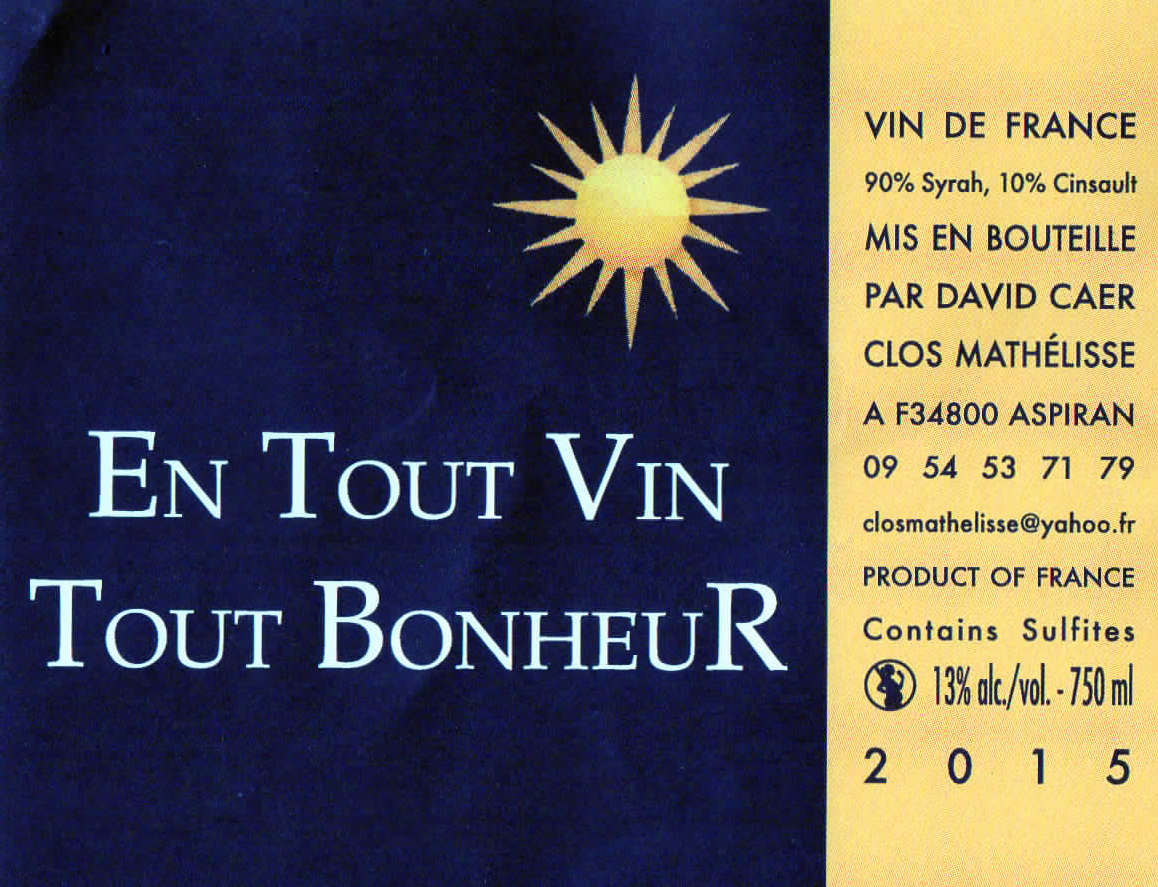 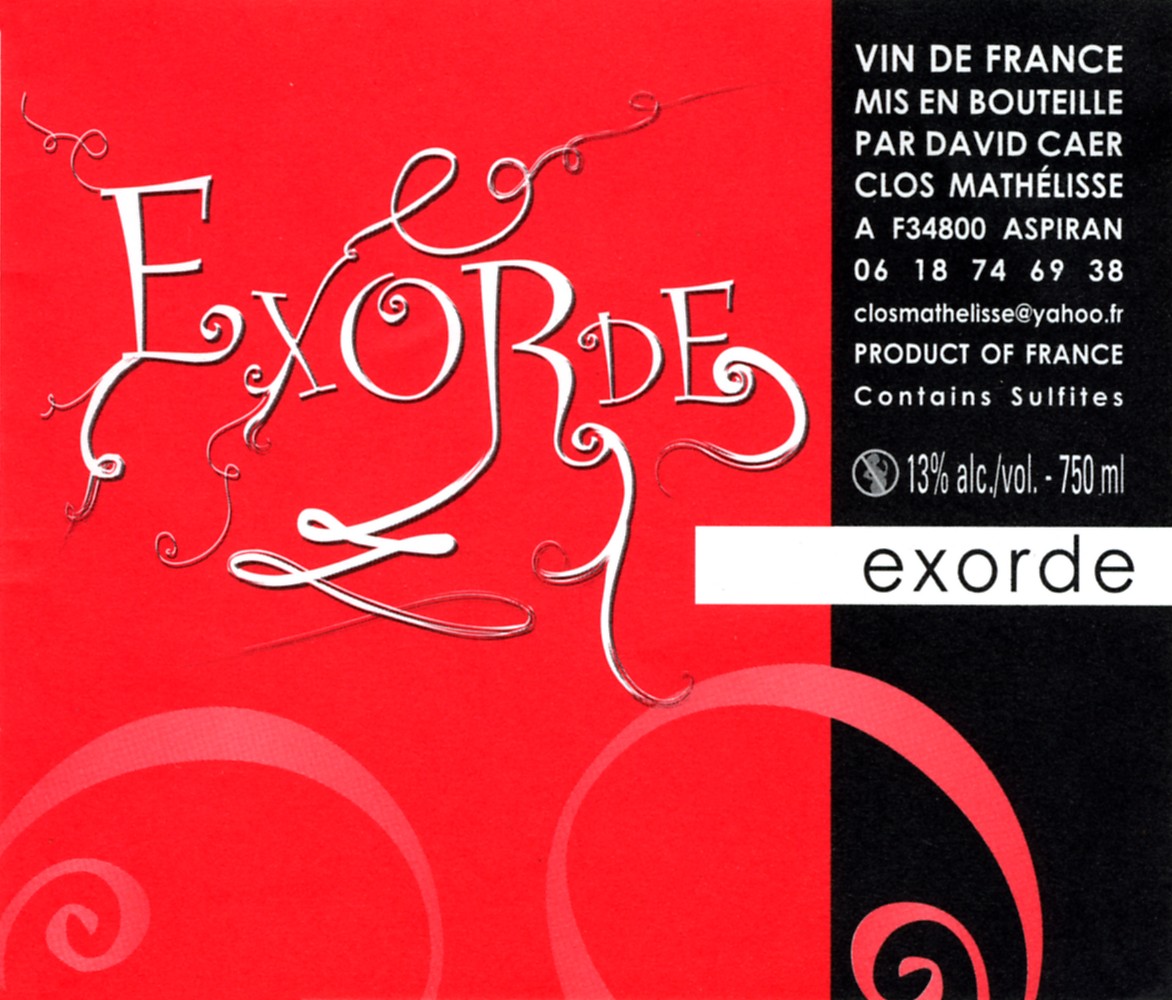