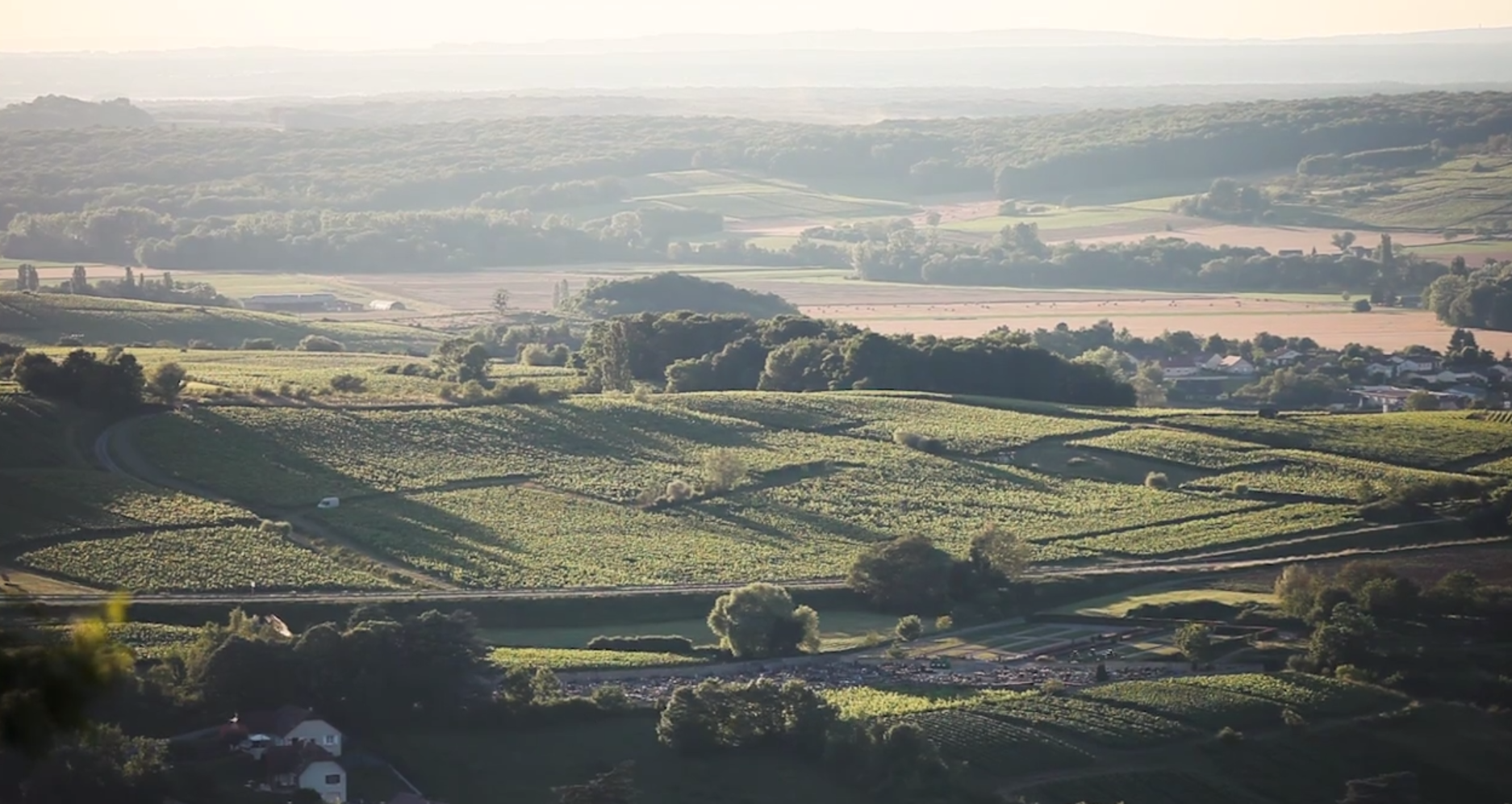 Peggy & Jean-Pascal Buronfosse moved to J.F. Ganevat’s village La Combe de Rotalier in 1999 after growing tired of life in the city. They wanted to live in a countryside setting where they could grow their own vegetables, raise chickens, rabbits, and pigs. Originally, their dream was to have a farm, but viticulture gradually drew their curiosity. They realized that they wanted to grow both their food and their drink. After acquiring several small vineyard parcels, they began working with trial and error, as well as gaining guidance from Monsieur Ganevat. Today they have certainly found their way. 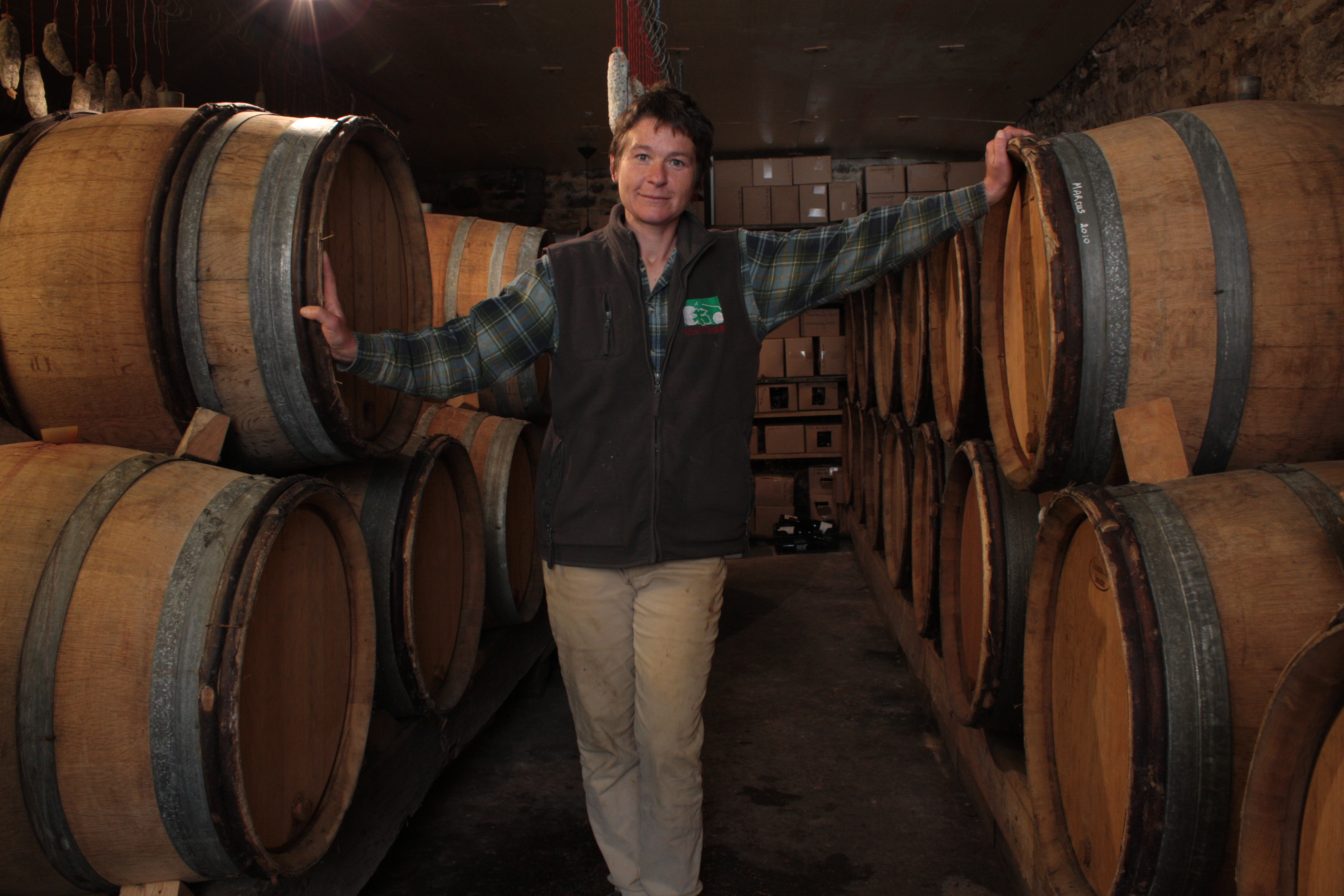 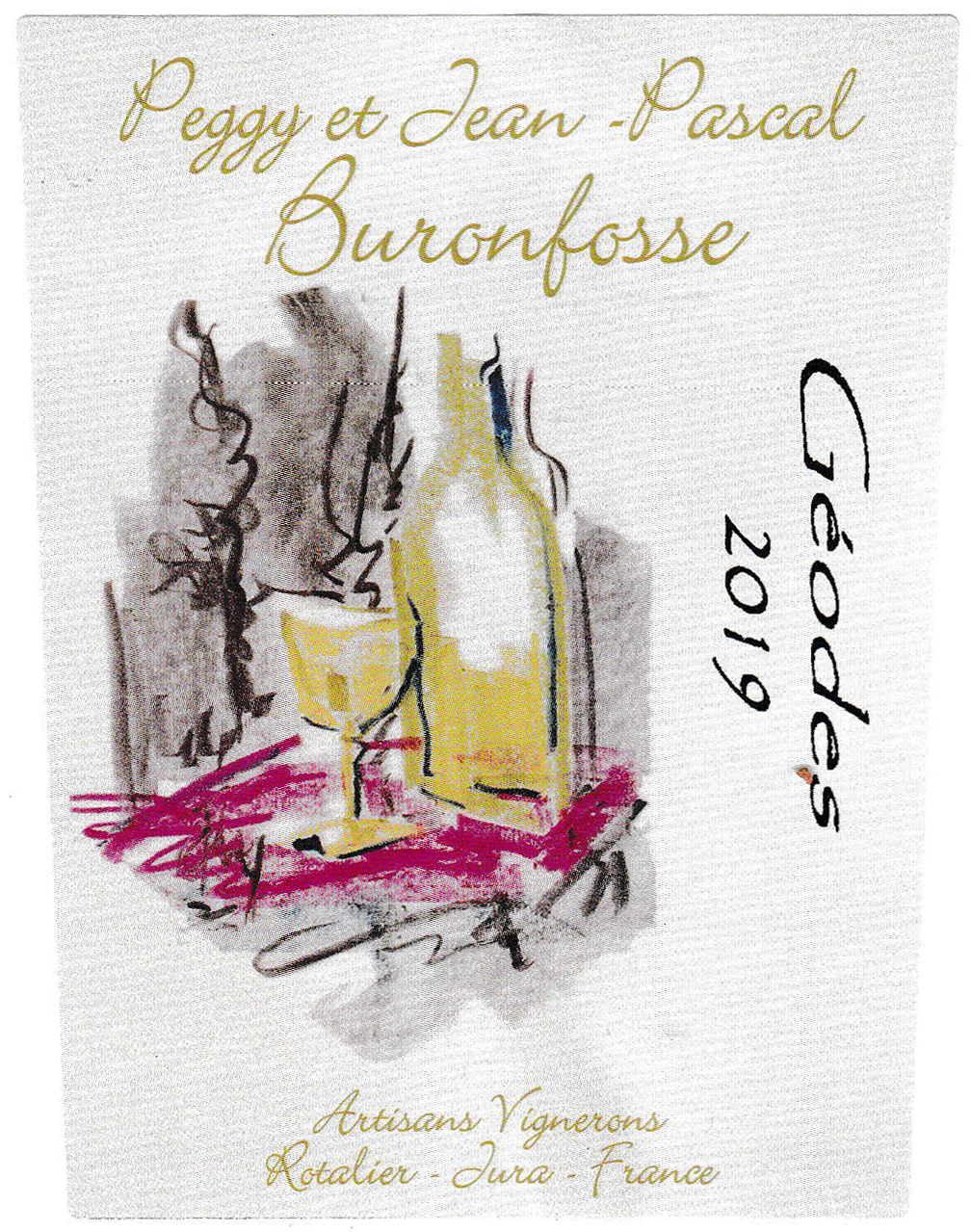 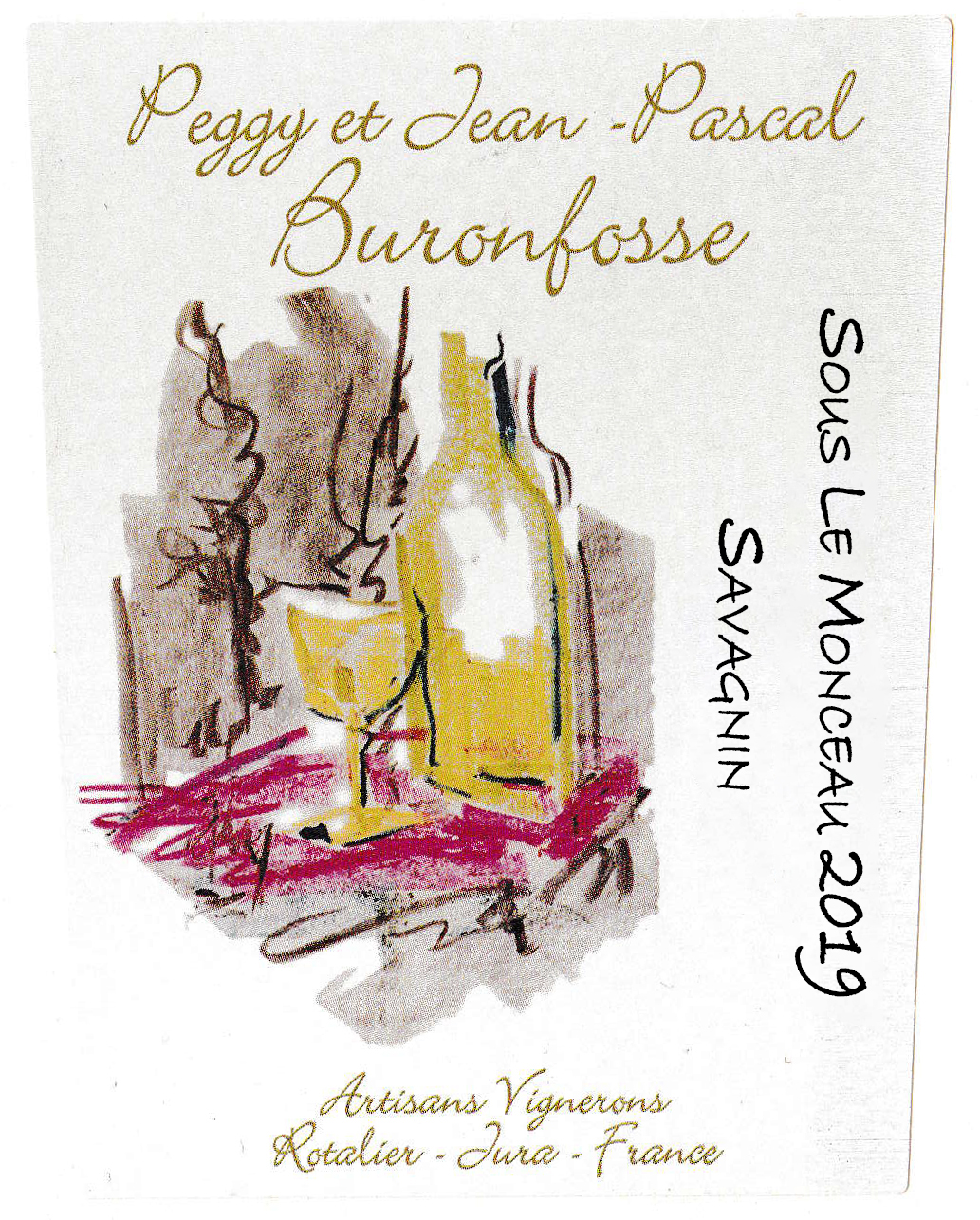 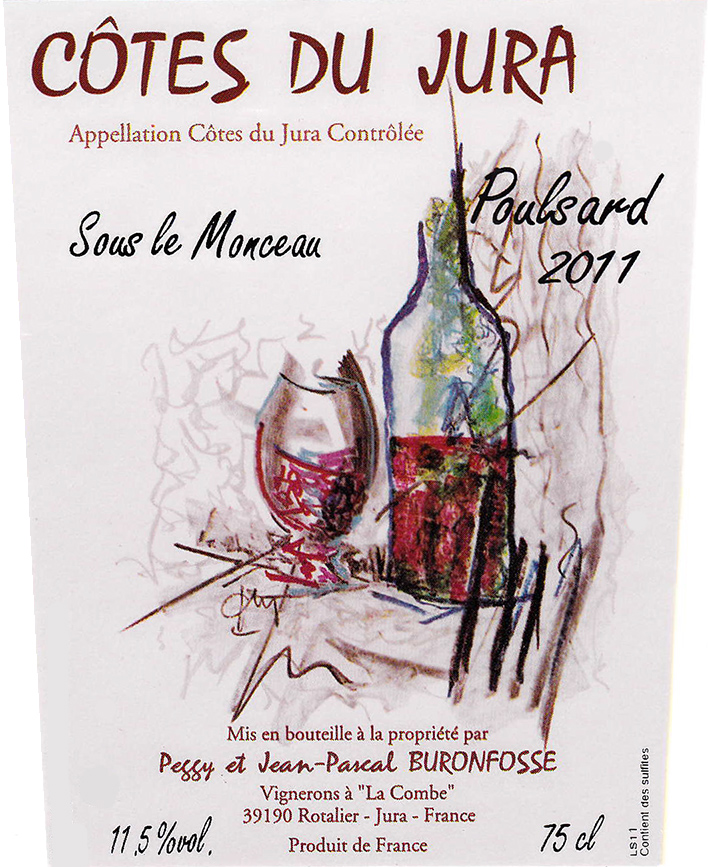 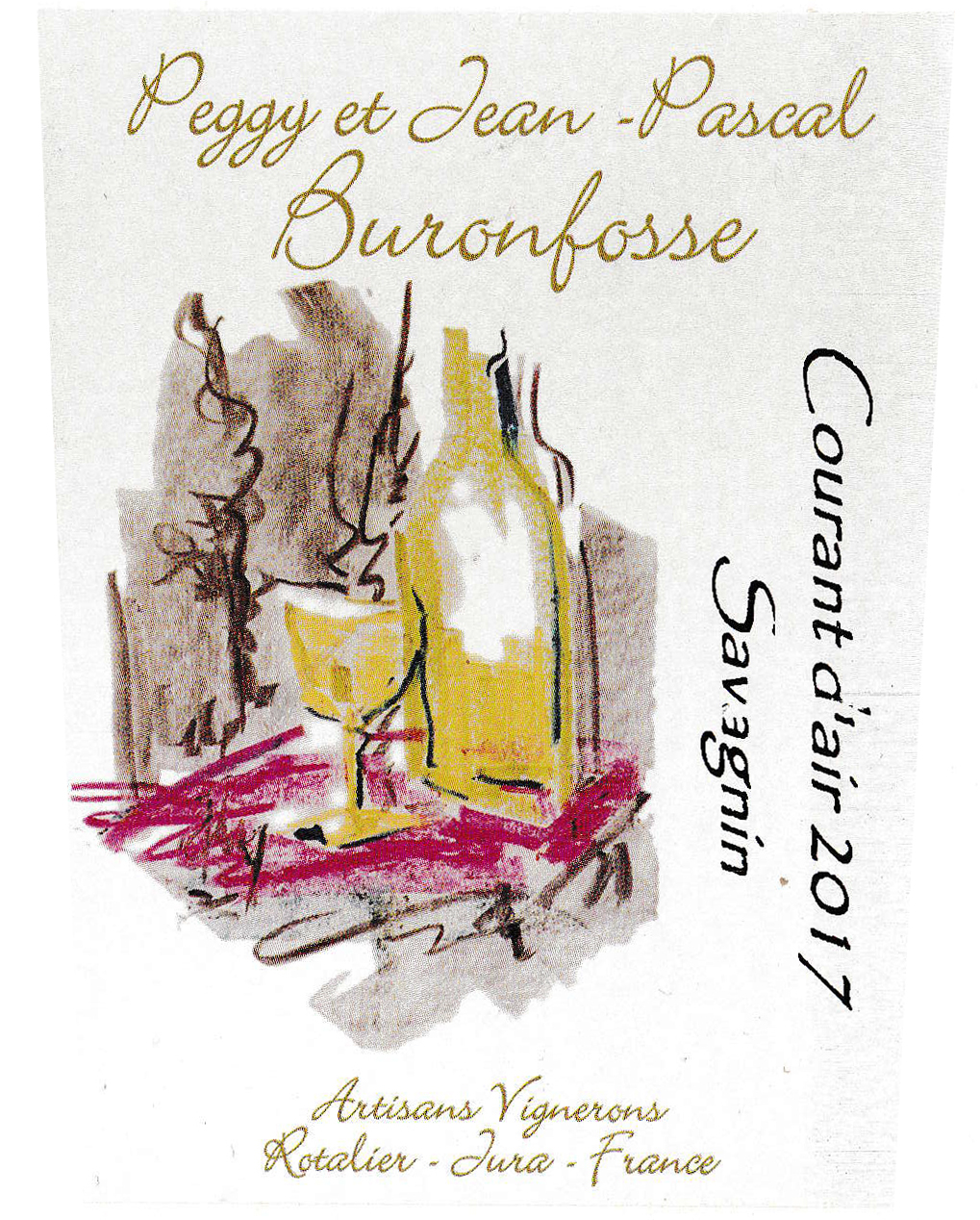 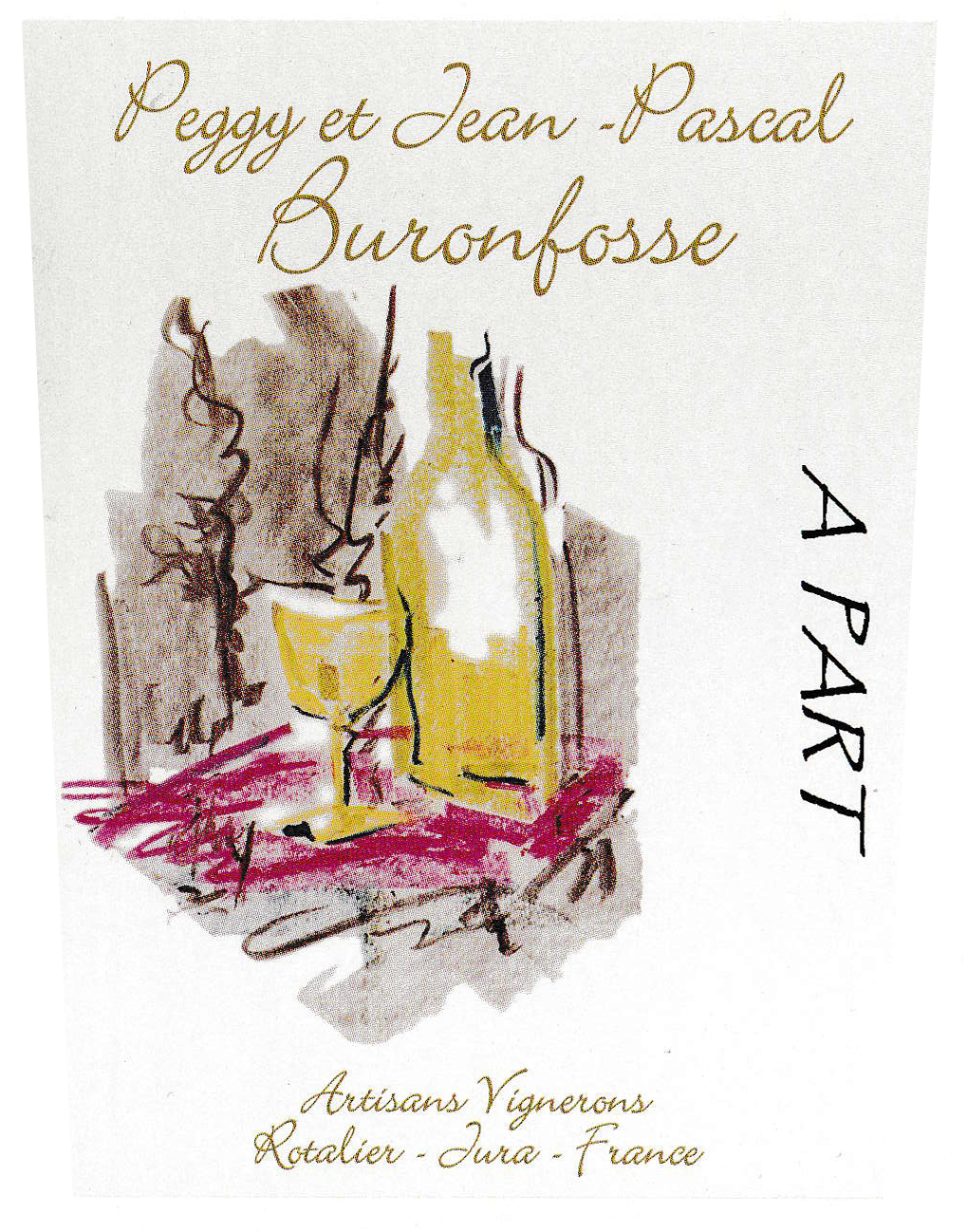 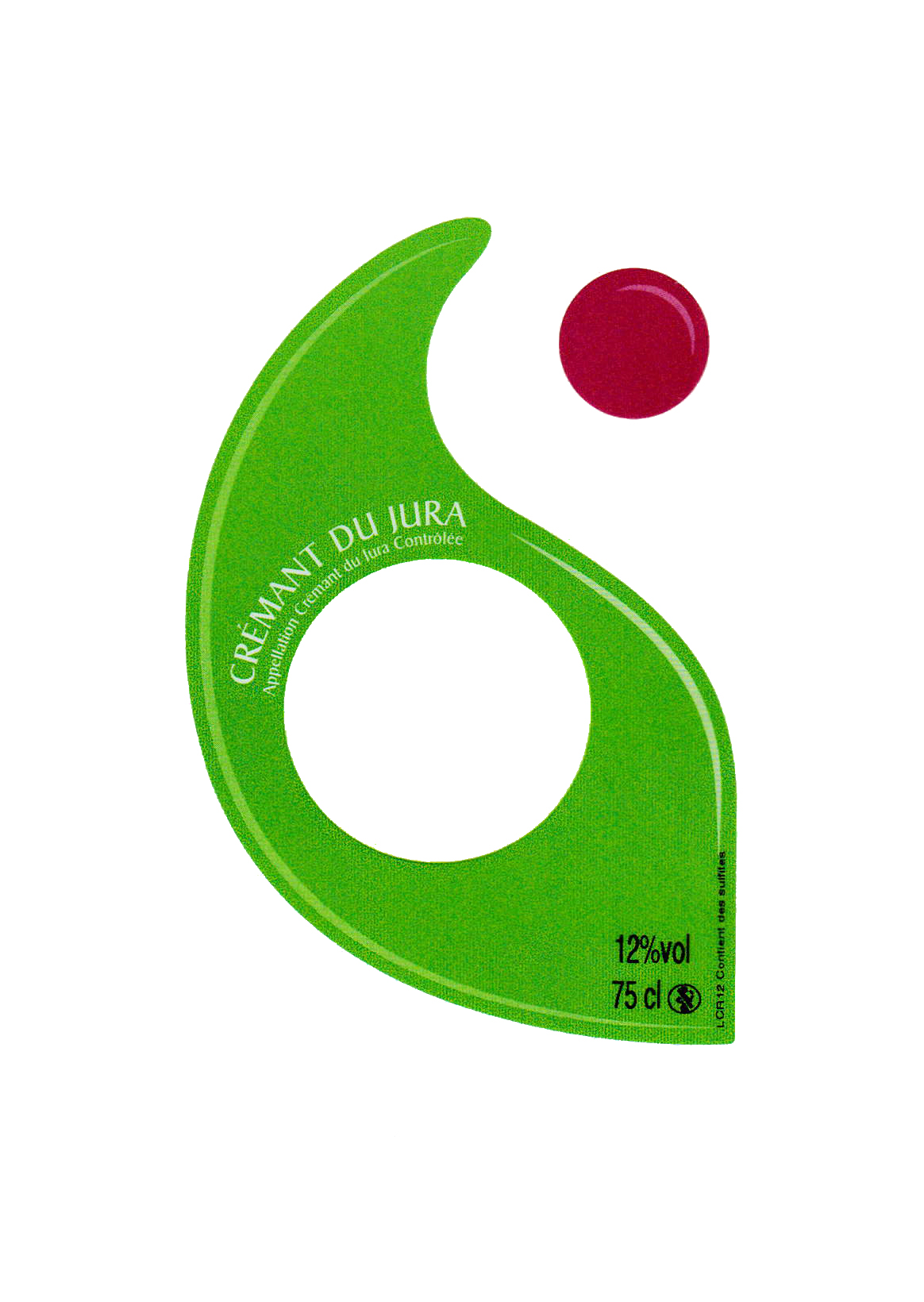 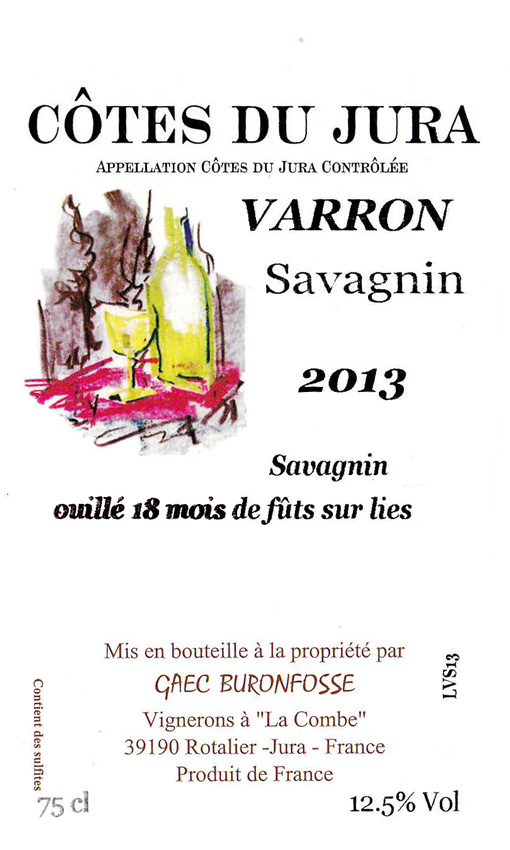 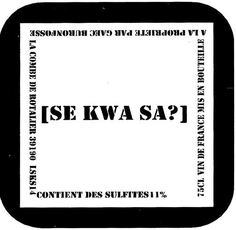 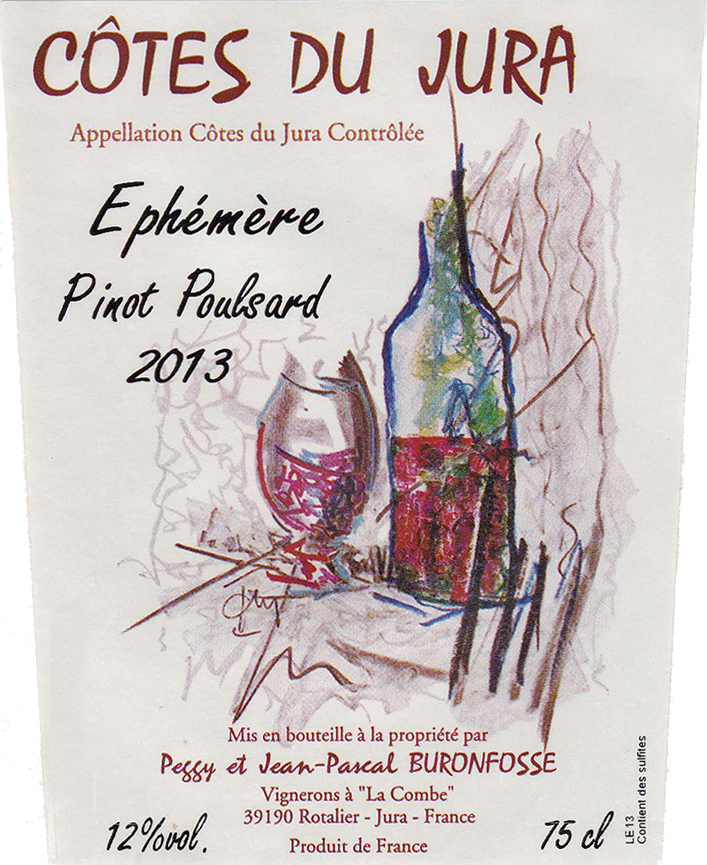