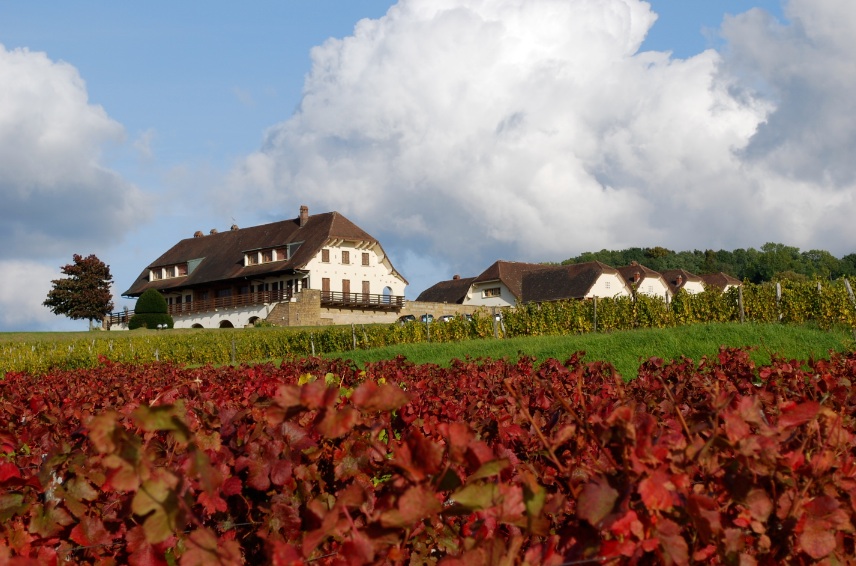 At the heart of the Arbois vineyard, Roger Martin writes a page in the history of Vin Jaune. At the place called “La Pinte à la Capitaine,” on the blue marls of the Lias, he planted 14 hectares of Savagnin. It was then the largest estate planted in Savagnin. Today, Pierre Martin perpetuates the work of his father and has enlarged the Estate which totals 34 hectares of vines.

In 1999 the La Pinte estate made a brave choice by converting its entire land to organic viticulture. Since 2009 they have reached a new stage of practicing biodynamic farming throughout the 34 hectares.

Born from celtic “ar” and “bos” meaning “fertile land”, the appellation Arbois was the first French AOC to date. It is also the first of the Jura by its volume of production, producing 45,000 hectoliters a year. This appellation is spread over 13 communes with a total of 843 hectares. The five grape varieties authorized in the Jura are eligible for AOC Arbois, which produces around 70% of Jura red wines and 30% of whites. Indeed, the reds dominate in terms of surface and production on this soil which is favorable to the grapes. In a rugged terrain with calcareous scree, the soil consists of very deep iridescent marls and clay – silicous and compact.

They practice shallow plowing which does not destroy the soil, but on the contrary, will contribute to the harmony between each element which composes it: microorganisms, minerals trace elements, micro fauna.

Biodynamic culture also allows the yeasts to grow on the skin of the grapes. The grapes are harvested by hand and are vinified with these indigenous yeasts. The use of sulfur is limited and not systematic: a little on the juice before starting the fermentation, sometimes during breeding.

The fermentation happens in barriques, demi-muids, and foudres, the duration varies according to the grape varieties.

The wines are aged on fine lees and extracted according to the lunar calendar. We prefer the transfer of wines by working by gravity. 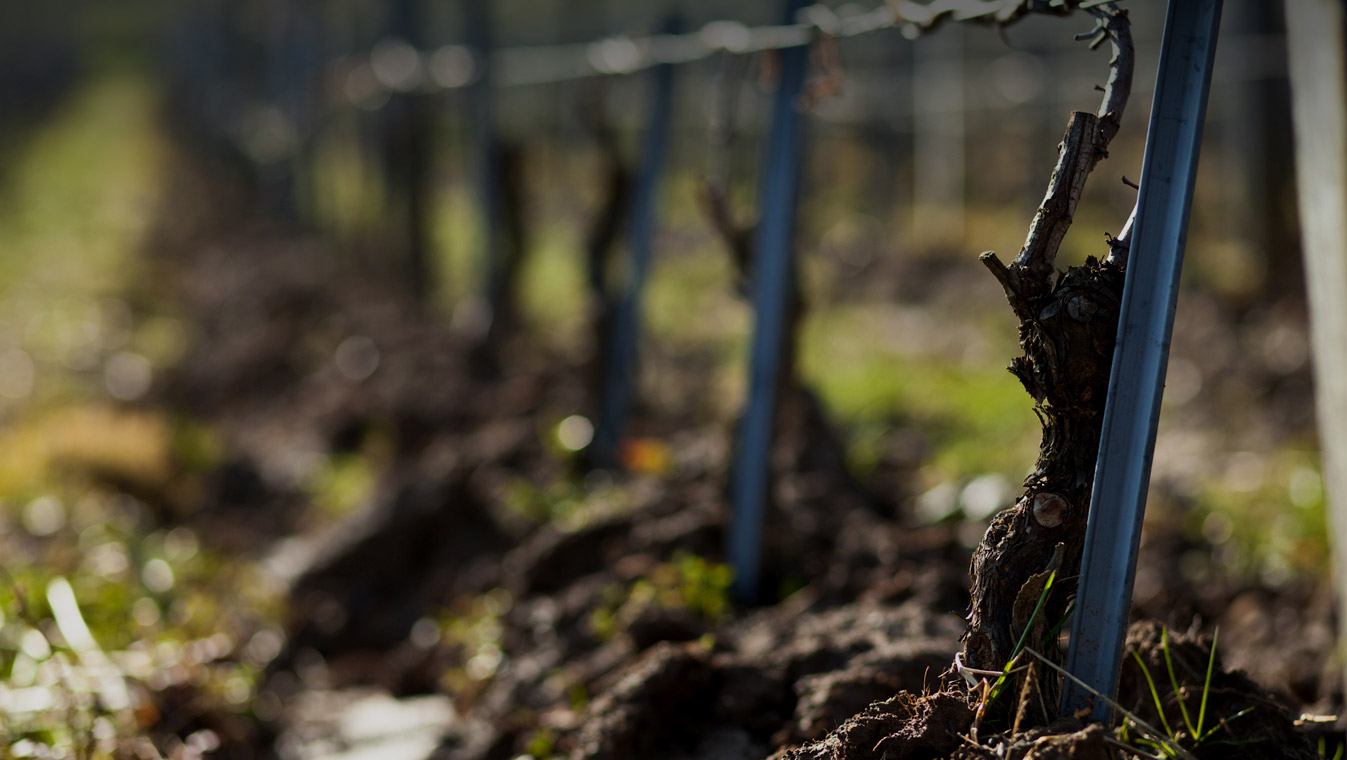 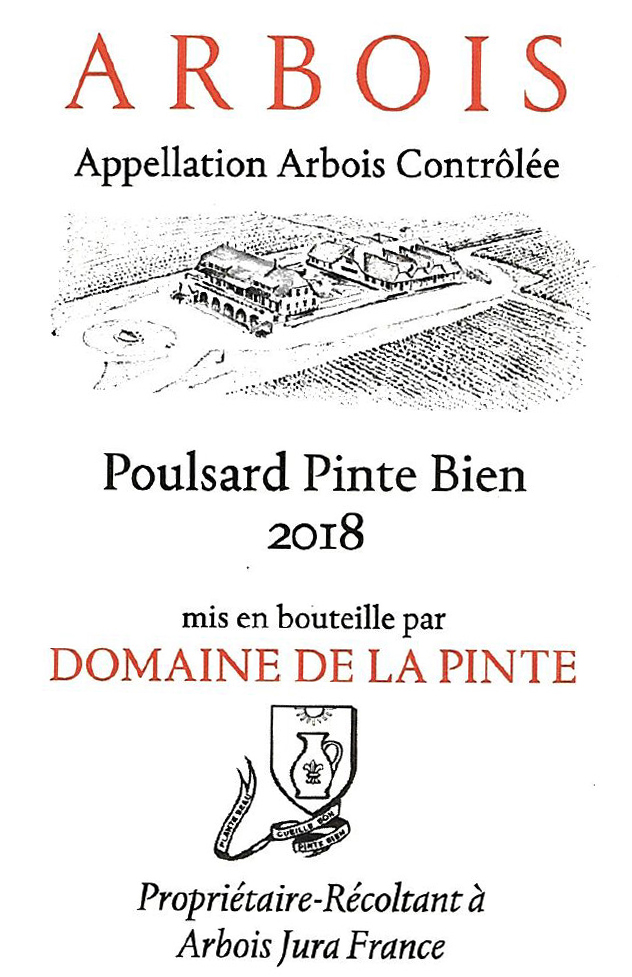 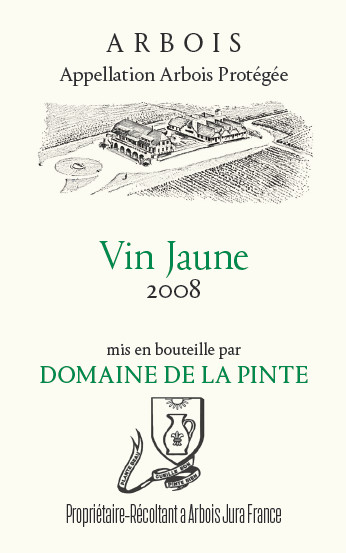 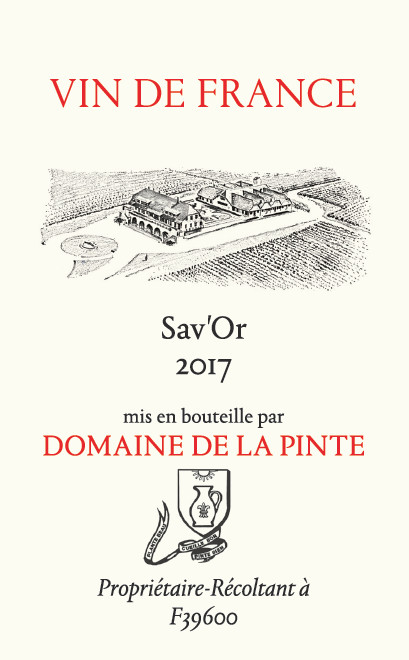 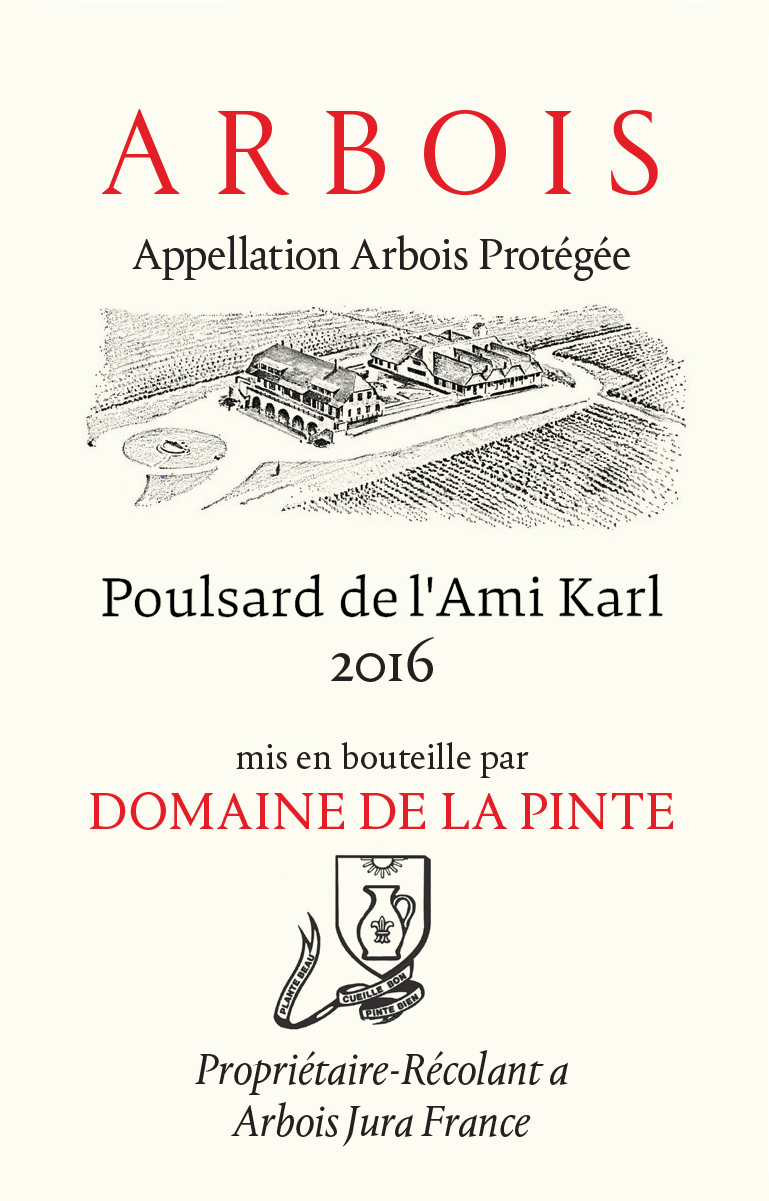 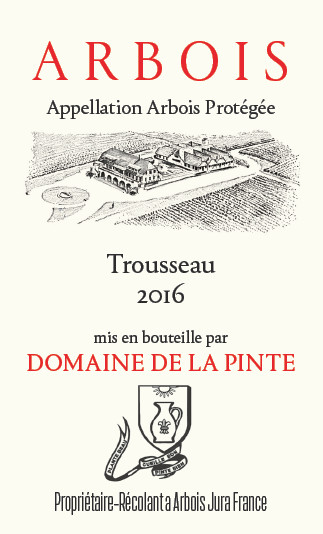 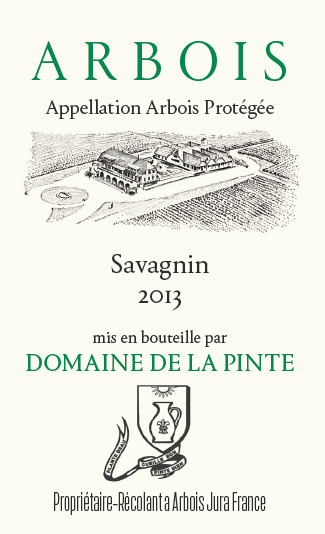 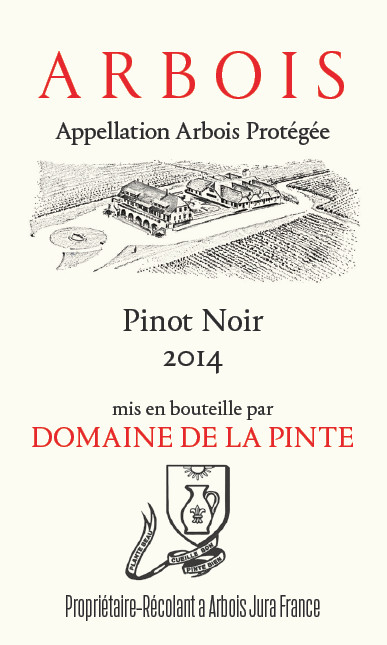 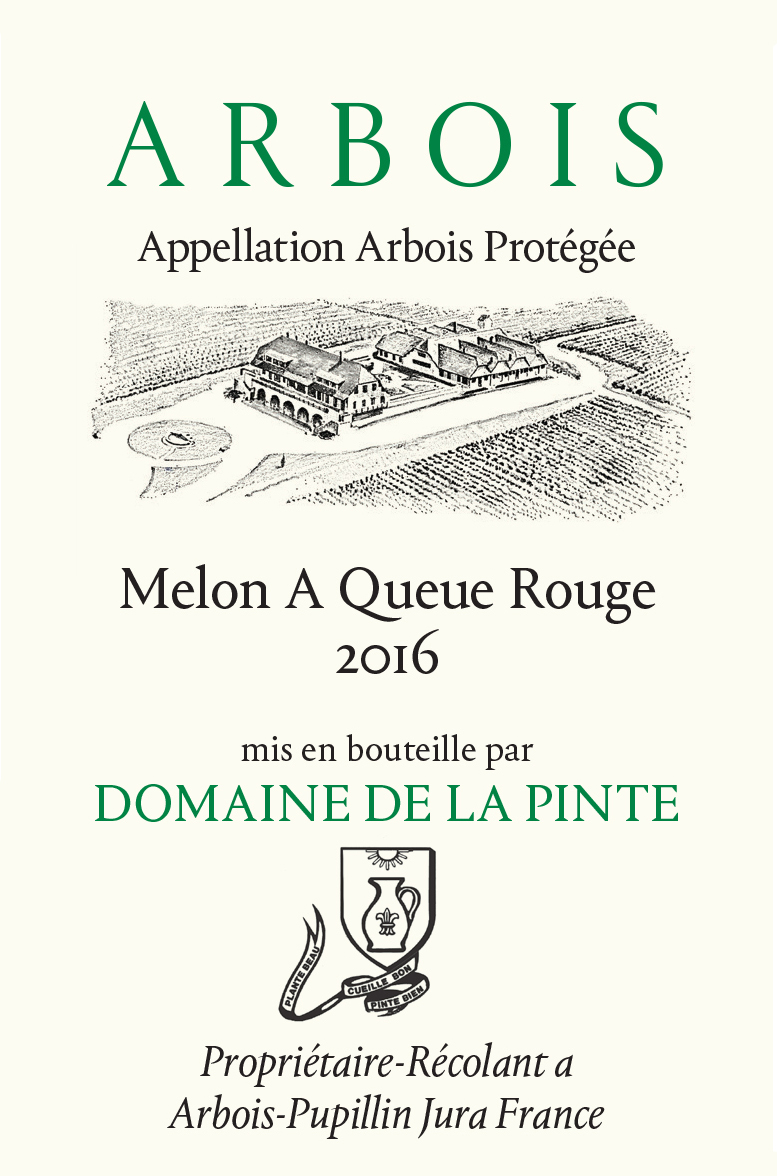 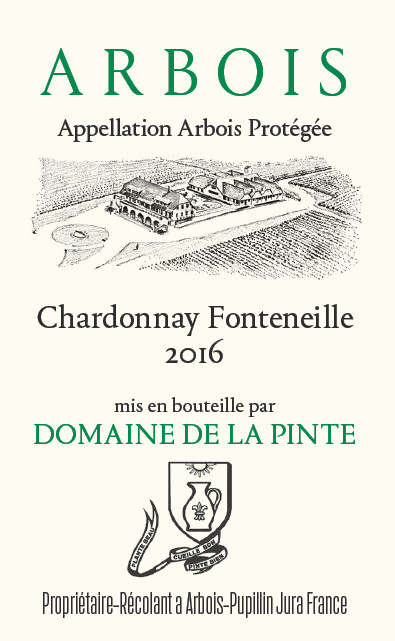 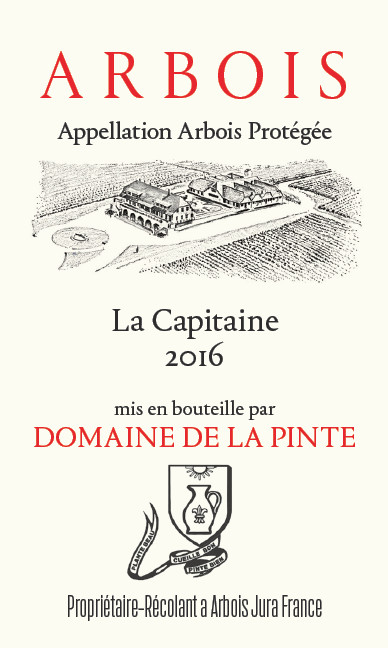 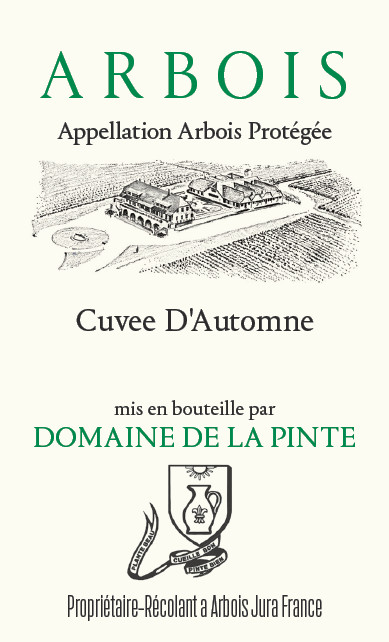