Three generations of winemakers have worked this 8.5 ha estate in Chaintre, a small village in the south of Burgundy between the Mâcon and Beaujolais. Philippe’s father was the first farmer in the region to stop selling grapes to the co-op and create his own Domaine wine.

After finishing wine school in 1990, Philippe made the decision to convert the vineyards to organics. The next two years were full of trial and error considering his wine education never included anything about organic viticulture. With time, Philippe managed to train his chardonnay plots to maximize terroir expression without any chemical treatments. Rather, Philippe depended on the diverse mico-biological life in his vineyards to make dynamic wines. Depending on the cuvée and the vintage, Philippe will age his wines in old oak from 6 months to as long as 5 years.

Philippe is known as one of the godfathers of natural winemaking, especially in the Mâcon. He is widely respected for his knowledge of vine biology and his wines are featured on many of the great wine lists of France, Northern Europe, and now, the United States too. 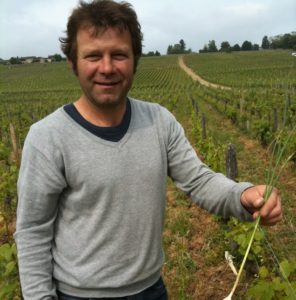 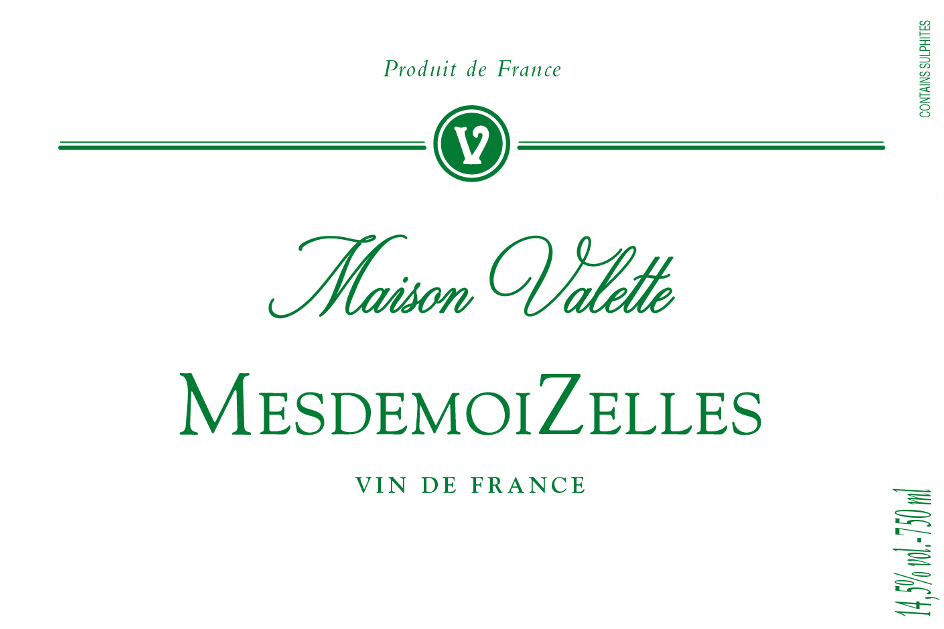 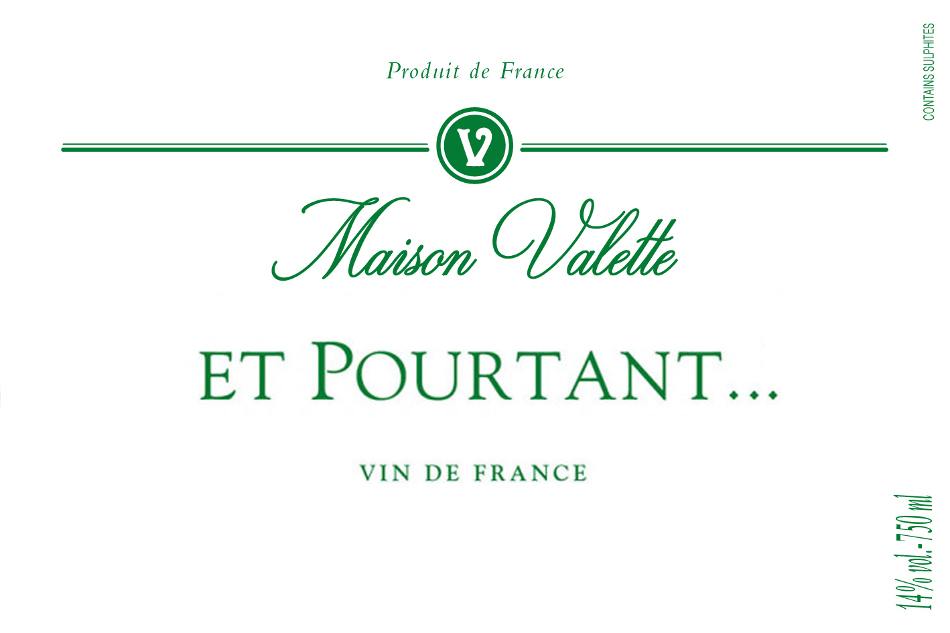 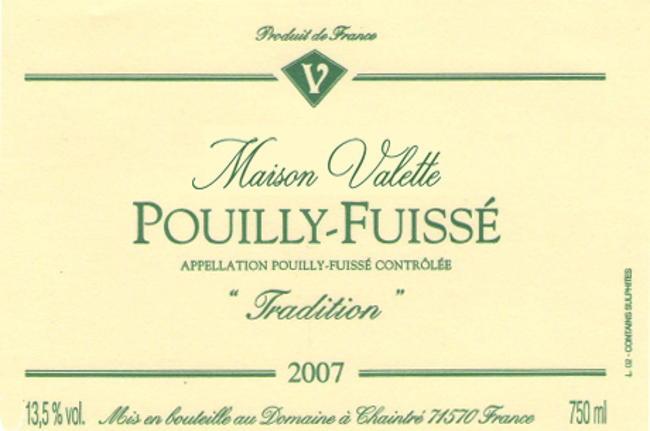 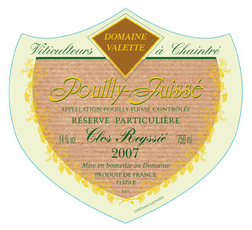 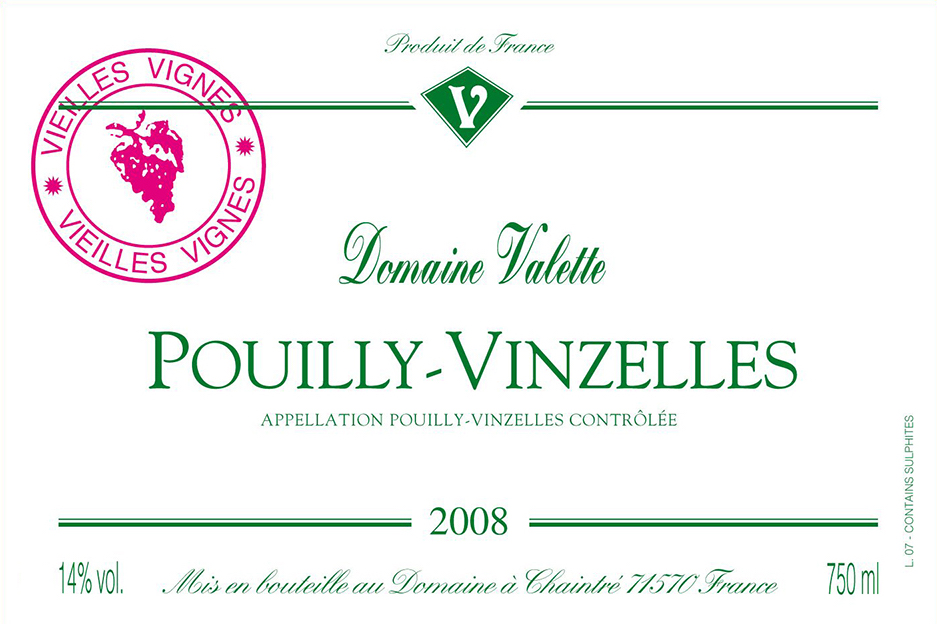 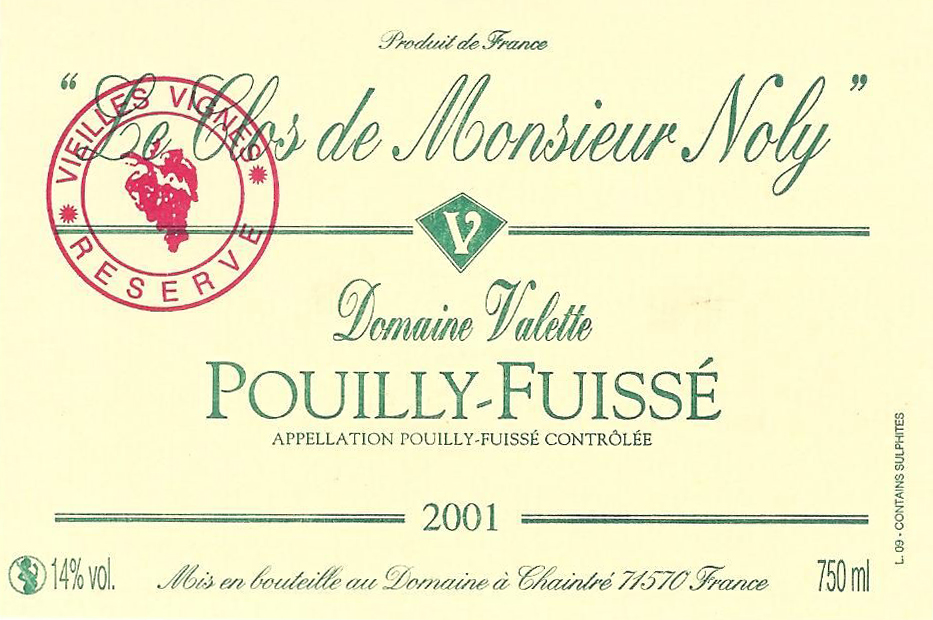 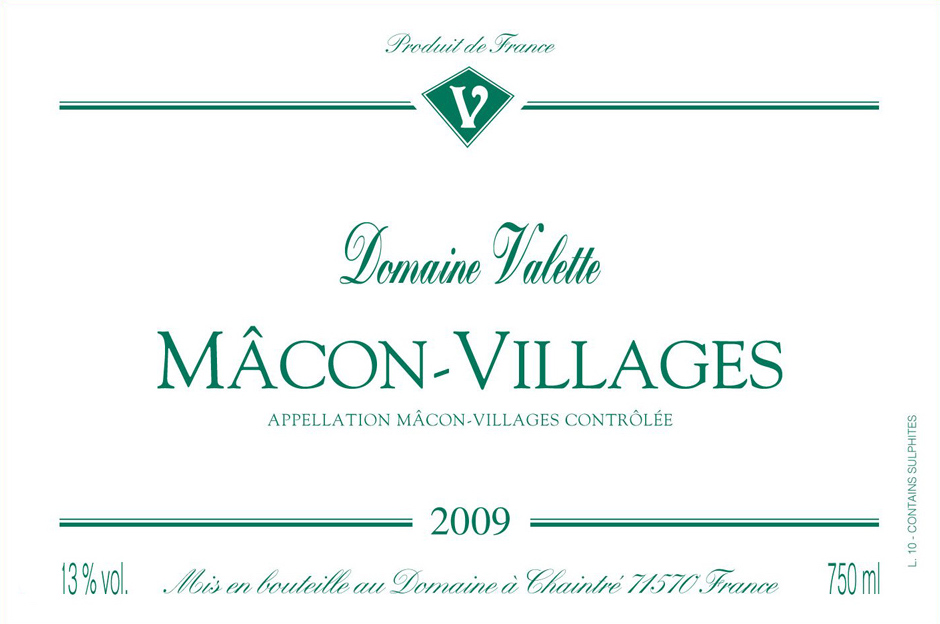 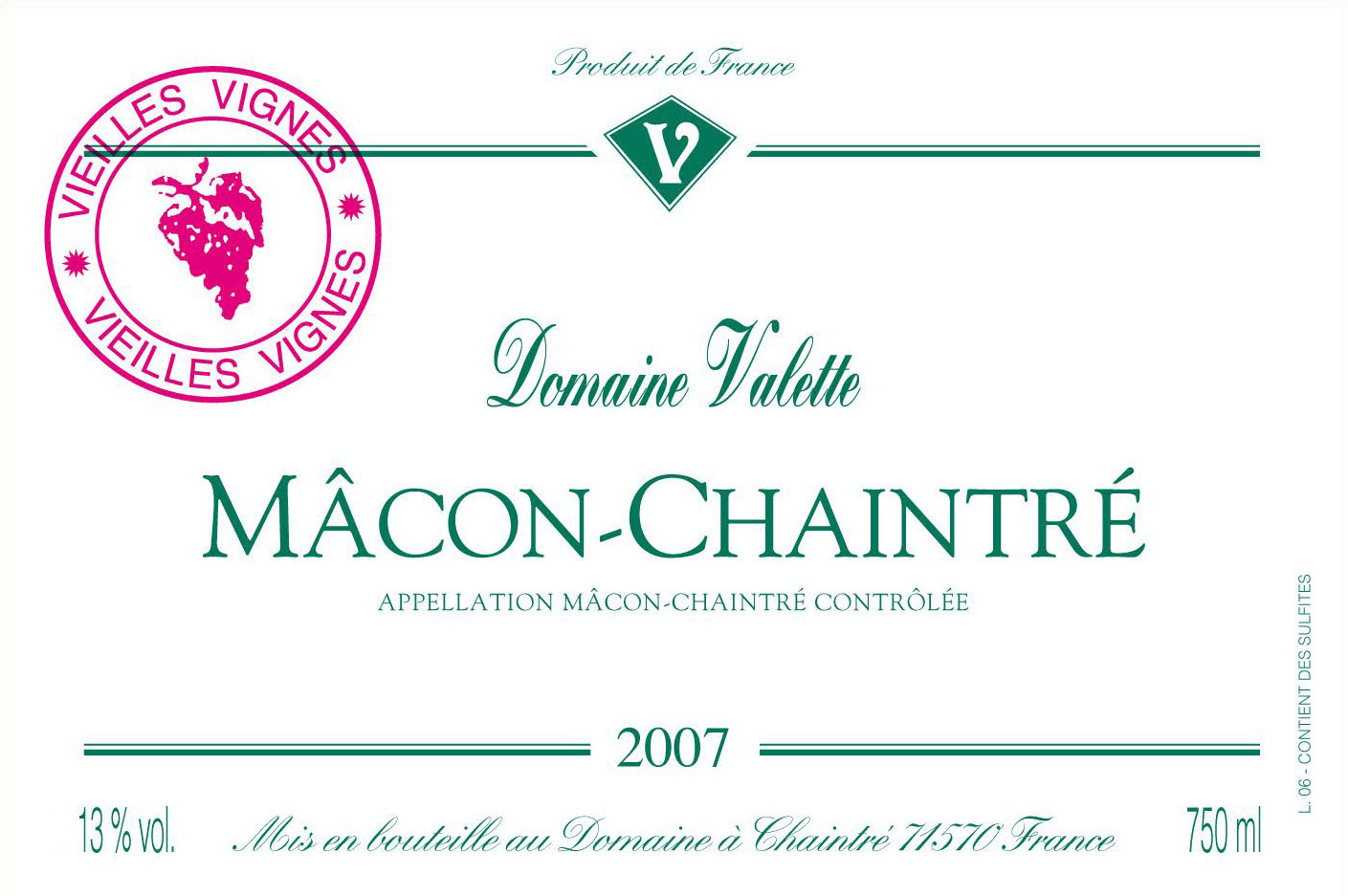 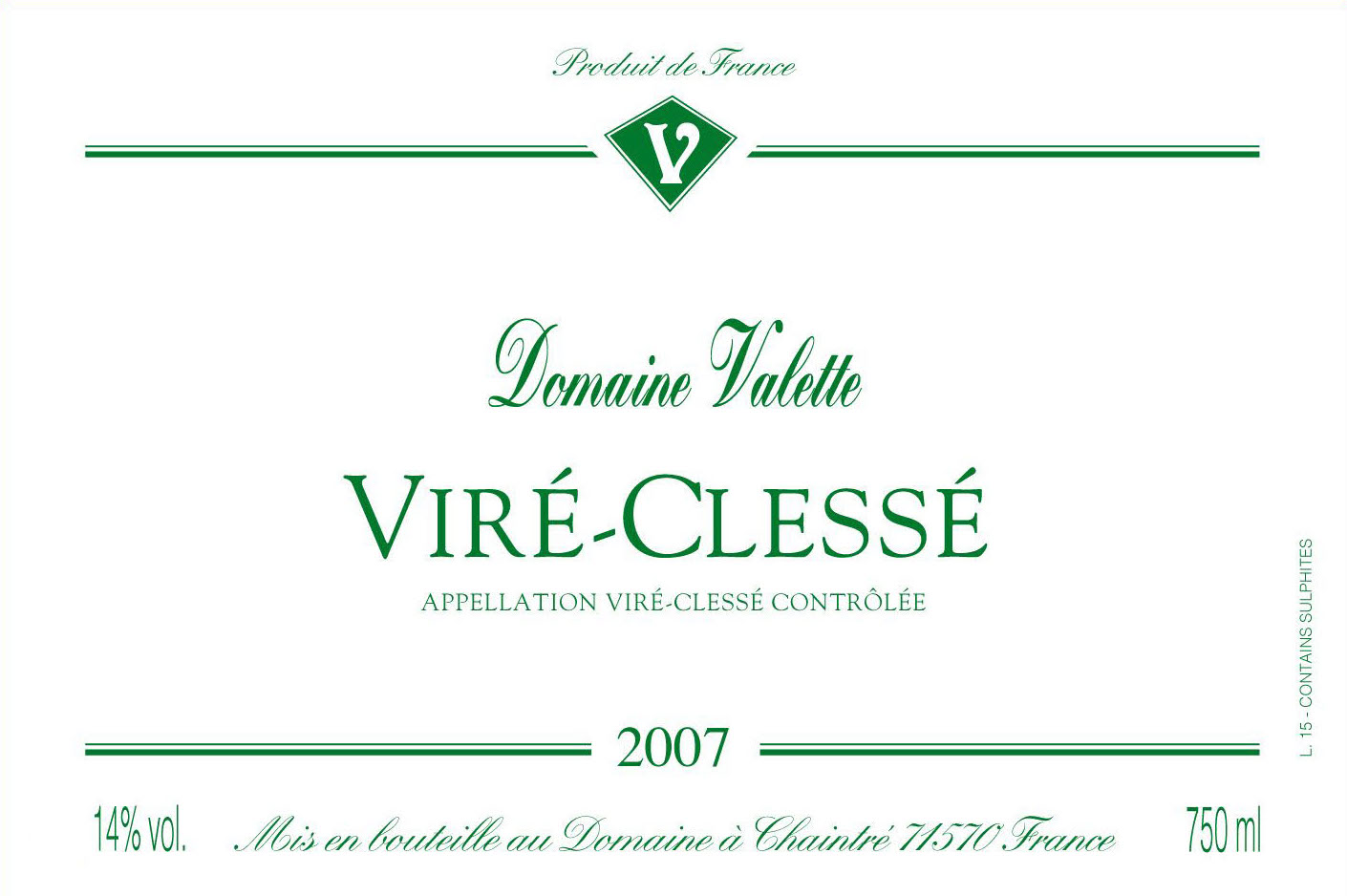