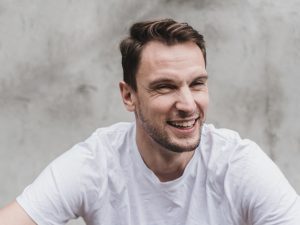 Fernet Hunter is created by Raphael Holzer and Neville Kotewall – two friends who met in Hong Kong and who share a passion for quality food and drink. While they come from opposite backgrounds, both Raphael and Neville believe in the importance of craftsmanship and artisanal products and their place within food and beverage culture.

Raphael’s family history is embedded in alcohol production. His great grandfather, Oskar Holzer, was first introduced to the world of spirits with Fernet Stock in Trieste, Italy. Oskar helped build the Stock empire and guided the company through adversity at every turn, including relocating to Linz, Austria during the Second World War. It was in Austria where his son, Guido Holzer, became an accomplished distiller at Stock and in the late 1960’s, Guido branched out on his own to start Holzer & Holzer. Guido’s son, Gilbert Holzer, eventually took over the business and continued the family craft of distilling in the Brunnwald Forest, 30 kilometers north of Linz. This is where Raphael grew up, where his own passion for the spirit industry began, and where Fernet Hunter is currently produced today. 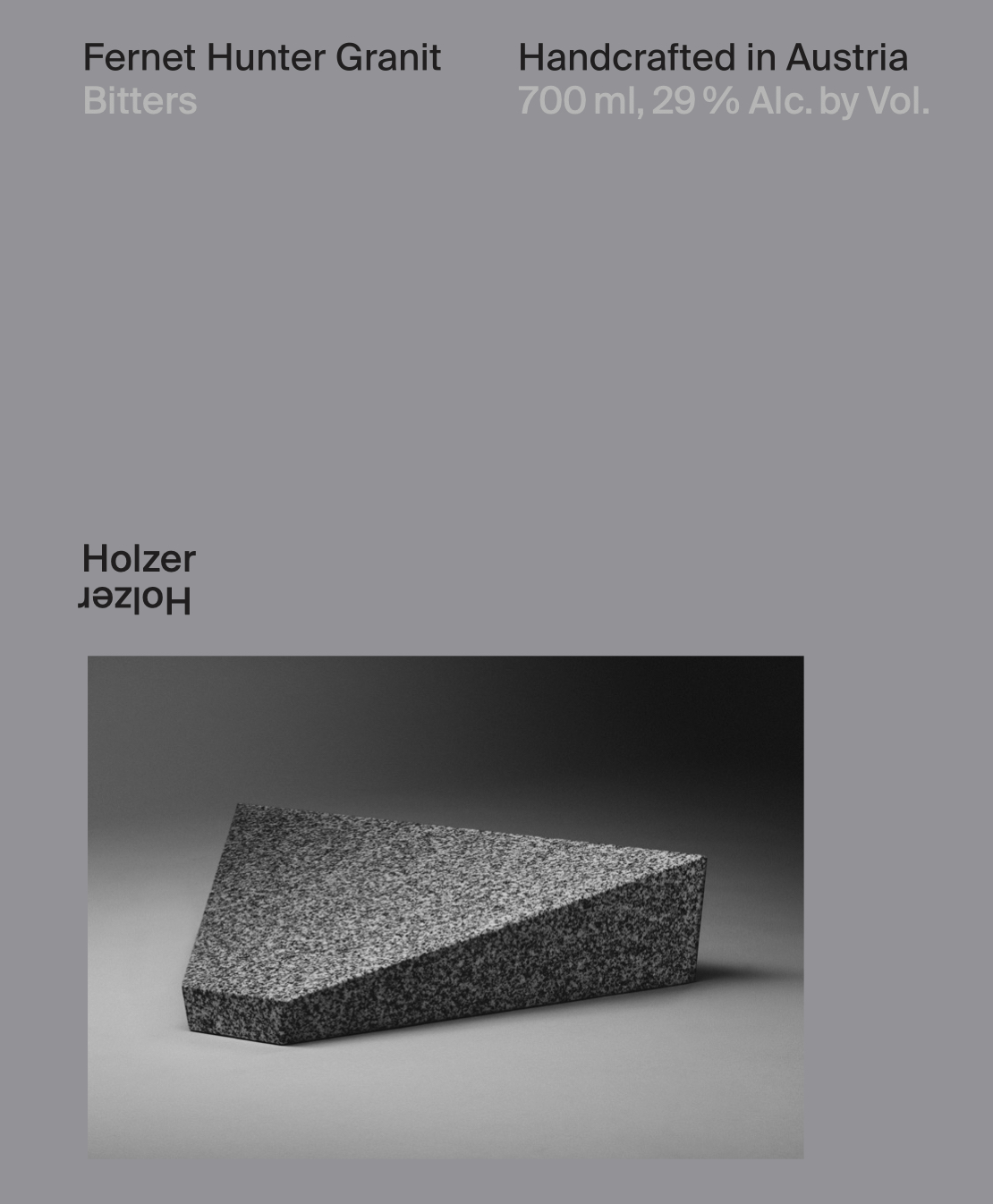 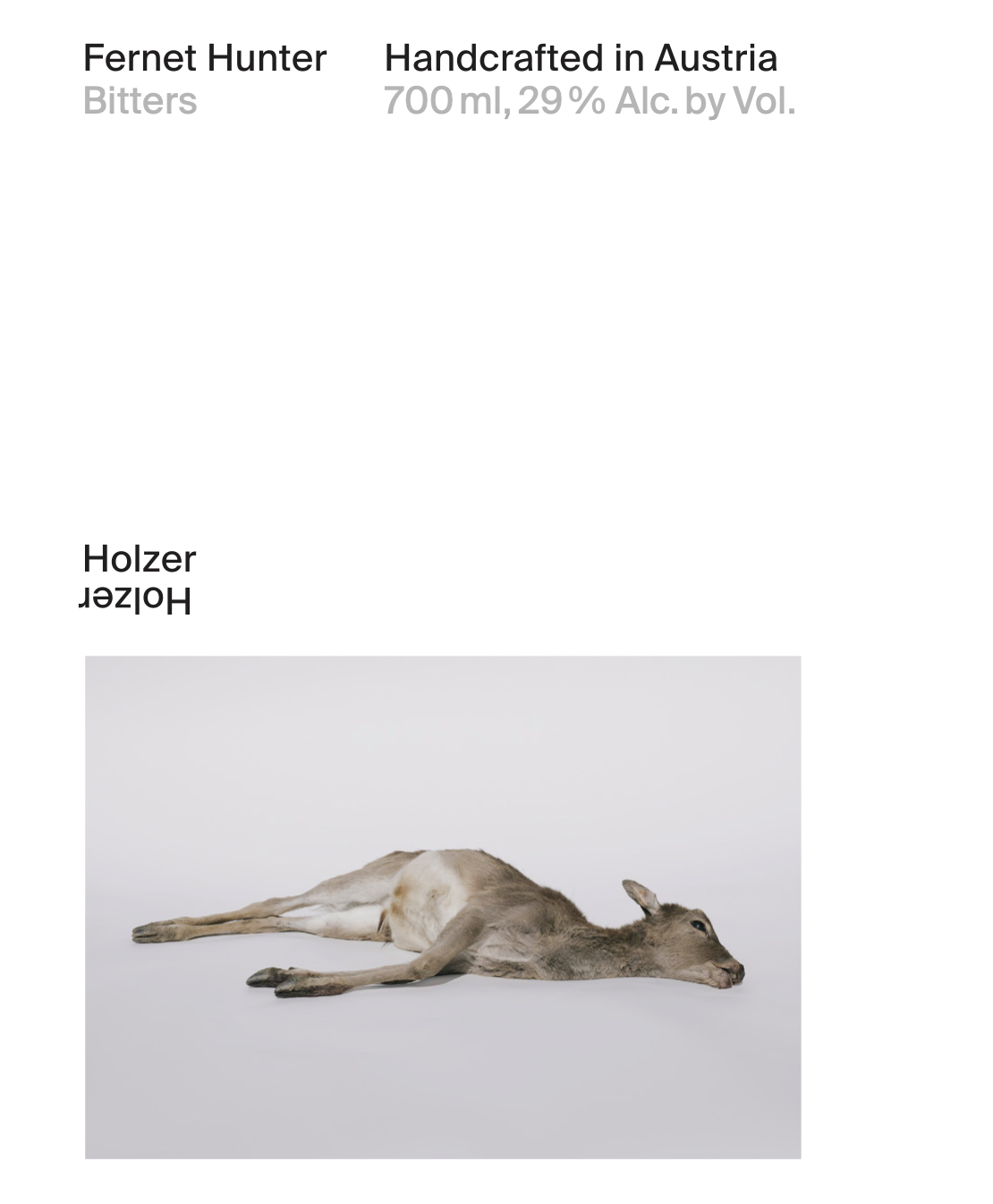