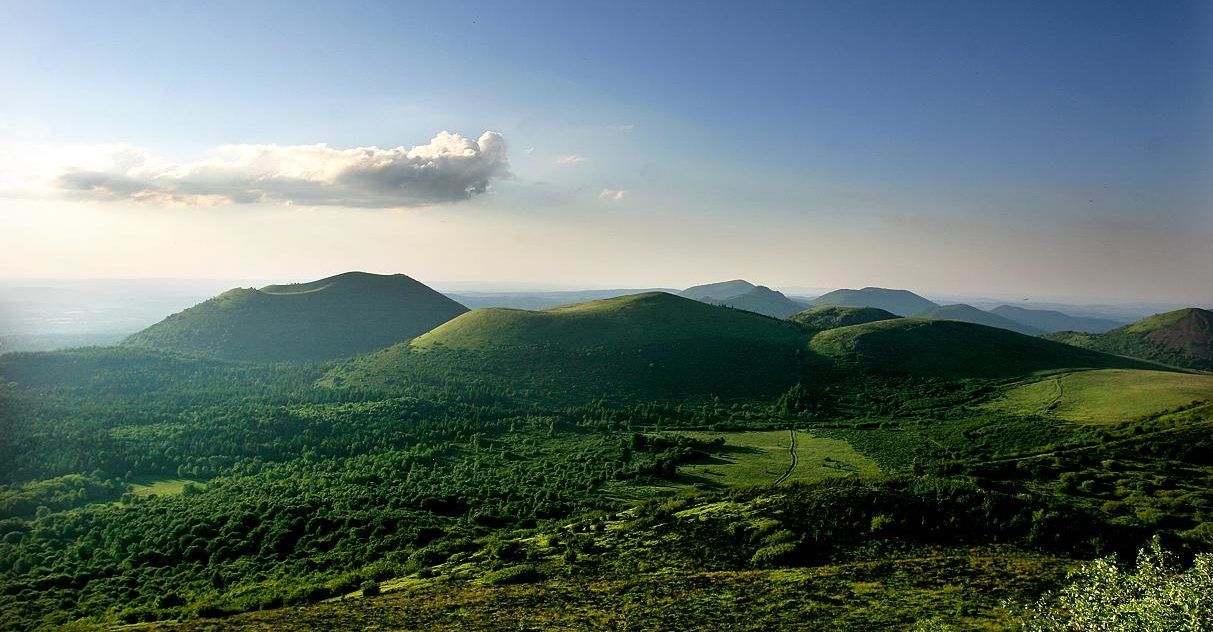 After finishing his enology studies in Burgundy, François Dhumes spent 5 years working for a few traditional wine-making estates in the Rhone, but after a while he realized the more he learned about conventional winemaking, the less interested he became.

It was when he moved back to his native Auvergne that he met winemakers like Vincent Tricot, Patrick Bouju, and Stephane Majeune, and started learning from them. Eventually he developed a real understanding of how to make wine with no additives and just a touch of sulphur at bottling.

François leads a simple life in the mountains of Auvergne, working 3 ha of vines on volcanic slopes. He grows gamay and chardonnay and still puts in some time working for Tricot and Bouju to earn money to expand his estate. 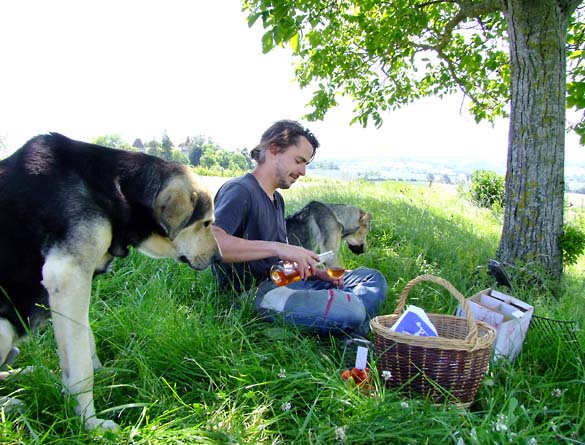