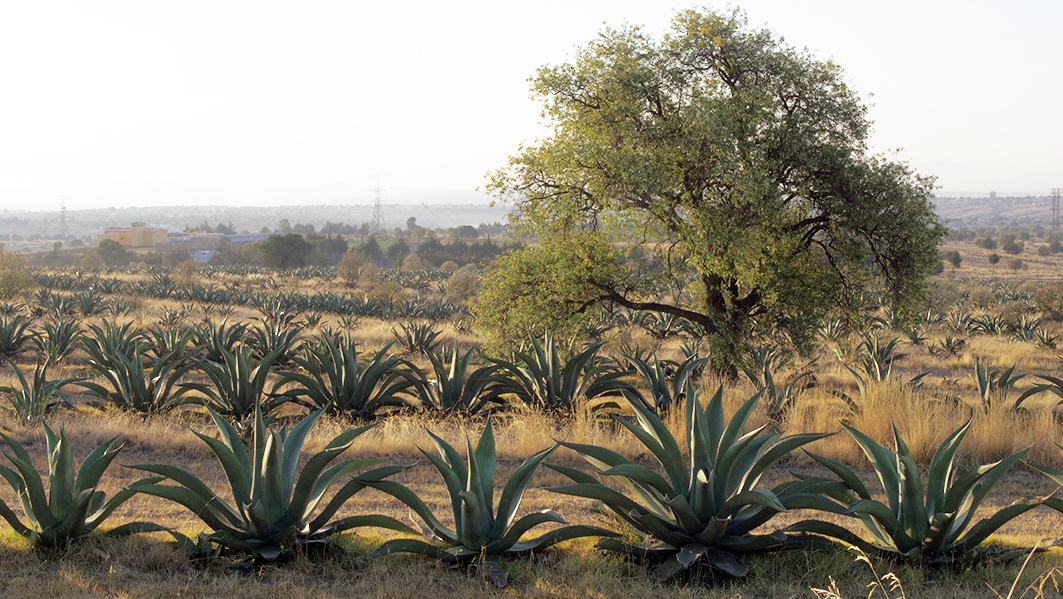 Gerónimo Rosainz, JUERTE’s master distiller, heard about destilados de pulque from his grandmother. She had told him stories about a French man who made destilado de pulque at his hacienda in their town. During the revolution, the French man, like most foreigners, fled Mexico back to his native country leaving behind his still. The locals were able to gain access to the abandoned hacienda and thus understand the process behind destilado de pulque produc- tion but, as this coincided with the downfall in pulque demand, no one took any initiative to continue its production.
Then, in the mid 1990s, Mr. Rosainz married a chemical engineer and told his new wife about the story his grandmother had told him. His wife helped him procure the necessary equipment and, together, they decided to reinitiate this centu- ries-old tradition and began selling their destilado de pulque in their village in northeastern Tlaxca- la. 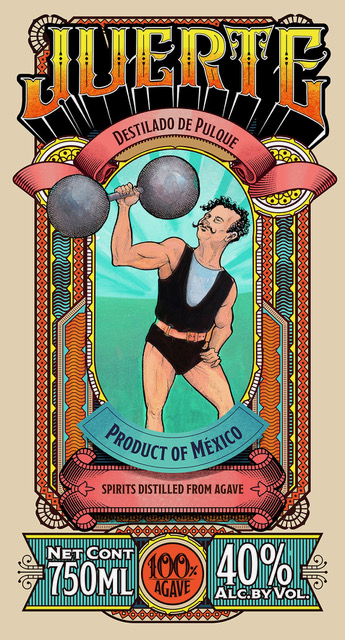