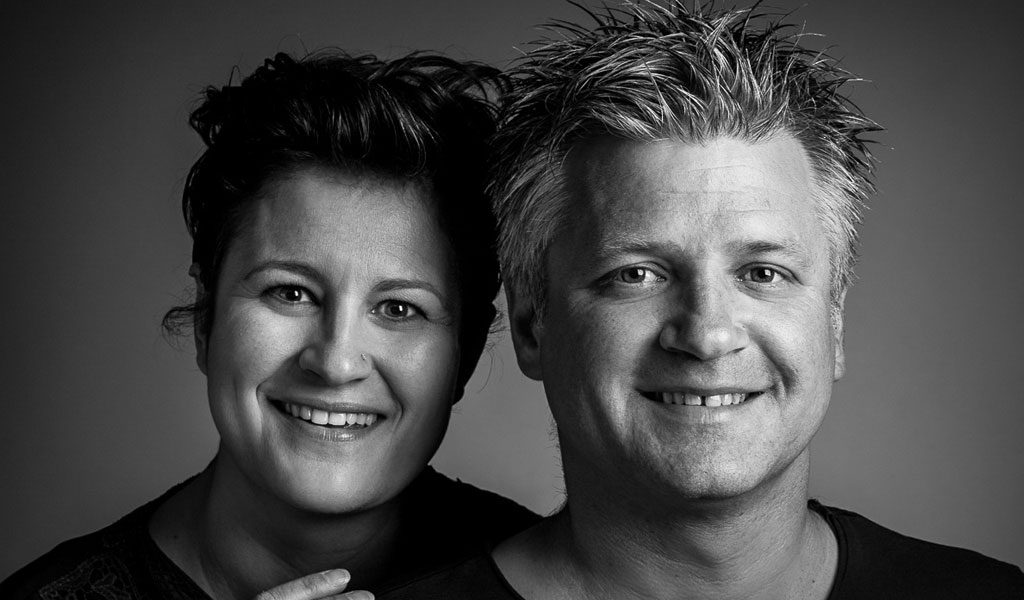 Located northeast of Vaison-La-Romaine in the southern Côtes du Rhône, Antoine and Laurence Joly work 18 hectares of organic vineyards making some of our favorite wines in the region. They maintain a freshness and lightness in their wines by dedicating themselves to very intense vineyard work that allows them to harvest earlier than several other producers in their area, resulting in less concentrated and lower alcohol wines.

Antoine’s family has run the estate since the early 1970’s (his grandfather was a beekeeper in the area and his father Pierre returned to live a more simple life after his involvement in the Parisian student riots of 1968). Pierre was a pioneer of organic viticulture in the Rhone and the vineyards have been certified since the 1980s, although he sold most of the grapes to the local co-op when he started. Antoine and Laurence took over in 1999 and, since 2003, have vinified 100% of the harvest themselves.
CUVÉES 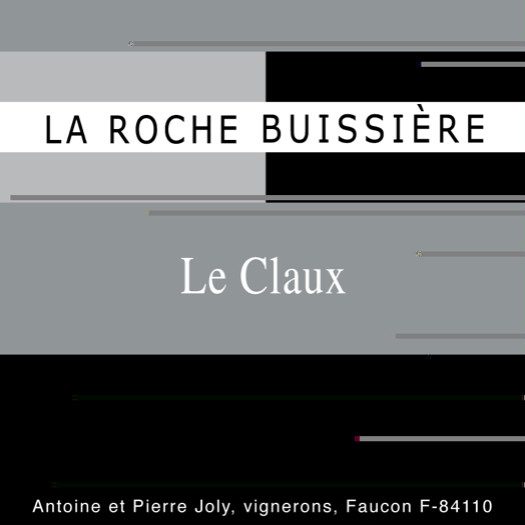 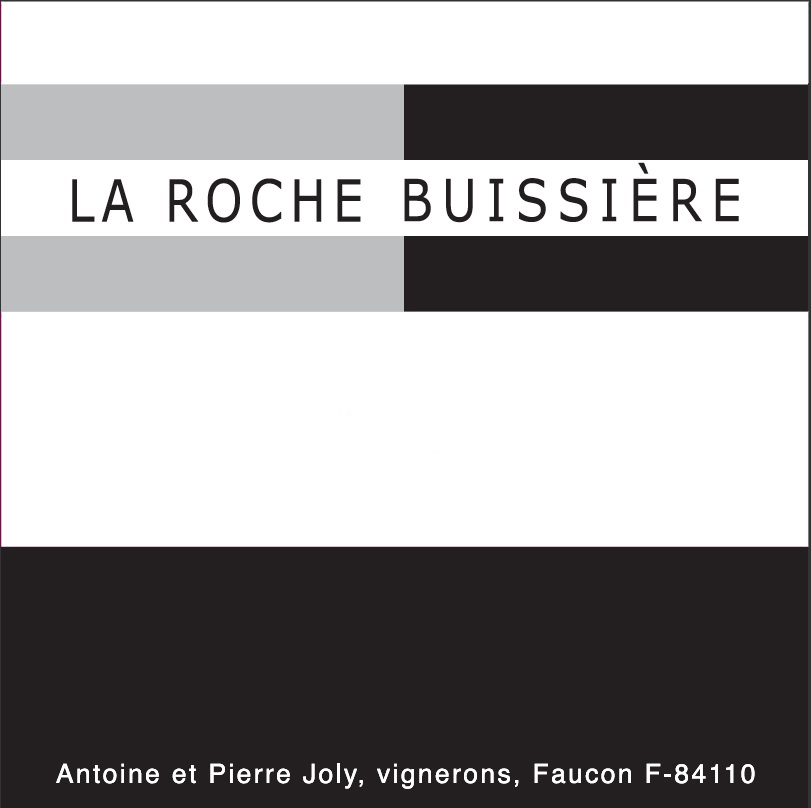 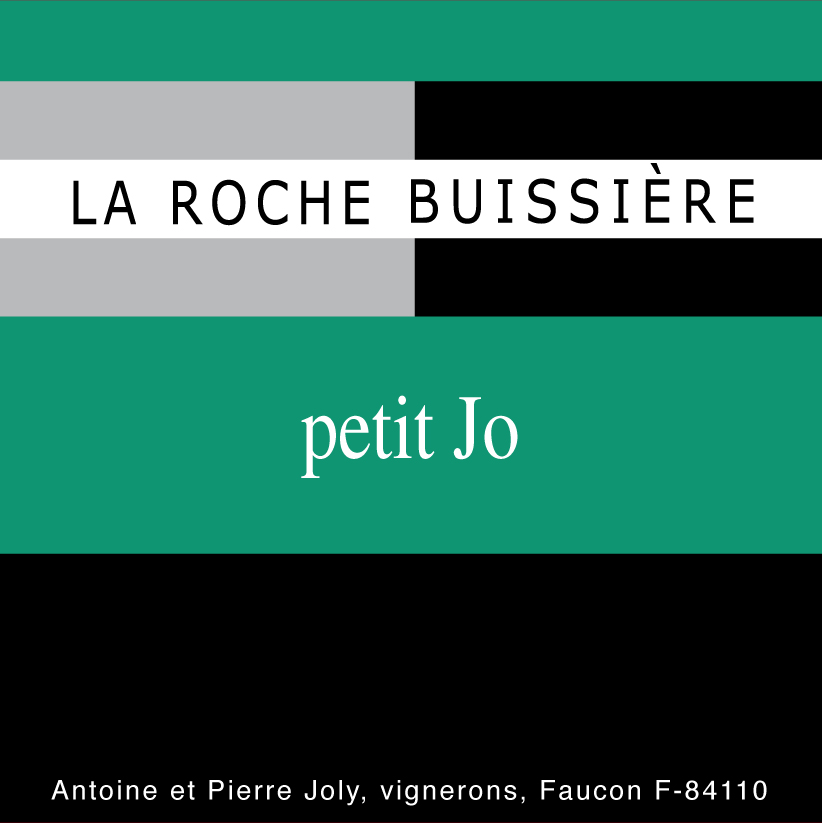 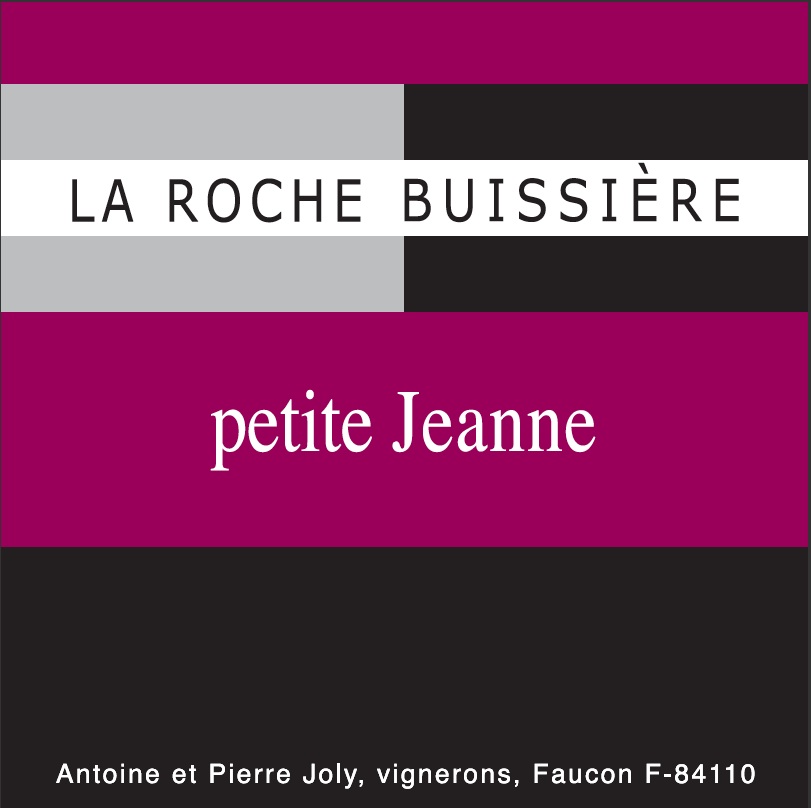 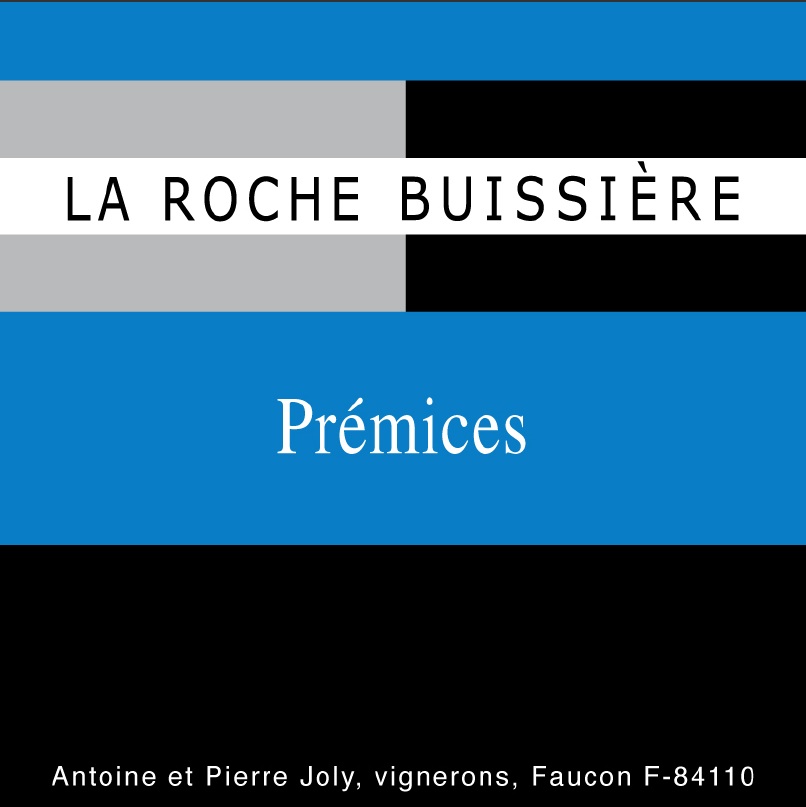 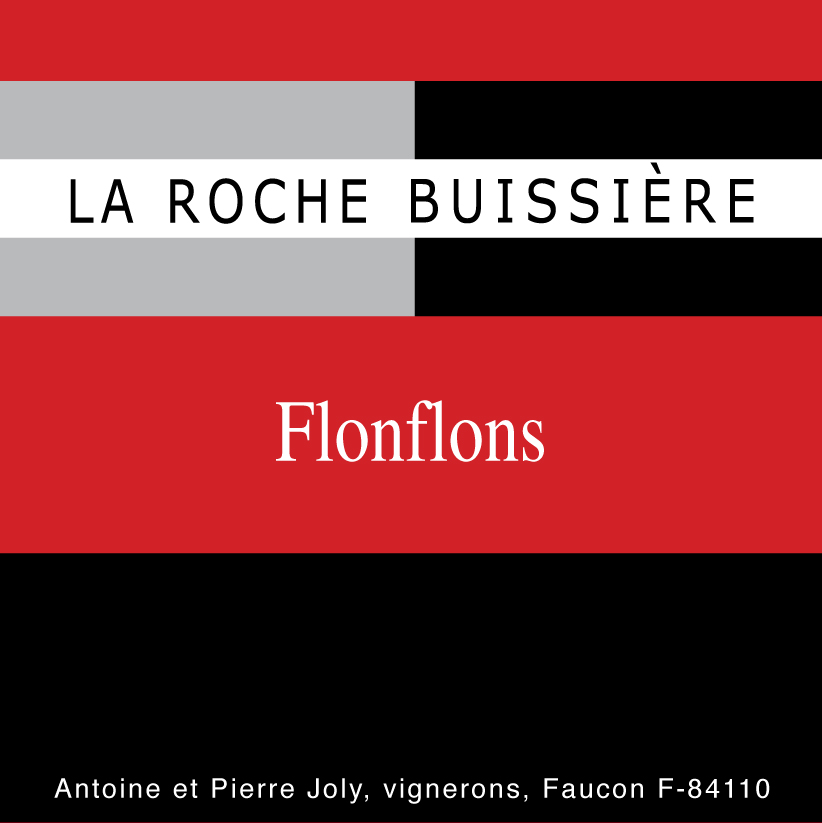 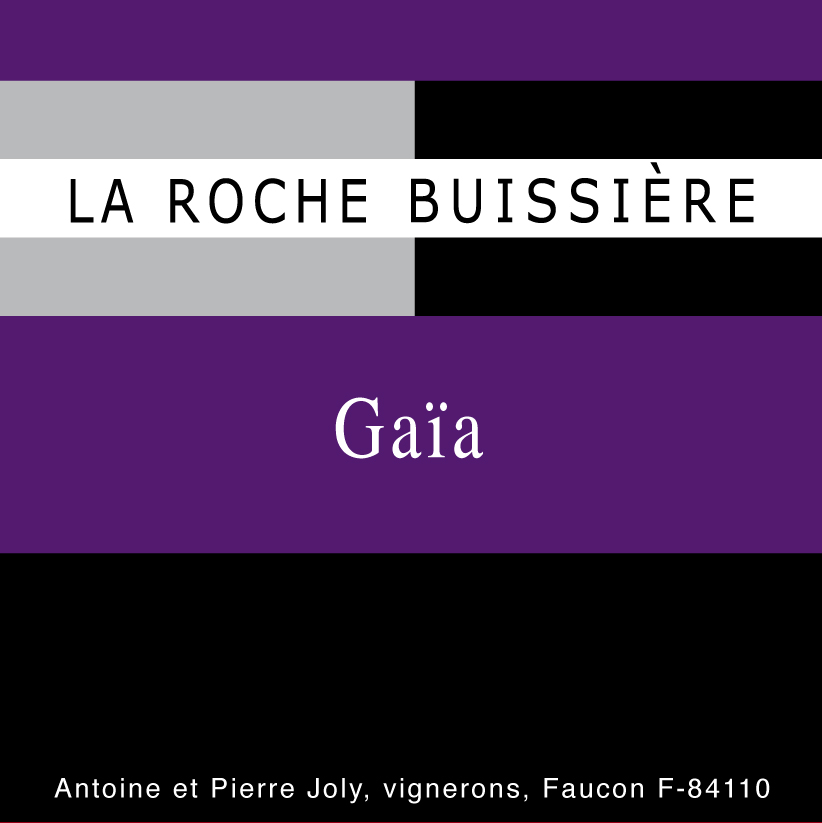