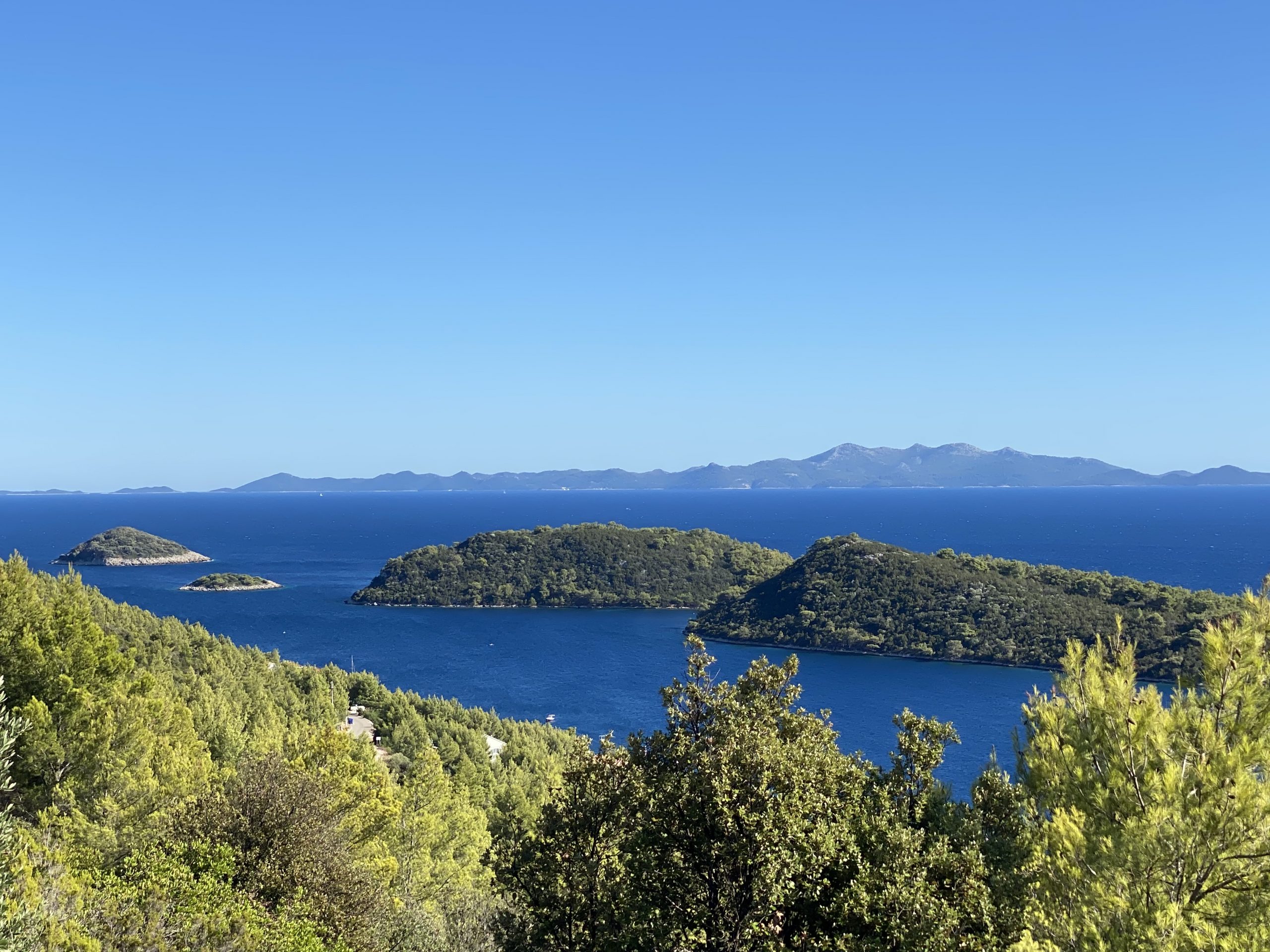 Situated on the southern Croatian island of Korčula, Negotians Vinarius is a collaboration between the Marinovic family, local organic farmers led by a father in his 60’s, and Marko Kovac, the founder of Austria-based Karakterre wine salon. The story is one of inspiration by historic Korčula winemaking, as well as of building the island’s agricultural future through natural terroir-driven winemaking.

“Marinovic family has two vineyards – just over a hectare in total – of local Pošip and Plavac varieties. They are organic farmers out of conviction on an island that’s still finding its way to organic agriculture. They used to make wines in their garage for themselves, and then sold some at the door to those that passed by – never really actively or outside the island itself,” says Kovac.

Kovac engaged with the project in 2019. He altered the initial winemaking process by picking earlier (end August-early September), eliminating any additions at fermentation or during the vinification process, as well as lowering overall sulphur. “The family saw a return to tradition in what I suggested. We agreed quickly.”

The vineyards are located in a sun-soaked valley of Smokvica. This is a well-known Croatian vineyard site rich with underground water thanks to its history as a lake in Jurassic times. The soil here is one of terra rossa mixed with sandstone on a base of dolomite limestone. The visual and the feeling is one of deep a Mediterranean, warm climate. The island capital is a UNESCO World Heritage site.

At Negotians Vinarius, following short skin contact, grapes are hand-pressed in an old, restored mechanical press. The juice is then vinified, racked and kept in stainless steel for somewhat less than a year.

The goal is to use historic wine knowledge in making natural wines that honestly express the local varieties.

The labels are paintings kindly provided by Kovac’s friend, Matt McClune, an American artist and coffee roaster based in Saint Romain, Burgundy. “I’ve asked Matt for permission, as the labels reminded me of what was in the bottle.”

Winegrowing on Korčula predates Christ. In fact, it was one of the key islands of today’s Croatia to supply the Roman court with grapes and wines at the height of the Empire’s rule. The traders of wine between the islands and Rome were called Negotians Vinarius. 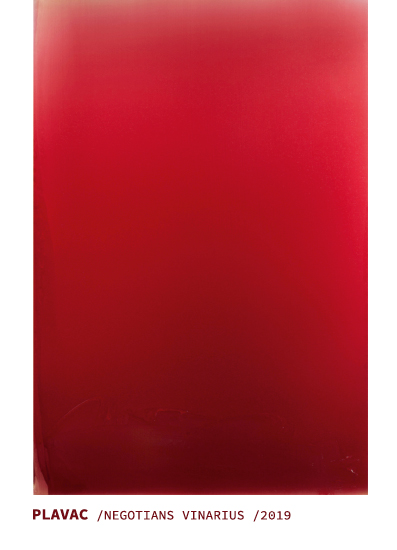 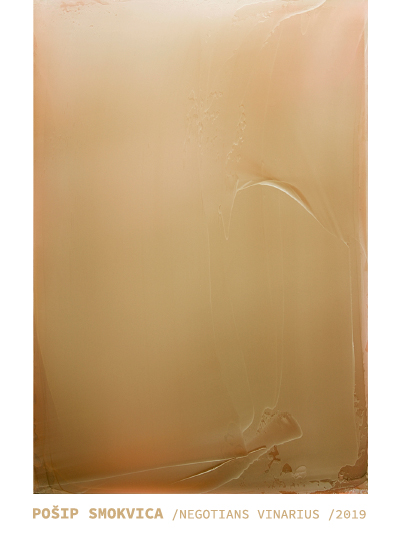