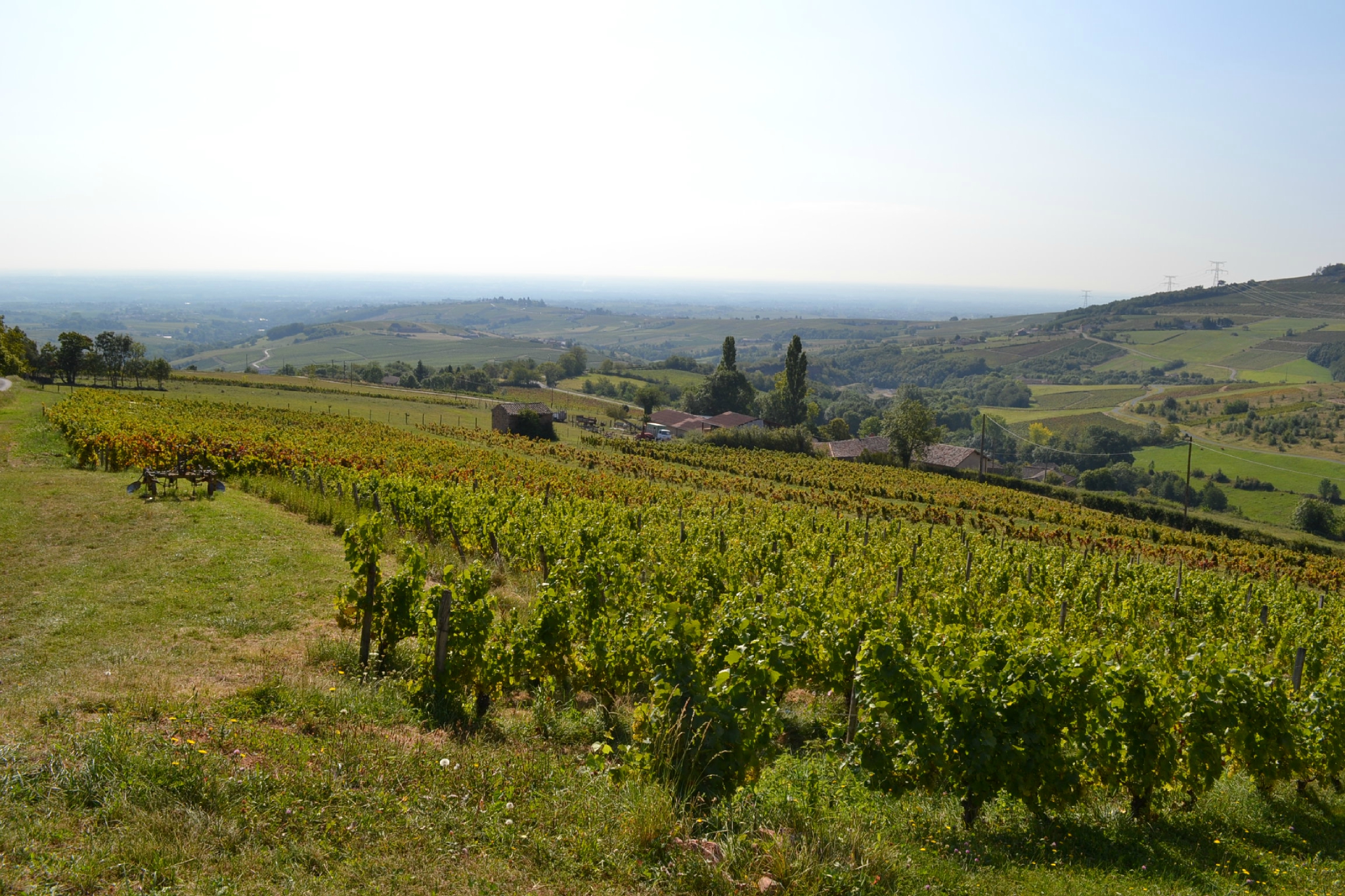 After 2 decades of traditional winemaking, Pierre decided to sell his family’s estate and focus on organic agriculture. He bought 2 ha of vines on different parcels wishing to experience a new way of winemaking that would be more respectful of the environment. He found that only ancestral methods allow the real expression of his terroir, and that the wine must be made without any additives or SO2.

Pierre built his new home and winery right next to his vines, and works his vineyard like it is his garden. The ecocert certified estate now produce 6000 bottles per year of St Veran and gamay. Such is the case with many of our producers, the red is not certified AOC but is sold as Vin de France because the taste is totally different from the rest of the region and does not fit to the appellation criteria. Interestingly, Pierre would claim the exact opposite because he sees his wine as the most representative of the appellation.

Pierre works closely with Philippe Jambon, the famous natural winemaker of the northern Beaujolais. Philippe influences Pierre’s work and supports his estate by selling his St Veran under his label “Une Tranche.” 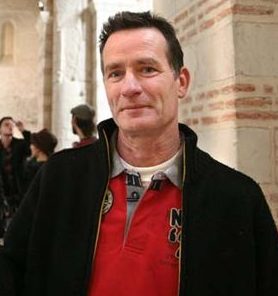 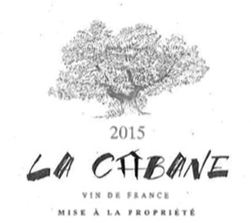 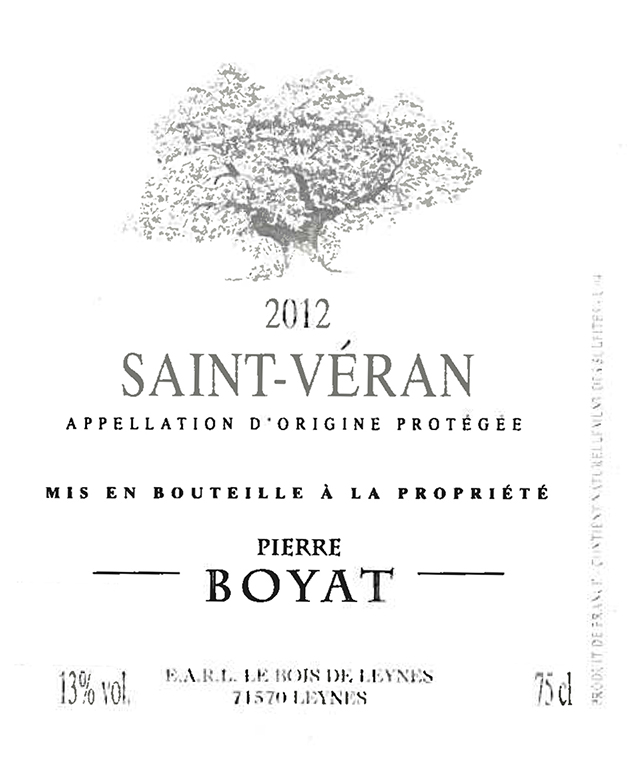 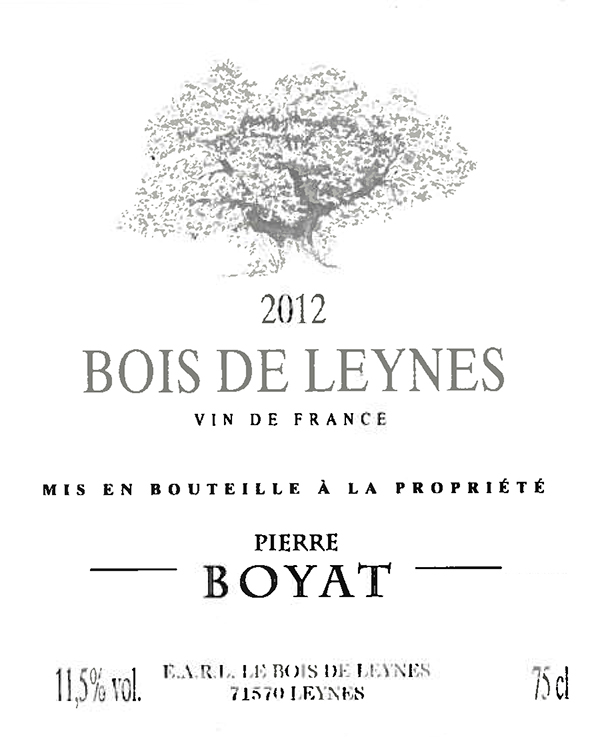