Loosely inspired by the Roman plebeian community who worshipped the gods of agriculture, fertility, and viticulture we too seek to represent cultivators past and present who brought grapes to glass – farmers, harvesters, winemakers.
Chris grew up in the Central Valley of California and was never really exposed to wine or farming until he was in college at Sonoma State University. While at Sonoma State, he began working for wineries in the area and took a special interest in the growing aspect. In 2011, Chris left California to work and study more diverse farms and vineyards from Utah and Washington, to Italy and Spain. He met his wife, Kelsey, on one of these farms and she convinced him to explore the mountains of her home state in North Carolina.  They moved to Boone, North Carolina in 2014 where Chris started working for a local winery and started managing several vineyards in the area. The excitement for Western North Carolina’s grape growing future was something that led Chris and Kelsey to buy land in Madison County and move forward with establishing plēb urban winery with partner Lauren Turpin.  The rest is a mystery.
More Info Here
CUVÉES 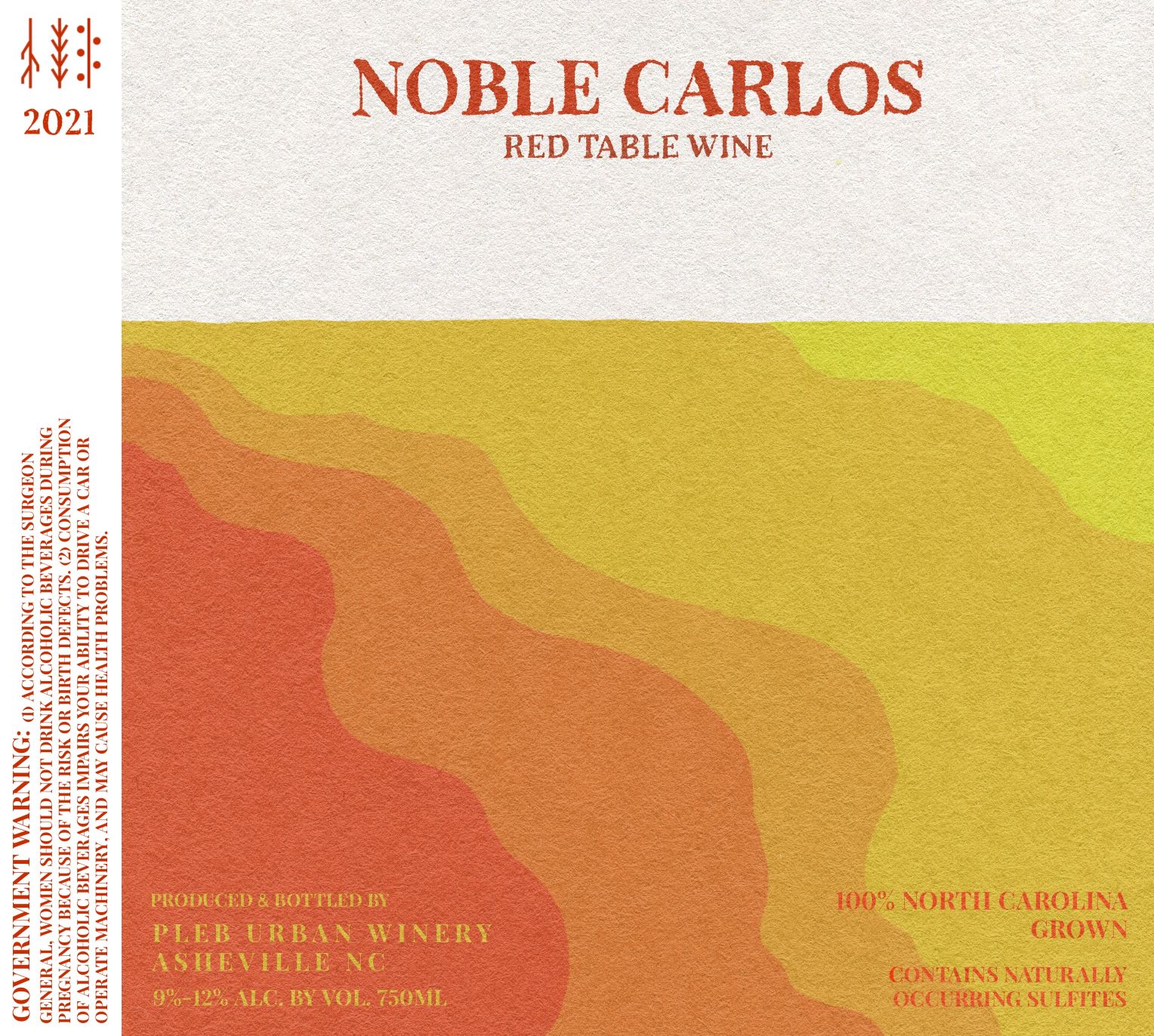 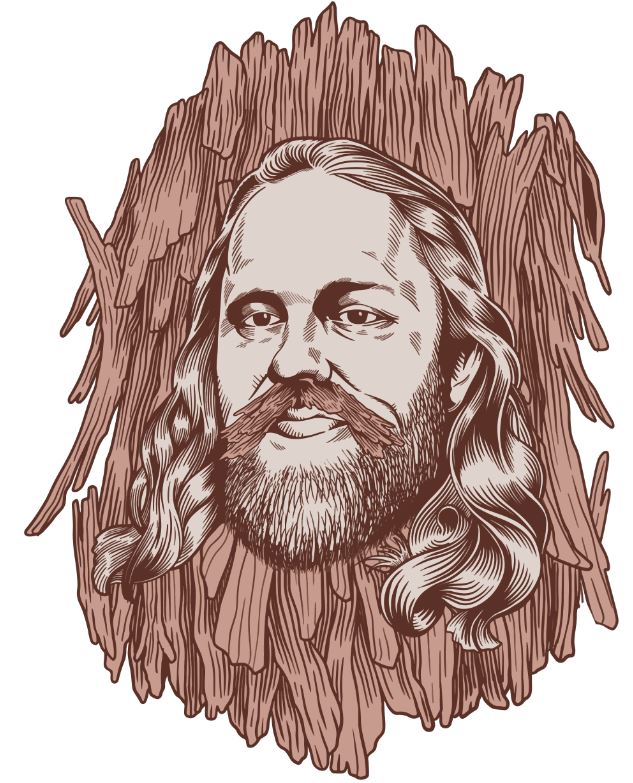 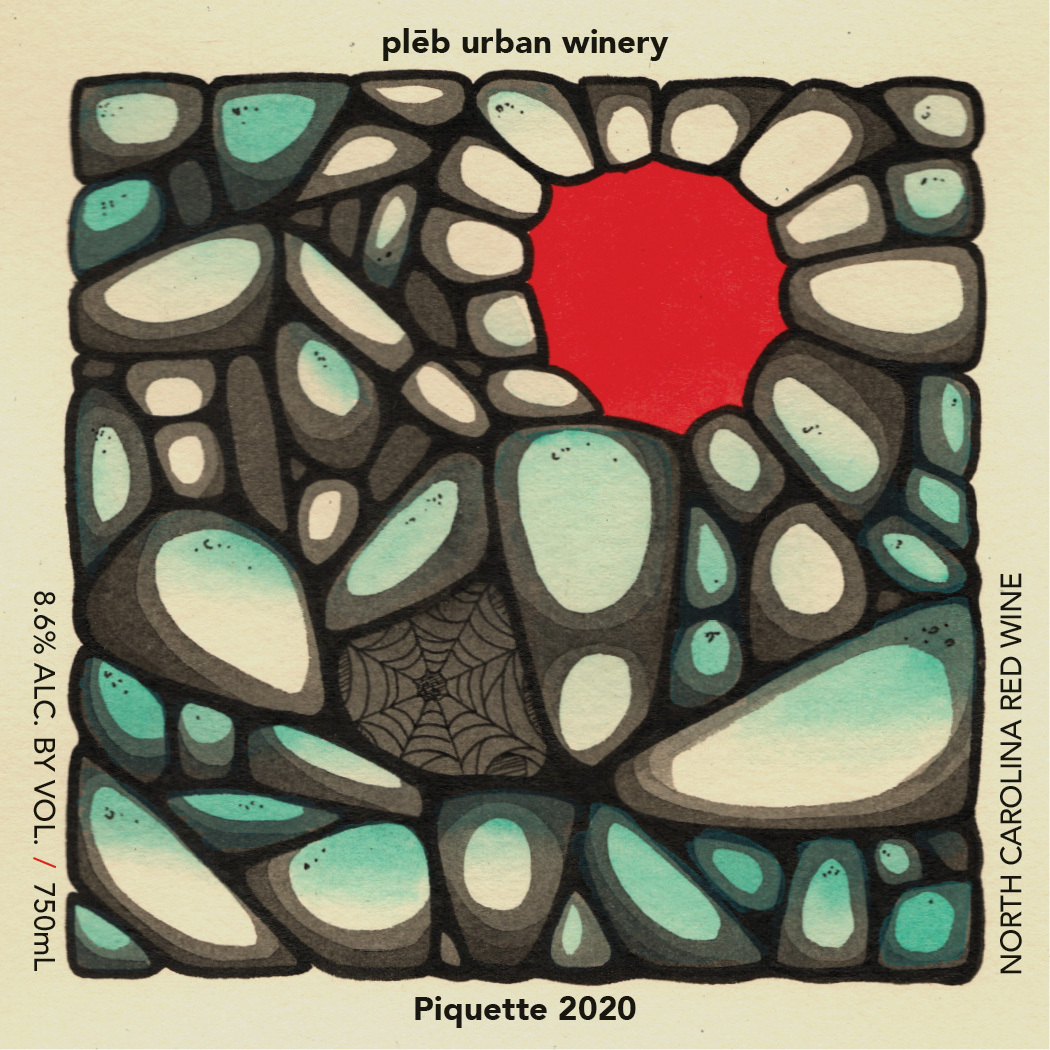 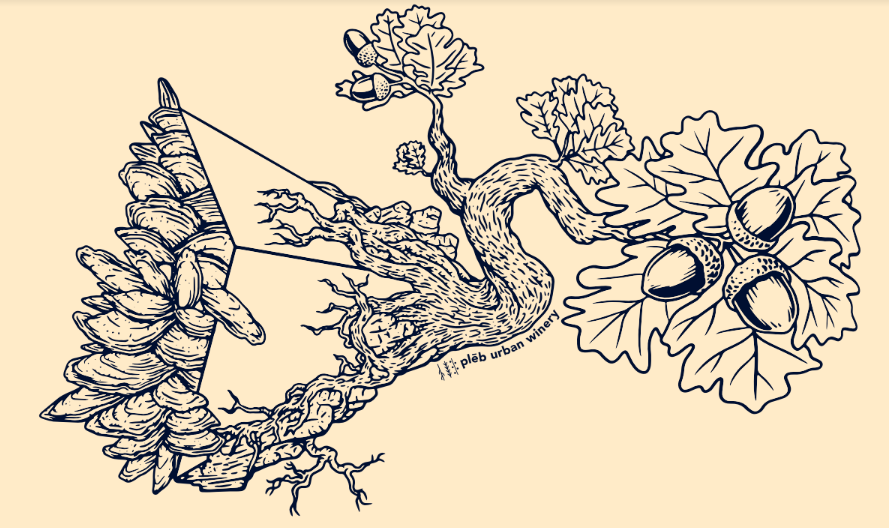 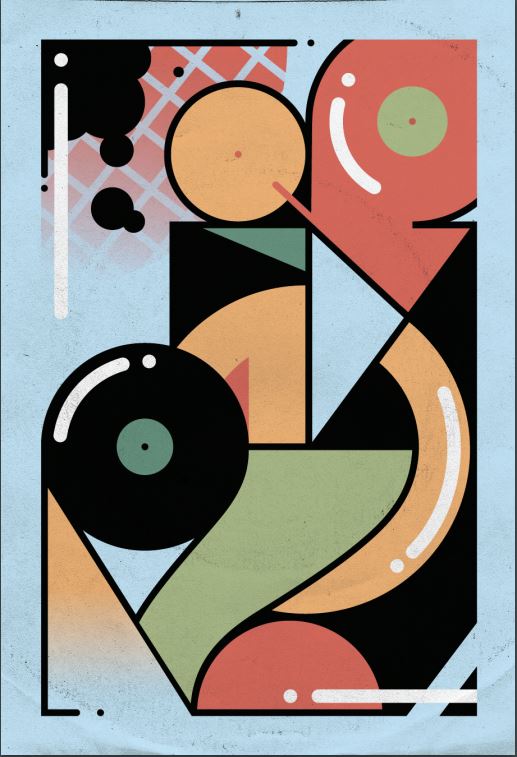 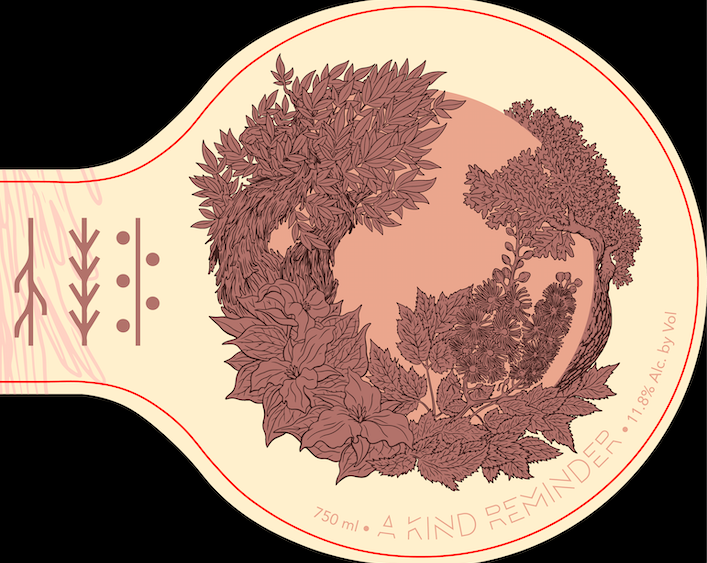