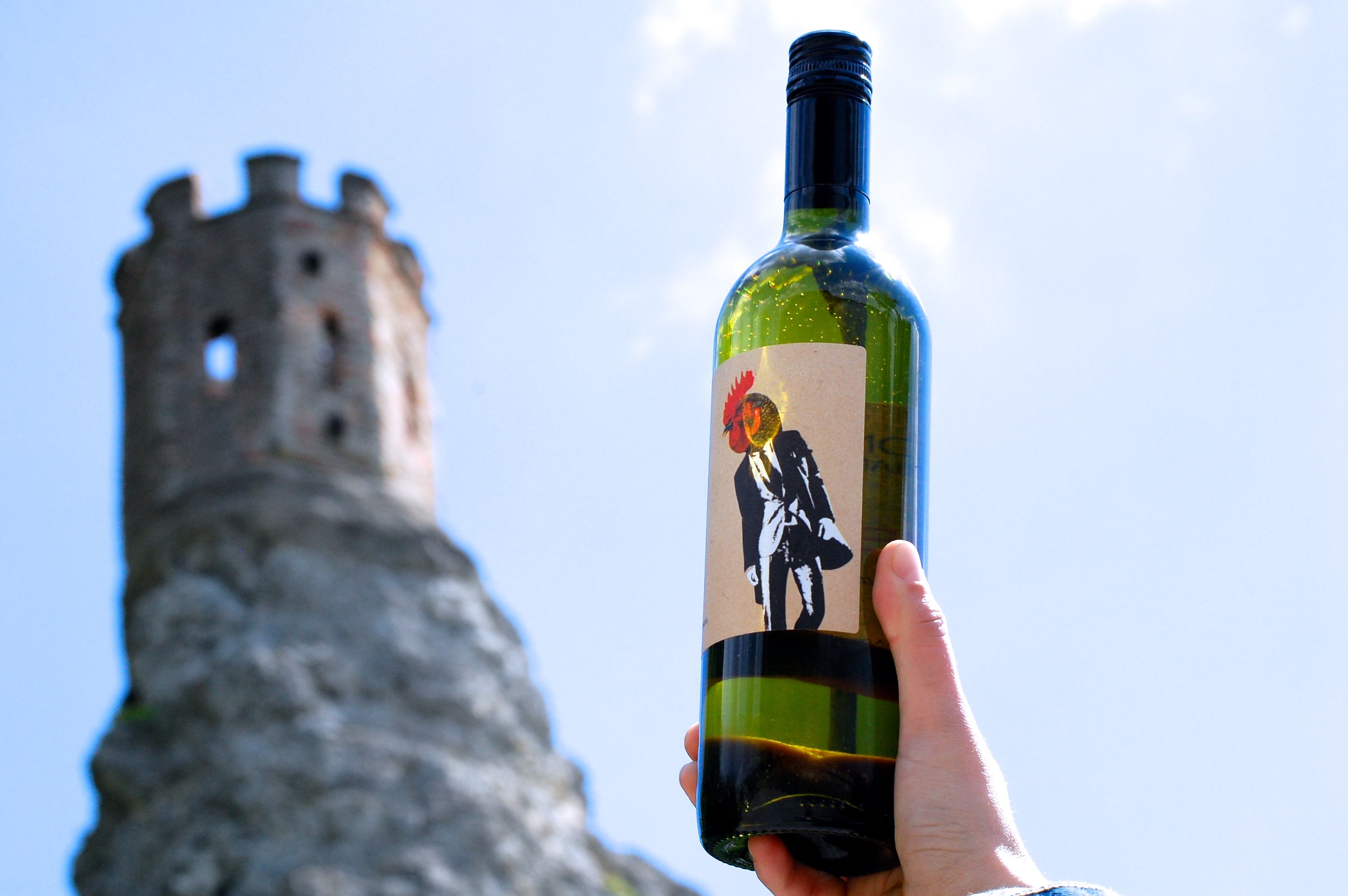 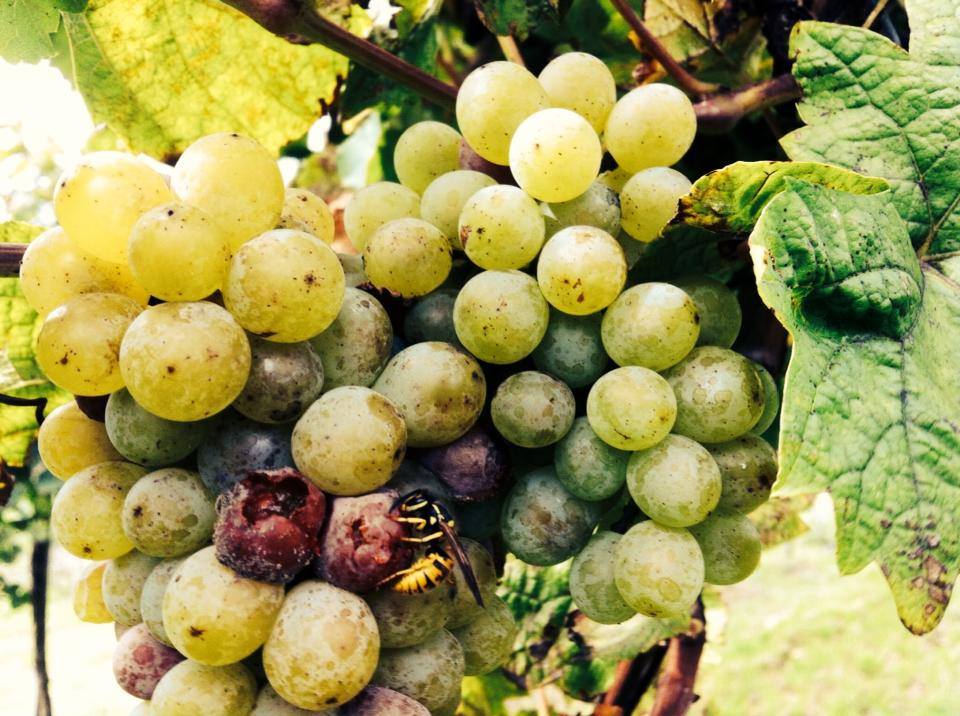 Zemianske Sady is a family run estate that has been making wine in Hlohovec since 1912. At its inception, the estate was primarily a tobacco farm that also produced wines which sold locally and were beloved by the art scene in Prague. Due to the war and political strife, the estate stopped production until 1997, where now, the fourth and fifth generations have taken over.

The vineyards were replanted and the cellar reconstructed, and in 2010, the first vintage under the name Slobodné Vinárstvo was born. In 2016, they began farming their 17 hectares in an environmentally conscious way, and became members of the oldest biodynamic farmers association in Austria.

Bees are kept and herbs are grown to promote a healthy soil climate, which they consider paramount to making great wine. They are dedicated to minimal intervention winemaking and only grow varietals that are historically from the area and suited to the climate: Lemberger Blue, Grüner Veltliner, Rhine Riesling, Red Traminer, Devin, Pinot Gris, Sauvignon Blanc, Cabernet Sauvignon, and Alibernet. 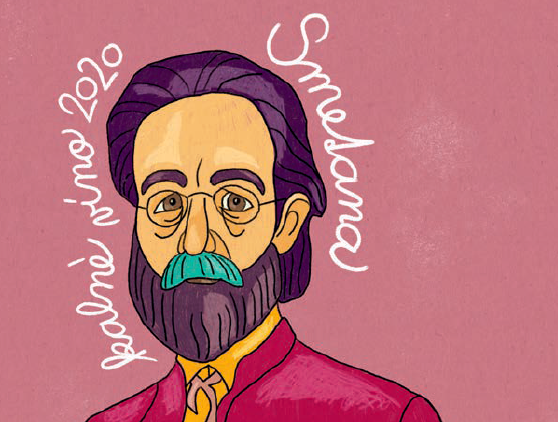 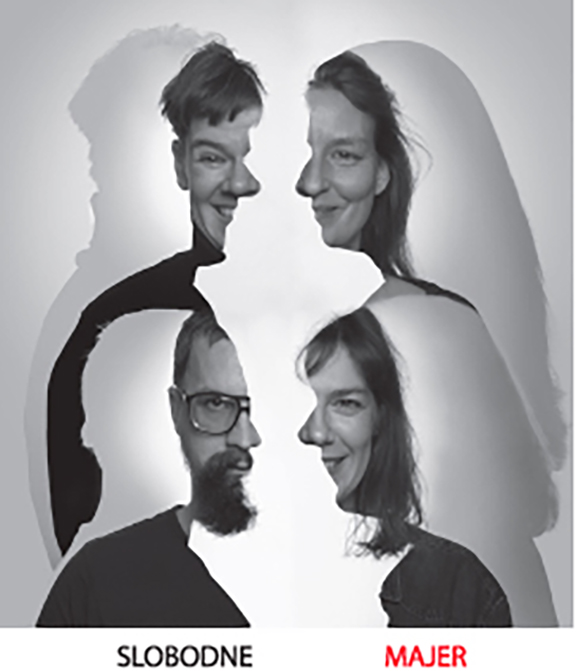 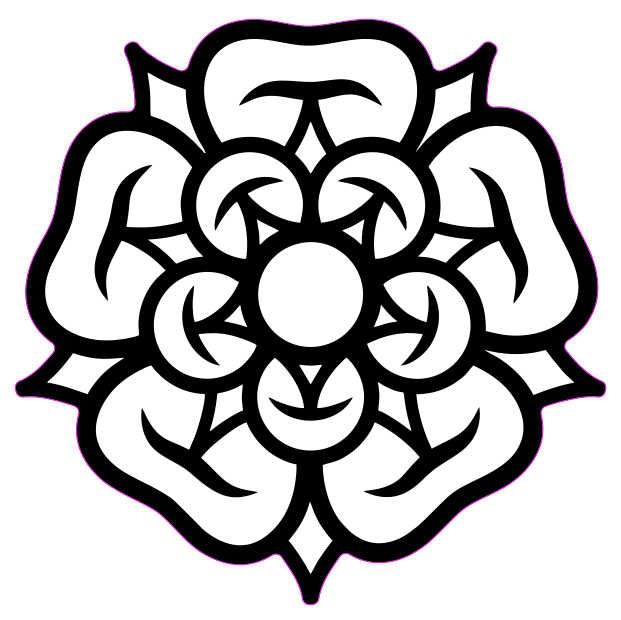 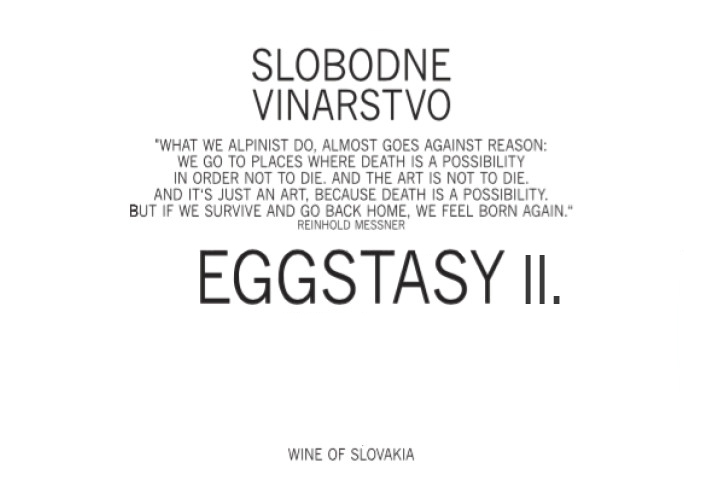 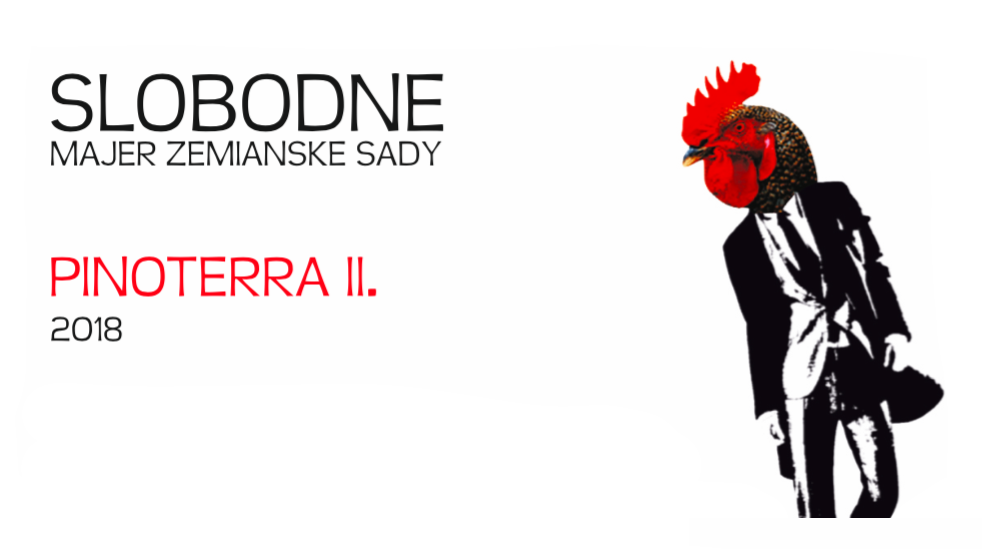 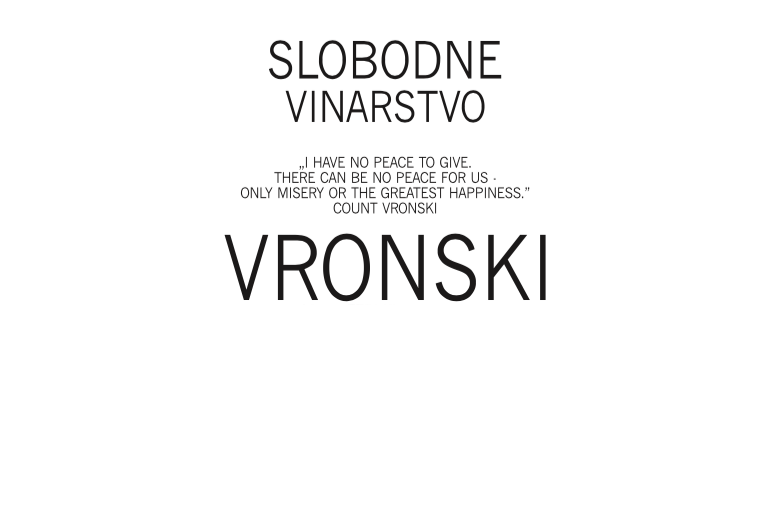 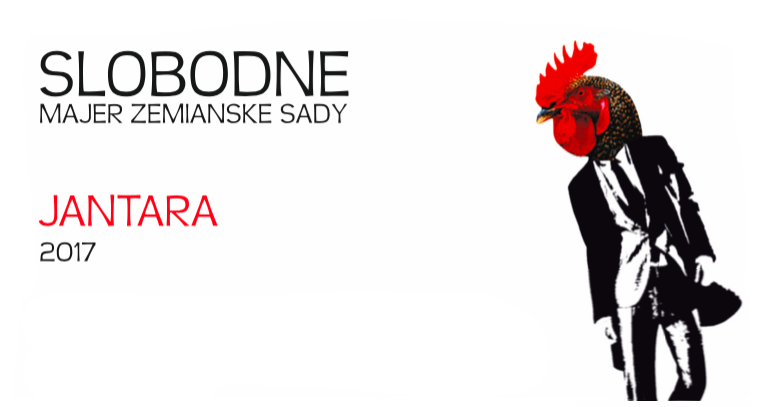 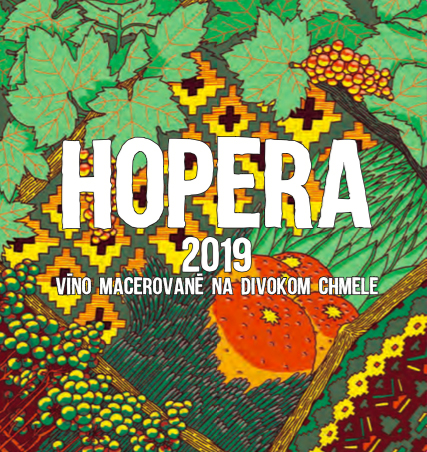 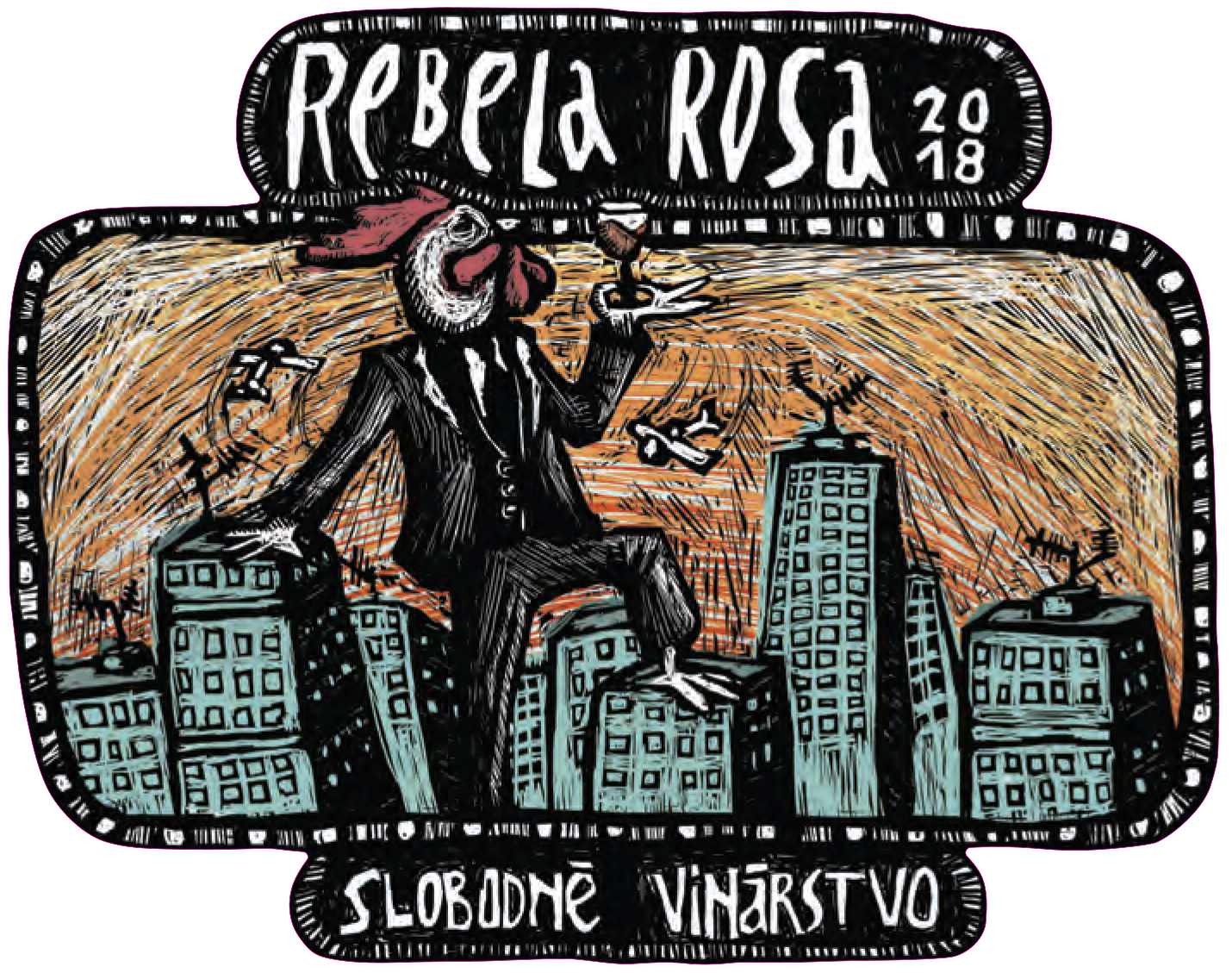 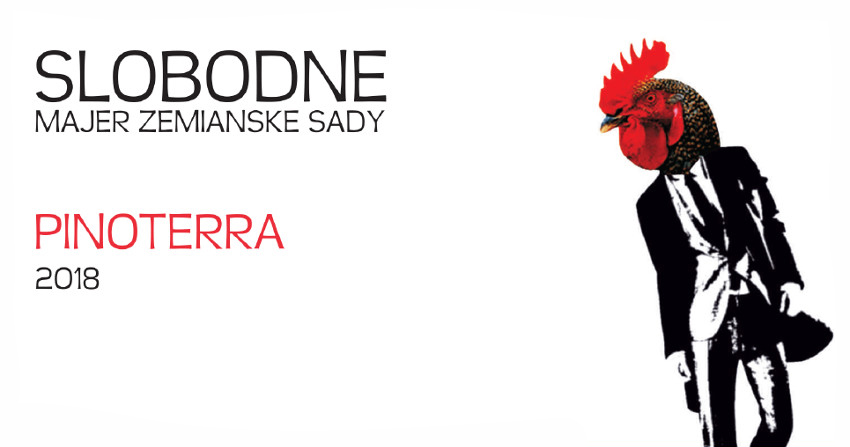 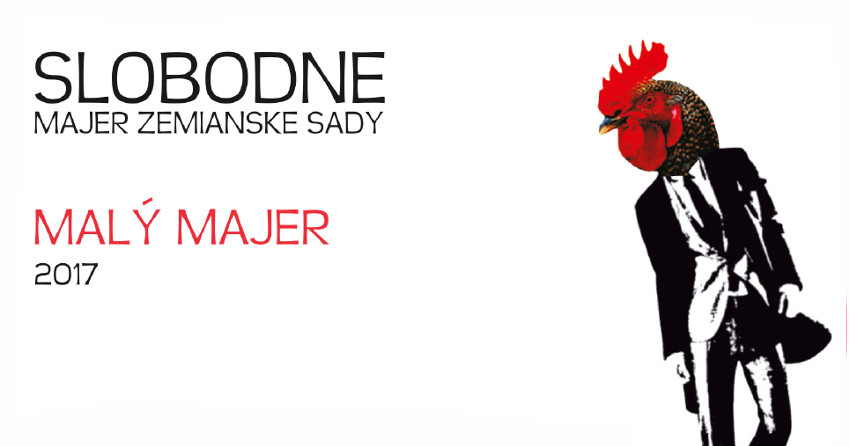 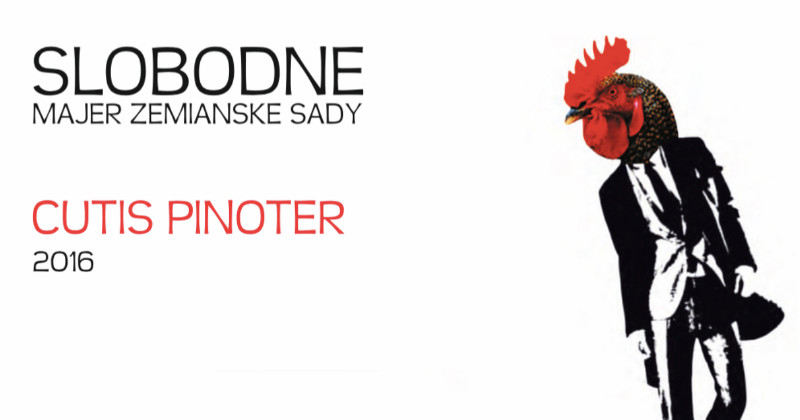 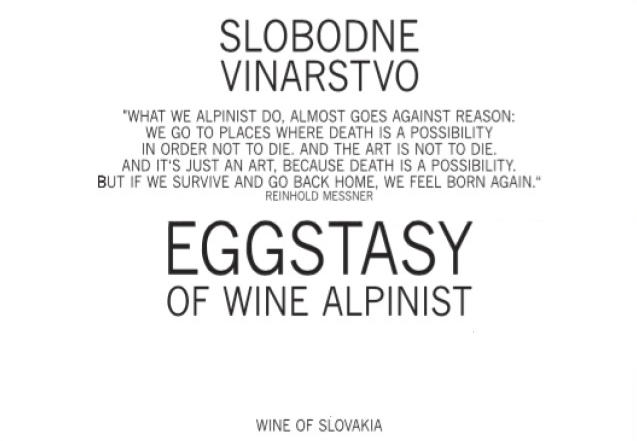 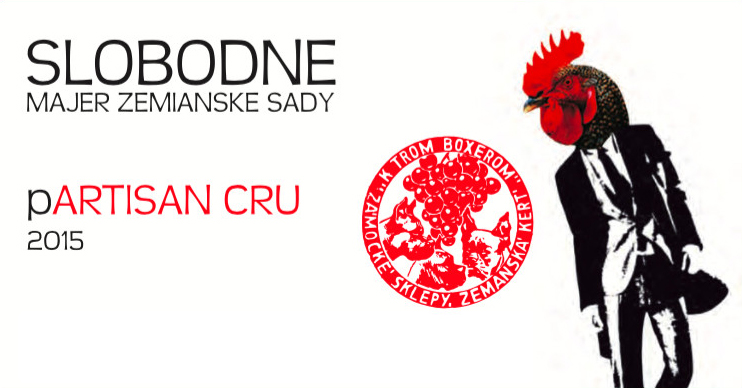 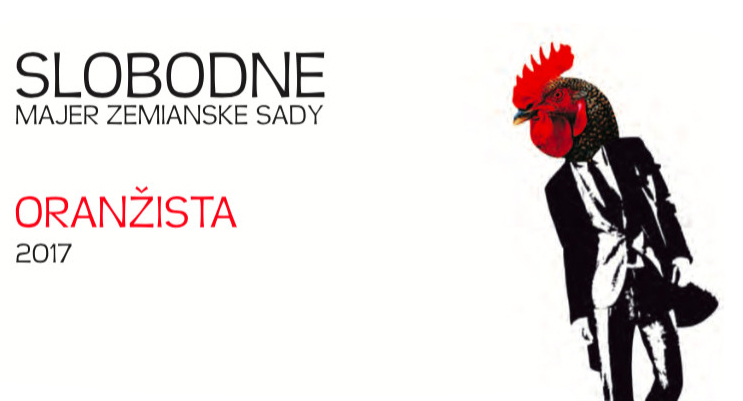 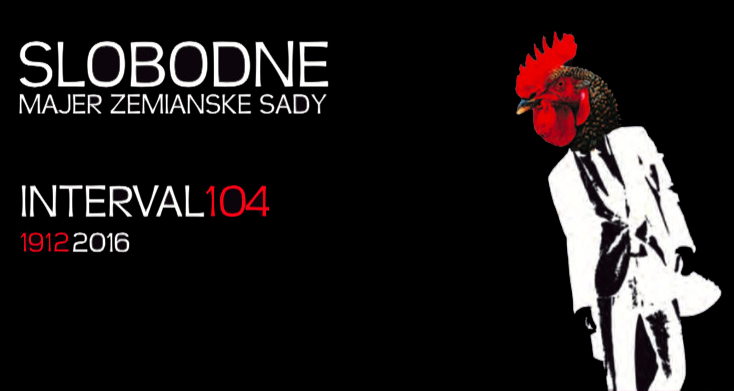 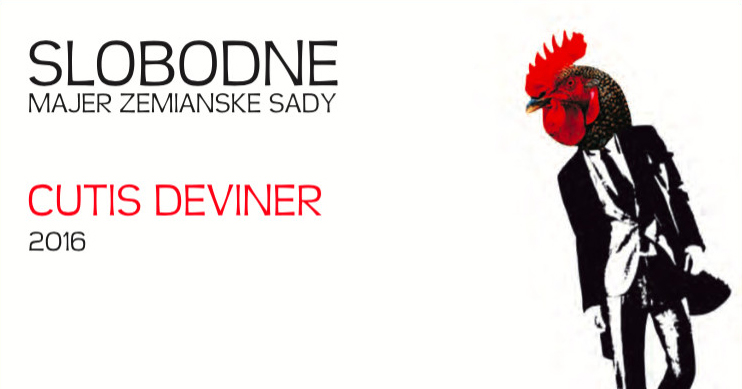 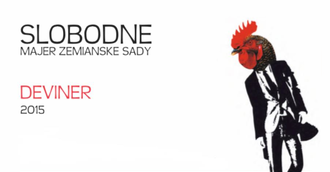 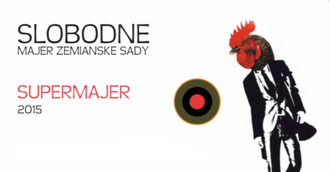 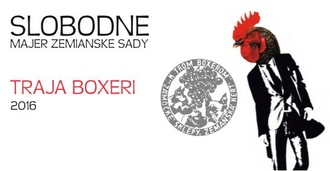 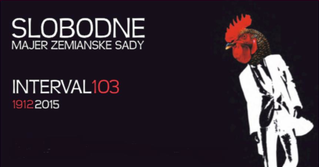 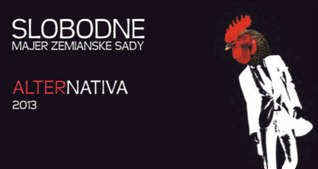