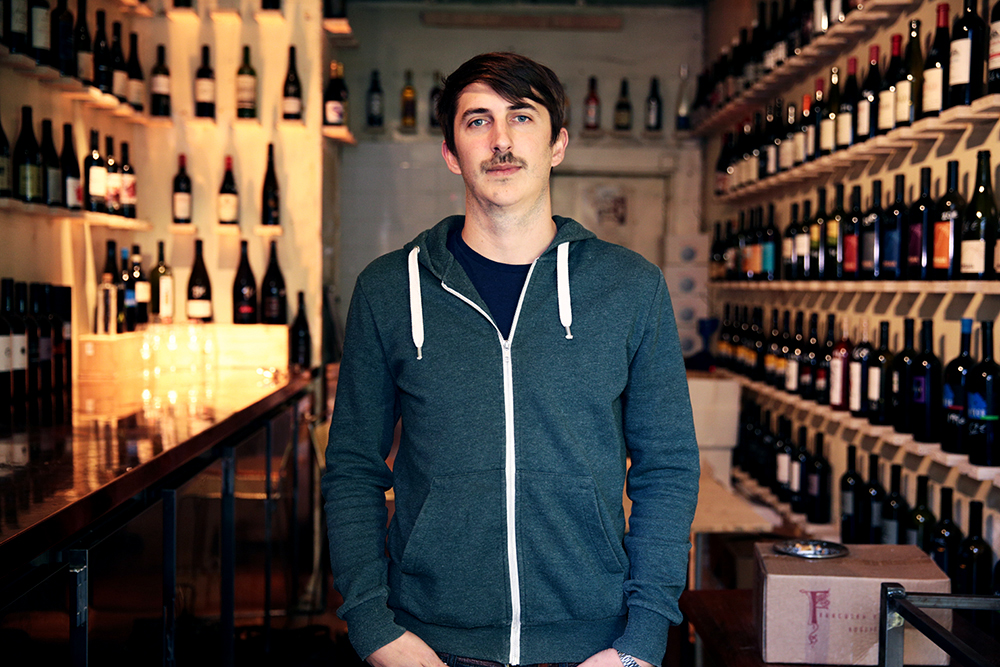 In 2016, after working as the head sommelier of Le Chateaubriand in Paris for seven years, Sébastien Chatillon moved to Vallabrix in the Gard to start Ad Vinum.

Originally from Normandy, Sébastien went to university for about 4 months before deciding it was dull and not for him. Questioning his life path, he tried out many jobs. He sold candy, worked in stables, led rock bands… What would bring him true fulfillment?

Sébastien often ended a night of partying at his friend’s dad’s wine cave, drinking until the early morning hours. It occurred to him that he liked wine. He figured if he was going to drink the beverage until dawn, then maybe he should learn how to make it. He moved to the Loire Valley and worked with René Mosse in Anjou for four years. René opened his world to natural wine. “It was fresh, different, and in the morning I had no headache. A dream for a guy like me.”

Sébastien’s next move was to Paris for a girl. René set him up with Iñaki Aizpitarte, the chef of Le Chateaubriand. At the young age of 25, he became the sommelier of a restaurant that in 2010 was ranked no. 11 on the World’s 50 Best Restaurants list. Chateaubriand enabled him to dive deep into natural wine. There was absolutely no turning back. 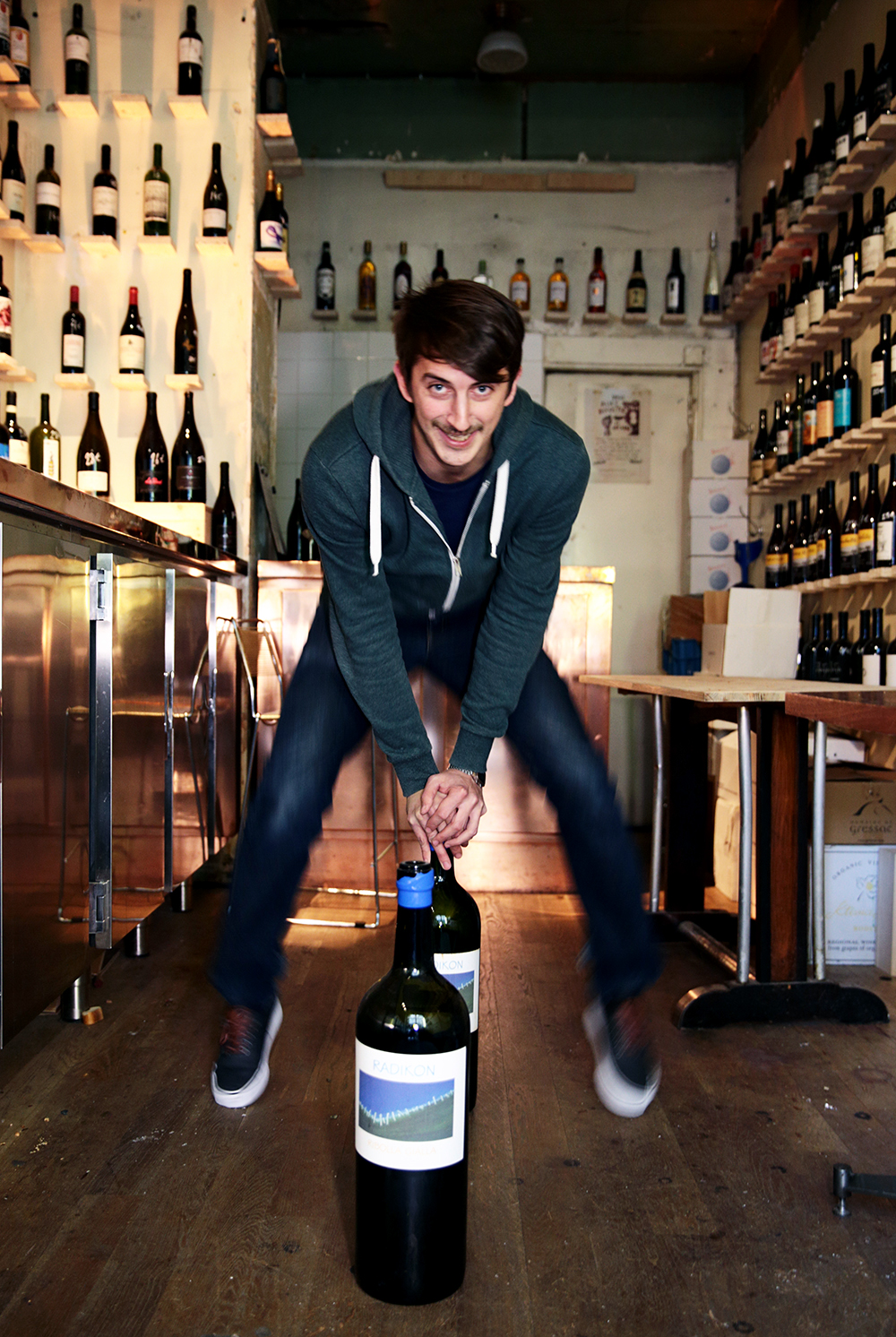 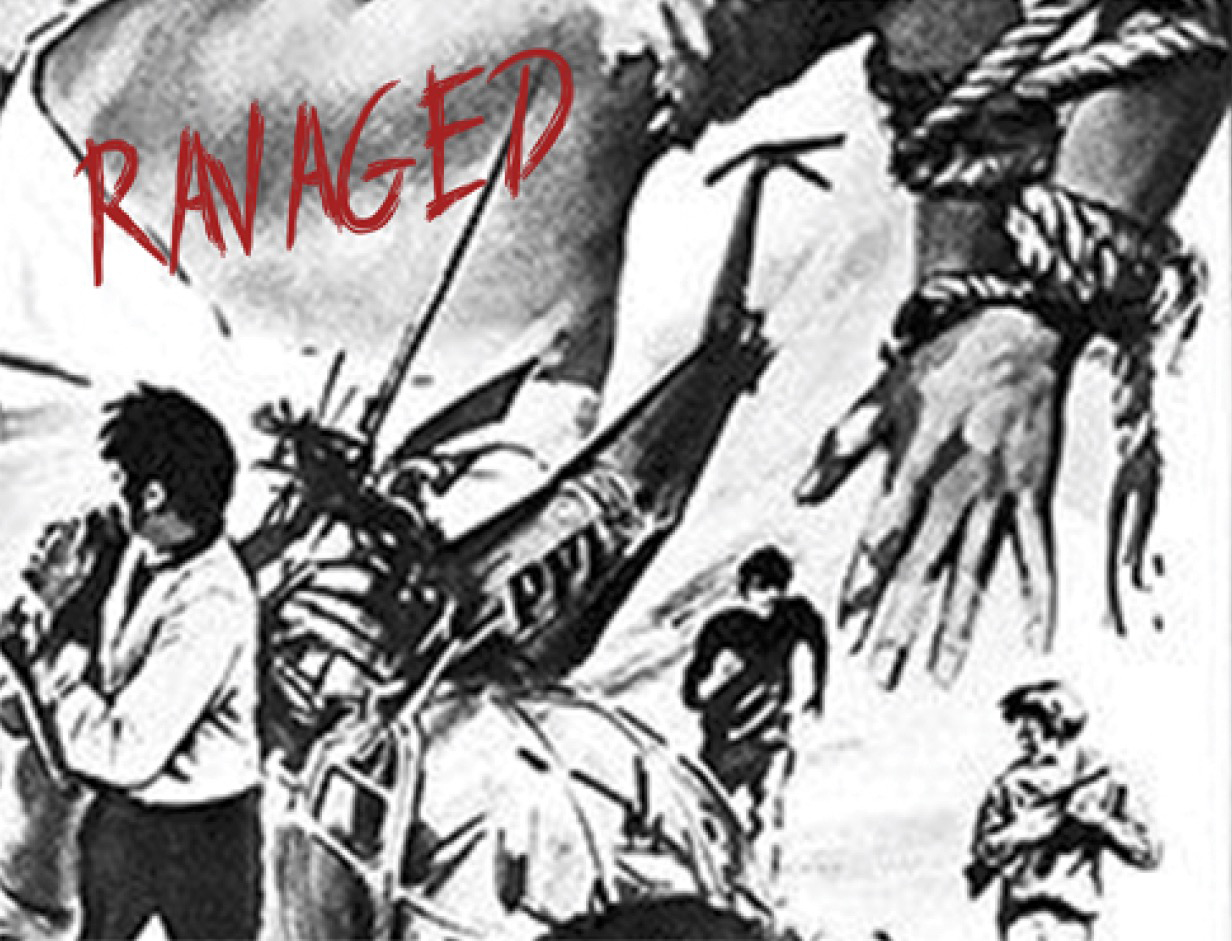 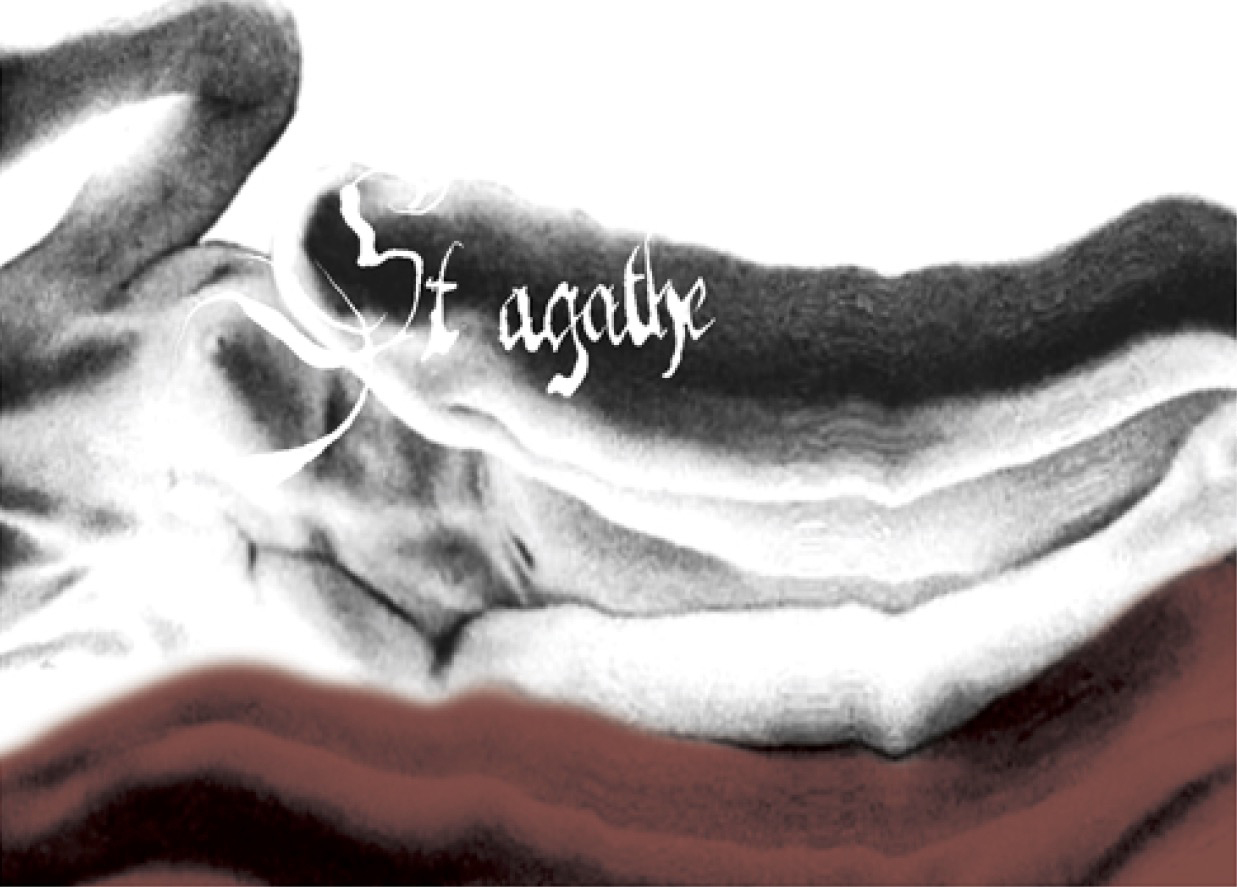 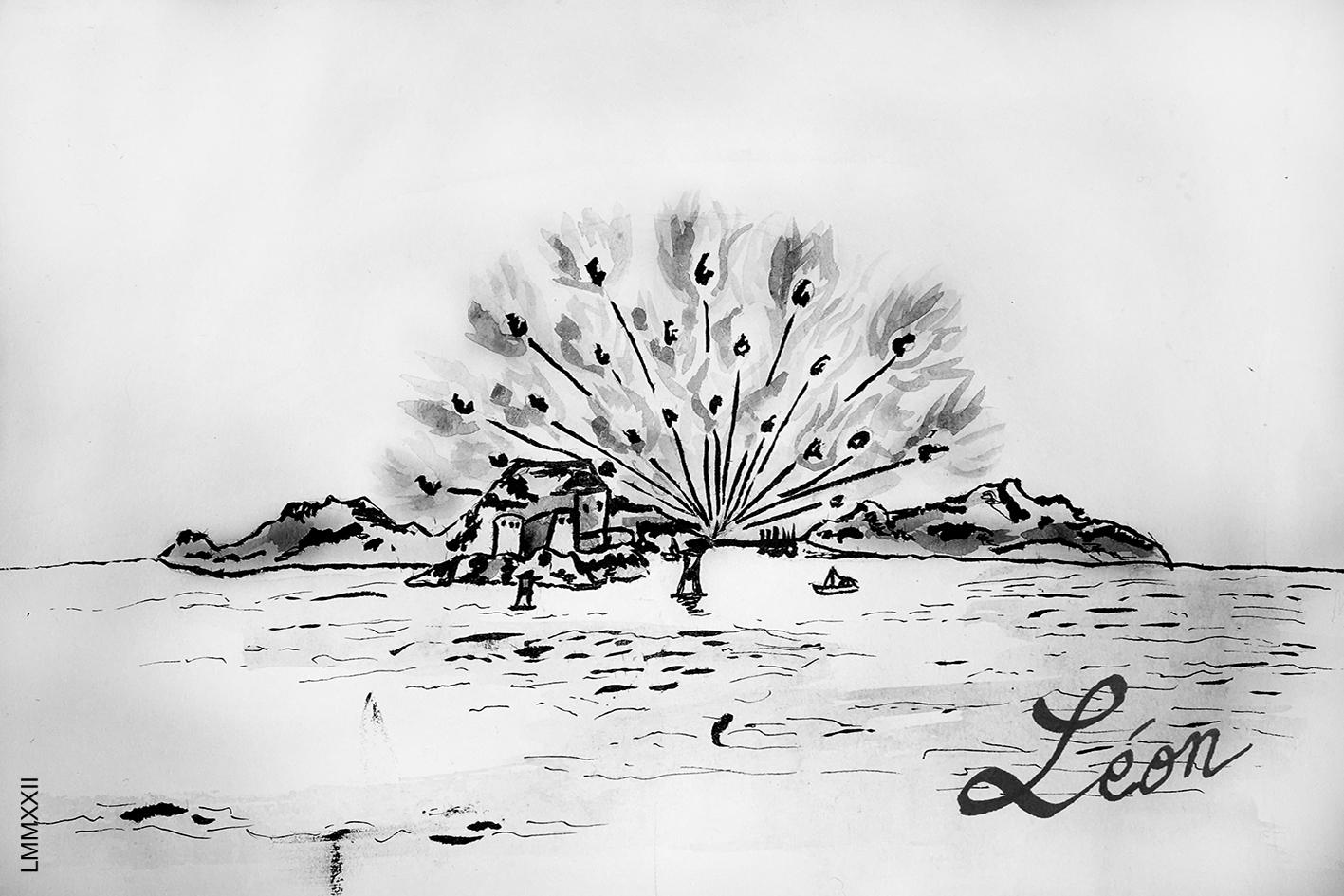 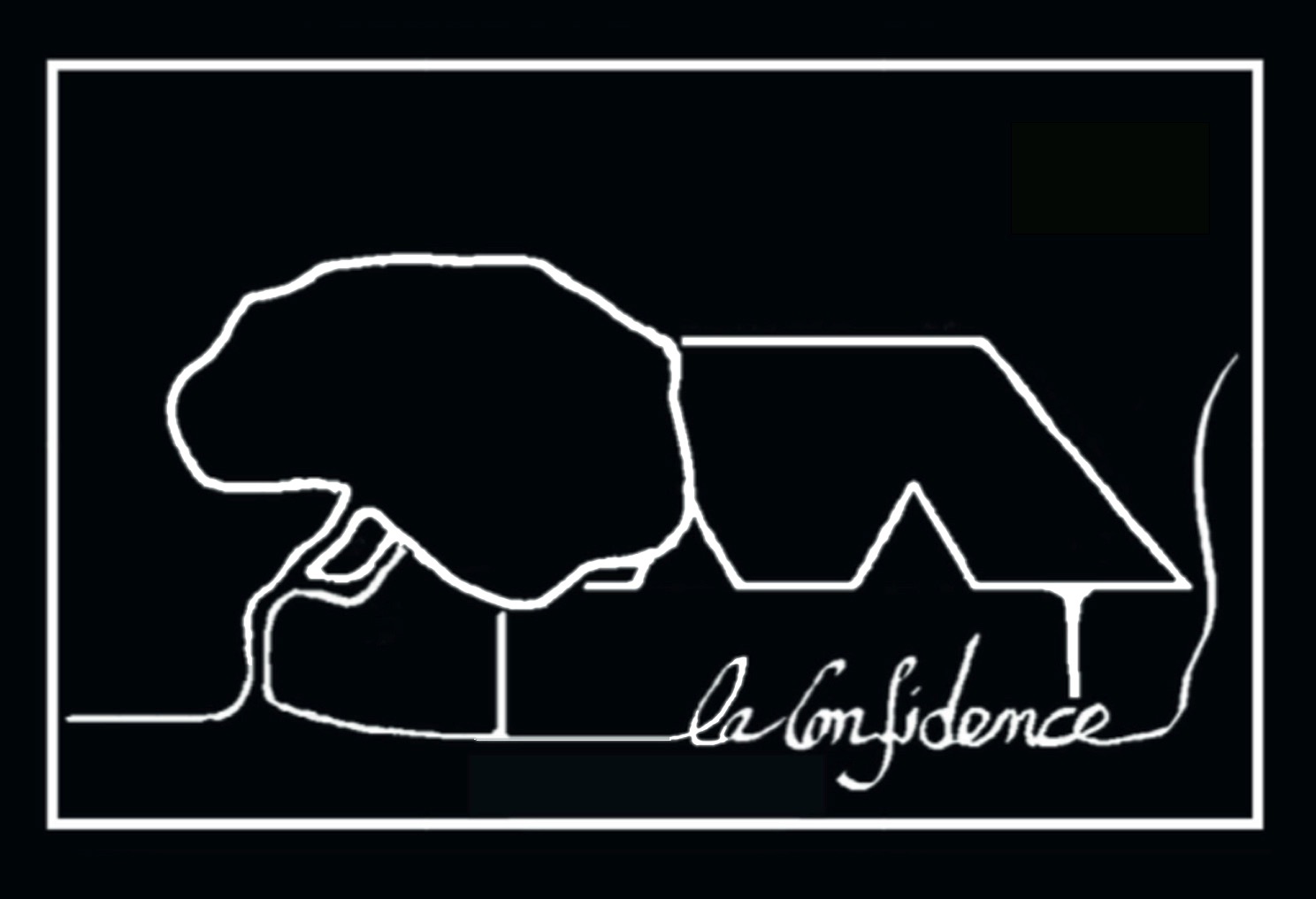 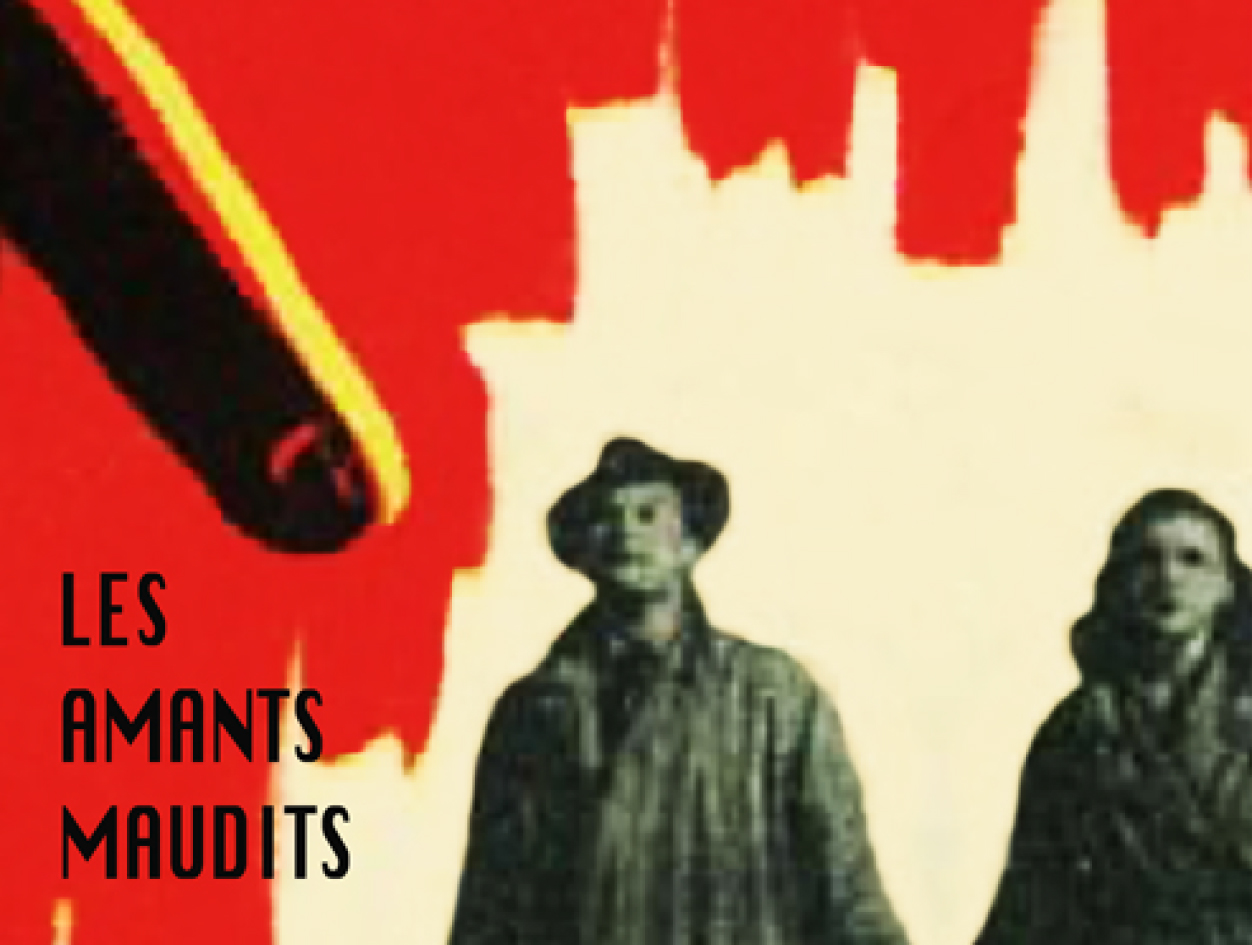 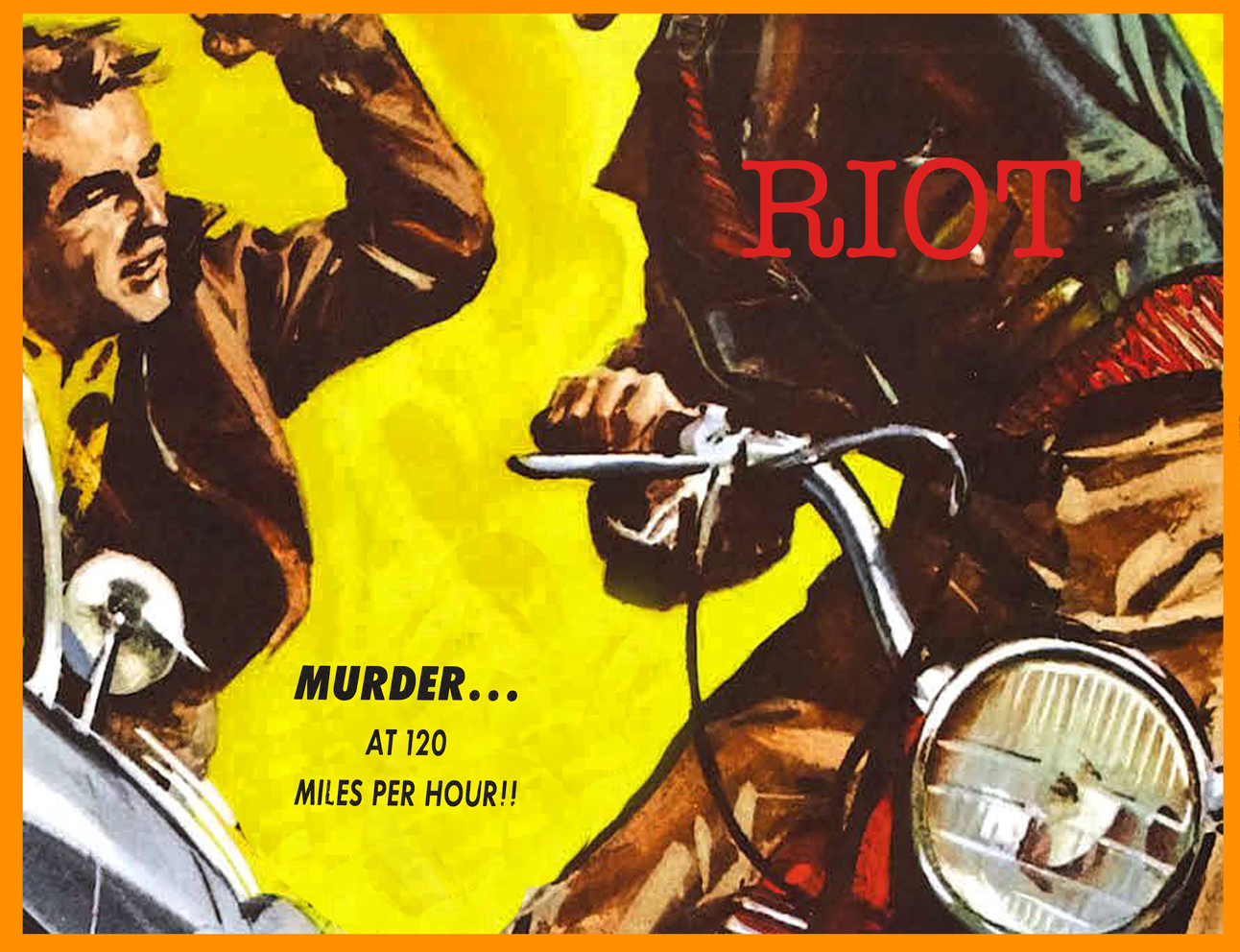 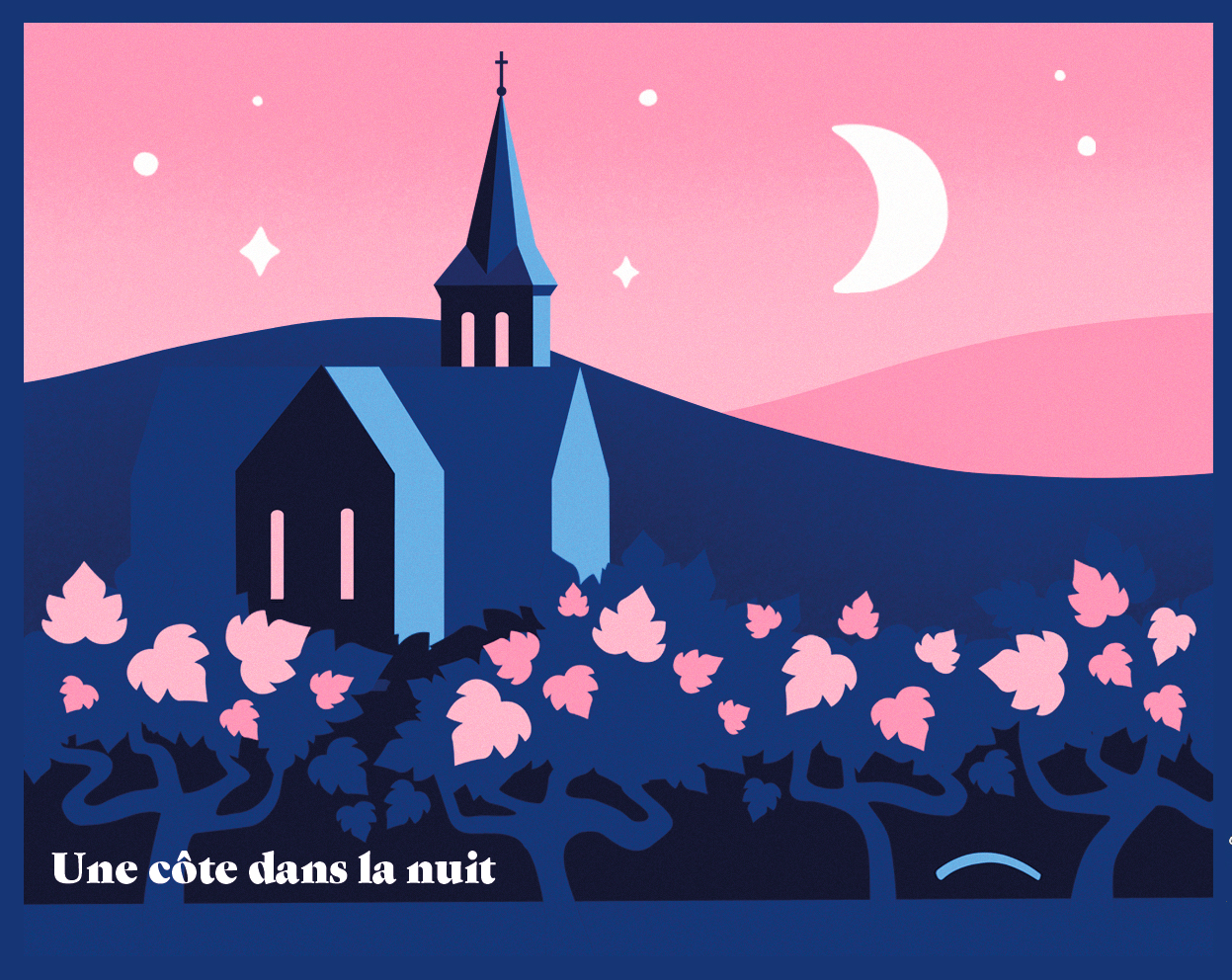 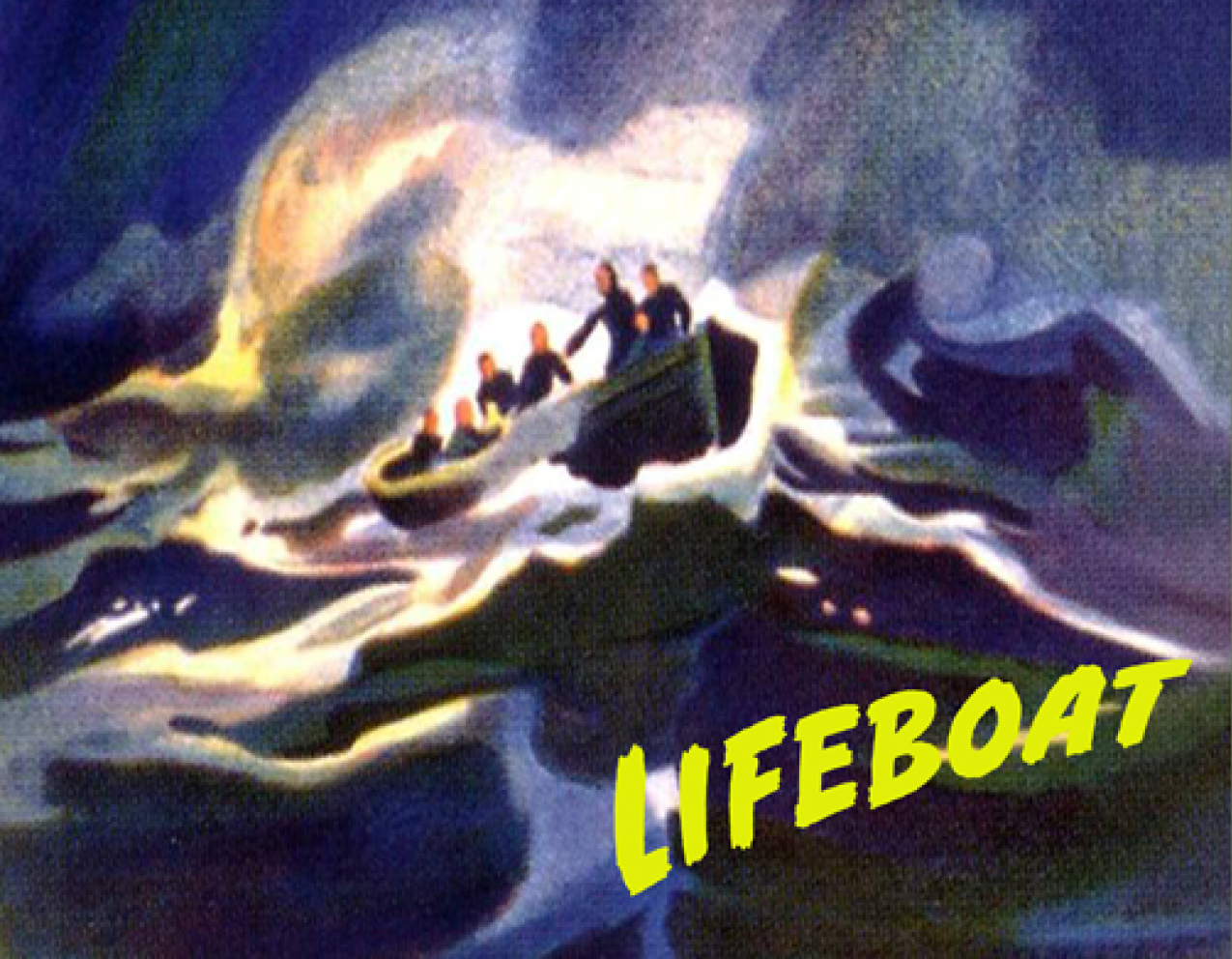 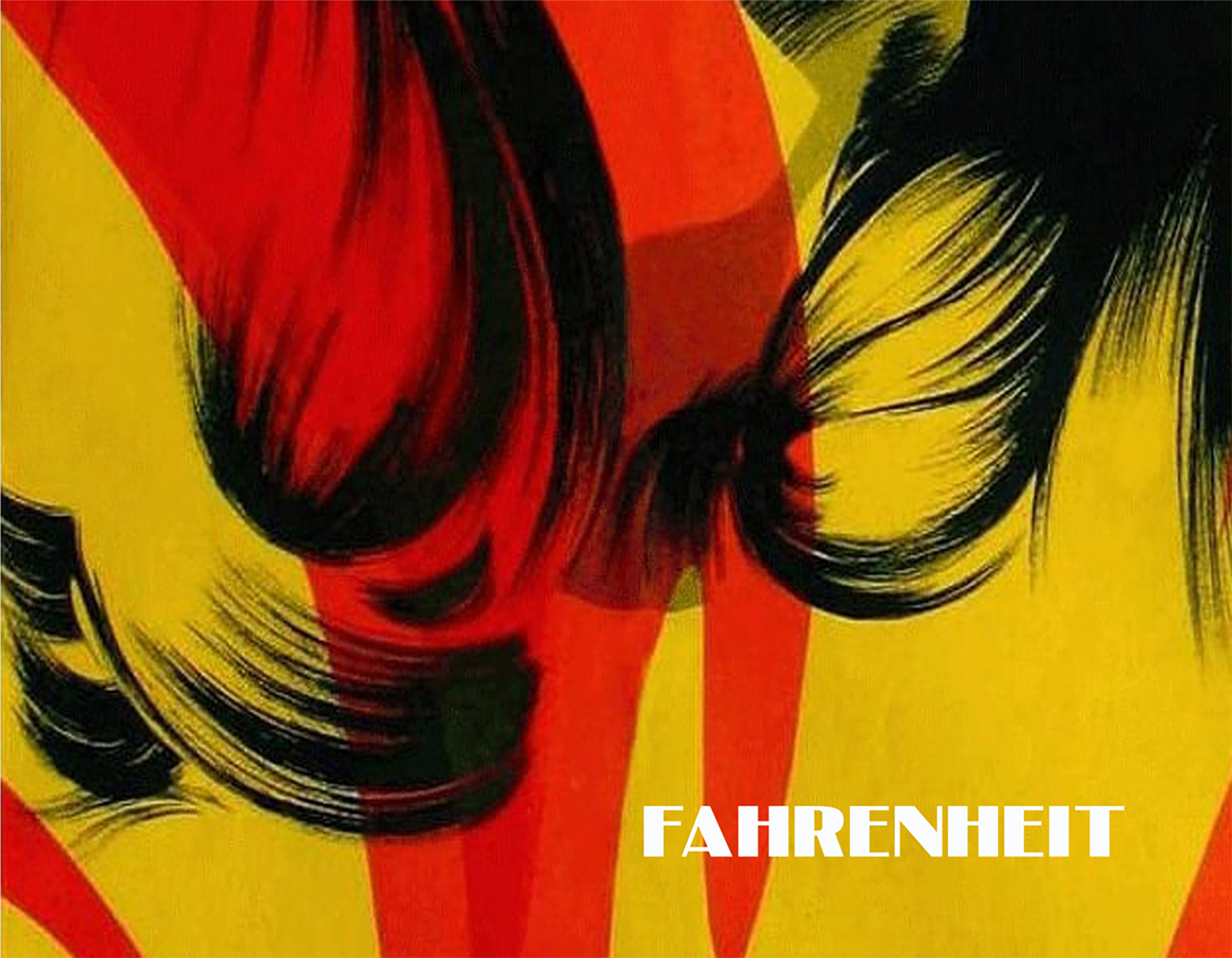 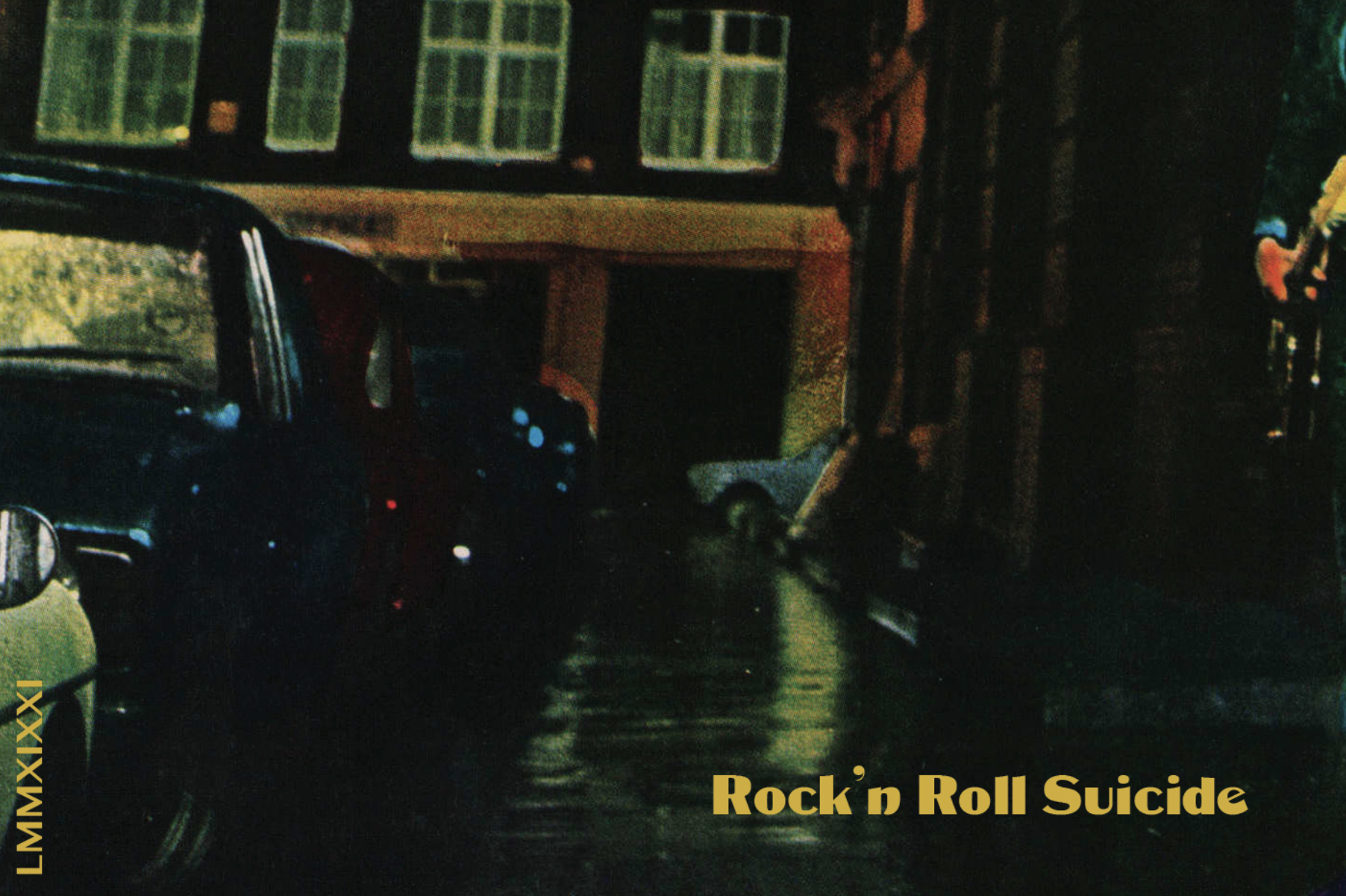 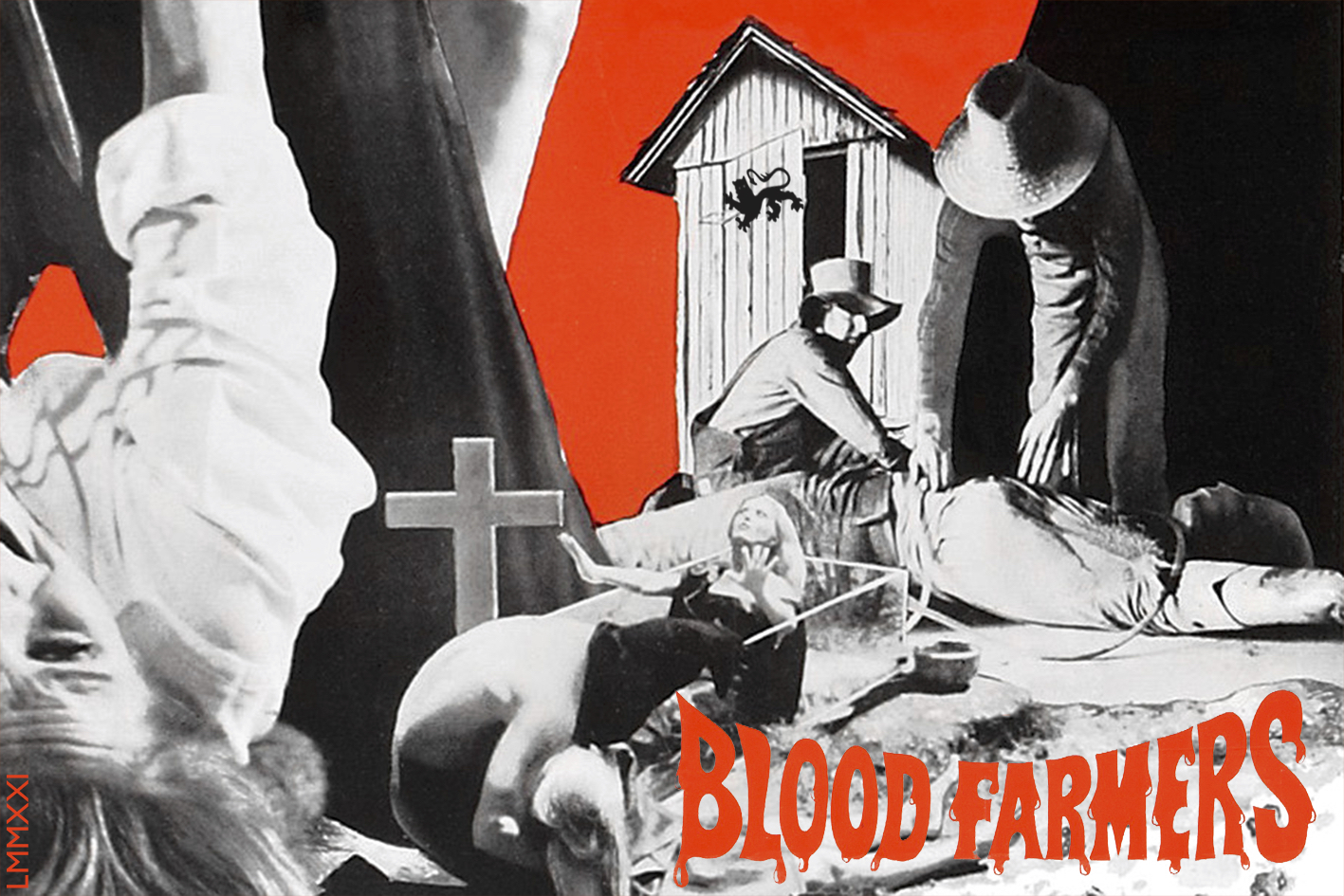 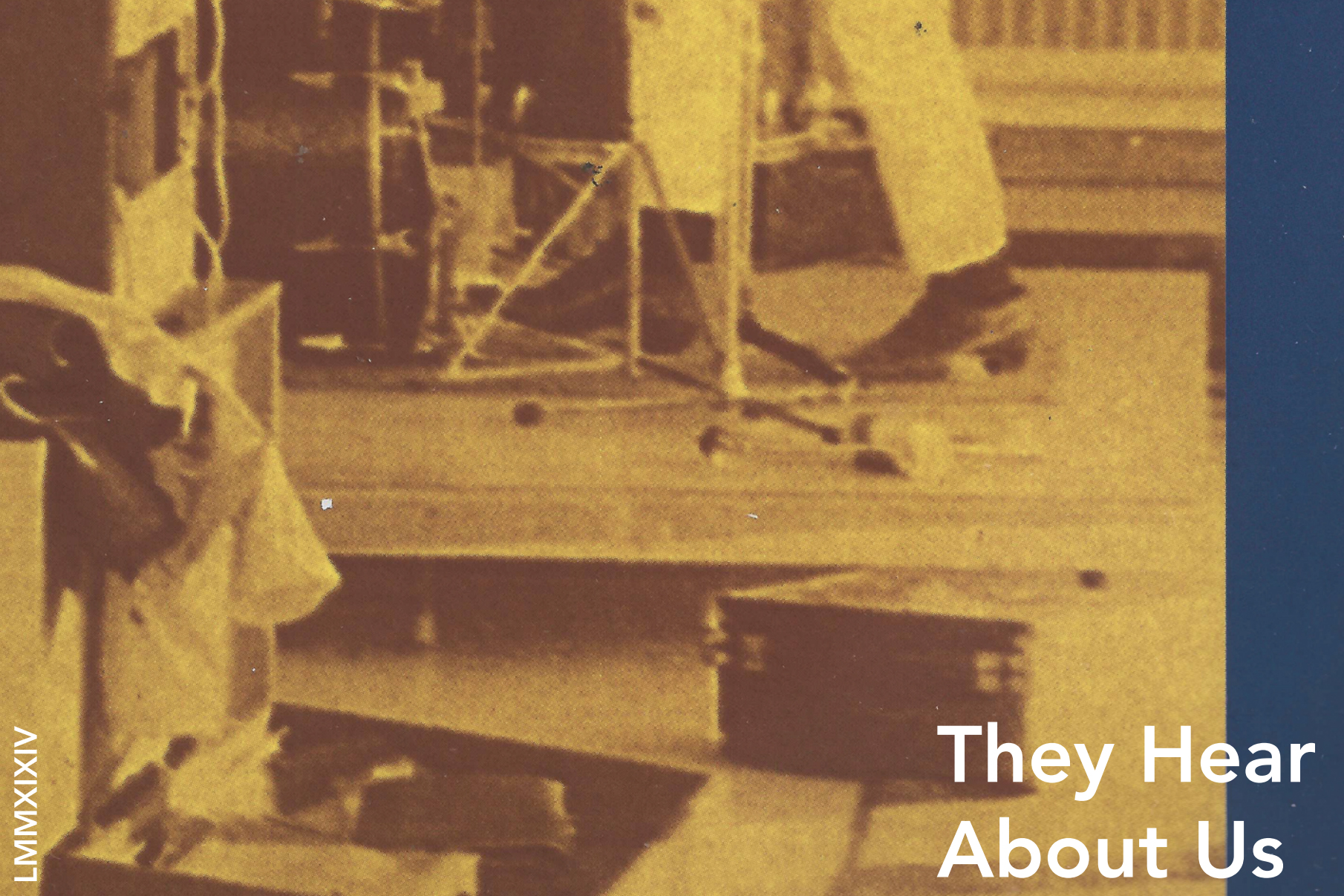 “They Hear About Us” 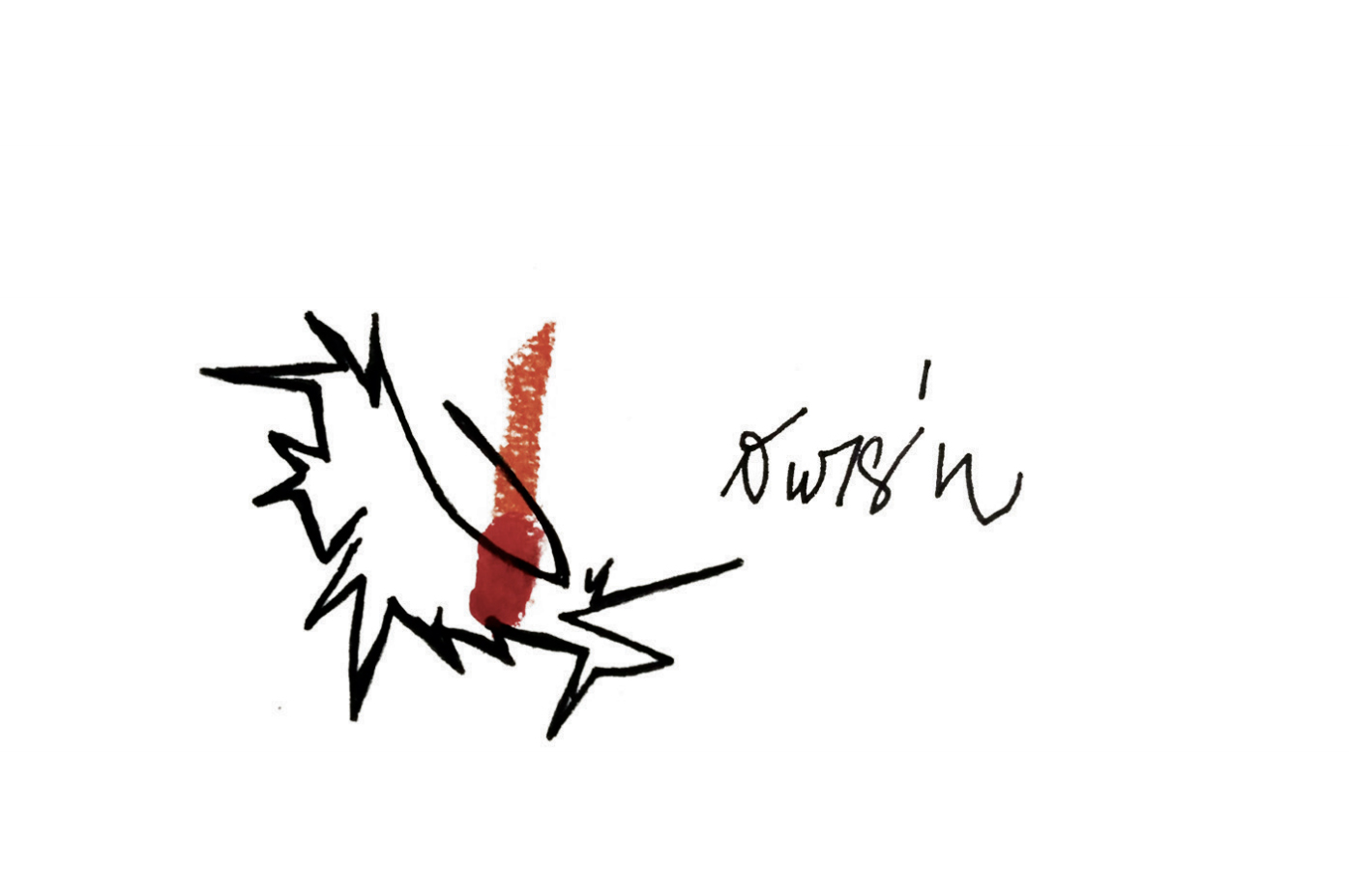 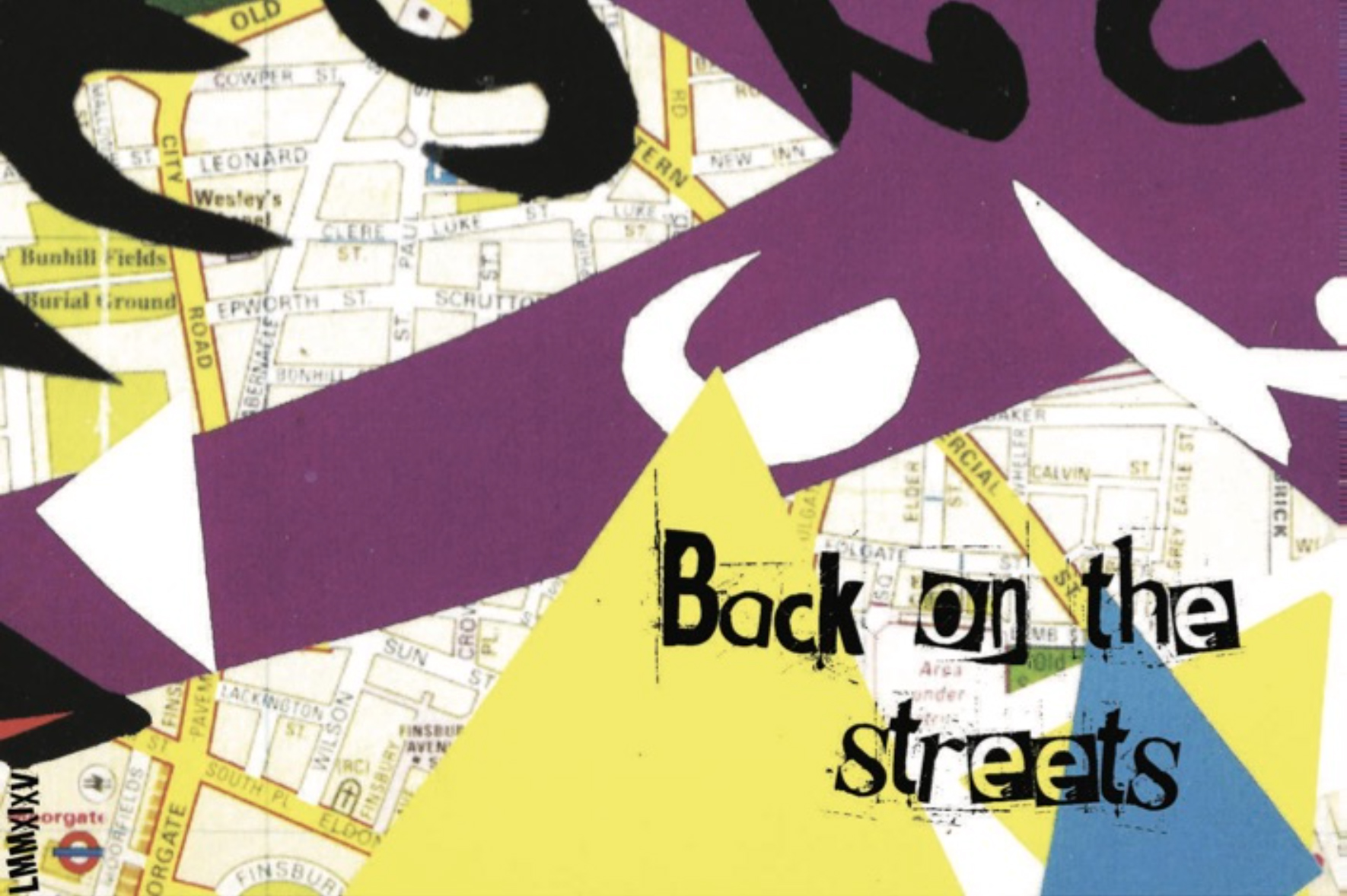 “Back on the streets” 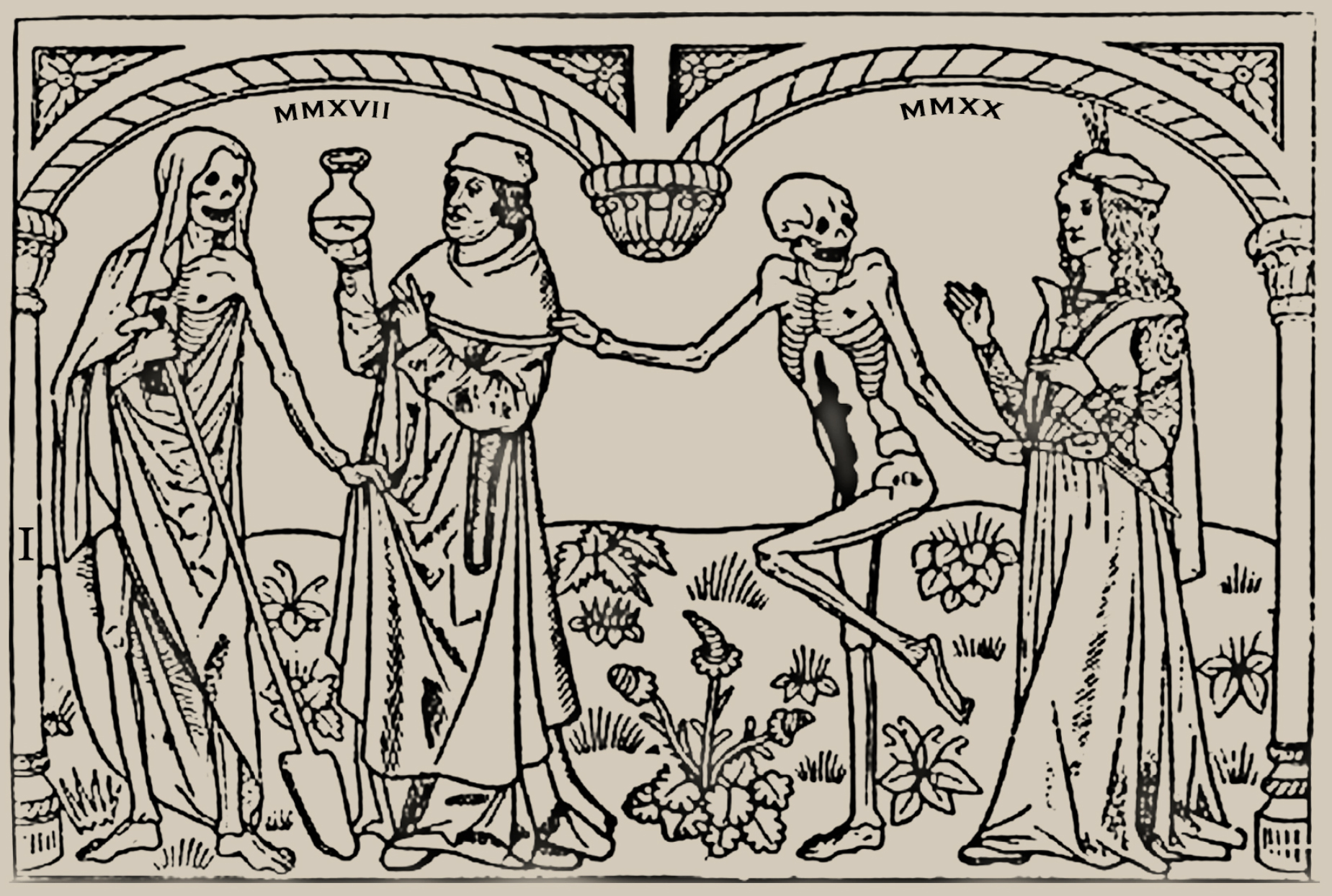 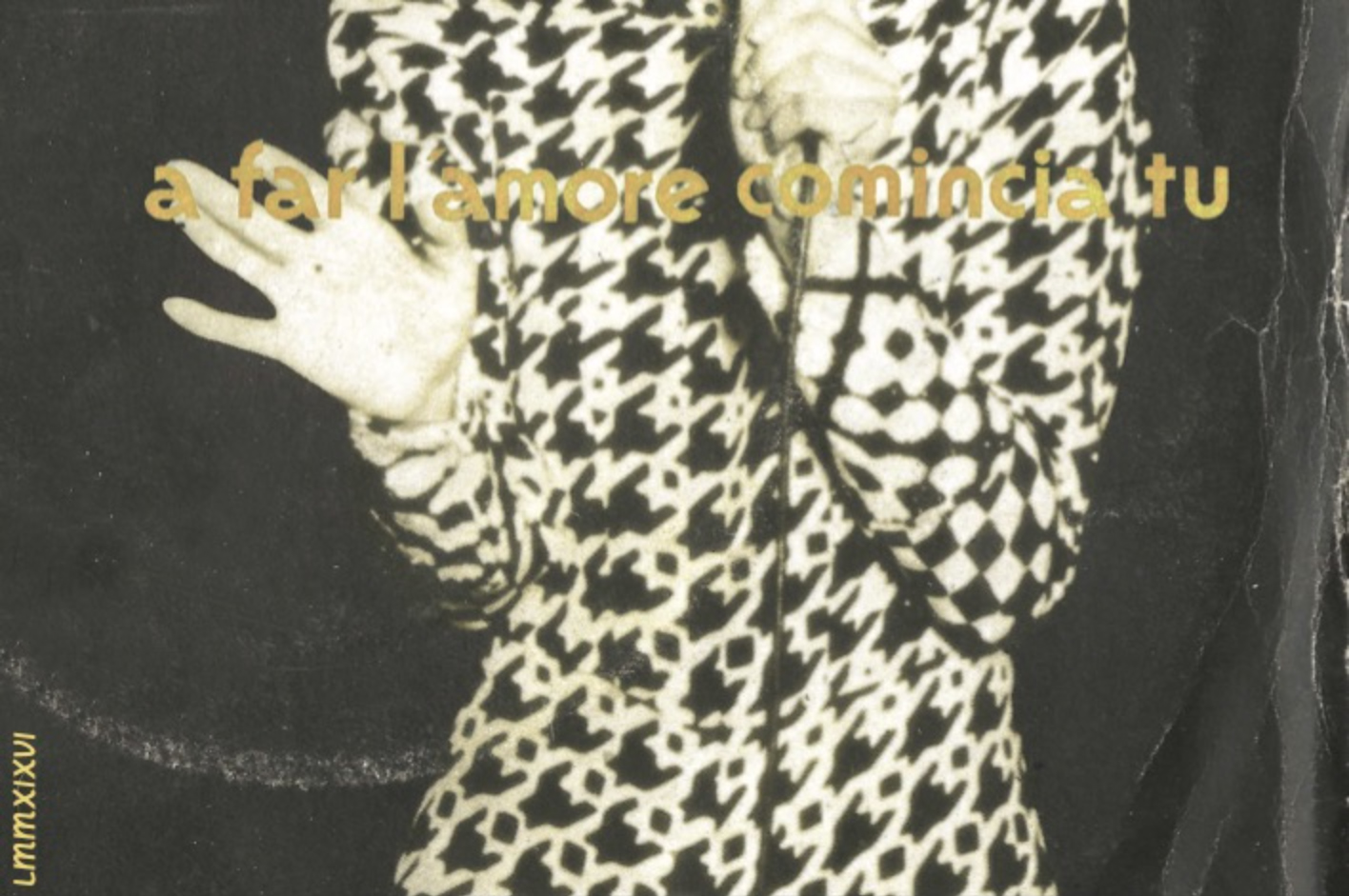 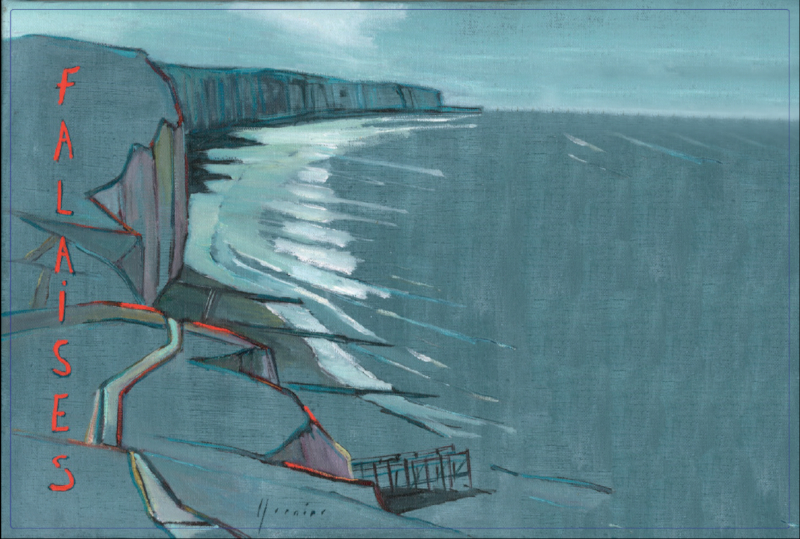 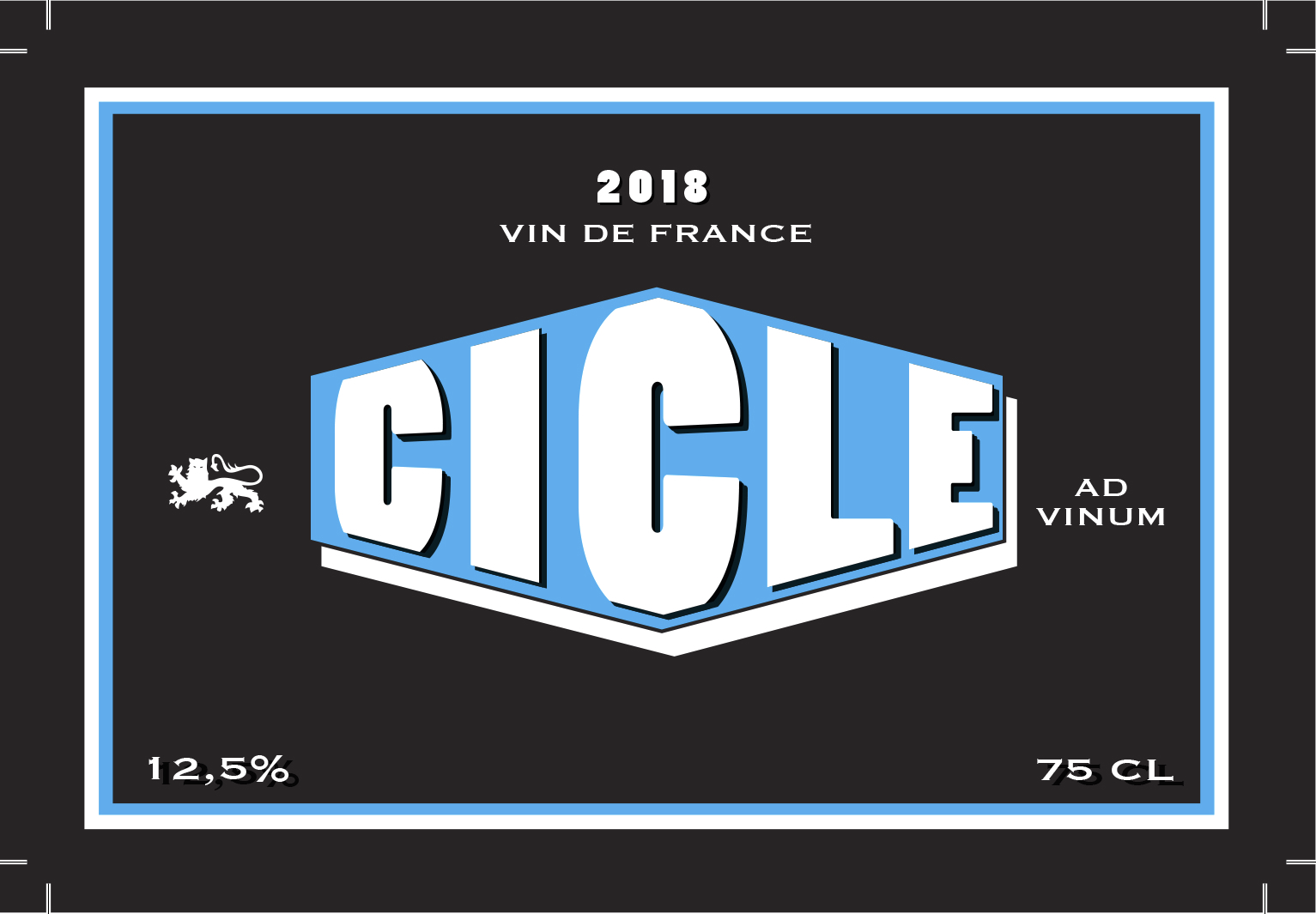 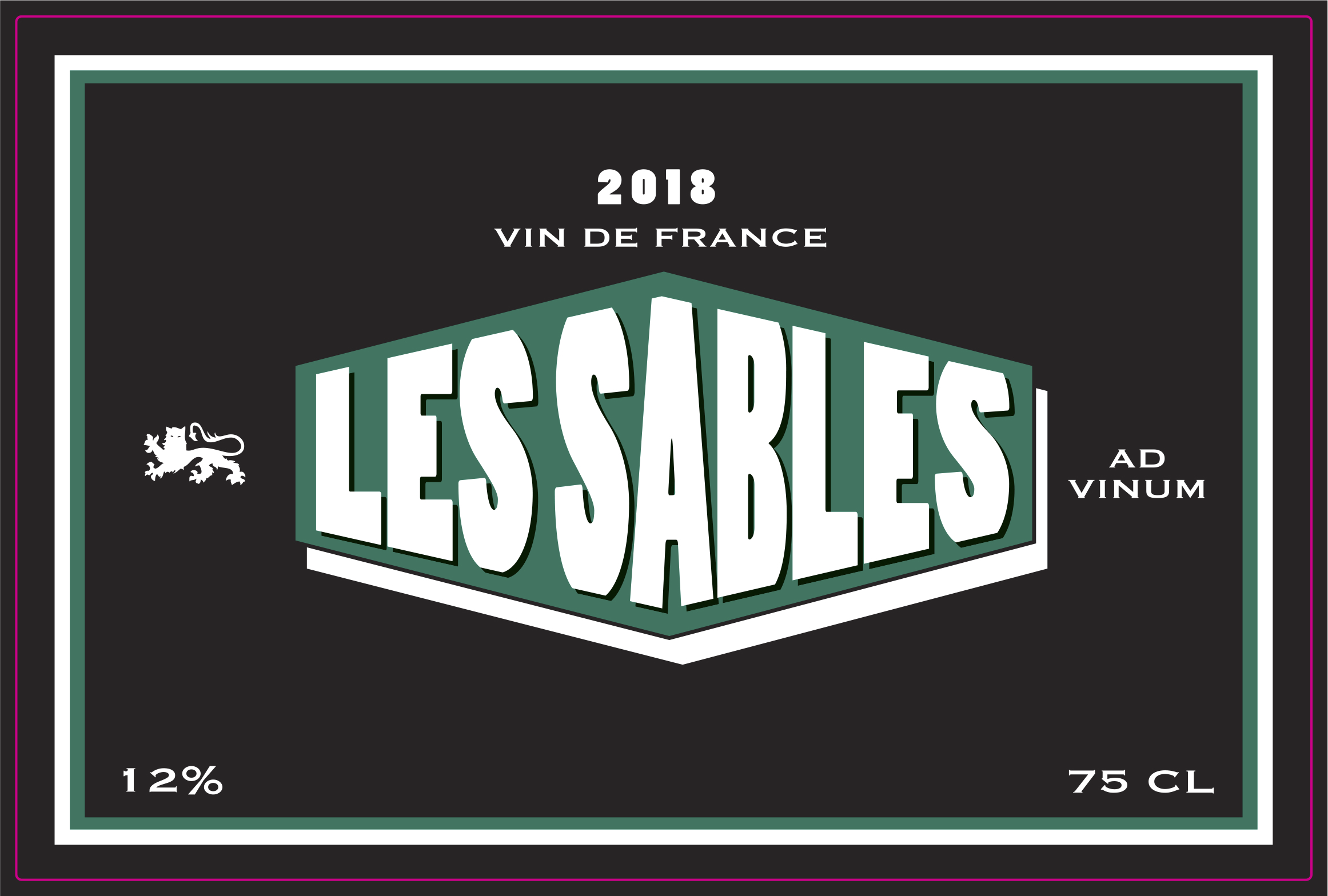 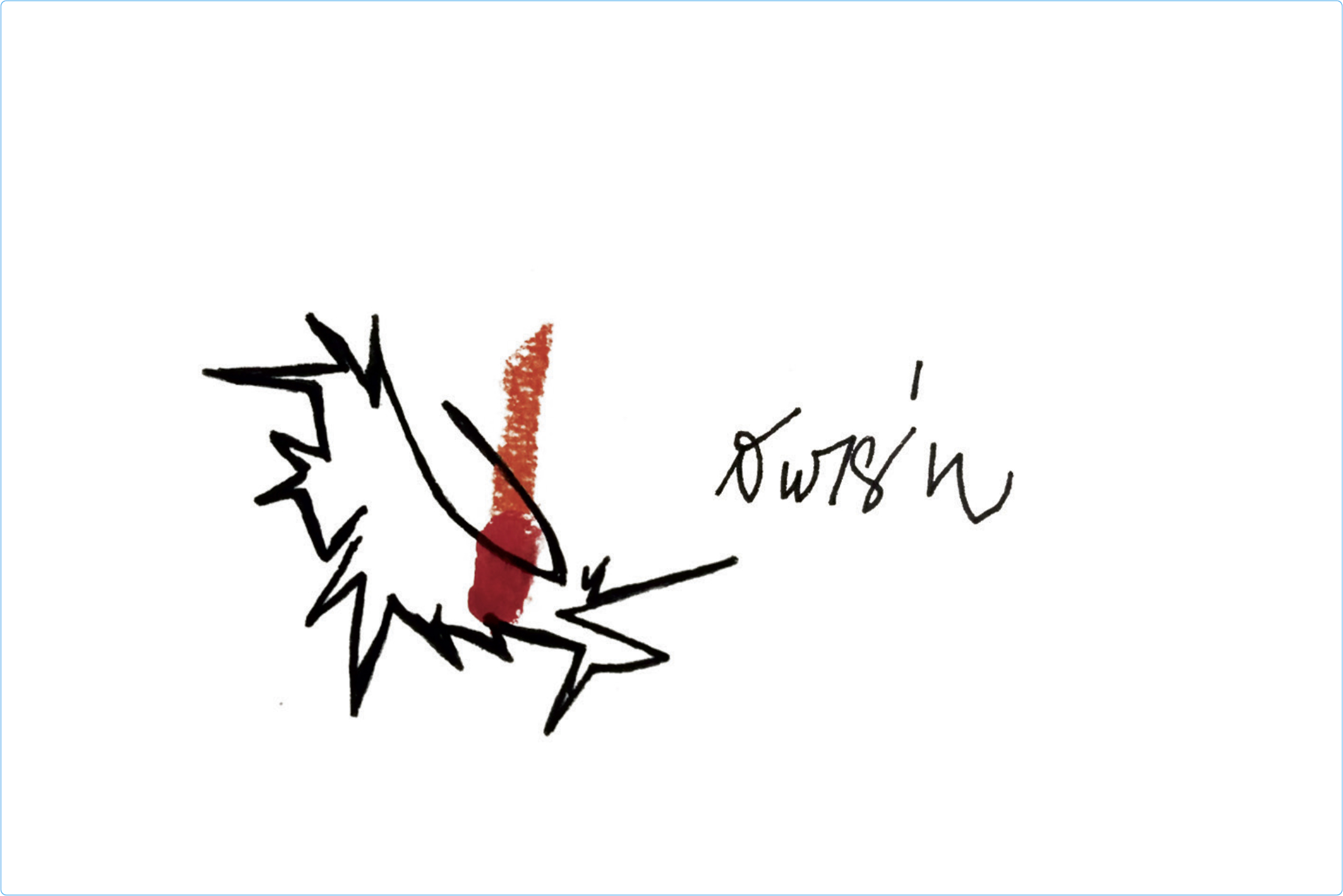 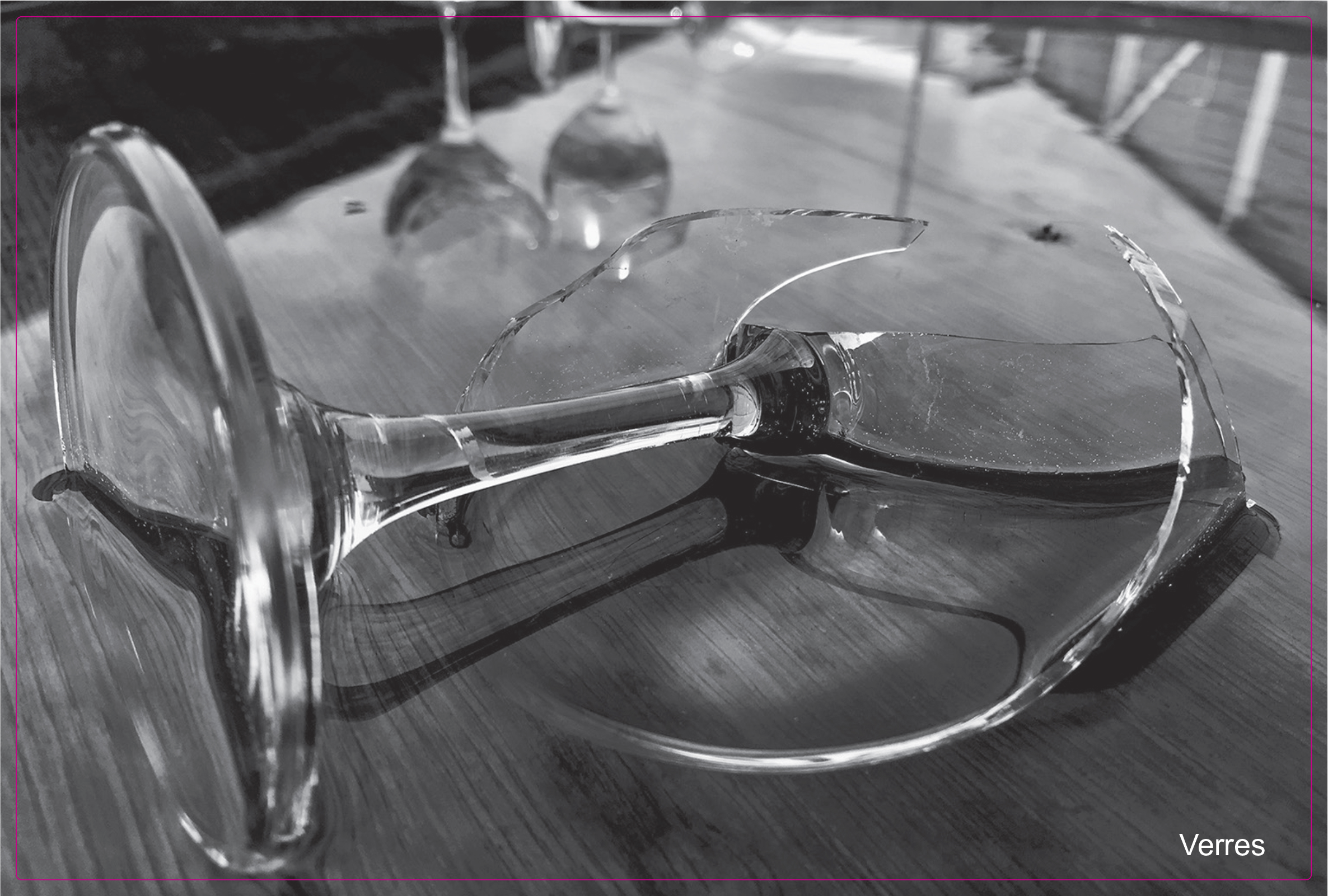 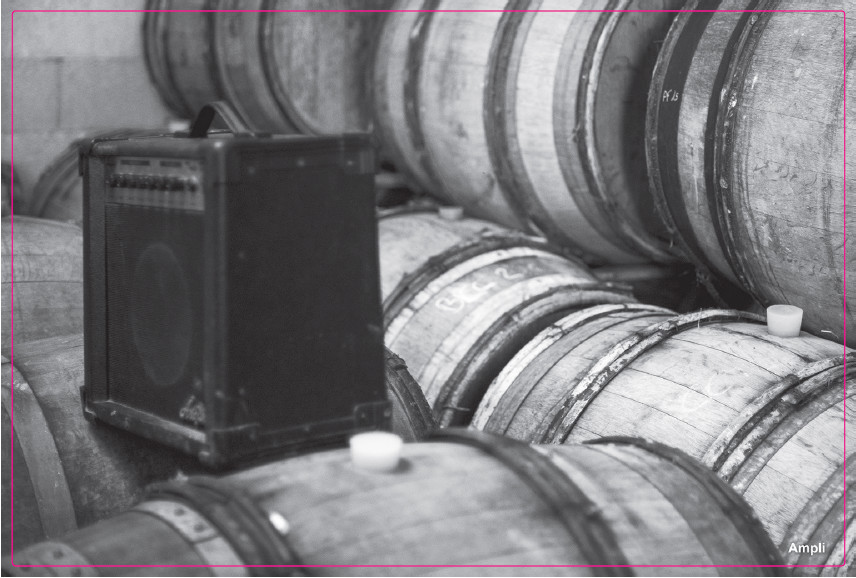 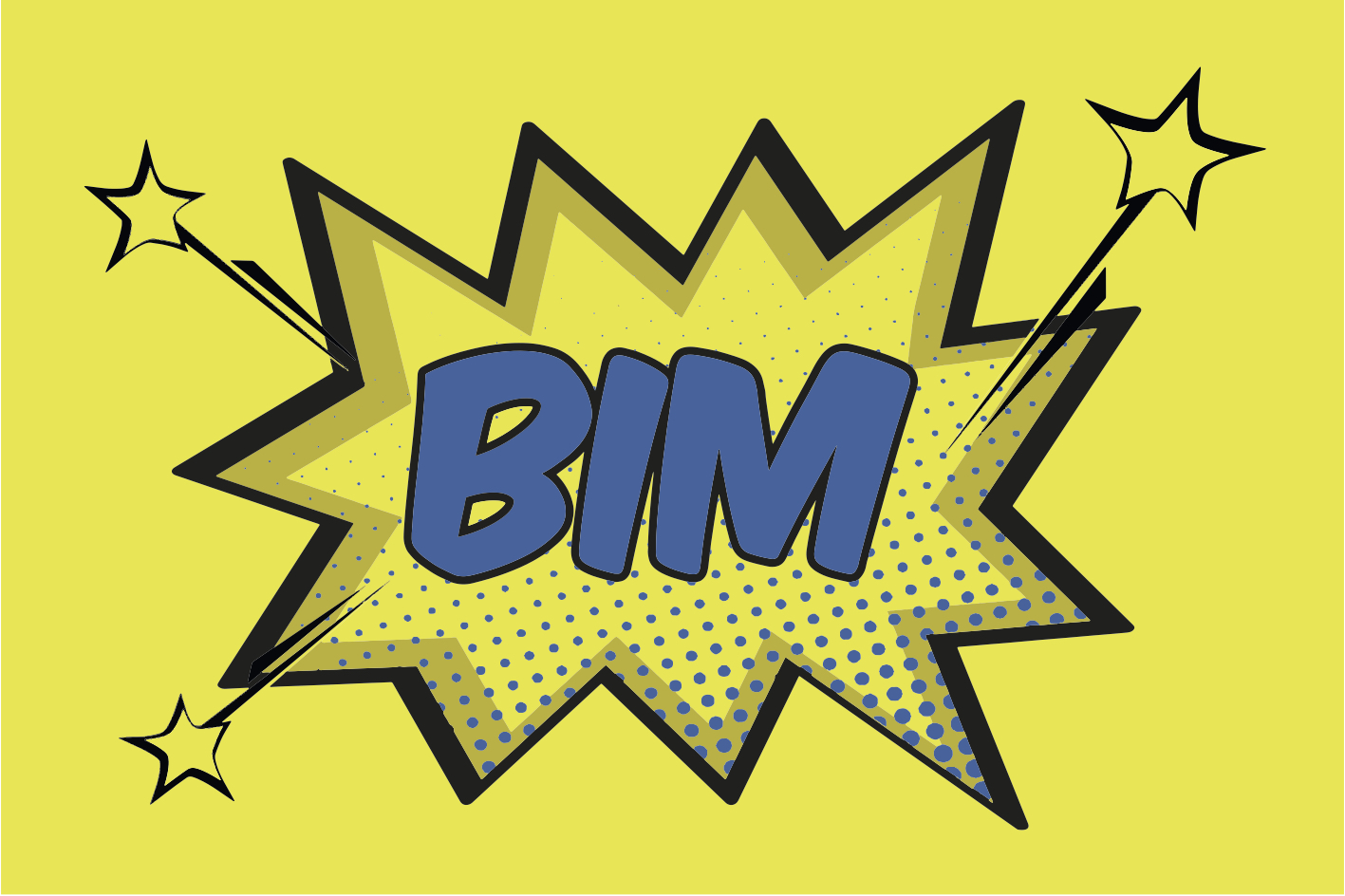 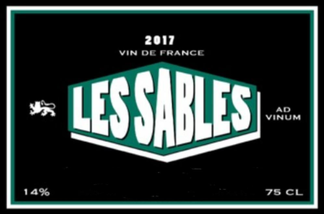 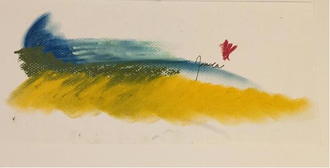 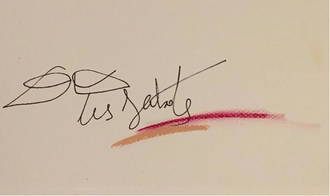