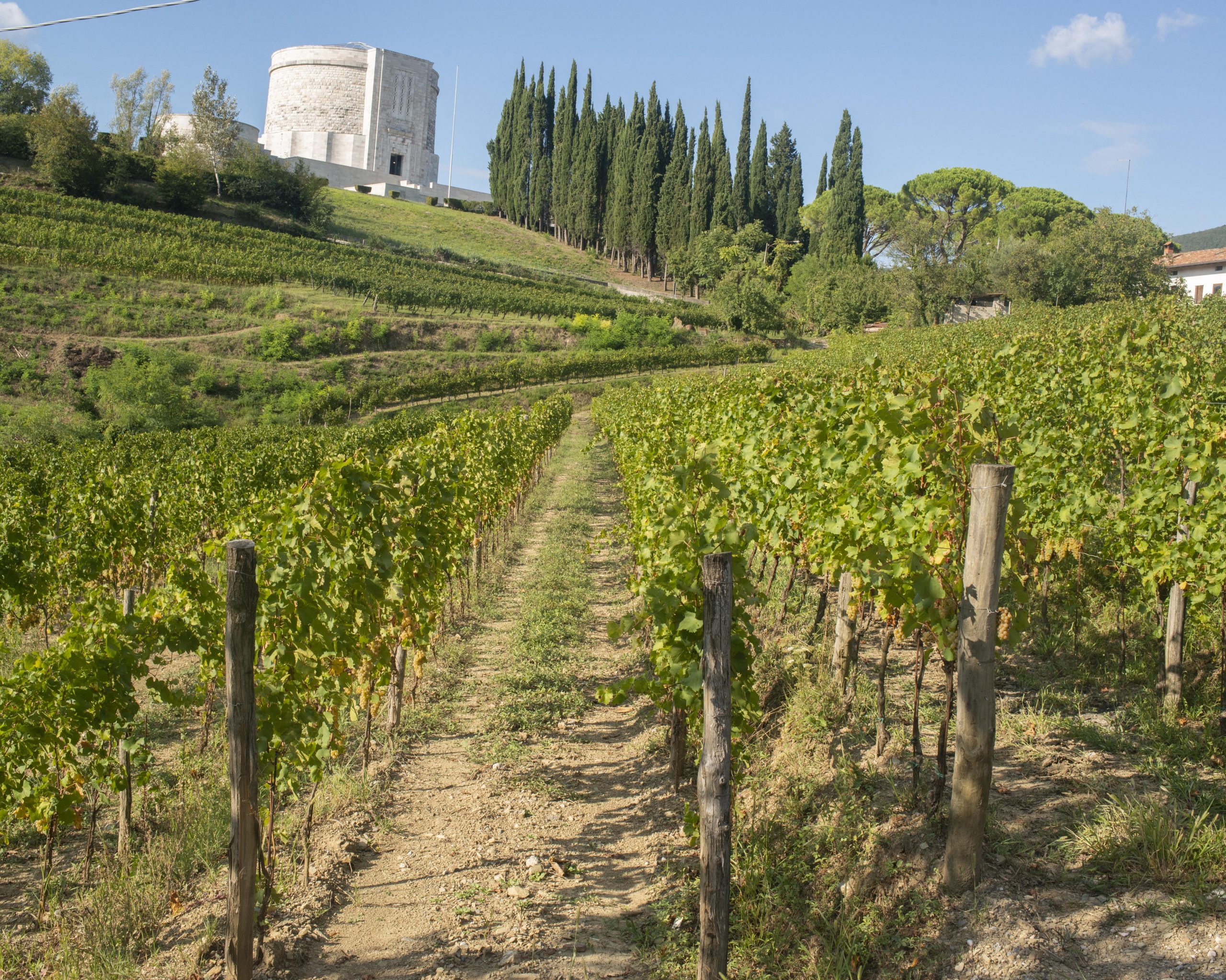 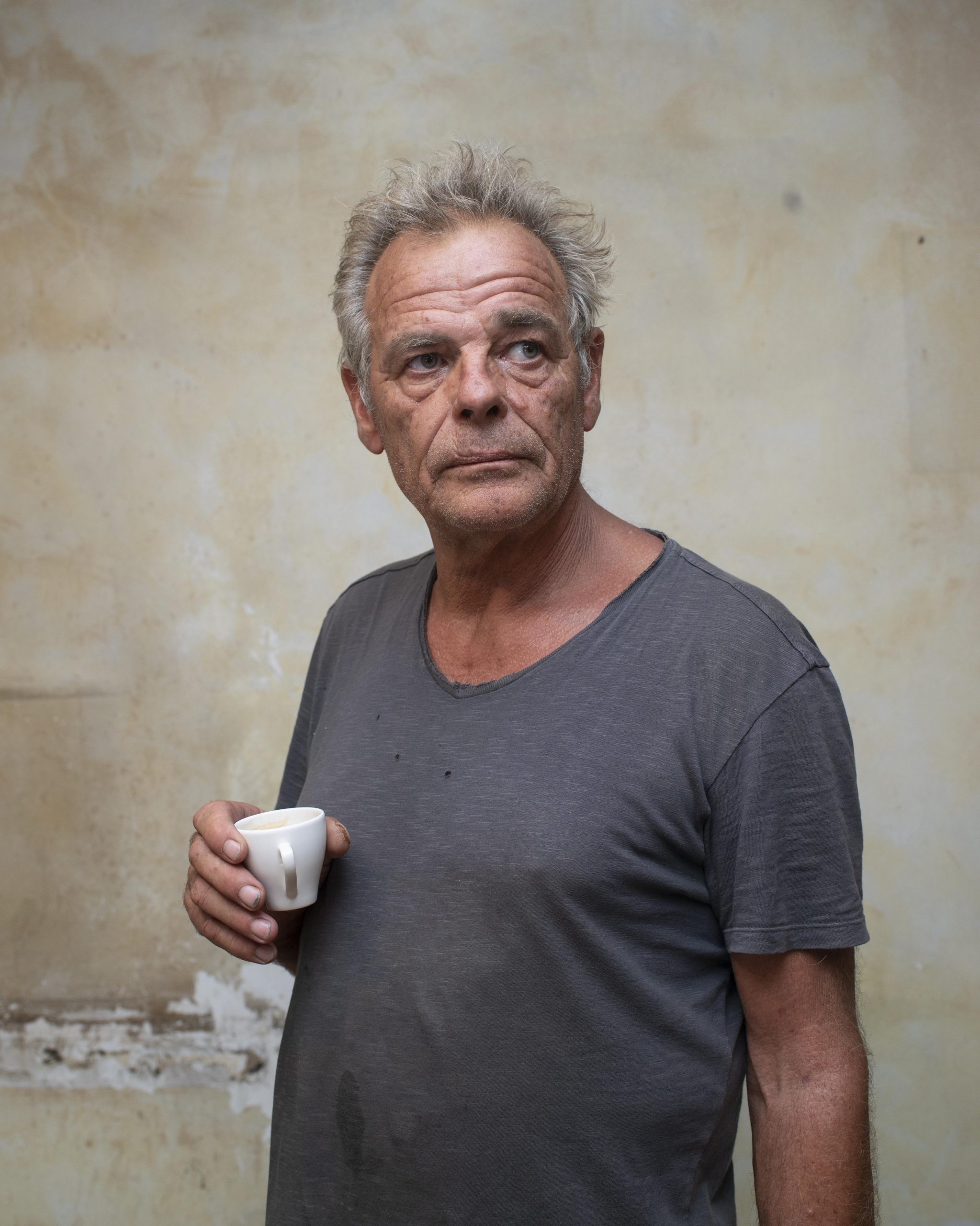 The Prinčič winery is located in the village of Oslavia, just north of the town of Gorizia, and a few steps from the border with Slovenia.

From our house you can see Gorizia (Italy) and Nova Gorica (Slovenia), behind the towns you can see also the mount Sabotino, where there were battles in the First World War. Behind the house there is a monument with 60.000 soldiers buried.

We started our winery in 1993. Before that Dario sold the grapes to local wineries. From 1988 he didn’t use any chemicals in vineyards, he started to use only natural fertilizers (cow and horse manure) and copper and sulfur for the spray treatments.

In 1999 he started to experiment the maceration of grapes on part of the production, the year after he decided to do it on the whole production.

Now the winery is over 10 hectares densely planted (about 8.000 vines per ha), with almost all the vineyards exposed to the southeast.

Because it’s very steep and the soil is composed of clay and sandstone, we have to do everything by hand.

The harvest usually lasts from mid-September to mid-October, but we pick the grapes when mature. During the summer we trim the vines to produce less bunches, generally four or five, resulting in more concentrated juice.

Once the grapes are in the cellar are destemmed and placed in open oak vats for the maceration with no temperature control, no added yeasts and no use of sulfur.

The duration of the maceration depends on the variety of the grape, it goes from the 8 days for Pinot Grigio till the 45 days for Cabernet Sauvignon. Grape skins must be always covered with wine: that’s why during all the fermentation the cap is pushed down manually 3-4 times a day.

The pressing is done softly using a pneumatic press, then the must passes in old wooden barrels and barriques that do not release more flavors.

Before the wines are bottled, stay for 6 months in stainless steel tanks for natural fining. During the bottling there is a small addition of sulfur (15 – 20 mg/l). The wines are bottled unfiltered and often show a brilliant orange color in the glass. 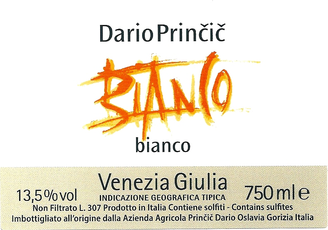 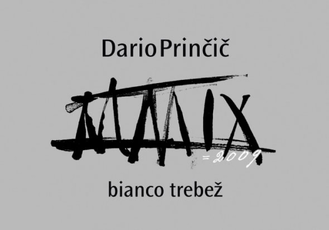 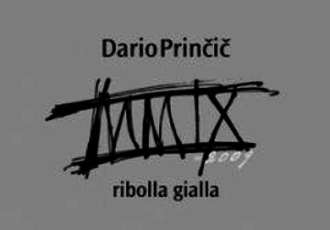 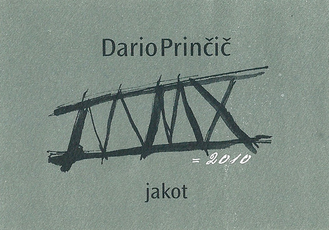 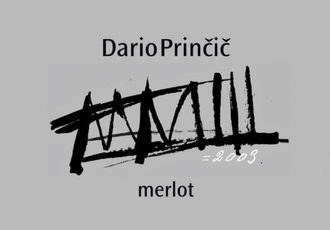 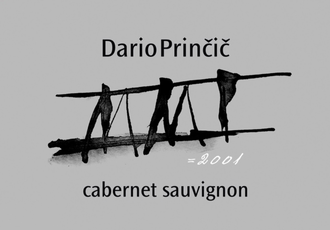 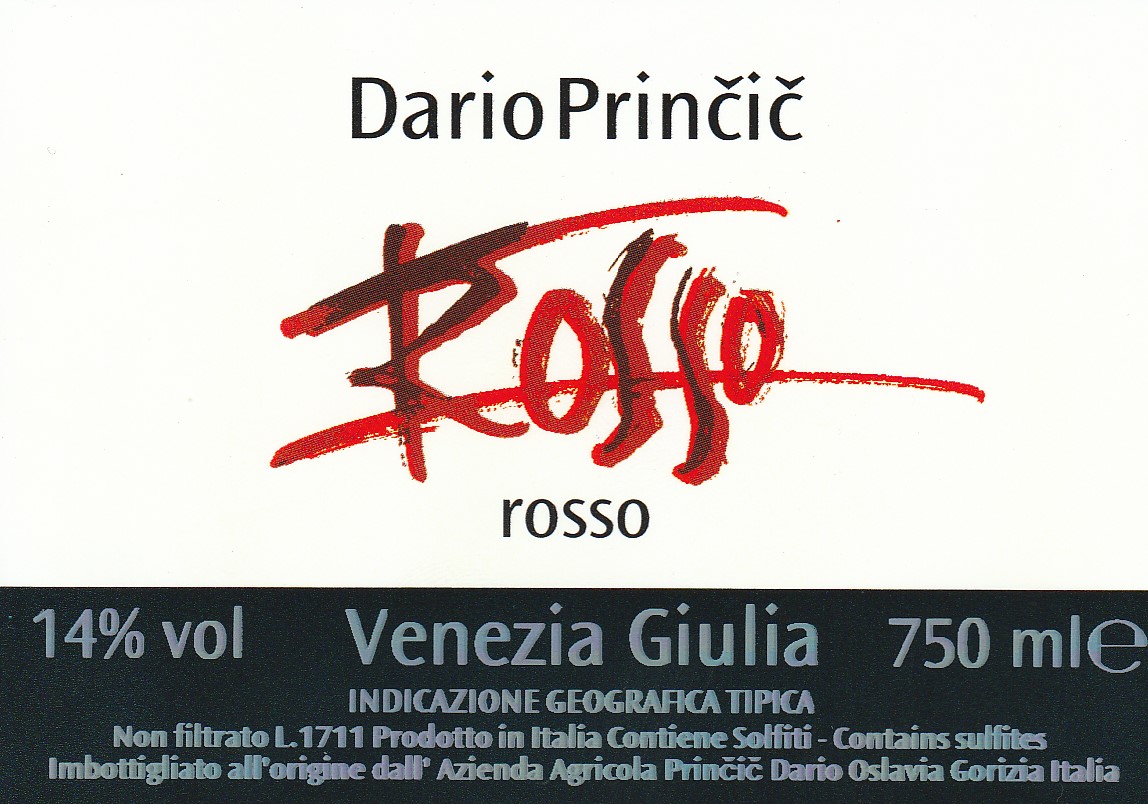 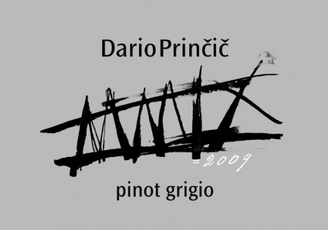