Buona Notte is very much a family endeavor. The team consists of father and business partner, Jeff Markel, and mother, Peggy Markel, as the culinary insperation. Last but not least, there’s winemaker and owner, Graham Markel.

From an early age Graham learned how to cook at his mother’s Tuscan culinary school from some of the best chefs in Italy.  At 21 he got my first cooking job at The Kitchen back in his hometown of Boulder, Colorado. He moved over to bartending after a year and began learning about wine and cocktails. This is where the idea of crafting my his beverages was sparked.

Graham graduated from Naropa University’s Jack Kerouac School of Disembodied Poetics and got a job at Antica Terra Winery in Oregon’s Willamette Valley. For seven years he worked under Antica Terra’s Maggie Harrison and Hiyu Wine Farm’s Nate Ready. He learned many things from those two, but the number one thing he learned was to think deeply about winemaking and how to add beauty to every step of the process. No matter how arduous or tiring, every action must be taken to make the best wine possible.

Living at Hiyu Wine Farm in Hood River opened his eyes to the many winemaking possibilities that there were on offer in the Gorge. There are so many microclimates creating different opportunities to explore fun, exciting varieties. Gewurztraminer from the bluffs on Underwood, Mencia from Mosier, and of course the Sangiovese from east of The Dalles resonated the most.

Many people say that if you squint hard enough, the rolling hills of The Dalles look somewhat like the hills of Chianti.  It reminded Graham of some wild hybrid of the American West and Tuscany; two places near and dear to his heart. The opportunity was too excellent to pass up. It was time for him to make his own wine.

In the snow-capped volcanoes, rolling hills, and big rivers of the Pacific Northwest, they have found gastronomic poetry. Oregon has a deep food and wine tradition, driven by the unique culinary culture of Portland and the world famous wines of the Willamette Valley. It’s the Buona Notte mission to add to that lineage.

Graham still loves to cook, and is always looking to push the boundaries of creativity in the world of food and wine. It’s his pleasure to capture this time and place in the best bottle of wine I can make. 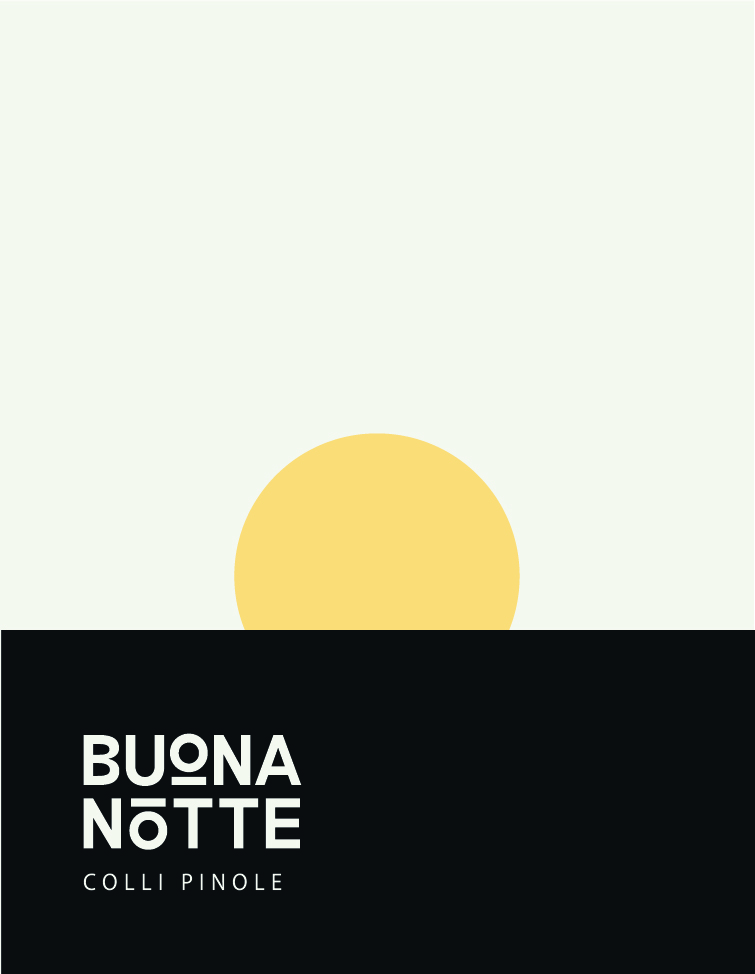 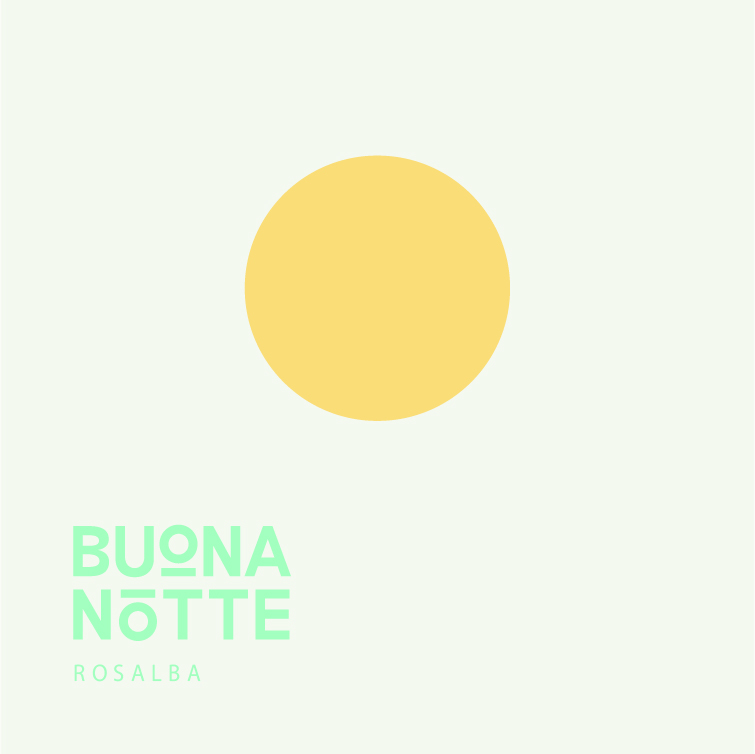 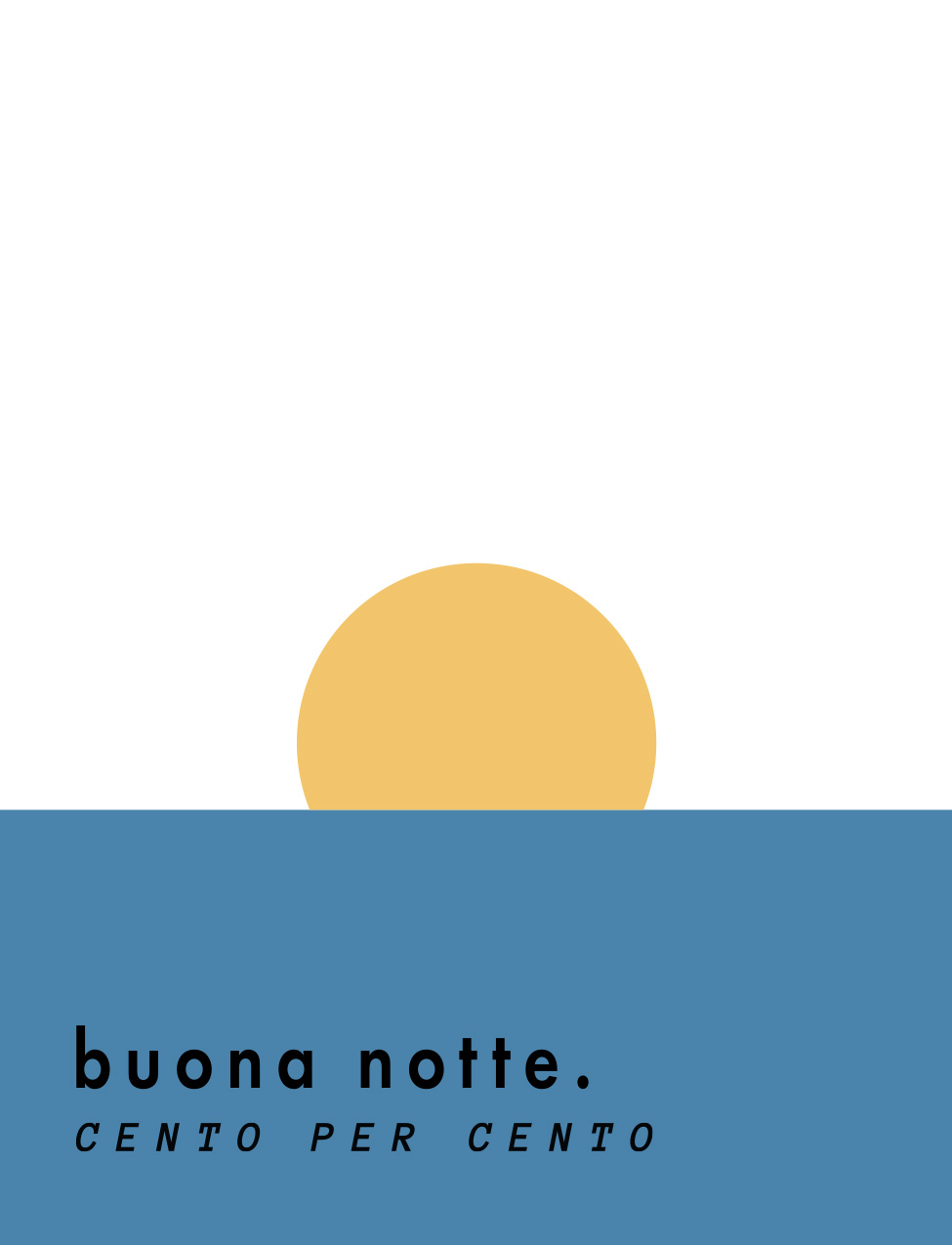 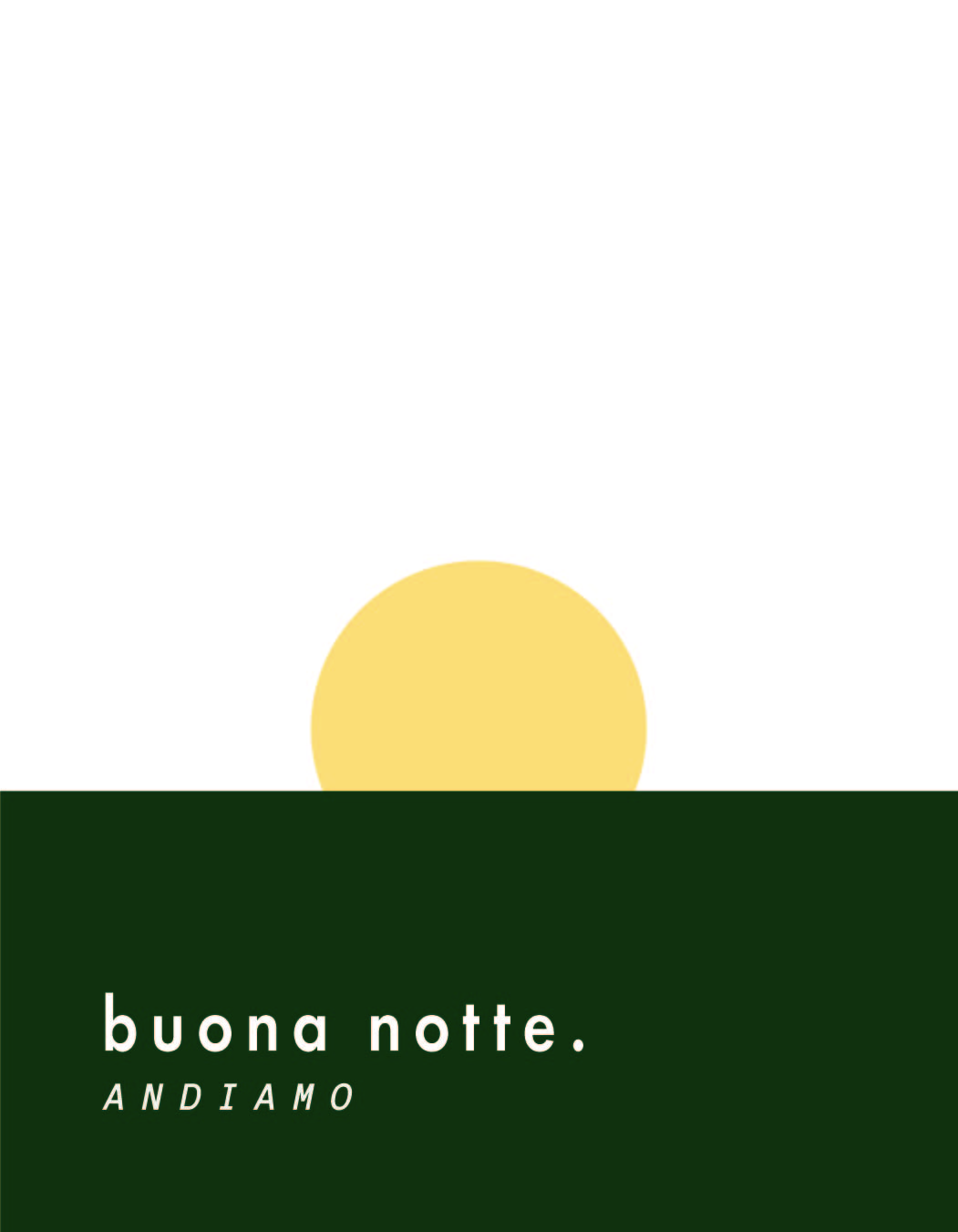 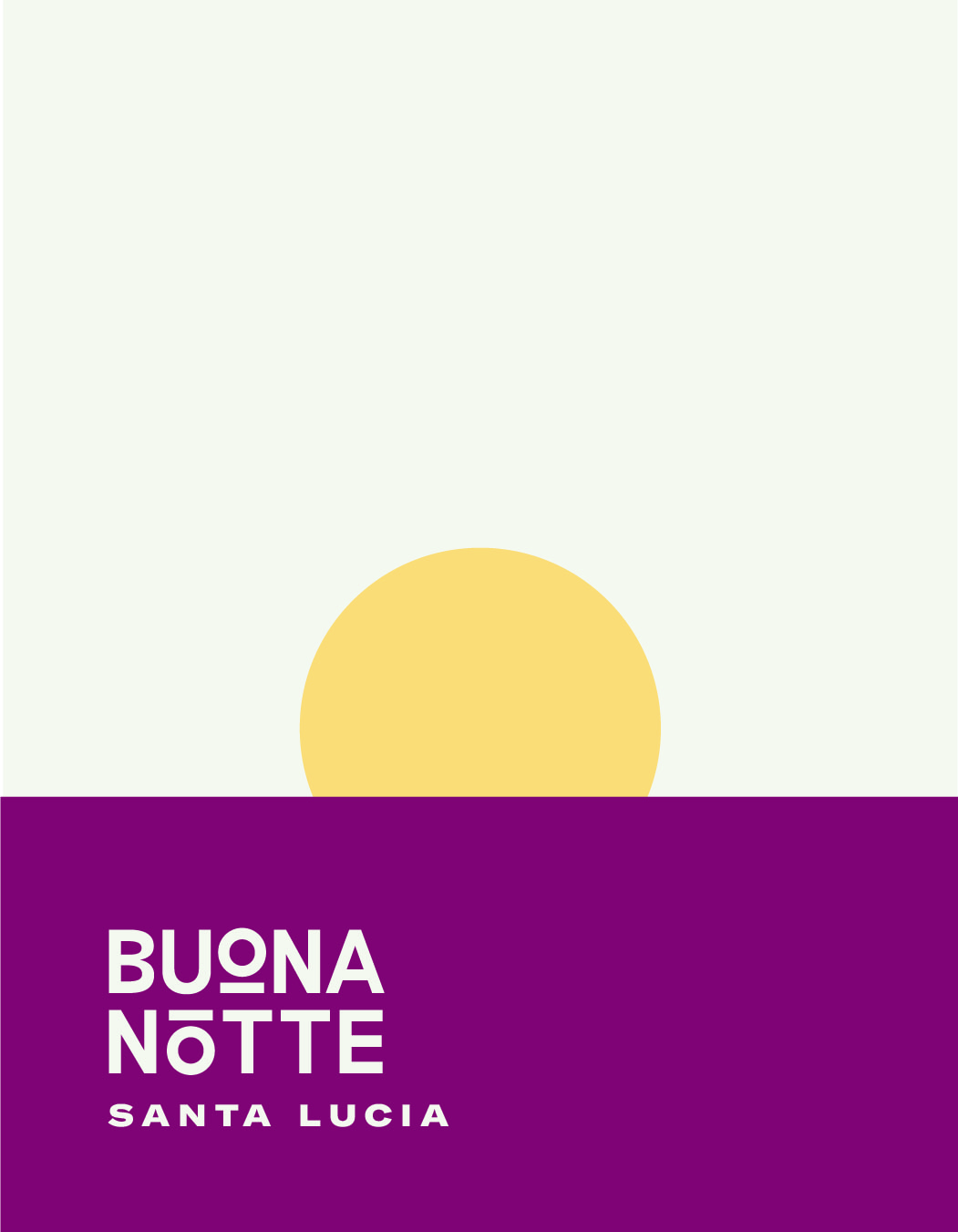 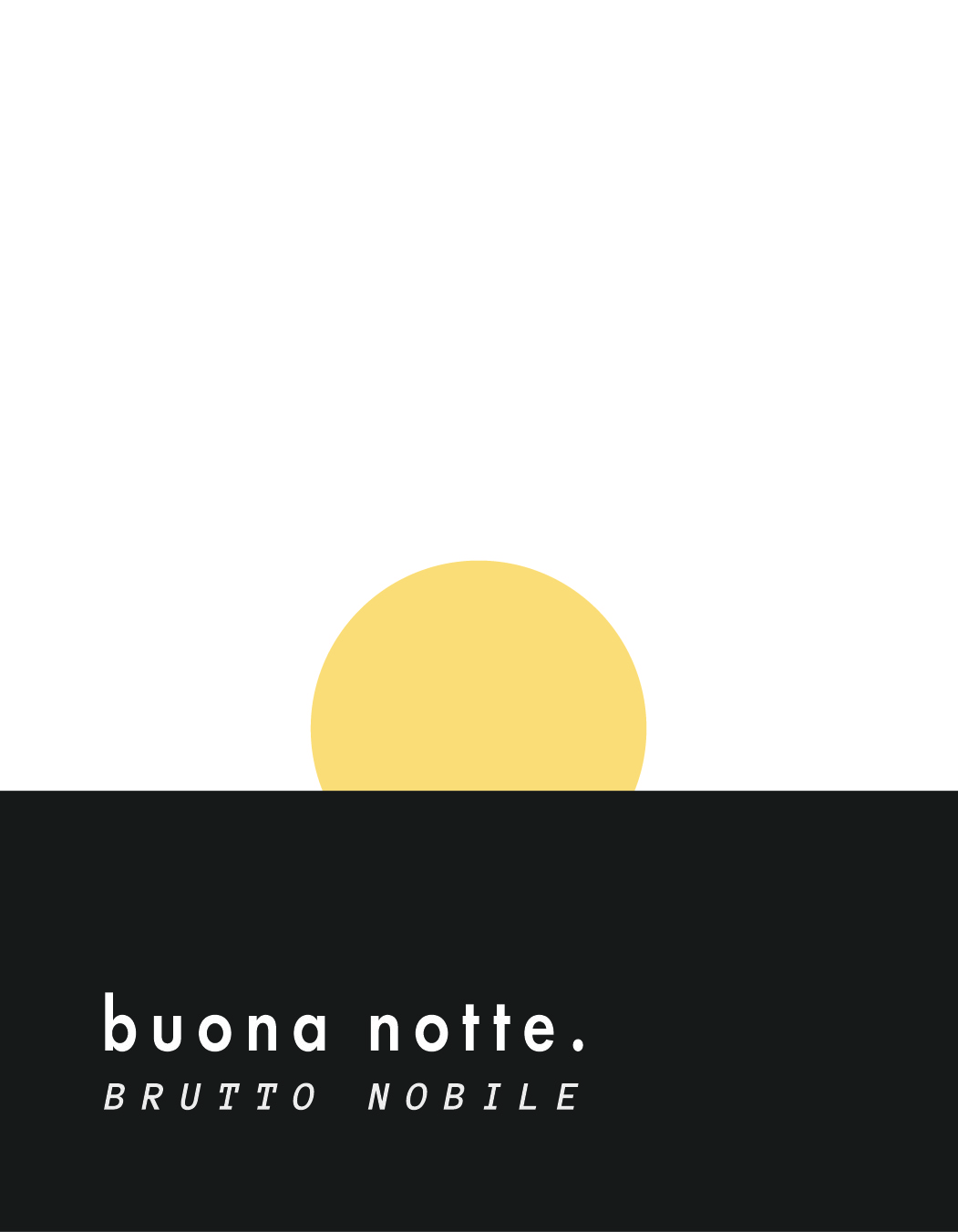 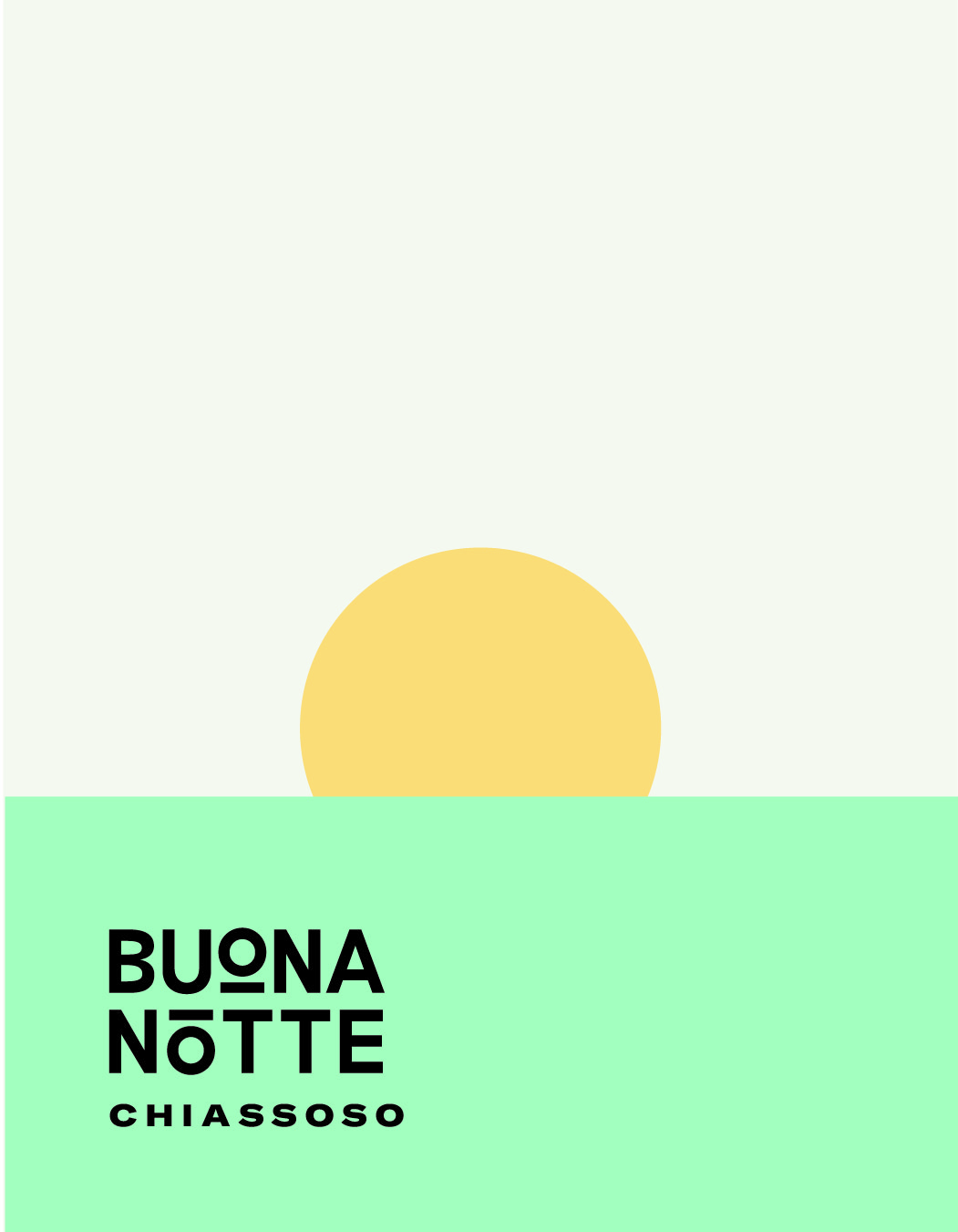 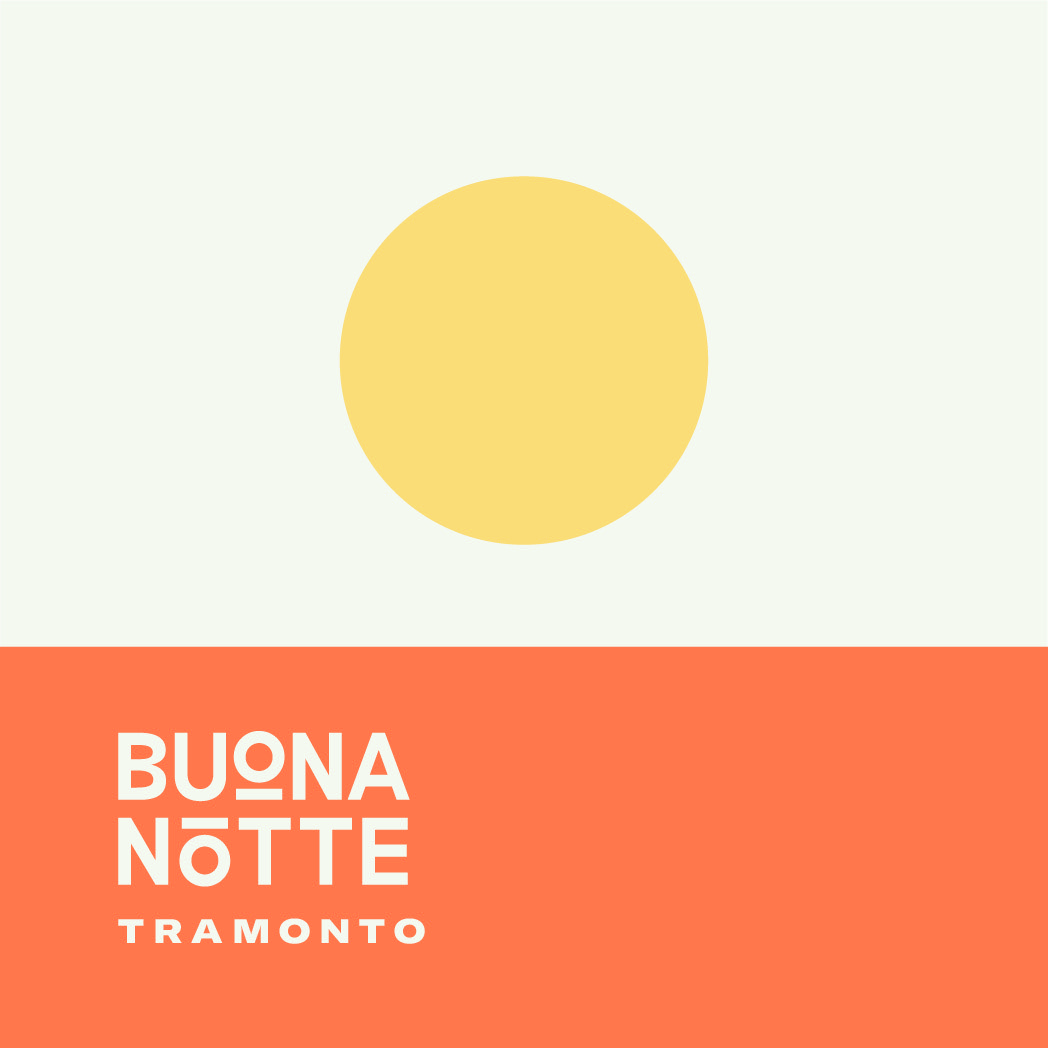 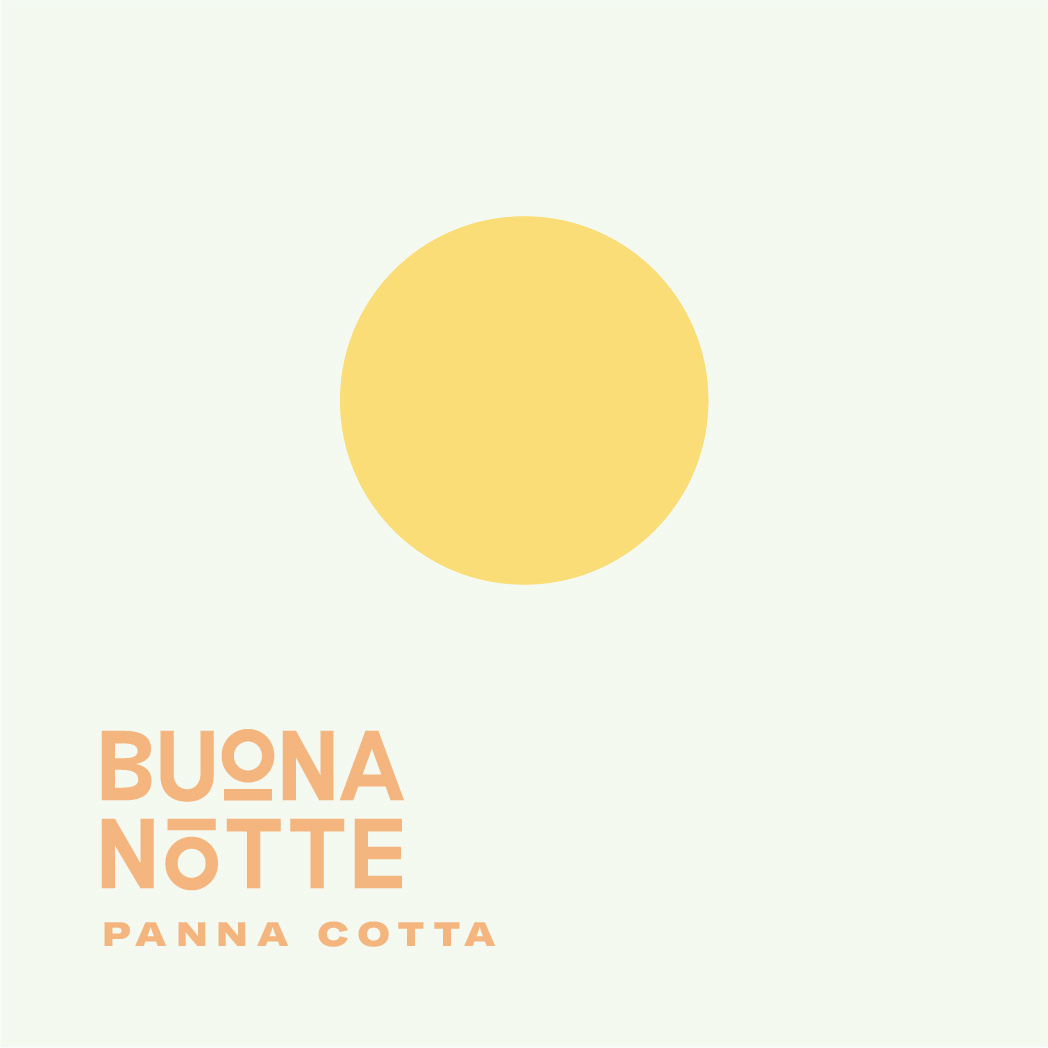 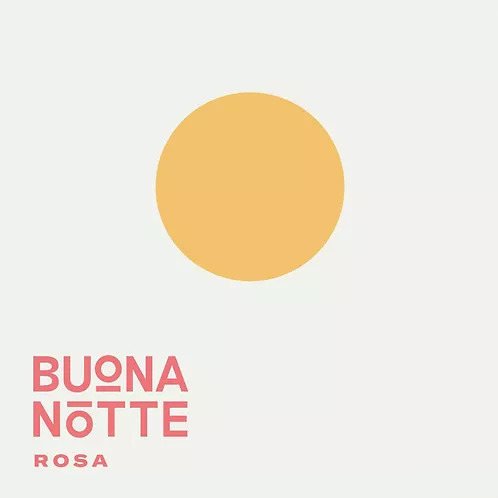