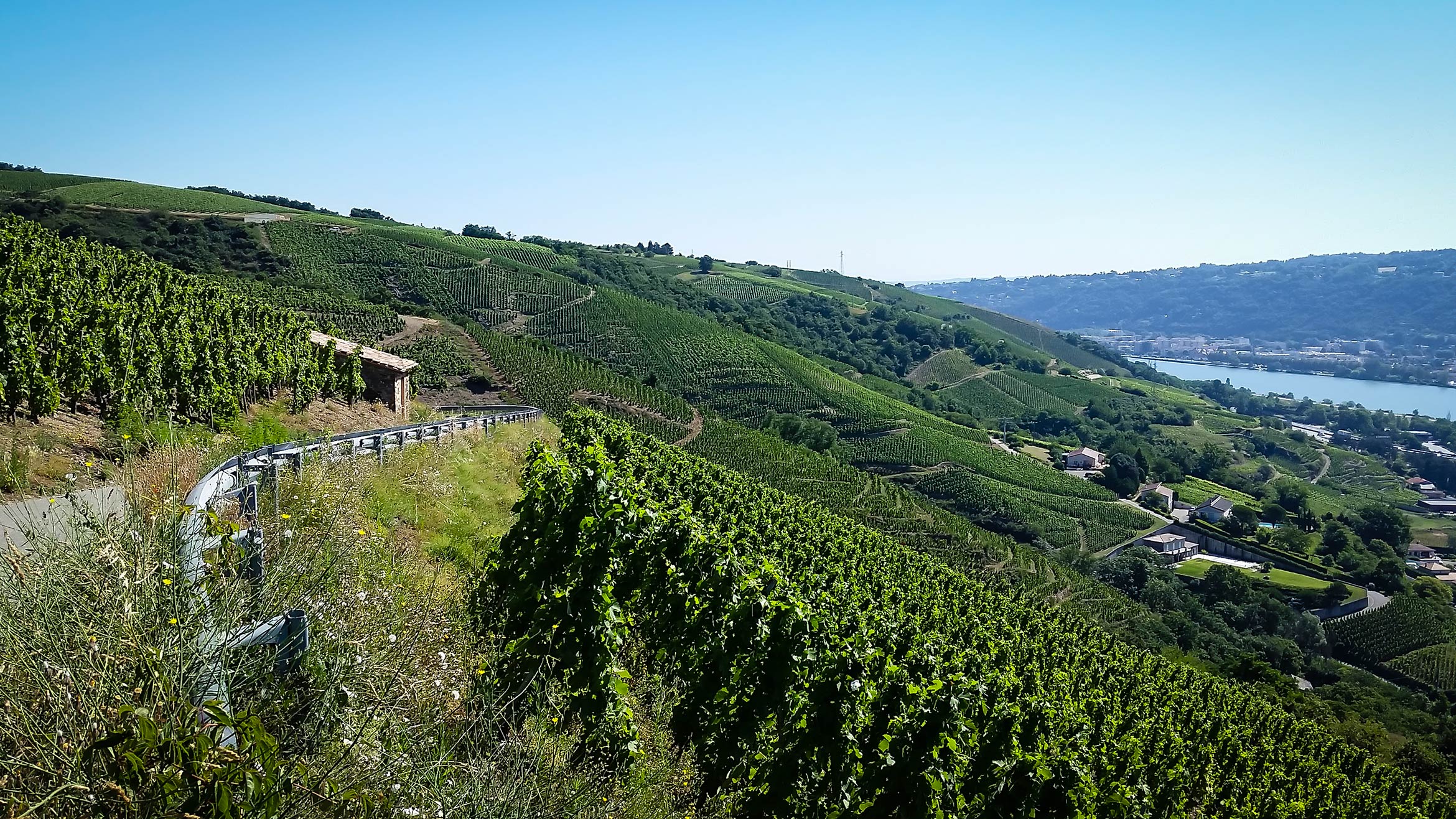 Hirotake began studying Chemistry and Biology in Japan, but decided midway though his studies that he wanted to make wine and left home for oenology school in Bordeaux. While in school he became enamored with the wines of the Northern Rhone and upon graduation approached Theirry Allemand for a position, but none were available. He ended up working with winemaker Jean-Louis Grippat and when Grippat’s vines were acquired by Guigal, Hirotake worked his way up to Chief of Vineryard Management for Hermitage and St. Joseph vines for all of the Grippat and Vallouit estates. At this time he was also spending his weekends working with Allemand, and was becoming more and more convinced that wine should be made without additives. When a position opened in the early 2000’s with Allemand, Hirotake left Guigal and at the same time he purchased a few vines and a winery in the town of St. Peray.

He produced his first vintage in 2001 from vineyards that were not worked at all and that had absolutely no vine treatments, not even ones allowed in organic viticulture. Hirotake prefers to let the vines grown on their own, undisturbed.

His winery is equally magical, with his wine cellar-cave carved into the side of a mountain providing a humidity with intensity. Some barrels even have mushrooms growing on them and Hirotake considers this environment to be an advantage! These natural elements are all part of the terroir of the cellar and an essential part of his wine.

A few years ago, Hirotake planted a new vineyard of syrah on the steep hills of Cornas, bringing his estate to 3.8 ha. We are anxiously awaiting his first vintage, 2011, that should be bottled and released soon. 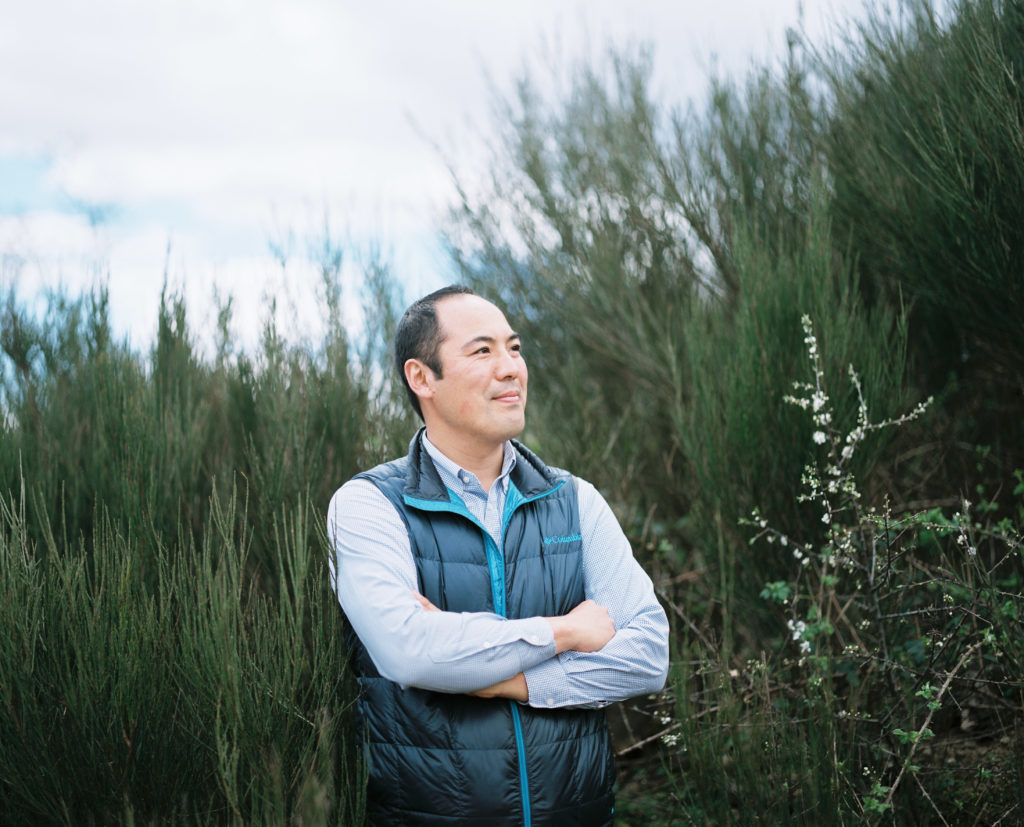 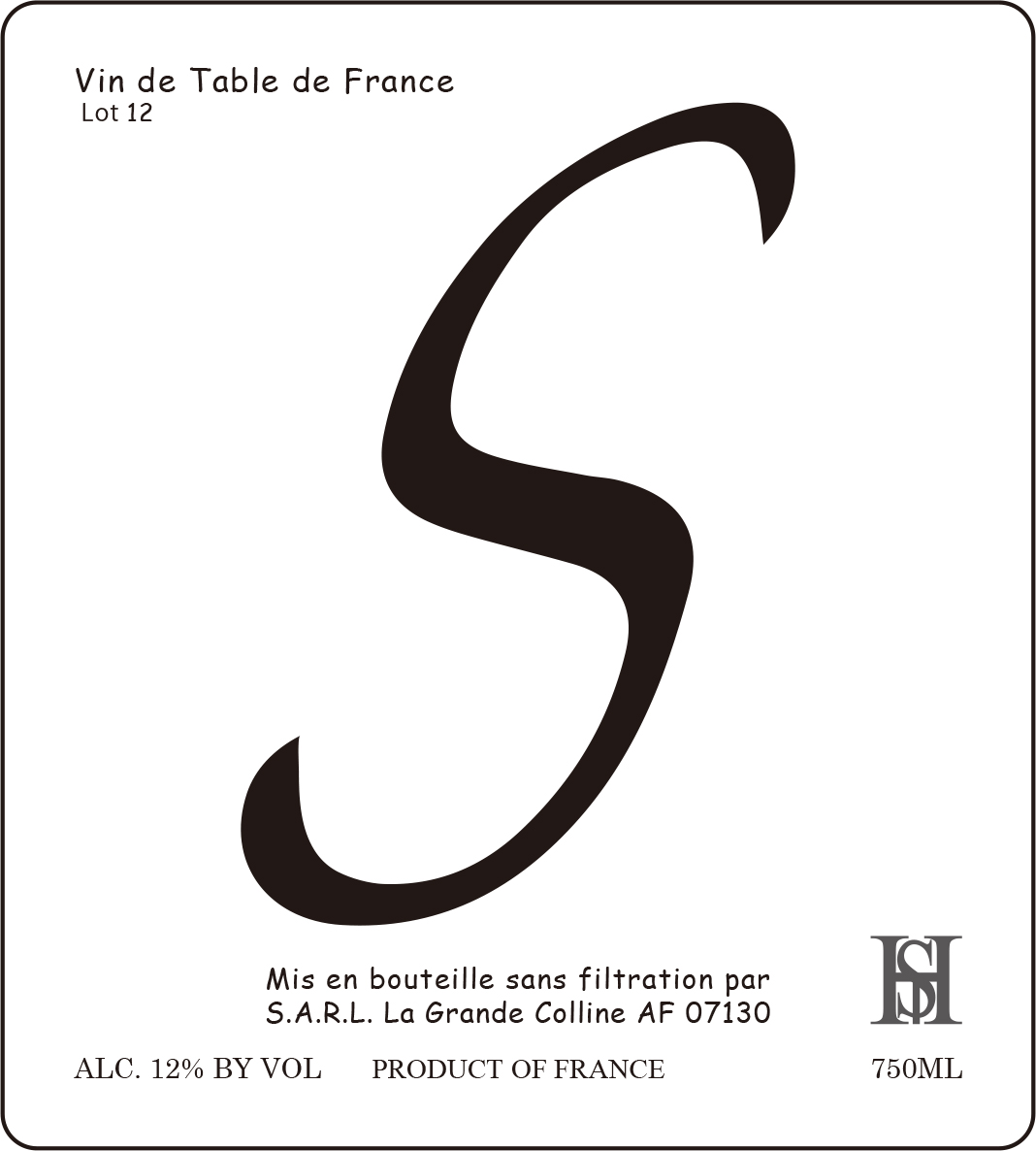 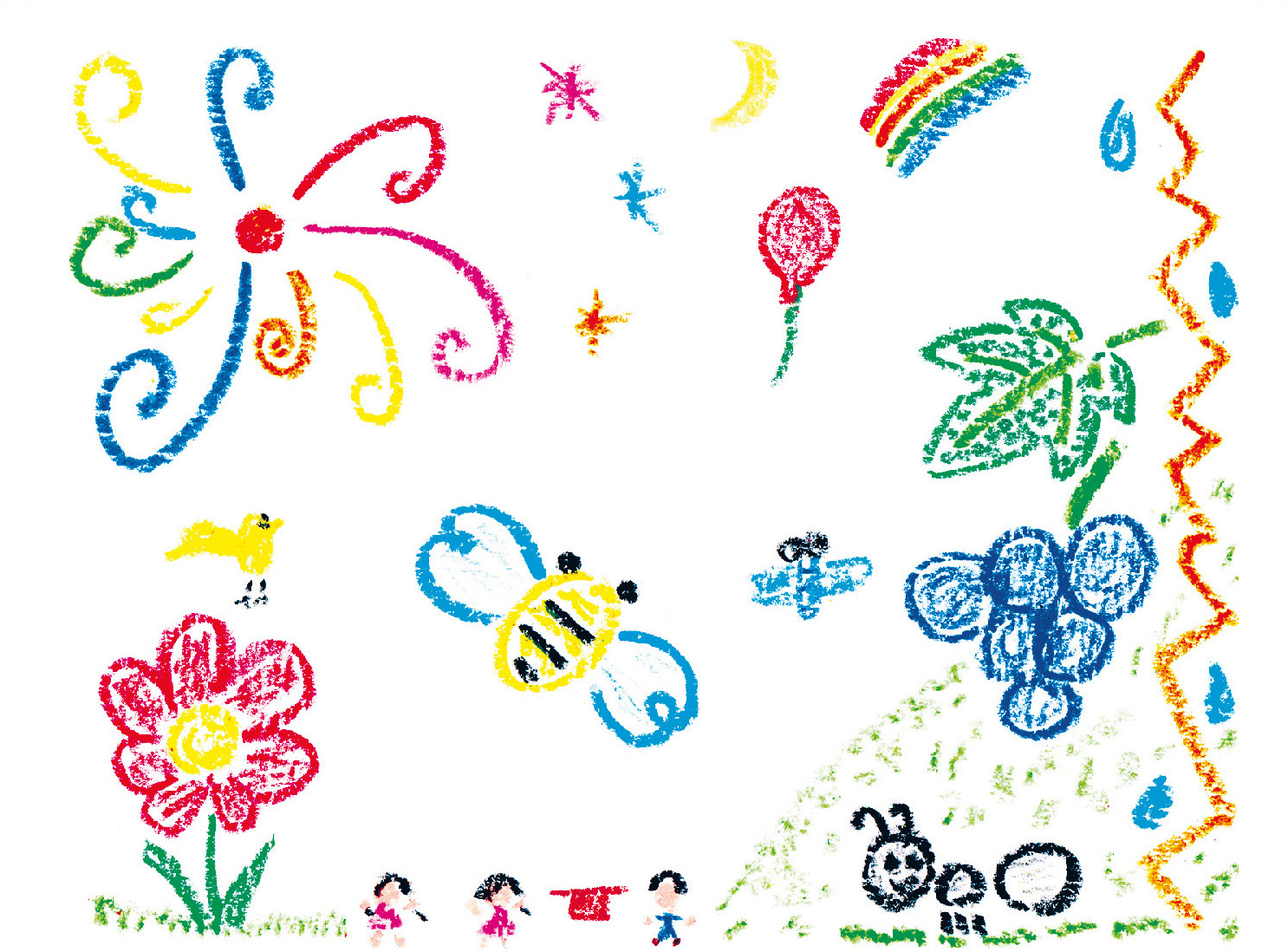 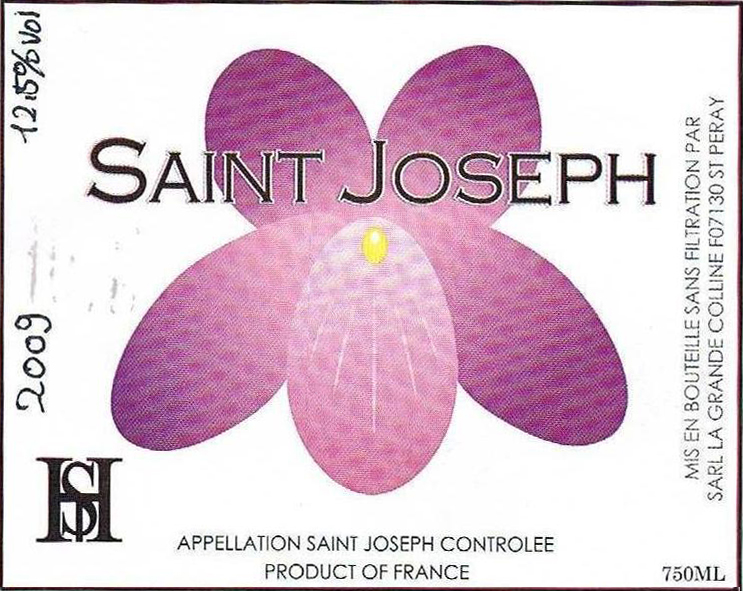 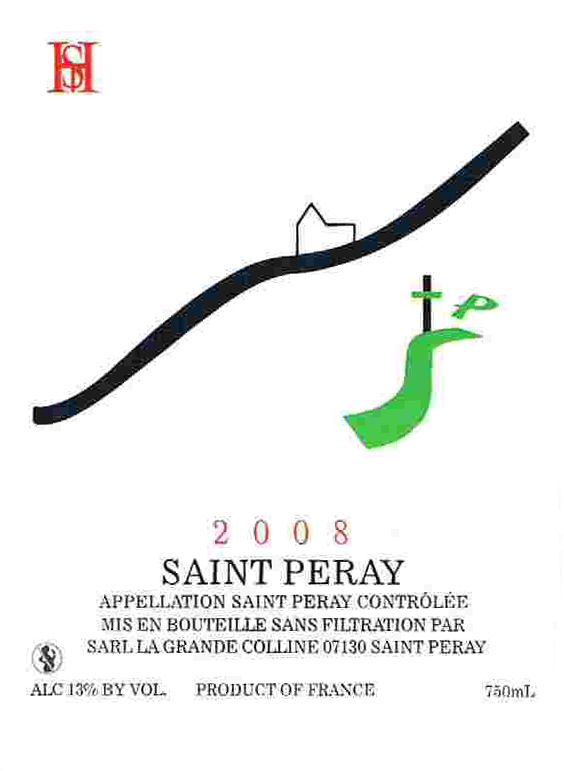