Regis Pichon works 7.5 hecatares of vines on sloping shiste hills surrounding the small village of Aspiran in the Languedoc. He grows a range of grapes from Cinsault, Syrah and Grenache to Terette, Roussanne and Clairette . Before making wine, Regis worked as a sommelier in one of the world’s great cellars at La Tour d’Argent in Paris and at the equally renowned wine shop Hediard, where he met his wife Catherine.

In 2005, Regis decided to move his family from the city to a tiny village and begin making wine. It wasn’t his background in the classics of Bordeaux or Burgundy that inspired him, but rather a bottle of Pierre Overnoy from Arbois in the Jura that opened his eyes to natural wine beauty.The wine was cleaner than he had thought a wine without sulphur wine could be and so much easier to drink than the extracted, conventional wines that he worked with daily as a sommelier. He knew that making wine rather than pouring it was his true path.

Today Regis leases a small winery and shares space with David Caer, from Clos Mathélisse. They have their sights set, however, on co-owing a larger winery in the future. Regis ferments with naturally occurring yeasts and only adds small amounts of sulphur at bottling to his roughly 22,000 bottles a year. 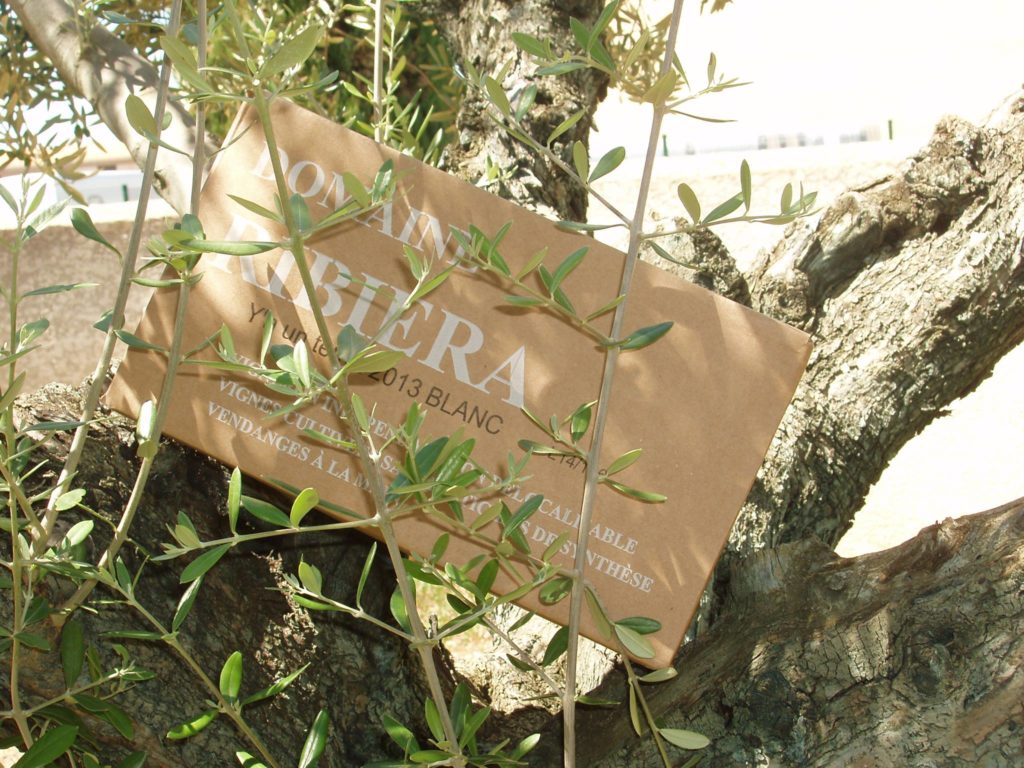 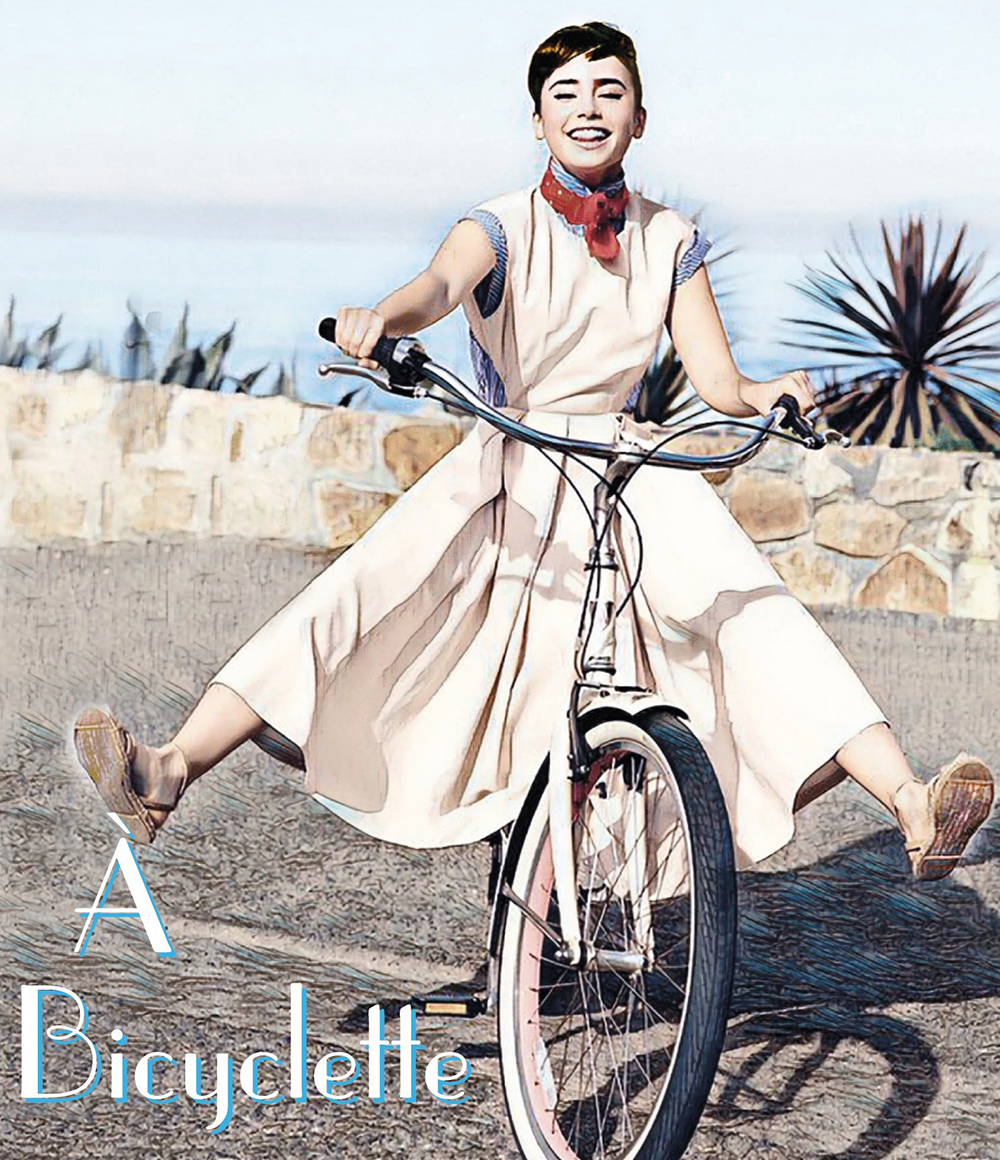 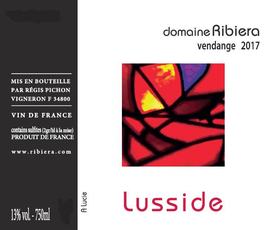 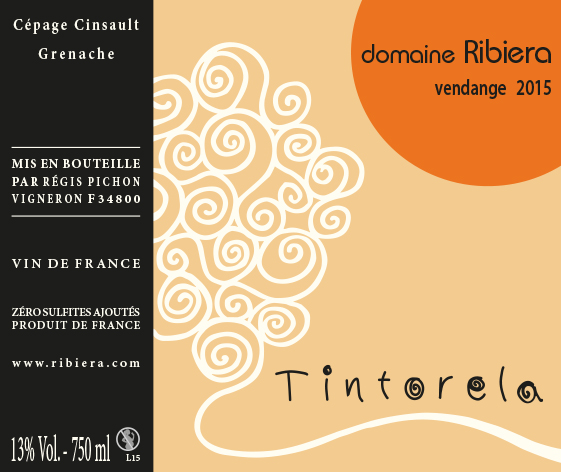 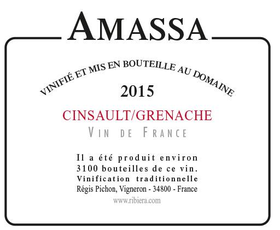 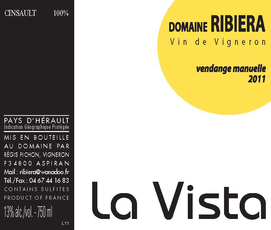