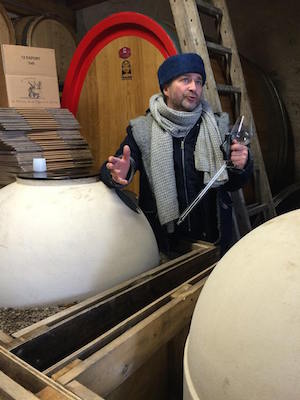 François was a familiar face in the New York natural wine importing scene until he said goodbye to all that and returned to the vines.

He now calls his grandfather’s house in Mailly-le-Château (eastern Burgundy, south of Auxerre and north of Vézelay) home and has a small garage-like vat room that was a stone barn in another life. Here he uses a mixture of large wood, plastic, and concrete tanks to create his magic.

In addition to the traditional Pinot and Aligoté that the region is known for, François works with indigenous grapes, including Gamay, Pinot Beurot, César, Pineau d’Aunis, and Abouriou. He also rents a plot of Mercurey 1er Cru, that he bottles as an unclassified cuvée.

Most of his sources are either purchased or rented (including some plots in Fleurie) and so he bottles under the L’Insolent Négoce moniker. The vineyard that he does own is near his house and was abandoned for eighty years before he resurrected it. Many of the heritage grapes planted there are sourced from other natural winemaking colleagues, including Dominique Derain, Marc Pesnot, and Christian Chaussard.

François has been lovingly referred to as the “Willy Wonka of Winemaking” due to his inventive ideas about fermentation and his wines are very much alive and vibrant. 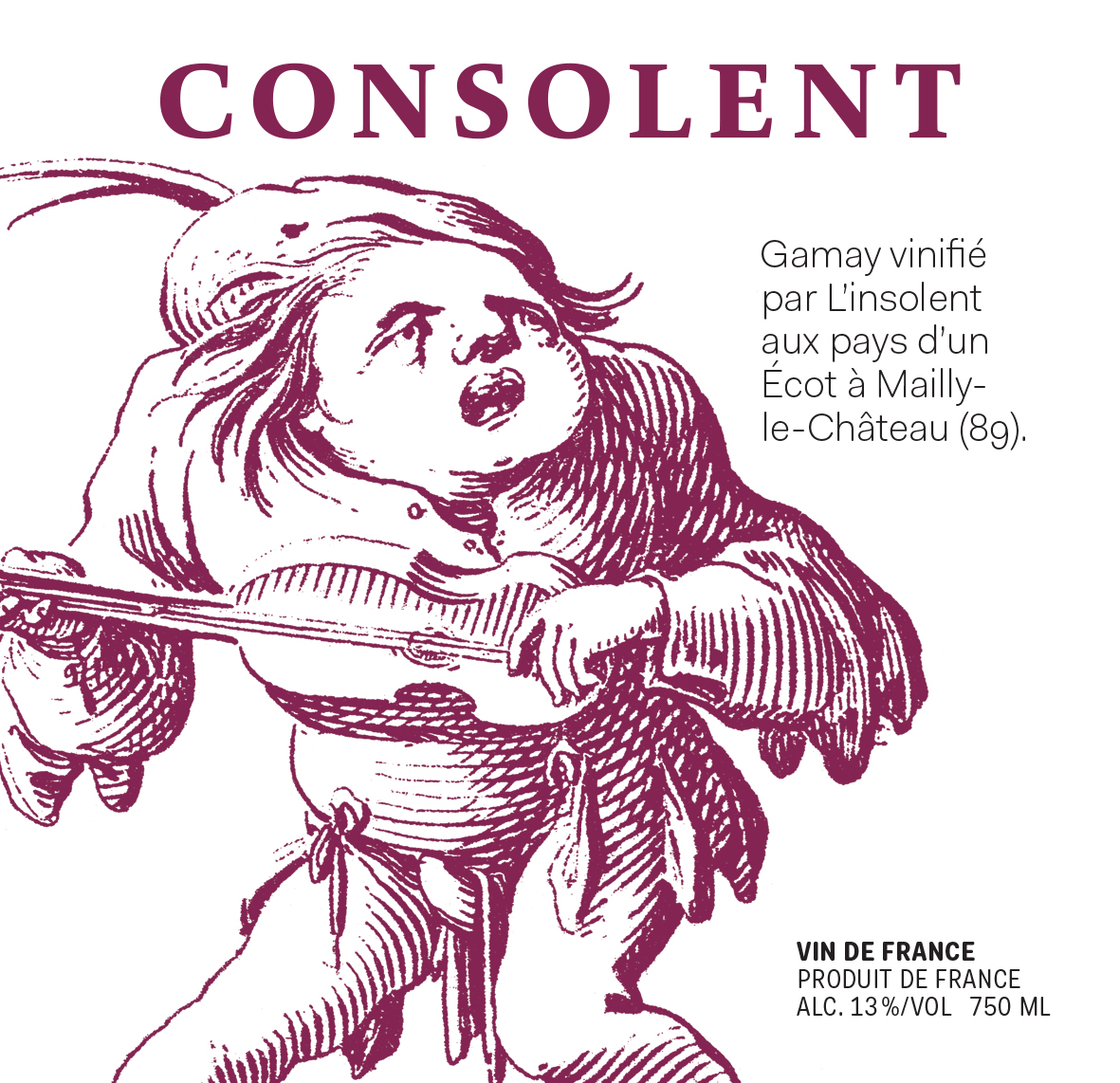 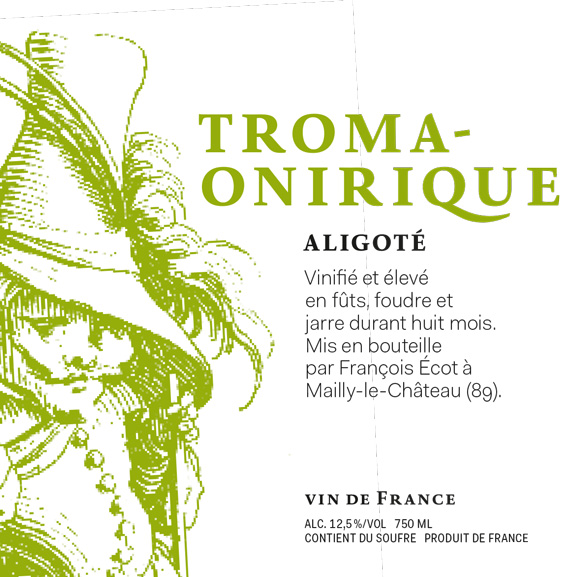 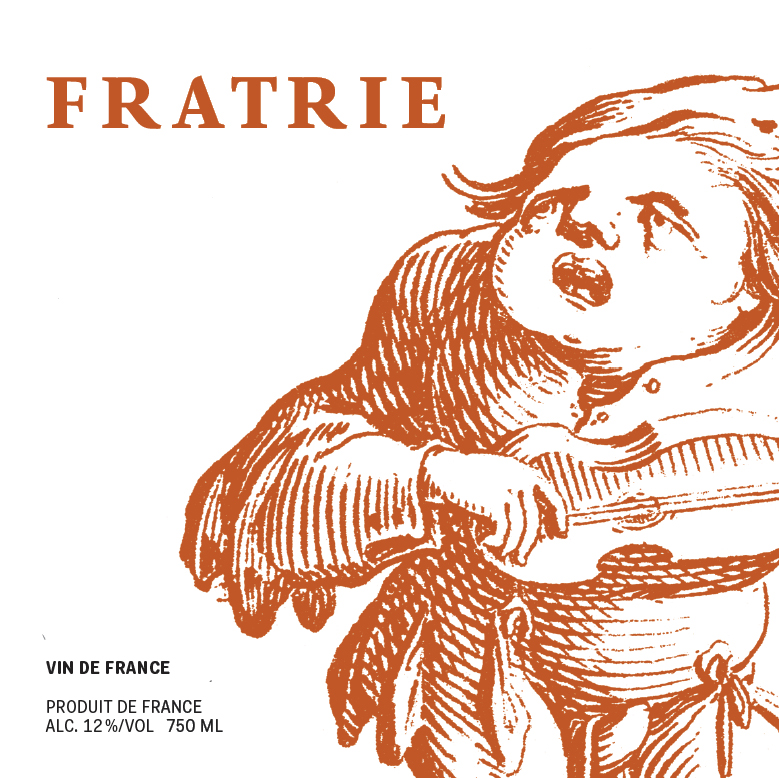 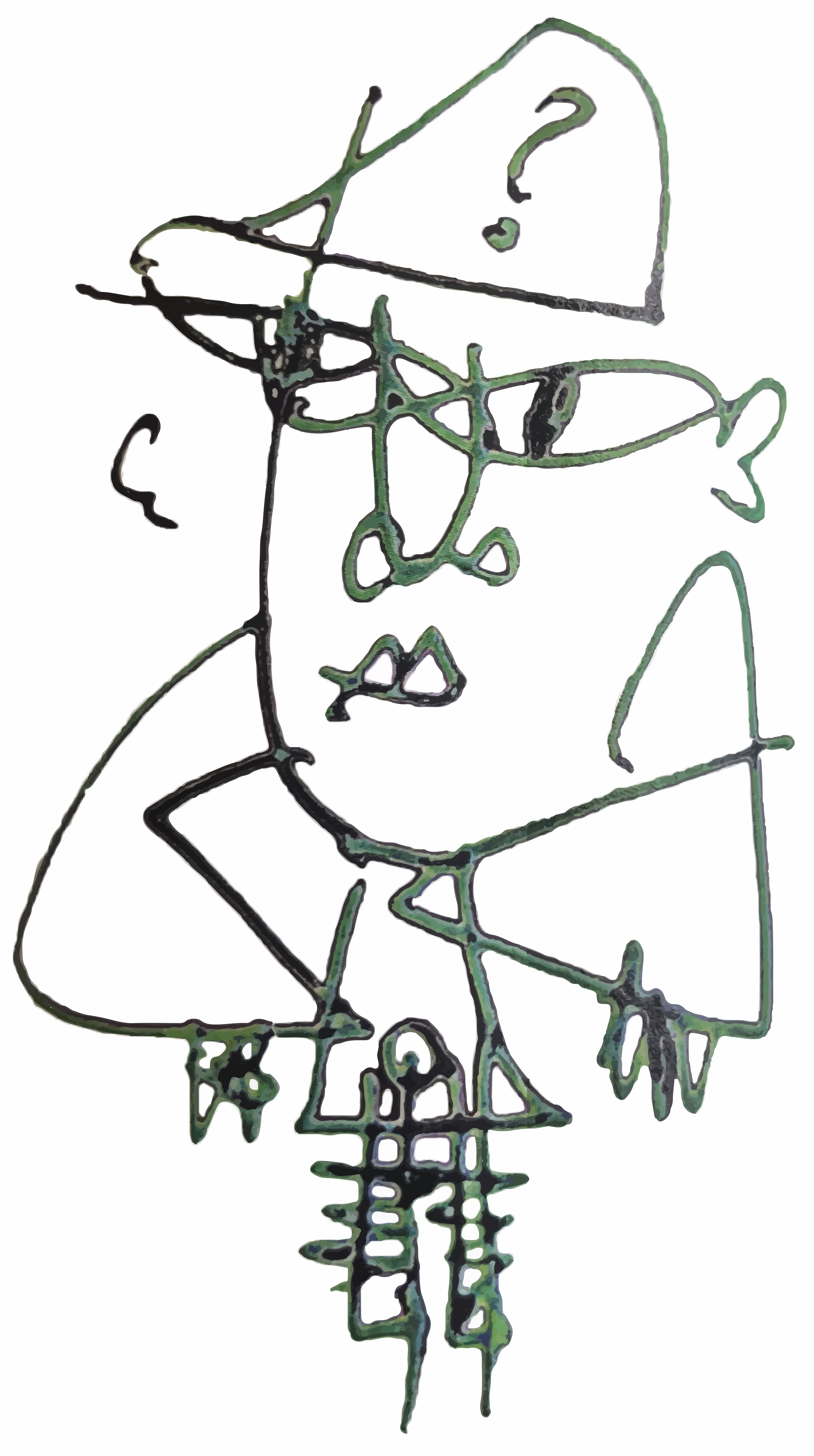 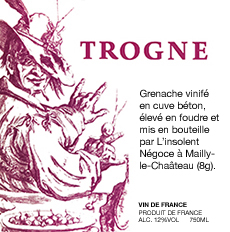 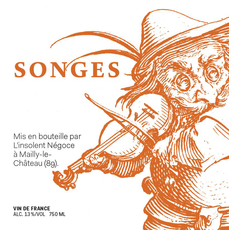 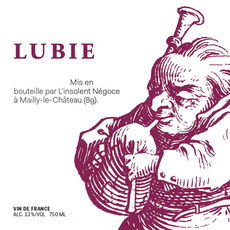 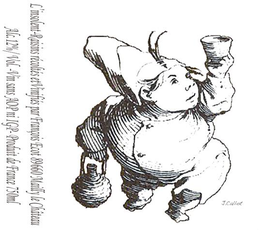 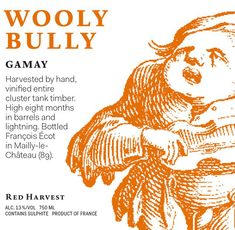