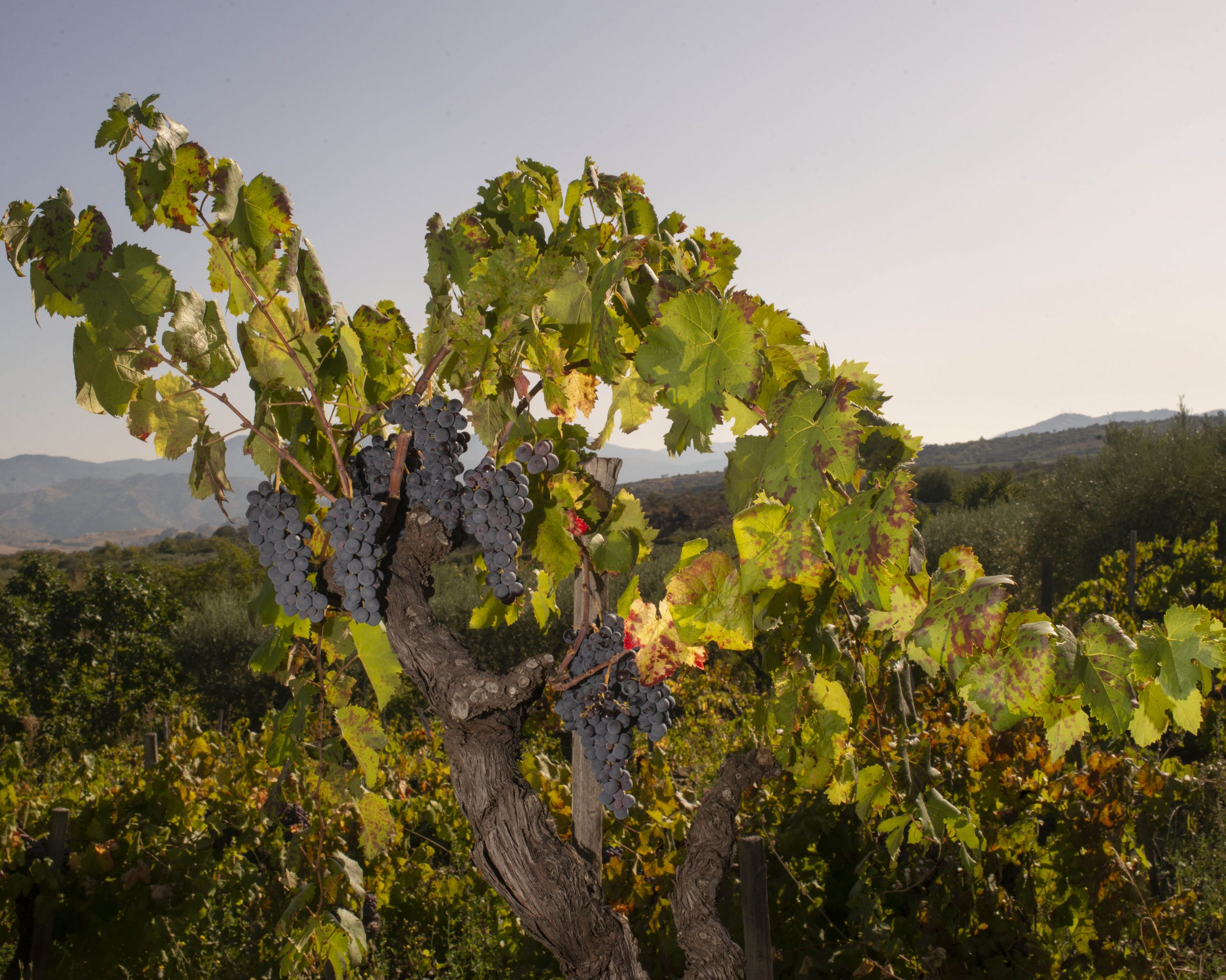 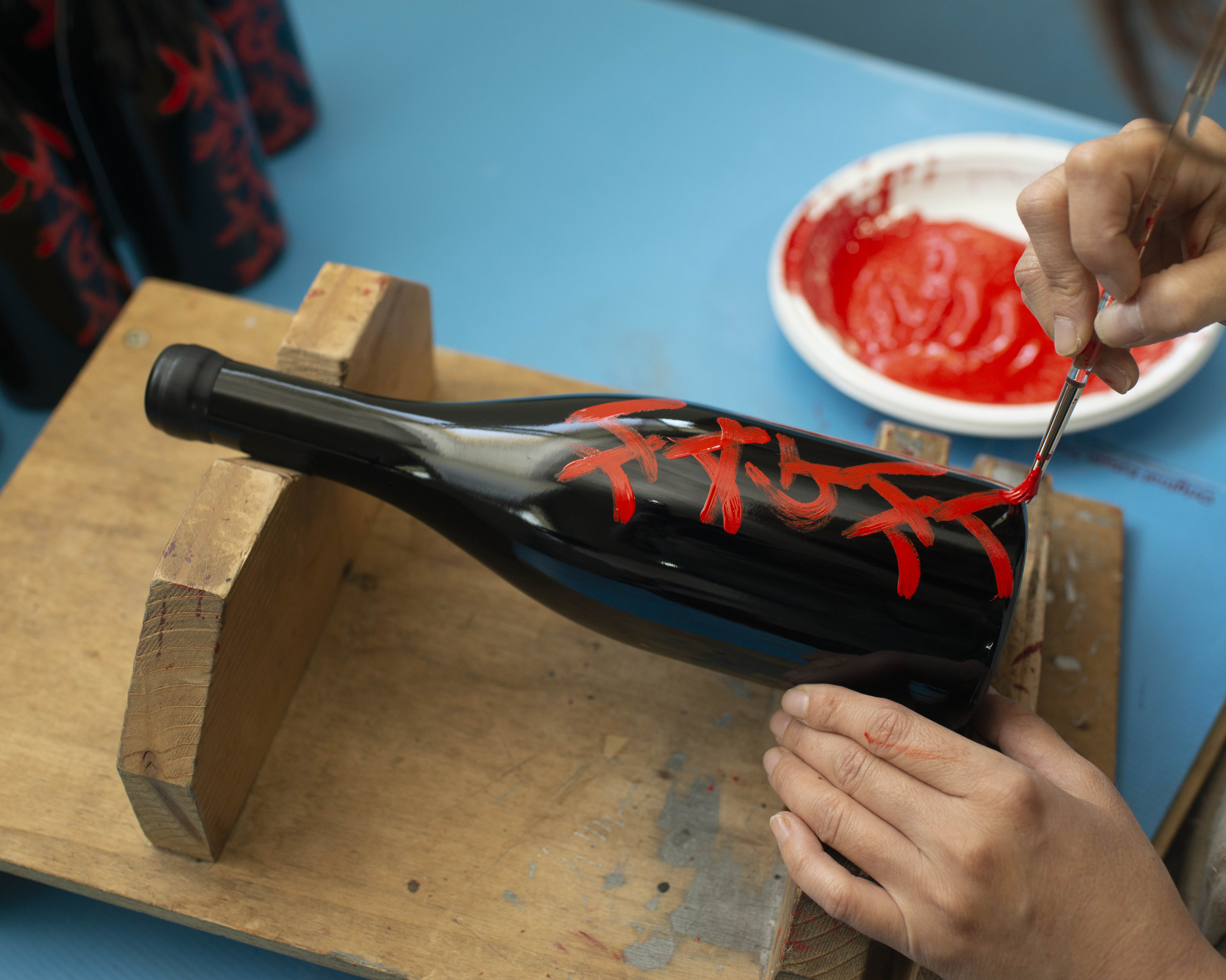 Frank Cornelissen is the owner of 19 hectares of vines rather high up on Mount Etna. Uniquely, he has been involved in wine his entire life. As the son of a wine broker in Belgium, he had the opportunity to be immersed in wine on a professional level from a very young age. Frank went on to produce his first wine in 2001 when he started with only 0.40 hectares of vines.

Frank is obsessive over details in an effort to make wines that truly express terroir with perspective. He is a meticulous vineyard worker and keeps an extremely clean and organized cellar. The evolution in his wines are intriguing as well. Earlier vintages were linear, angular, precise, and full of minerality. He has often said that in the early days his goal was to create liquid stone. His wines have softened with time now striking balance between fruit and dynamic minerality.
While there are are many important details in his winemaking method, the key is in the vineyards. Frank is not Sicilian, so choosing Mount Etna was deliberate. The main reason to choose the North Valley of Etna was for its it’s incredible and unique diversity of volcanic soils that have an immutable voice. This in tandem with Etna’s primary varietal Nerello Mascalese, he believed he could make wines of great complexity and distiction. He has describes Nerello Mascalese to be somewhere between Pinot Noir and Nebbiolo. Frank’s best wines have the dry and sharp tannins you find in great nebbiolo, but with the lusher fruits of Pinot Noir.

Frank works without the use of herbicides, pesticides, nor any other chemicals. He occasionally uses biodynamic treatments, but not in the ways outlined by biodynamic calendars as he feels his vineyards have their own unique schedule!

A few words by Frank himself…

“Our farming philosophy is based on our acceptance of the fact that man will never be able to understand nature’s full complexity and interactions. We therefore choose to concentrate on observing and learning the movements of Mother Earth in her various energetic and cosmic passages and prefer to follow her indications as to what to do, instead of deciding and imposing ourselves. Consequently this has taken us to avoiding all possible interventions on the land we cultivate, including any treatments, whether chemical, organic, or biodynamic, as these are all a mere reflection of the inability of man to accept nature as she is and will be. The divine ability to understand the ‘Whole’ was obviously not given to man as we are only a part of this complex and not God himself.”

In the winery his work follows the same philosophy of using what nature provides him. There are no industrial yeasts, sulfites, or anything else added to the wines. All of the wines are fermented in small, neutral tanks and no wood is used in the cellar in order for all the wines to express their specific territory to the full extent. Frank uses neutral epoxy tanks and anforas because he likes the round shape which allows the wines to be nourished with the fine lees moving freely during the aging process. 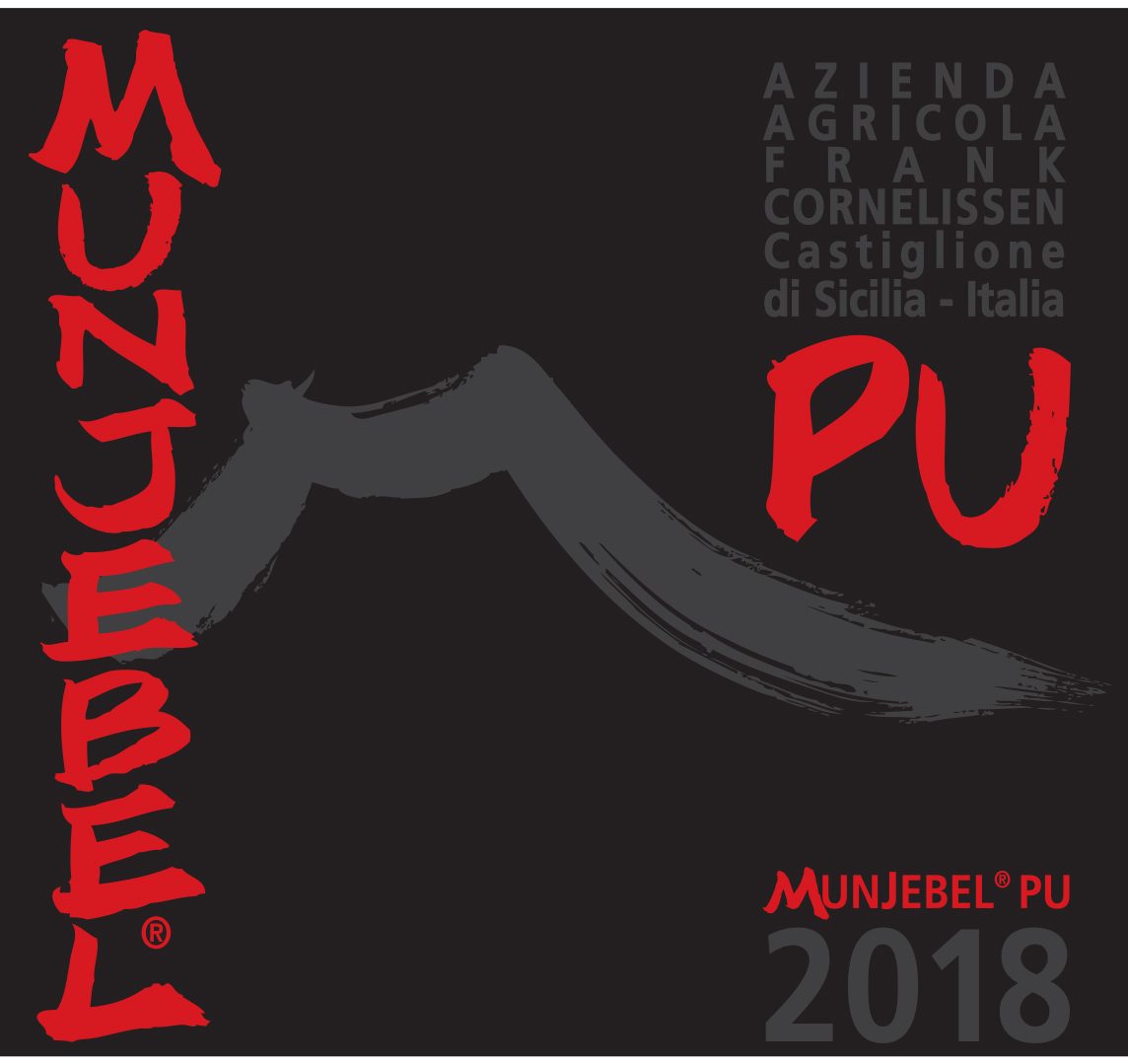 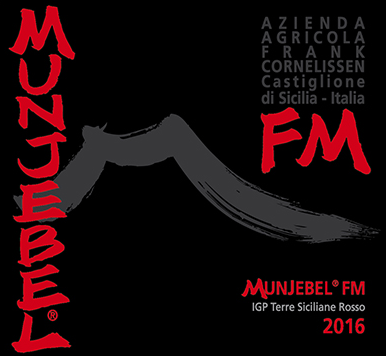 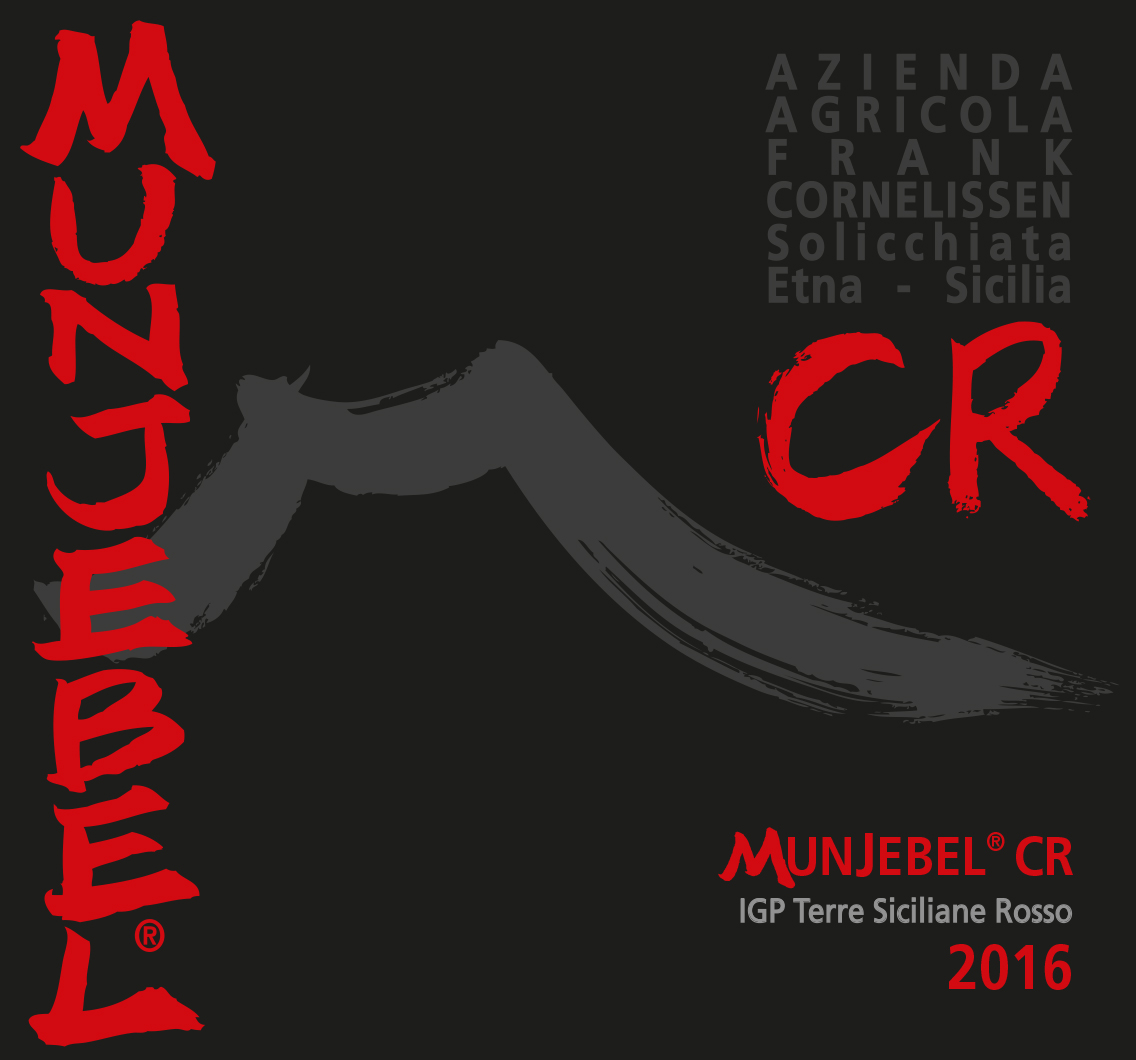 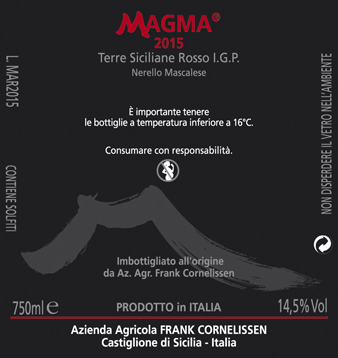 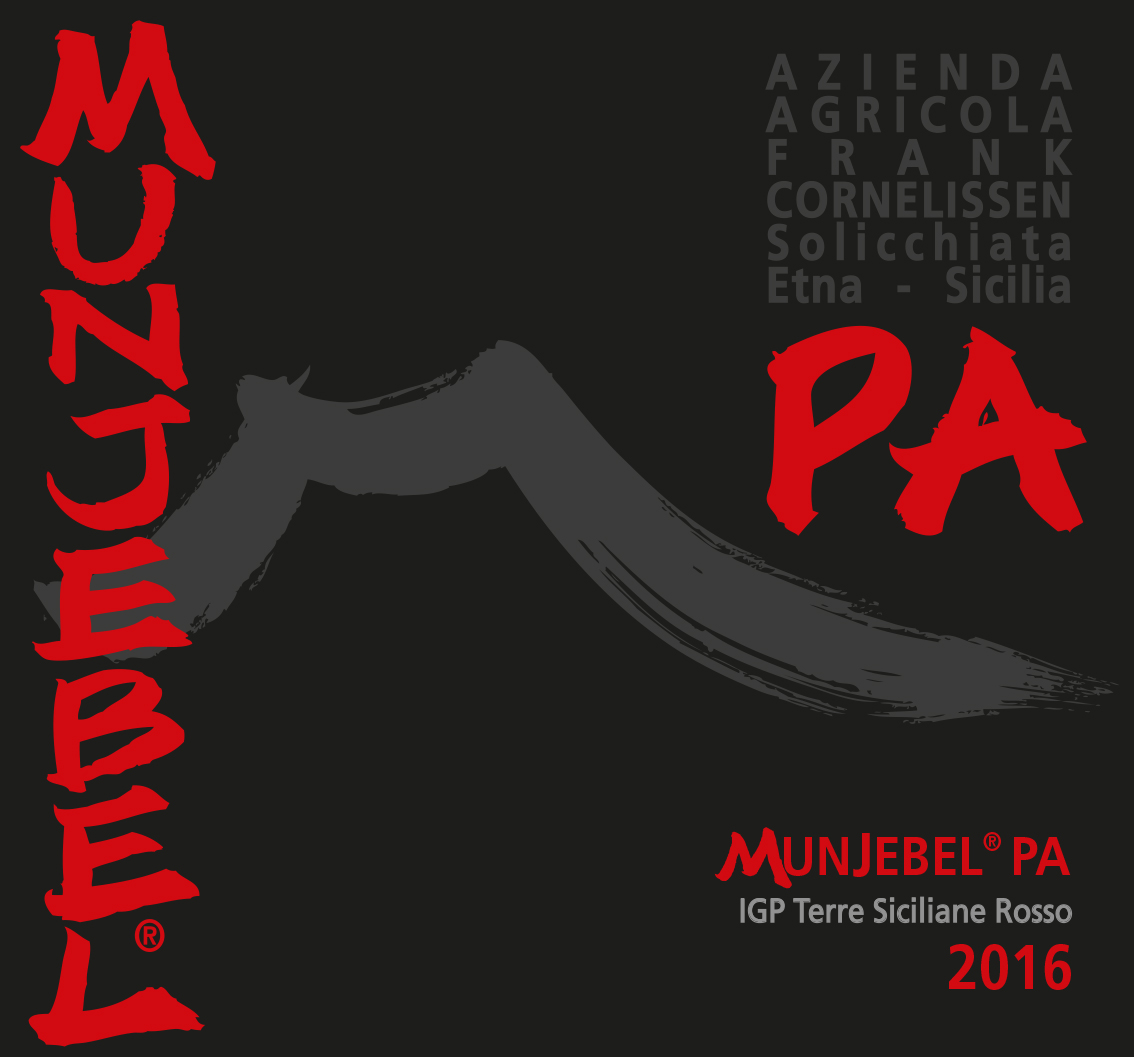 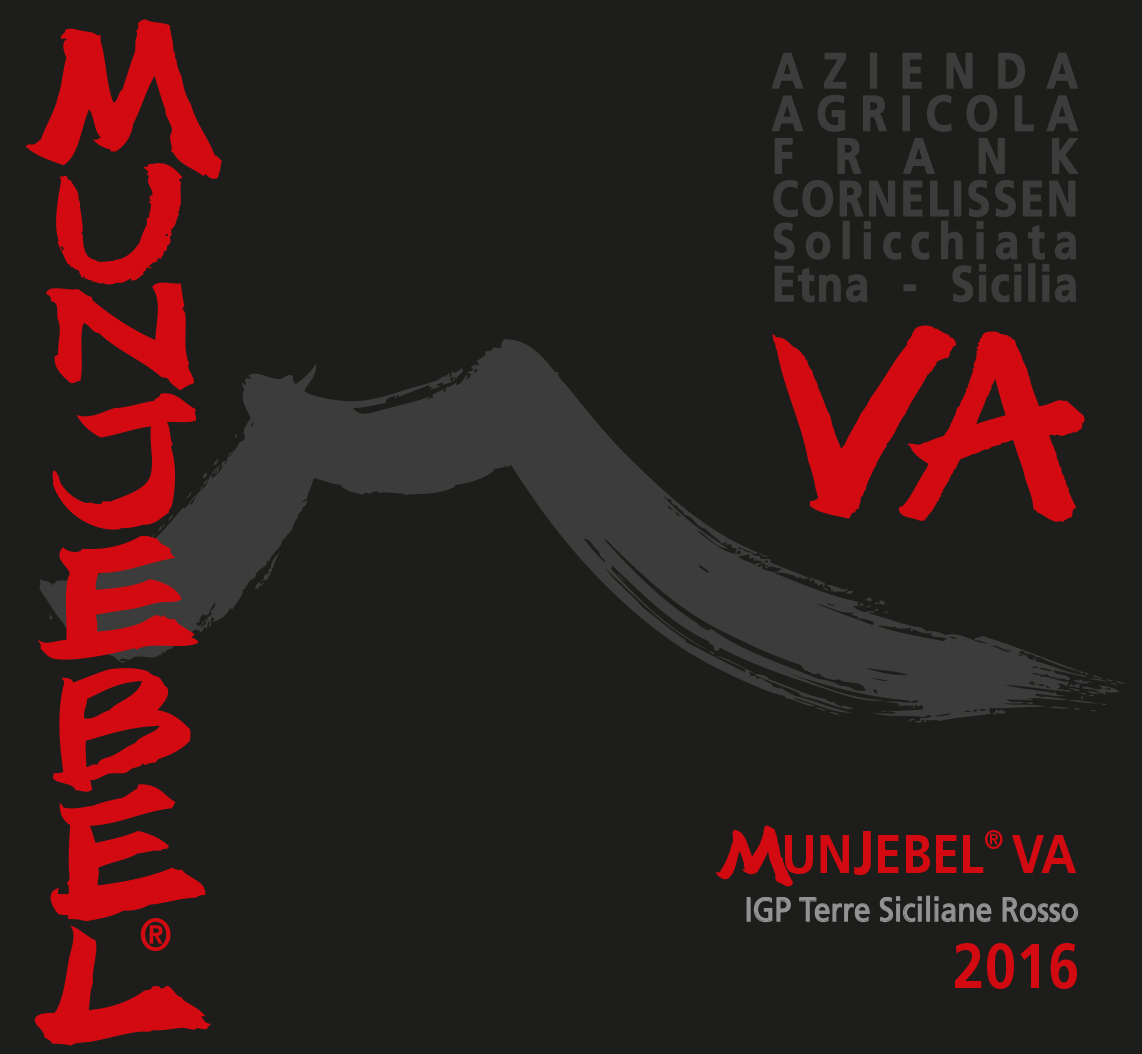 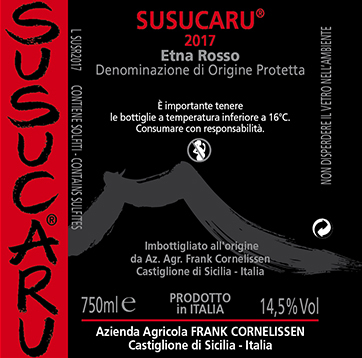 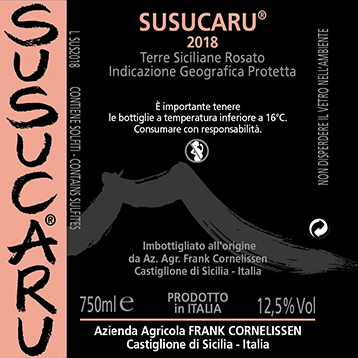 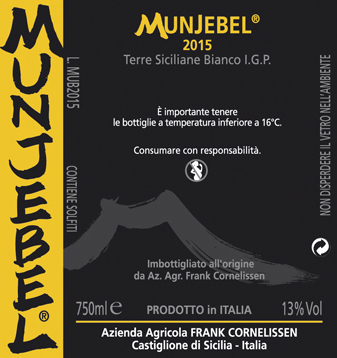 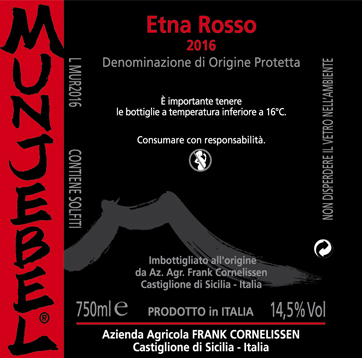 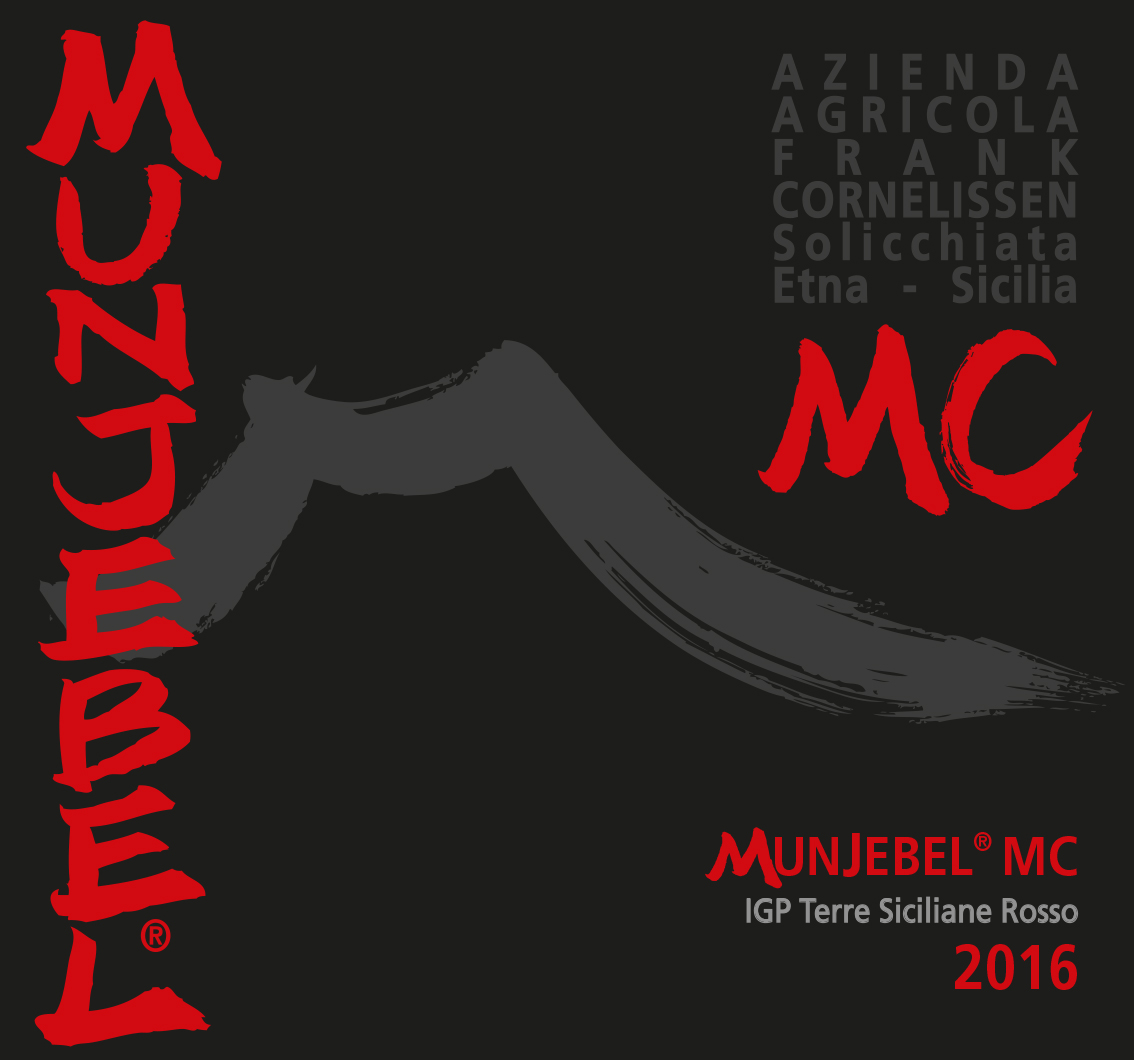 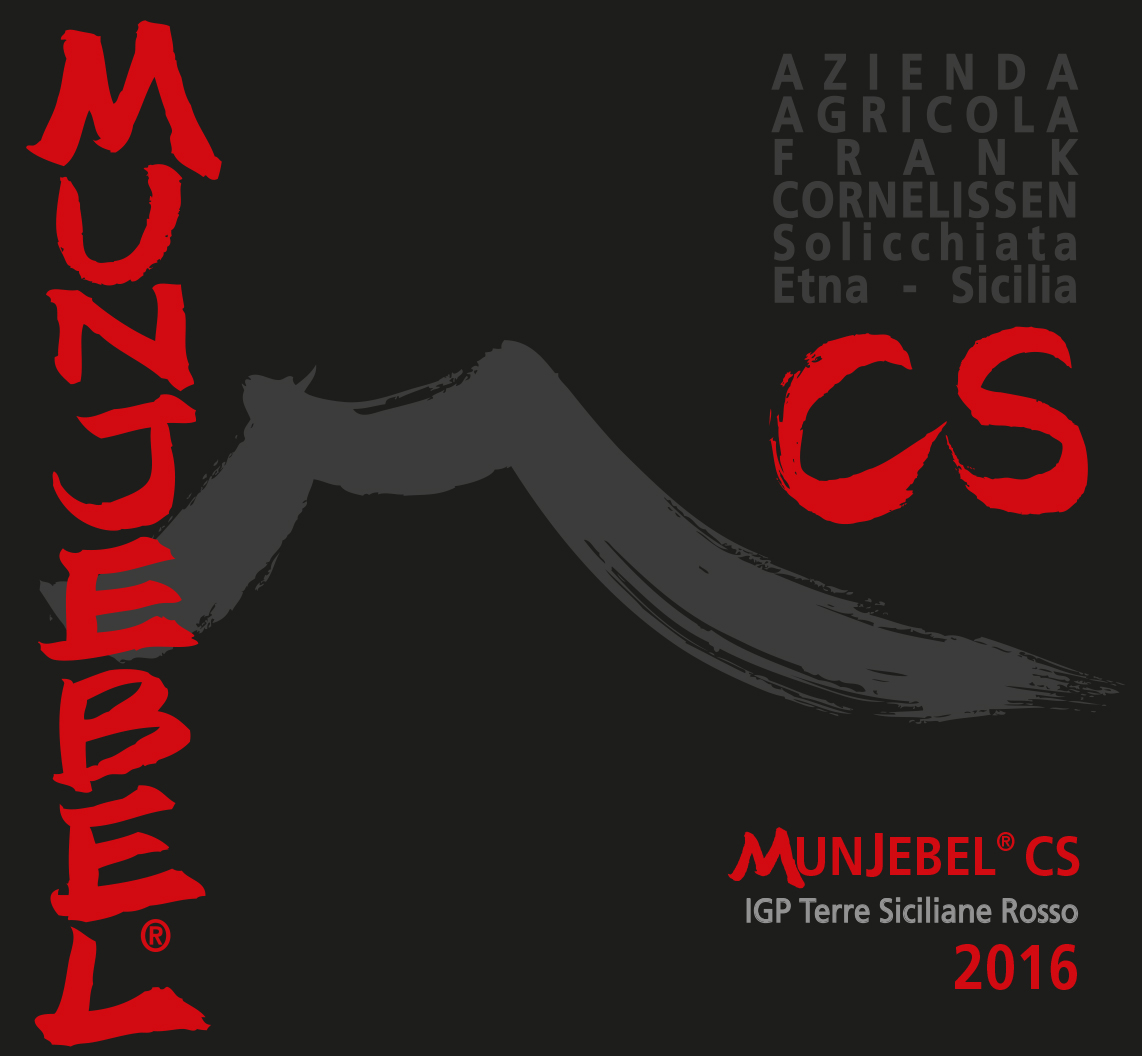