Jean-Marie grew up in the countryside of the Alp’s region of Savoie, but a career in advertising brought him to Paris where he worked for several years. In 1999, he decided to leave the city behind and pursue a degree in oenology from university in Beaune. After graduation, he began working for other winemakers and was fortunate enough to eventually acquire 1.5ha of vines on clay soil at the base of Puligny-Montrachet!

He quickly built a home in Meursault and began construction on his winery. Inspired by his childhood in the Savoie  (his uncle was an organic farmer) and by the other young winemakers he met, Jean-Marie was compelled to make wine without any intervention in the vineyard or cellar. His friends were happy to offer guidance in working naturally and Jean-Marie proved to be a quick learner. He released his first vintage in 2004 naming the cuvée, “Petit Tetu” which translates to “a little stubborn” and characteristic he sees in himself. While this is true, he is also one of the friendliest and most hilarious winemakers you will encounter. Dinner at Jean-Marie’s can go on for hours as there is always another joke to tell and bottle to open!

He currently makes 9,000 bottles of Petit Tetu and is a partner in the Burgundy Negociant Sarrin-Berrux. 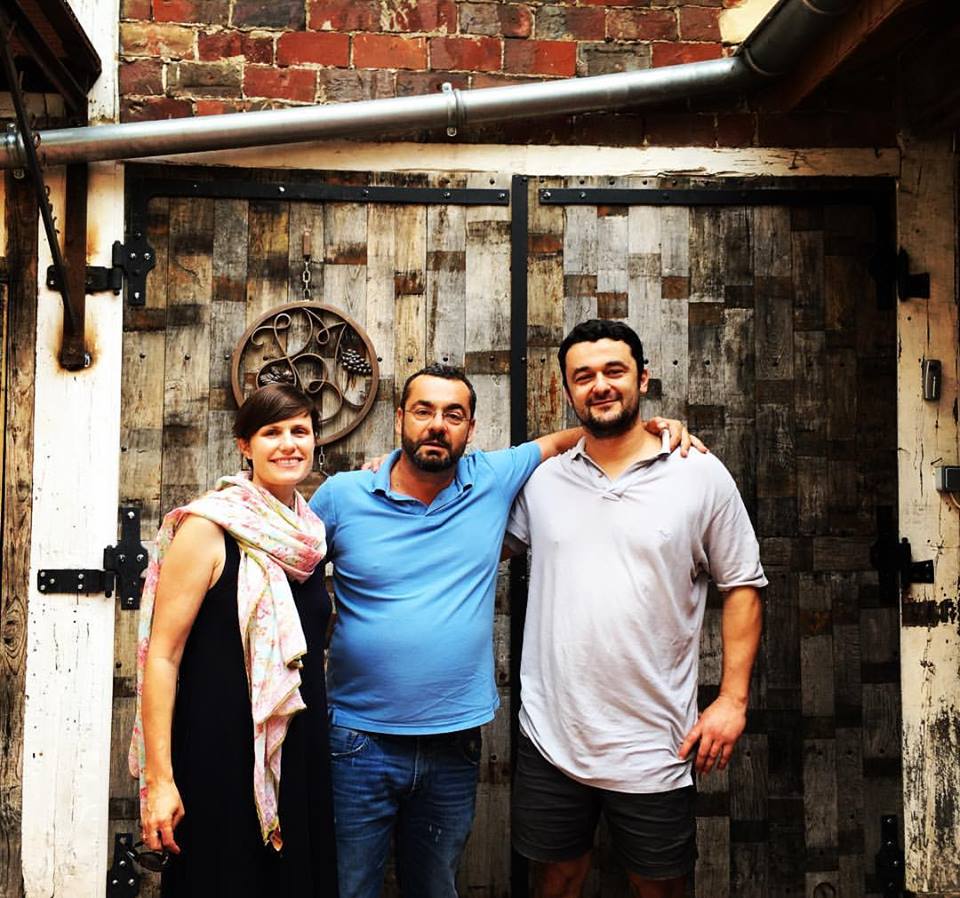 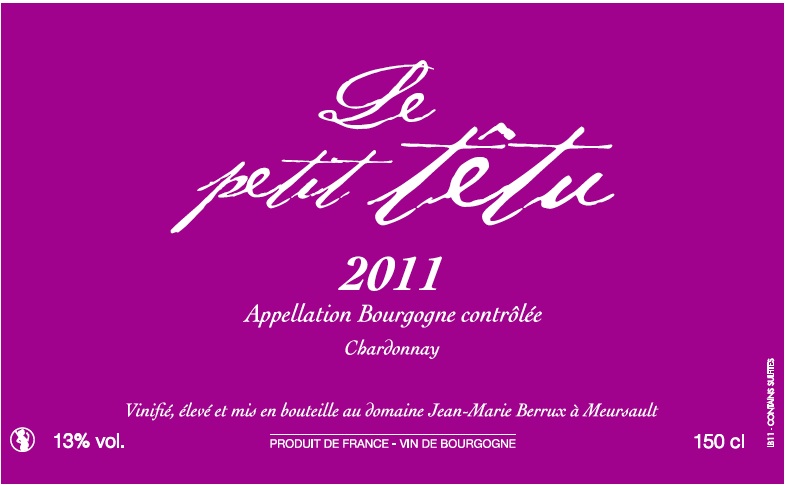