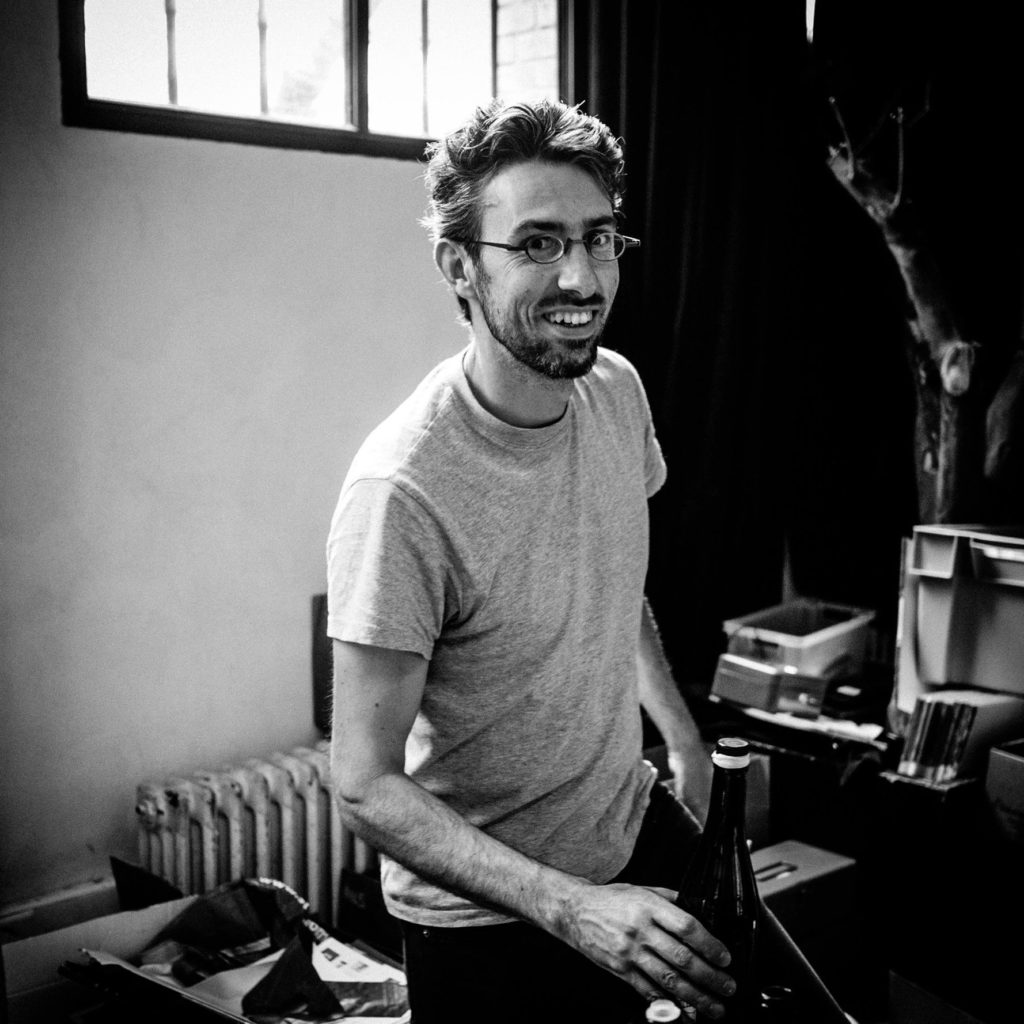 Born and raised in the Savoie, Jean-Yves Péron studied winemaking in Bordeaux in the late 90’s. After school he spent some time working for Thiery Allemand in Cornas and later with Bruno Schueller in Alsace, both of whom he considers his mentors.

In 2004 he returned to the Savoie and began making his own wine in the village of Chevaline on schist-covered sloping vineyards running anywhere between 350 and 550 meters. In some ways working vineyards at these altitudes in the Alps, on slopes this steep is more like mountain climbing than winemaking, but Jean-Yves believes that the opportunity to work with vines over 100 years old on this ancient terroir is more than worth it.

While Jean-Yves works organically and biodynamically but doesn’t see the need for any certification, preferring to let the wine speak for itself. The estate is divided into several micro-parcels containing Mondeuse, Jacquère, Altesse, and Roussanne.

The reds tend to be made carbonically and some of the whites see extended maceration times, influenced by the Jean-Yves’ love for  Northern Italian “orange” wines. In the next few years, he hopes to plant two more hectares of vines featuring some forgotten local varietals and also make more apple cider. He has now started a little négoce project to extend his production and make pear cider as well.