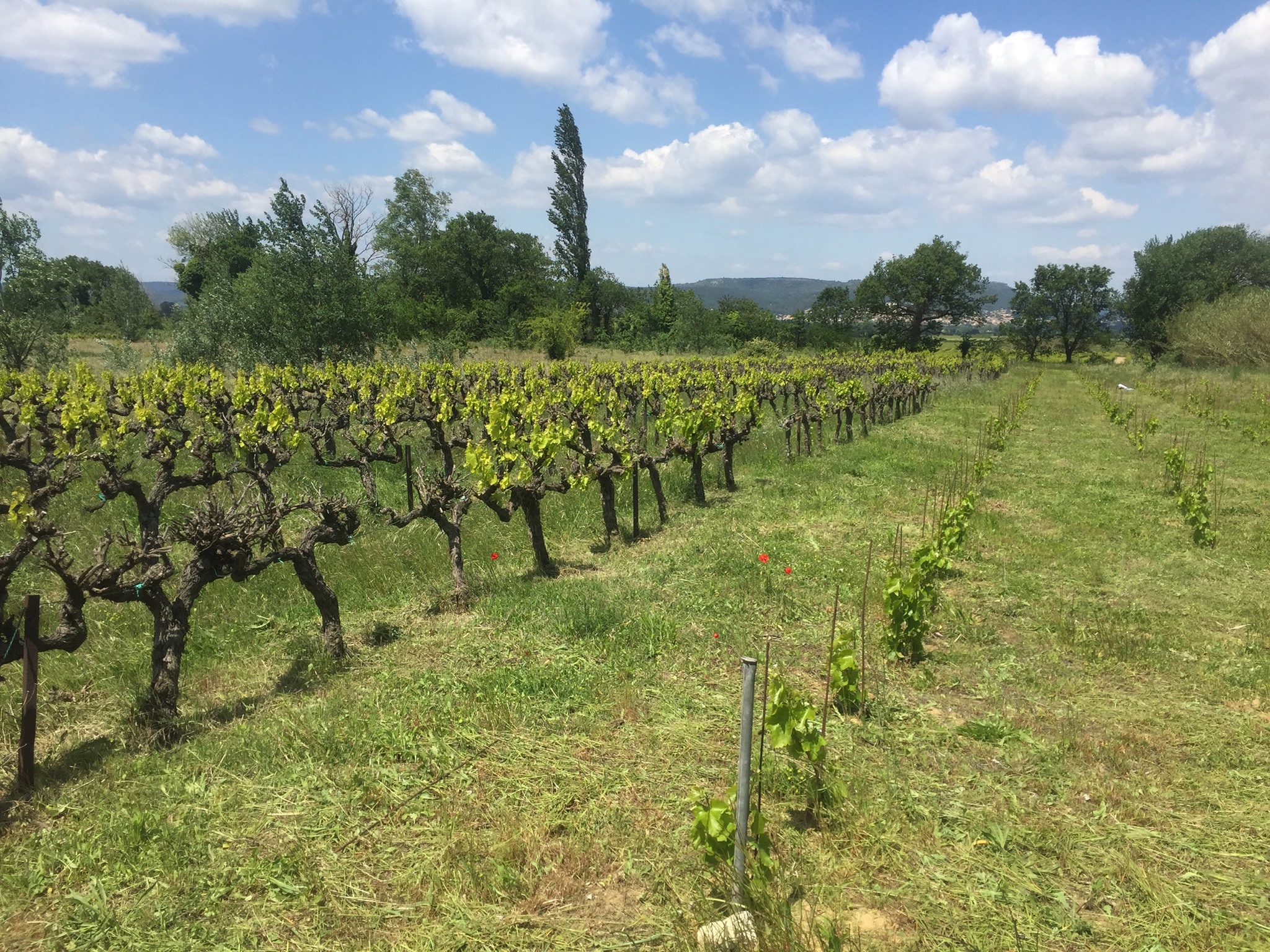 Before becoming a vigneron, a 20 year old Lolita Sene had another life as an artistic director of a nightclub. This inspired her to combine her loves of partying and science so she returned to school to study agronomy with the ultimate goal of making wine. She quickly became bored of conventional winemaking and discovered the world of natural wine, which she felt touched on “a very particular emotion.” After school, Lolita worked in a cellar and as a sommelier in the U.S.,  passionately defending natural wine. After a few years of this, Lolita was tired of just serving and talking about natural wine, and so made the decision to move back to France to make her own.

Today, Lolita is the owner of a plot of land in the southern Rhône that grows Grenache, Syrah,  and Cinsault. She began with just 1,800 bottles in 2018 and is currently producing 8,000 for 2020. She is committed to never exceeding 10,000 bottles because her motto is “Start small, stay small.”

Lolita does absolutely everything by hand, from working the vineyard (hand harvested) to designing the labels. She utilizes a clique press, lightly crushes by foot, and fills her barrels by bucket. Bottling takes place on a small 4-bec machine. Committed to minimal intervention, Lolita’s wines use only organically farmed grapes and are never fined or filtered with zero sulfur added. 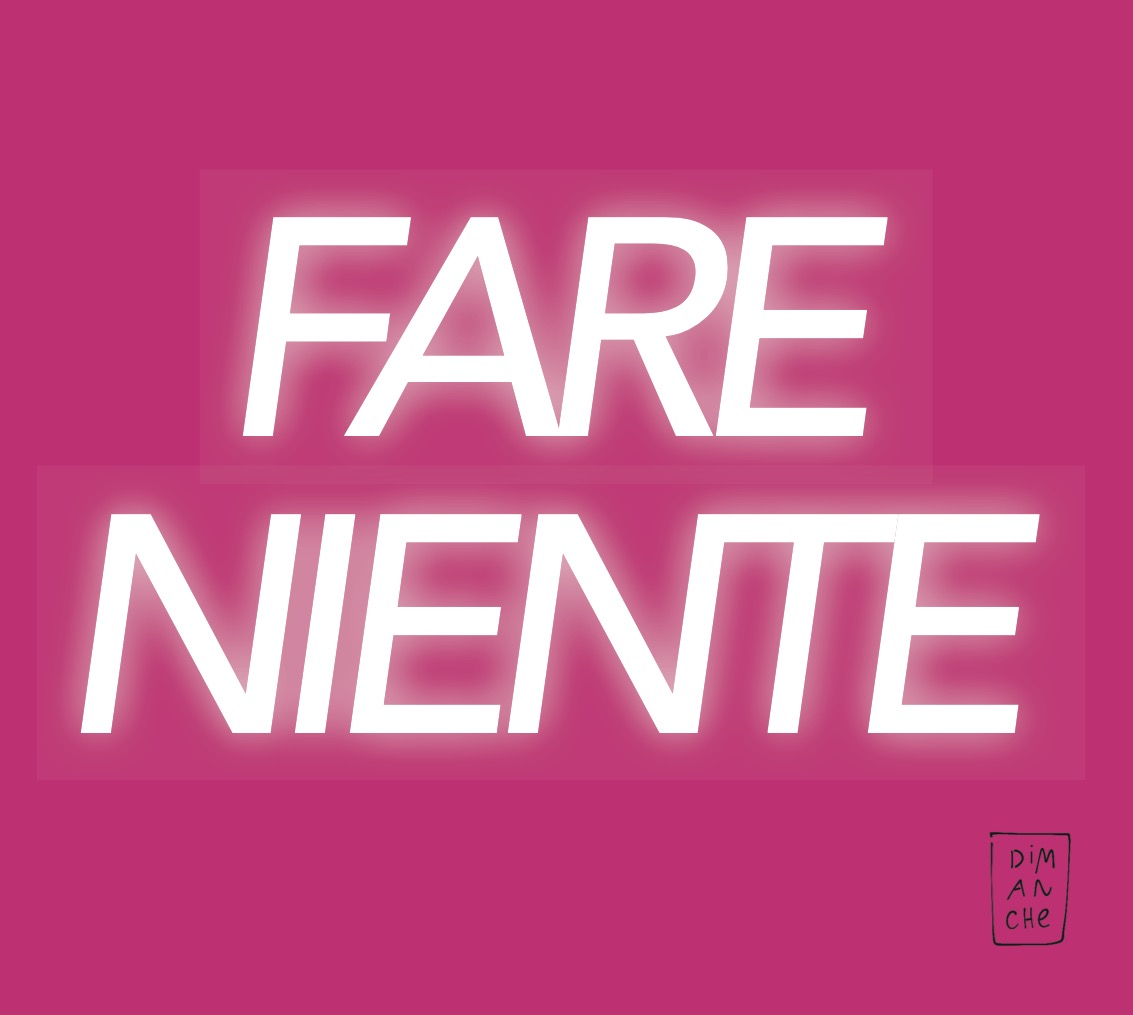 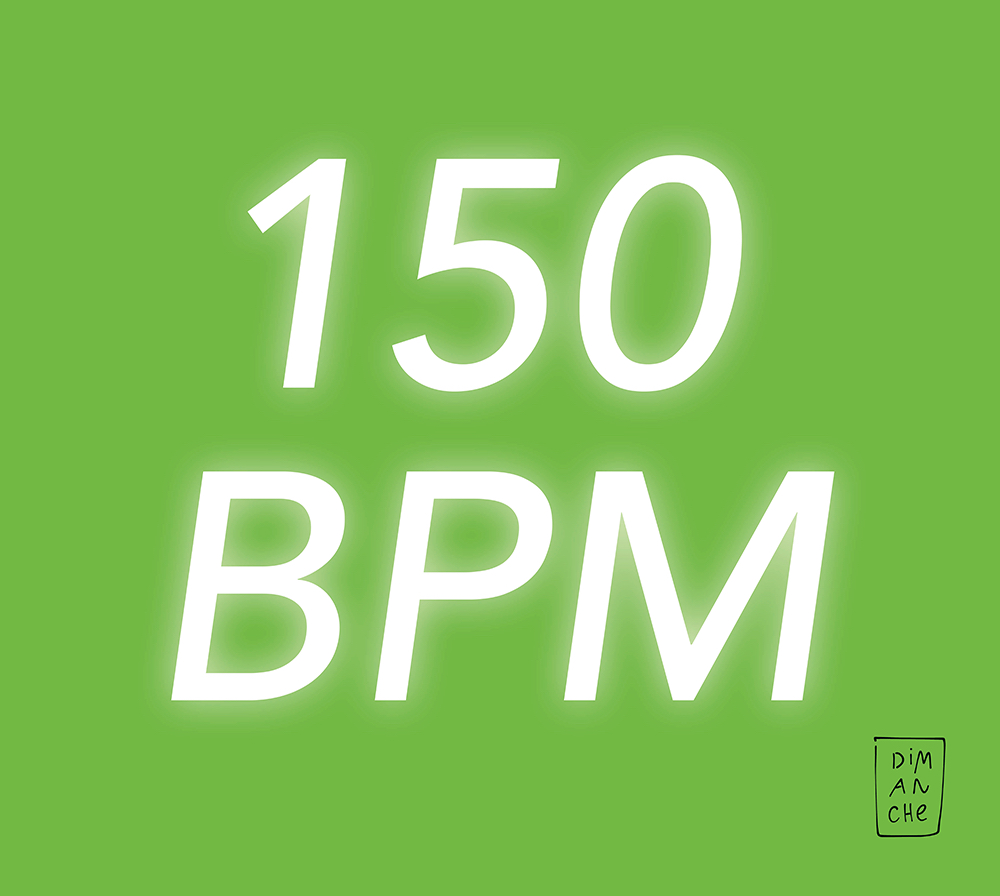 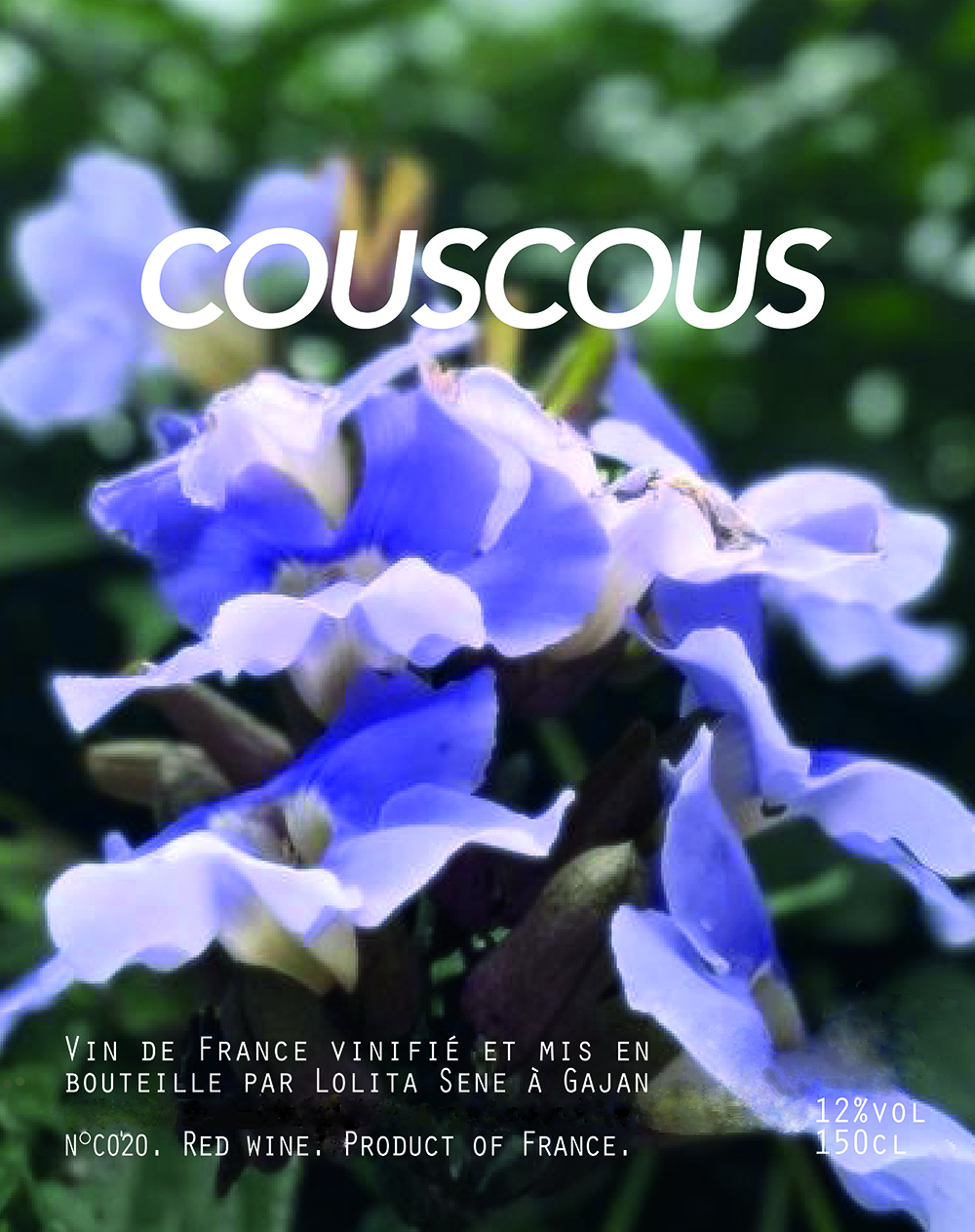 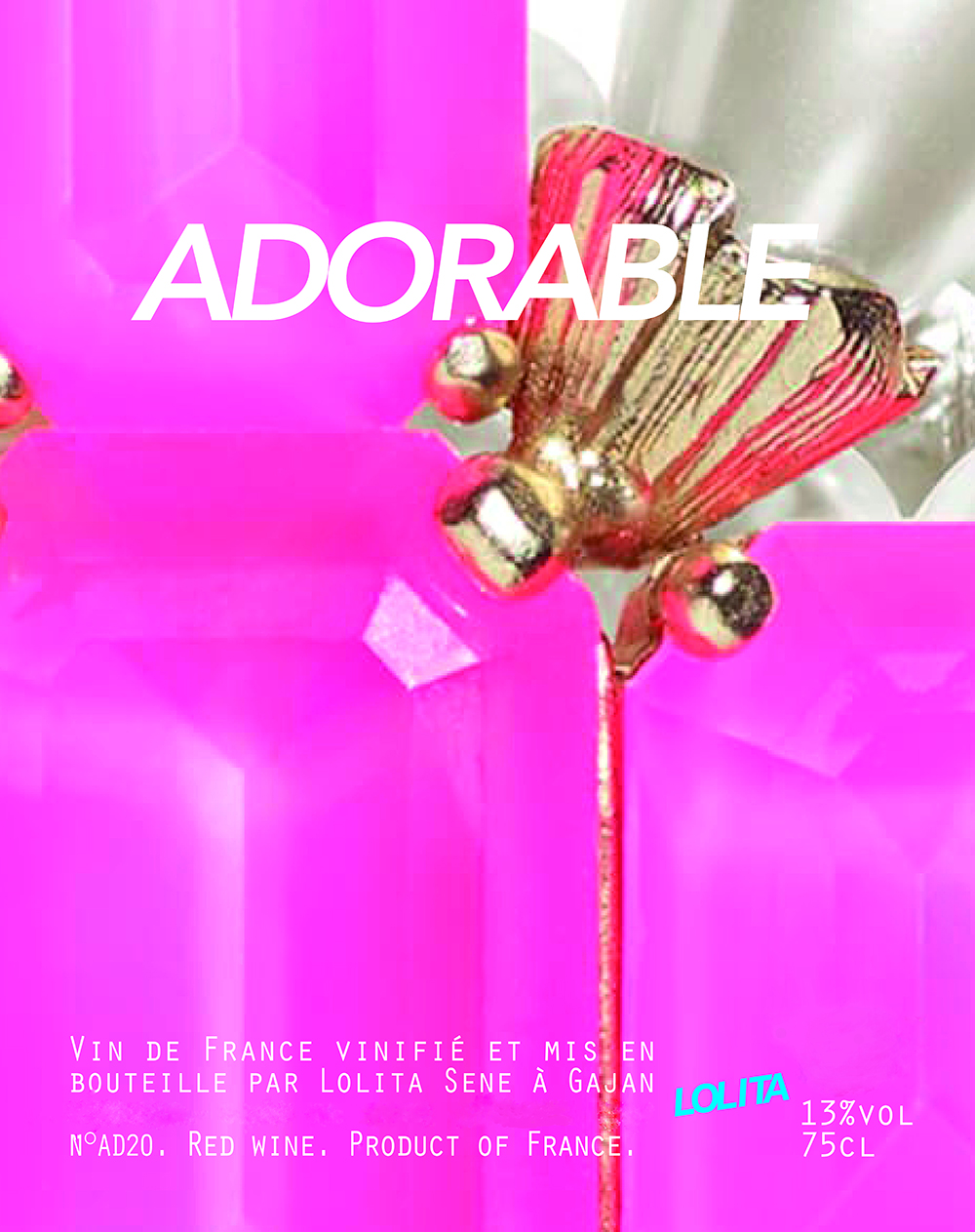 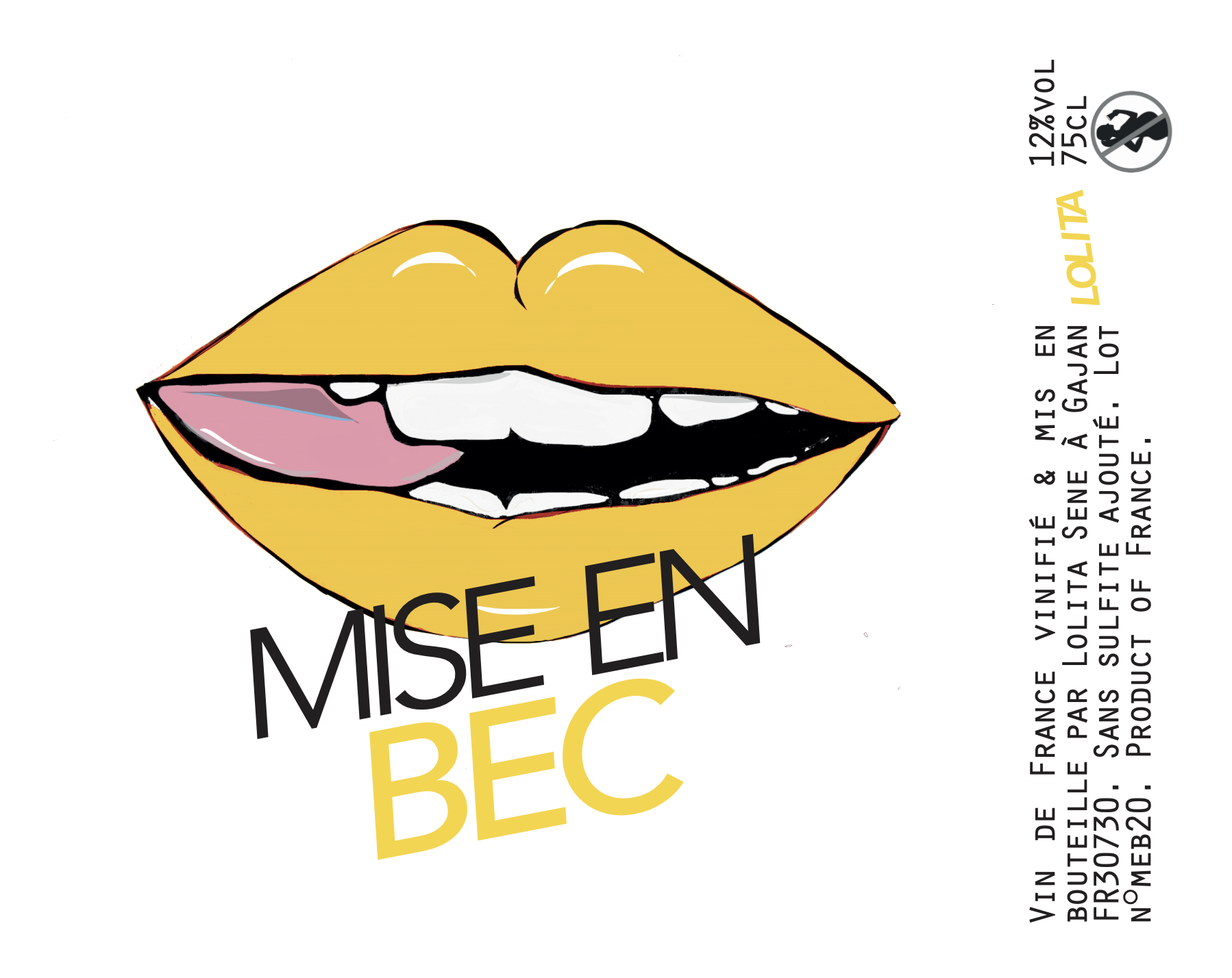 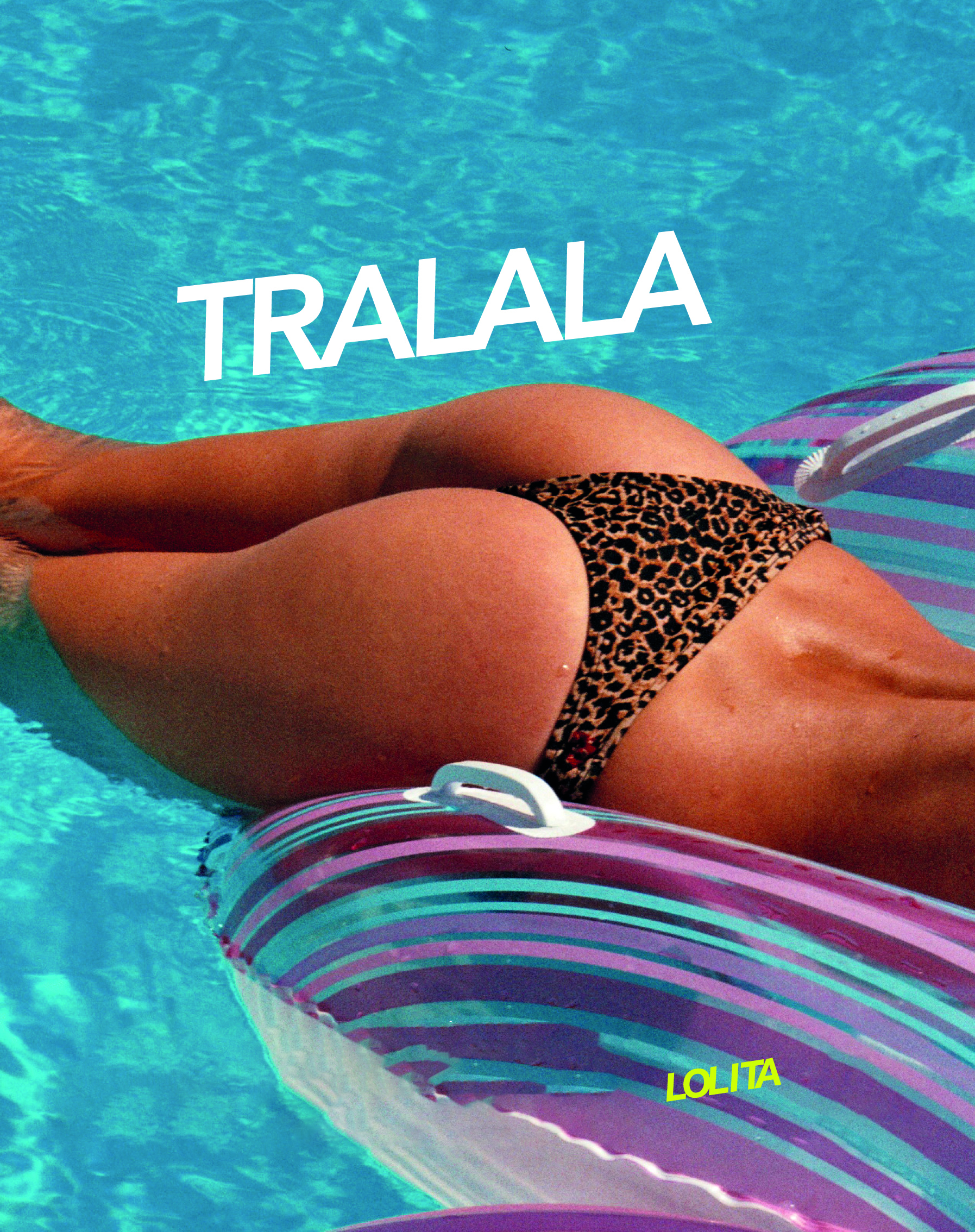 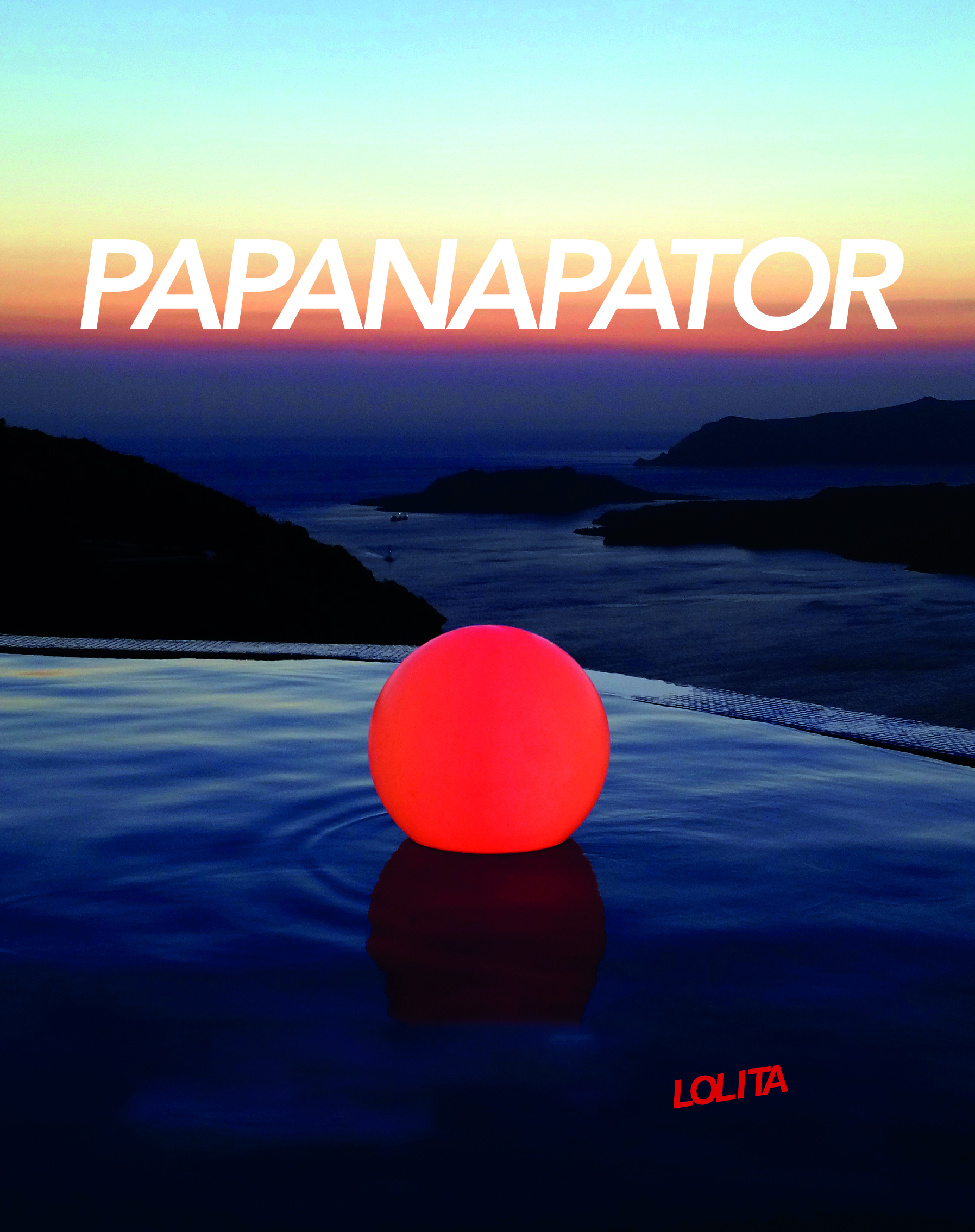 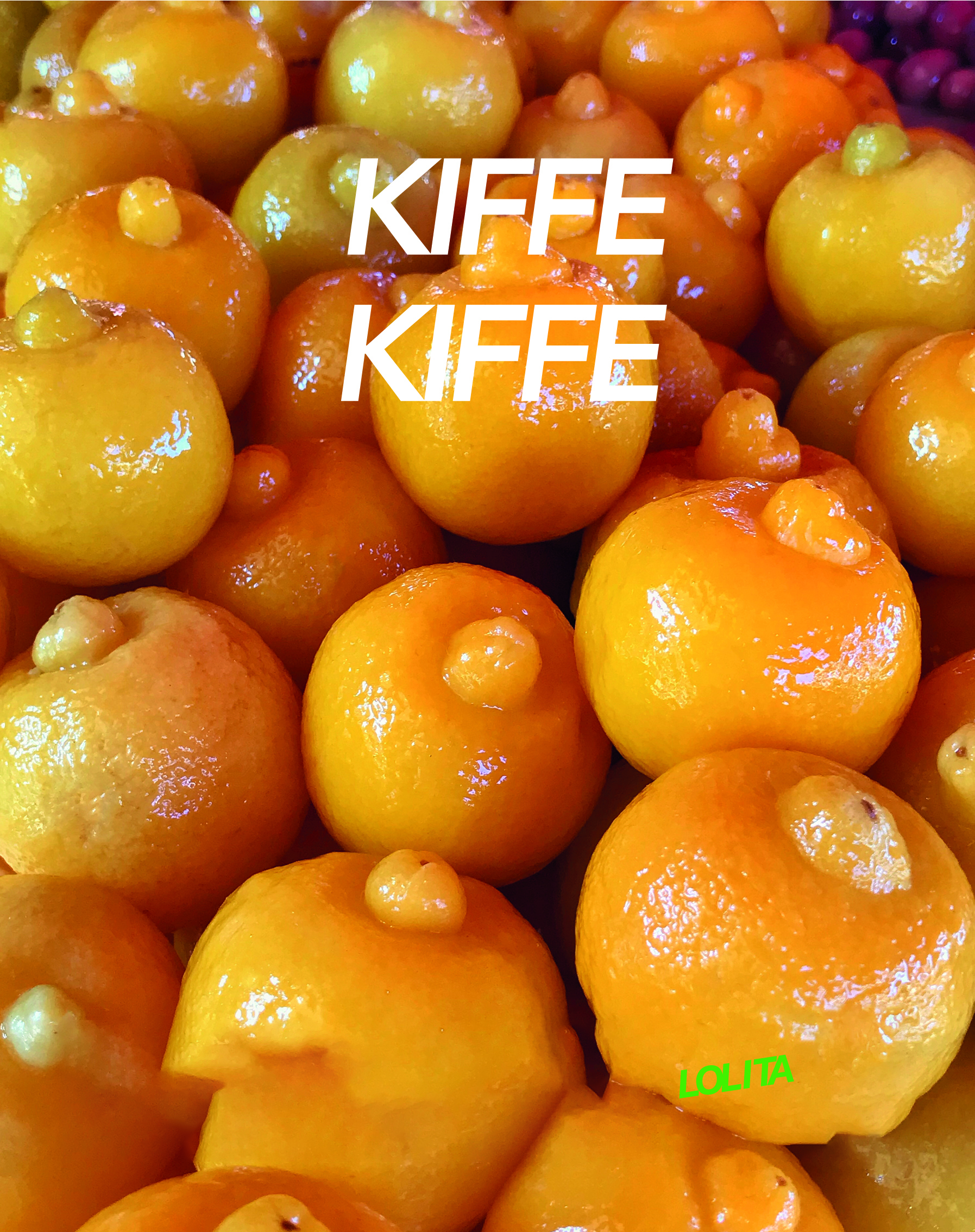 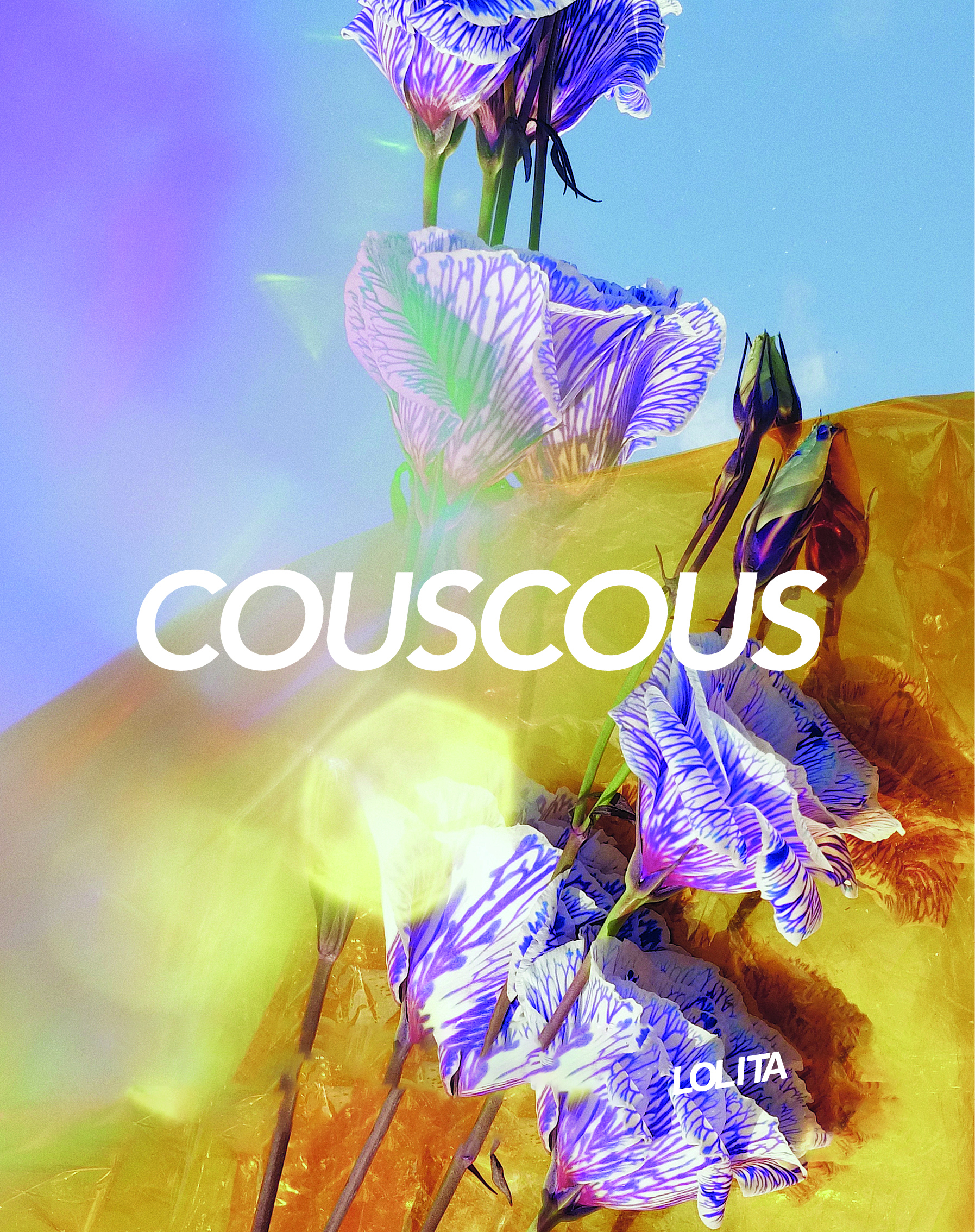