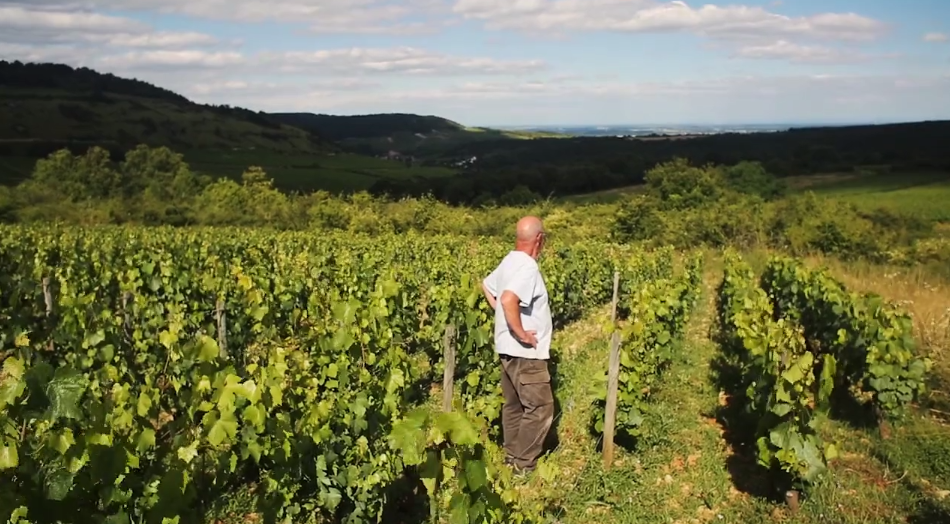 After a long professional life in the fashion and garment industry in Paris, Pierre decided to follow his heart and moved to Burgundy to become a winemaker.

As is the way with biodynamics, the universe conspired to introduce Pierre to Rudolf Steiner through happenstance. He bought one of Steiner’s book on a whim at a Parisian flea market and thus began his journey from cloth to vine. This path included raising cows (to learn farming biodynamically) and “interning” with Trapet, Lapierre, and Emmanuel Giboulot. In 2002 he purchased his first 2.5 hectares of vines in Maranges and in the Haute Côtes de Beaune.

Pierre’s winery is located in Saint-Aubin and he now also rents and owns vines in Santenay, Monthelie and Corton including a plot of Le Corton itself.

As for the name Belles Lies, it derives from a practice developed by 17th century monks who would dry their barrels and rub them with the lees from the vintage. A fitting technique for a vigneron who is yielding pure, traditional translations of place. 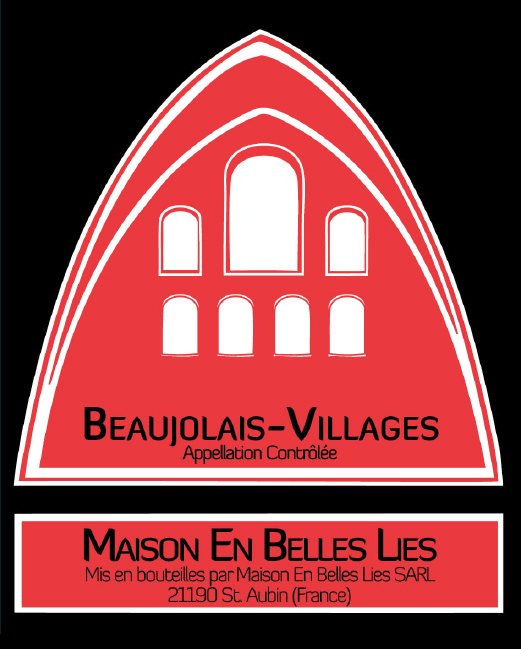 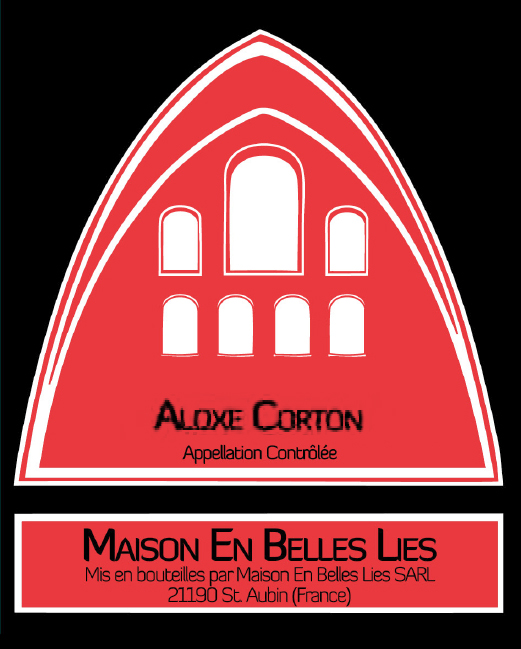 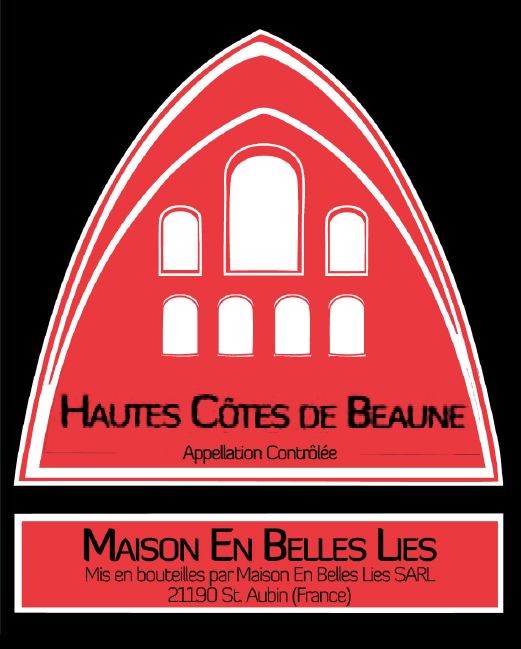 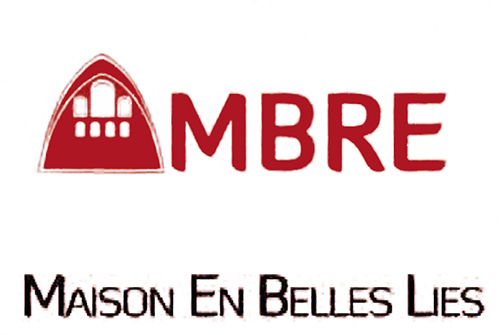 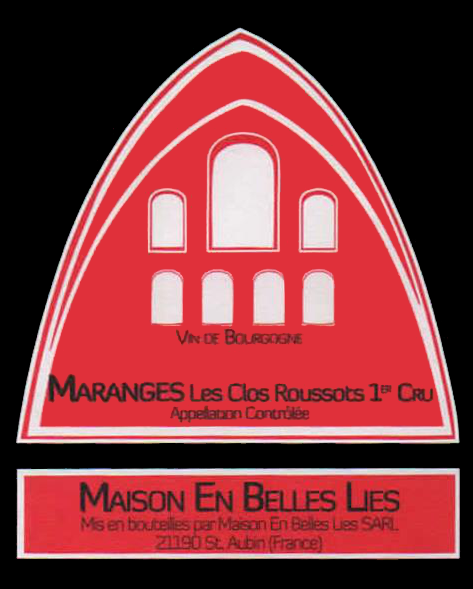 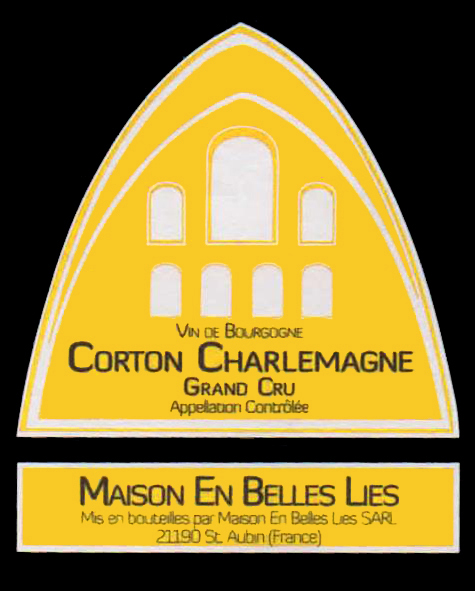 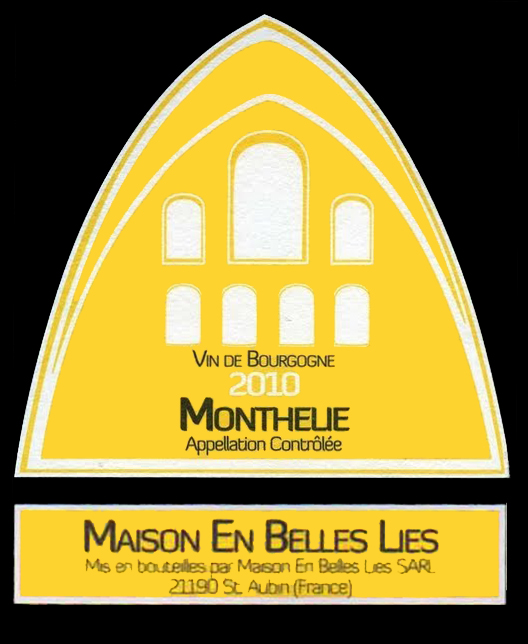 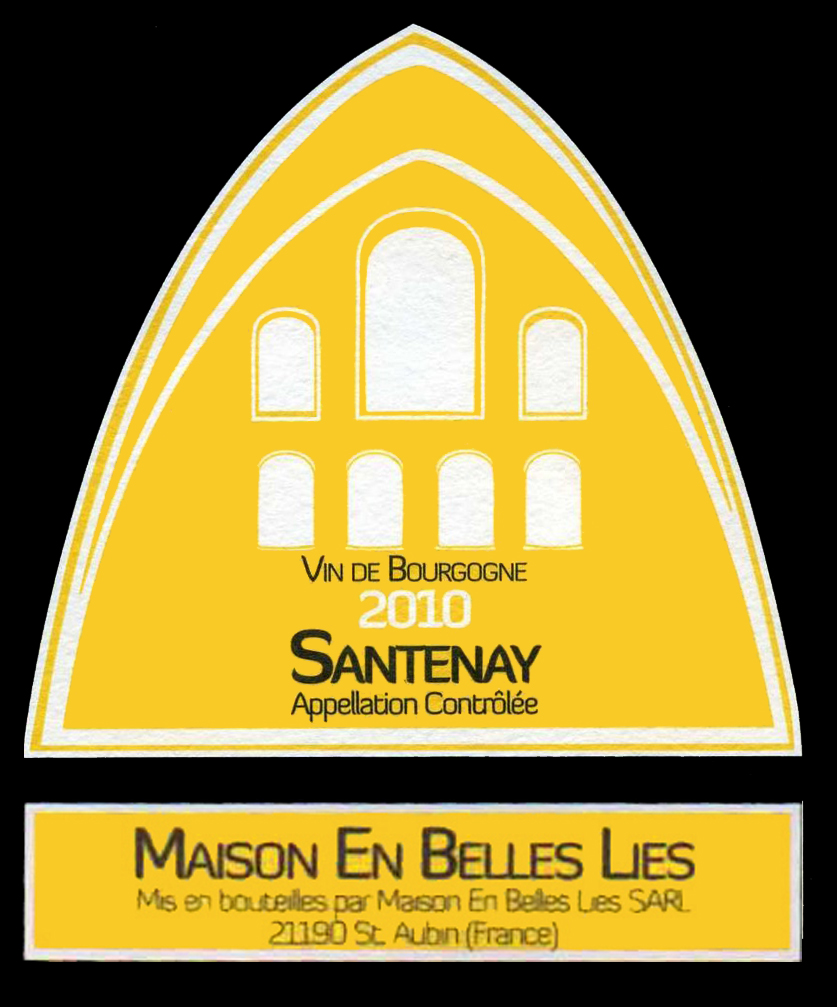 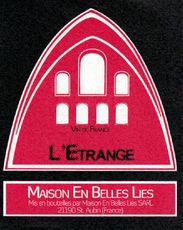 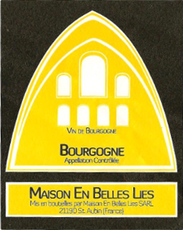