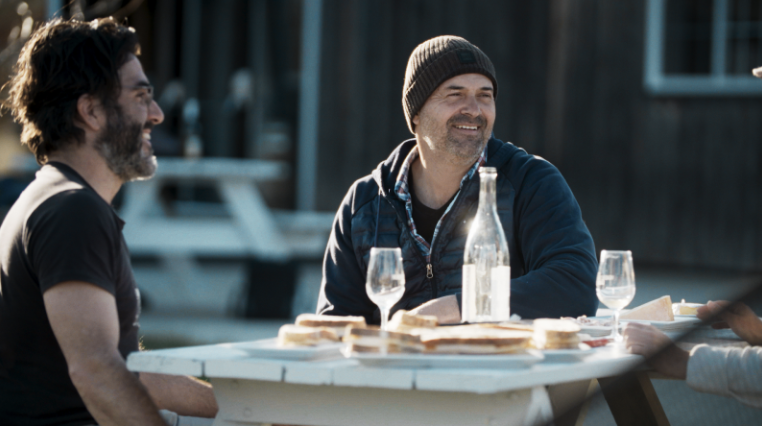 La Bauge was founded by the Naud Family in 1976 as a boar farm an hour away from Montreal. After years of dairy farming, Alcide and Ghislaine Naud established the winery in the farm 1986 and operated it until Simon, their youngest son, took over in 1996. Steve Beauséjour joined Simon in the cellar in 2019.

The vines are planted on an eastward sloping hill on silty-sandy sediment soil. The farm is home to the winery as well as a very active “zoo”: alpacas, boars, deer, and yaks, to name a few residents. Sheep have been brought into the vineyards and ducks roam the property. La Bauge is also known for its unusual meats, such as venison or smoked yack sausage.

They began transitioning to organic farming in 2016. Since Steve Beauséjour joined, they also have been releasing Les Beaux Jus, a series of  wines  focusing on minimal intervention in the cellar, native yeasts, no fining or filtering, and no sulphur. 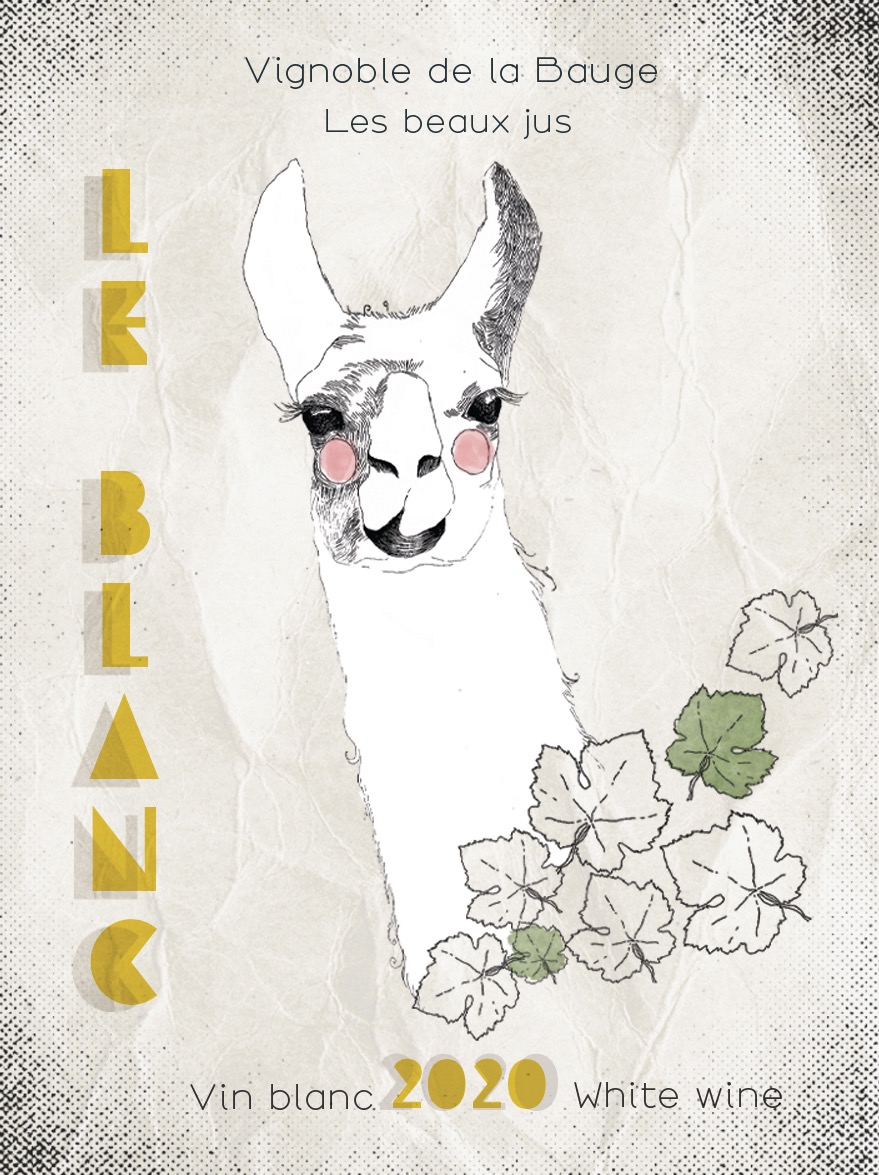