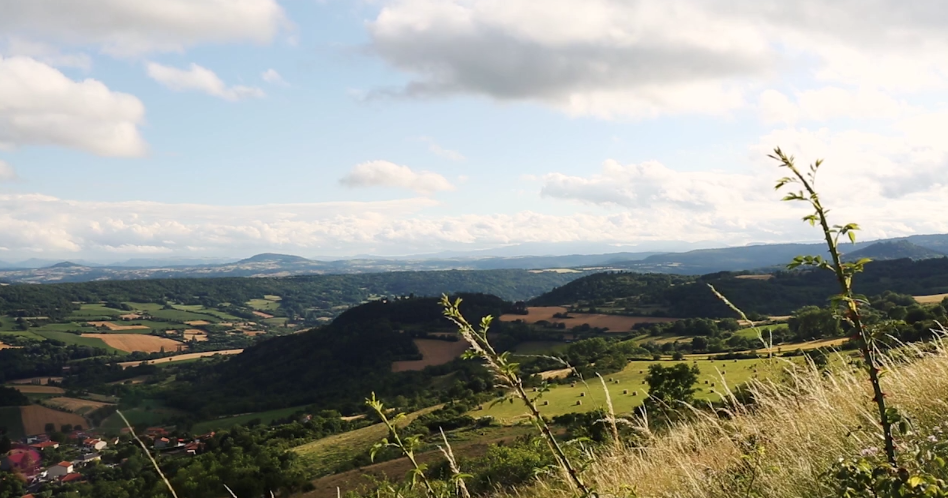 Born in Anjou, Vincent left the Loire and attended Oenology School in Beaujolais in the early 1990’s. After graduating he stayed in the region and apprenticed in Brouilly from winemaker Patrick Coton. Around this time he met Marcel Lapierre and several other winemakers who were beginning to attract attention to their non-interventionist style of winemaking.  Vincent was moved by their wines and quickly decided that this was the path for him.

In 2002, after travelling the world, he moved with his wife and their 2 daughters to the village of Orcet in Auvergne. They purchased  4.5 ha of organic vines and planted an additional  6 ha.  Vincent had learned that the region had one of the largest concentrations of pre-phylloxera vines in France and was eager for such a rare opportunity to work with.

In 2003 the family produced their first cuvee in “Les Marcottes” without any added sulphur and have continued that approach for all of the wines.  They Currently grow Gamay, Pinot Noir, Chardonnay and Sauvignon Blanc and hope to plant more vines in the coming years. 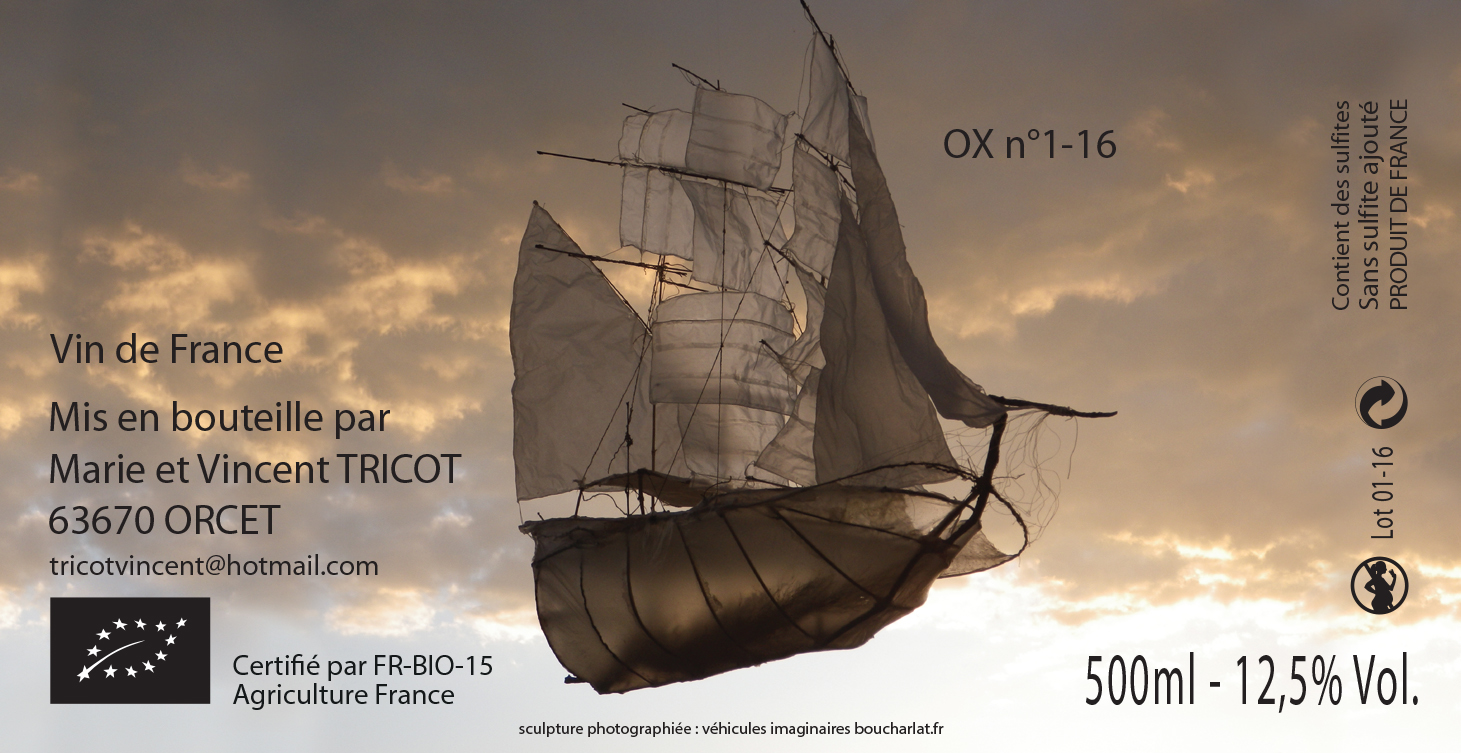 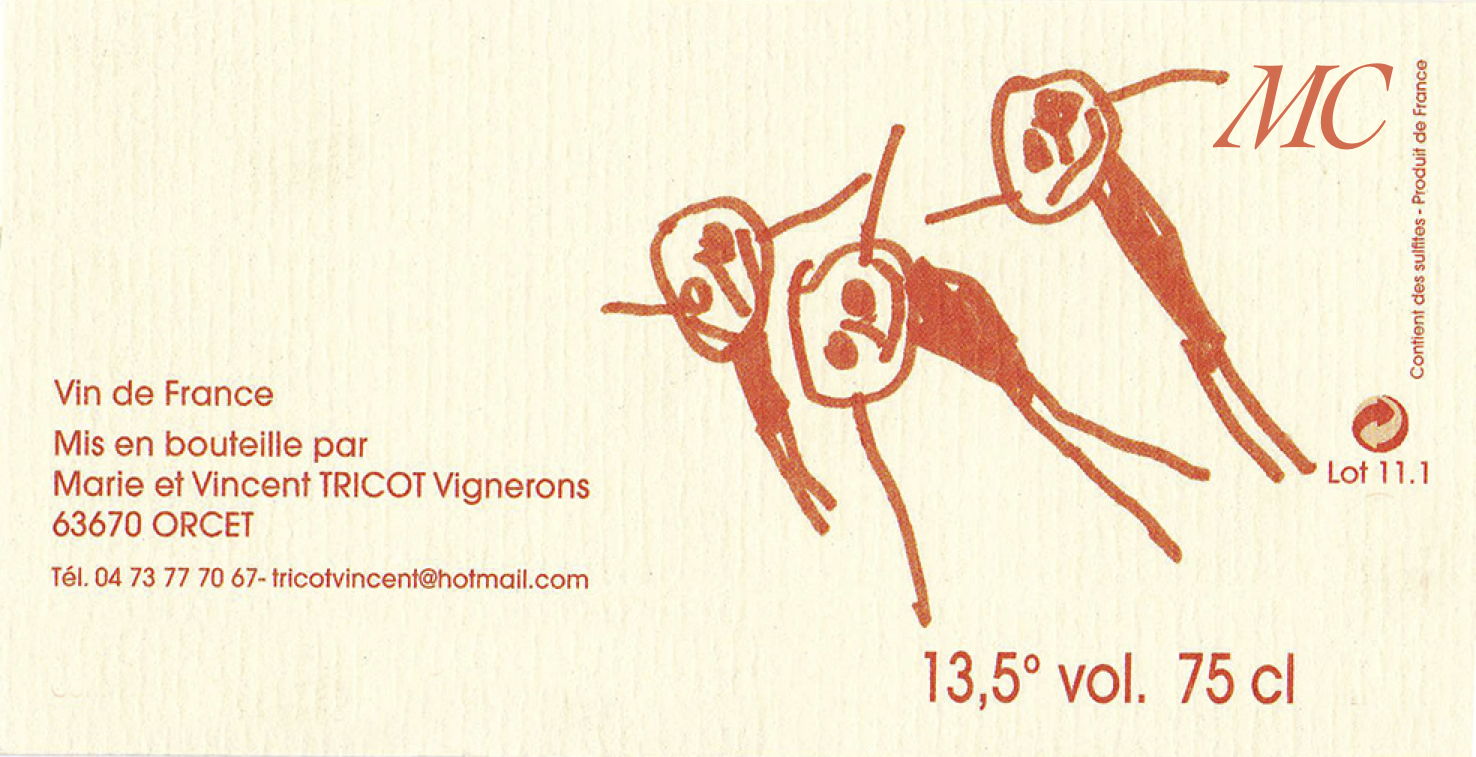 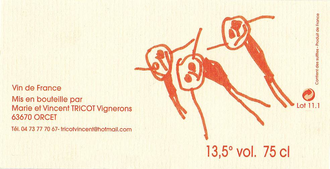 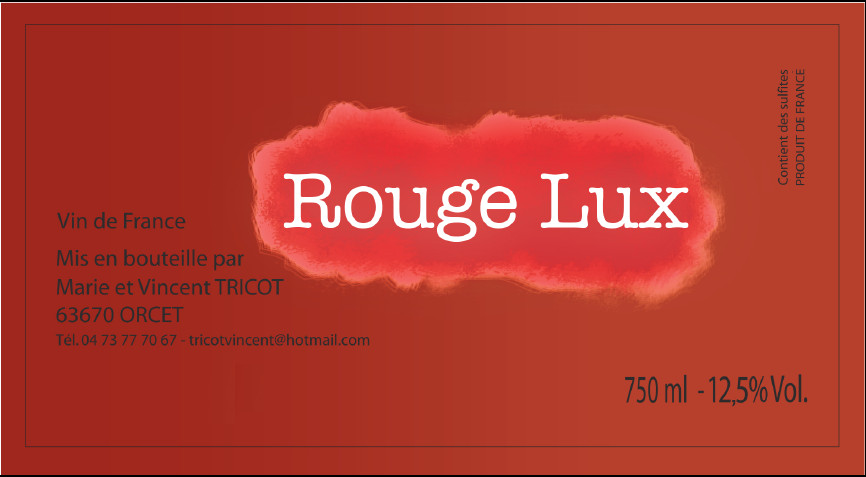 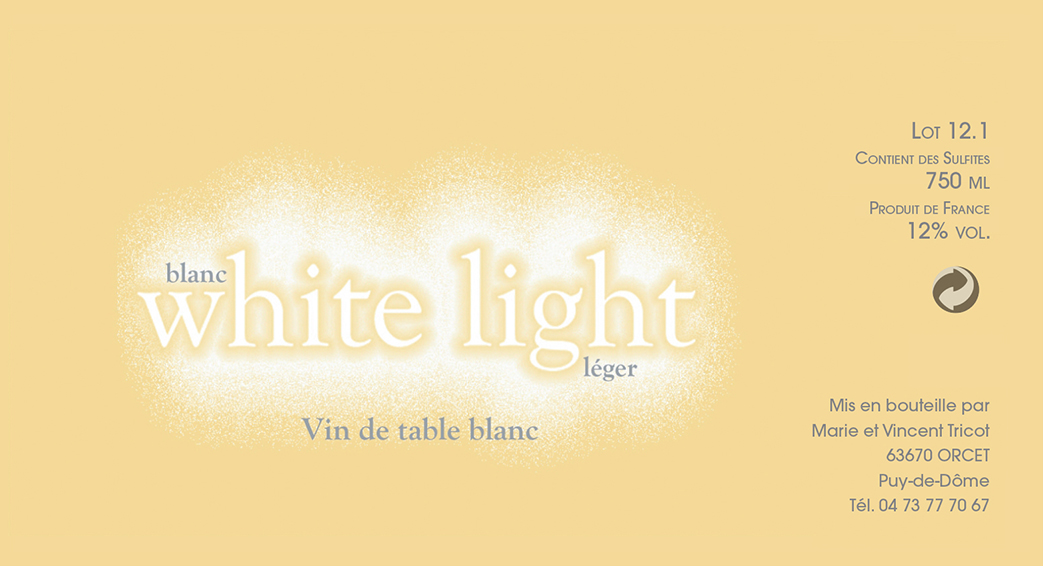 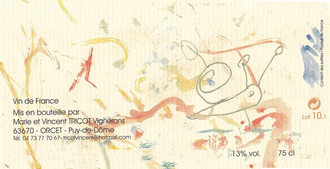 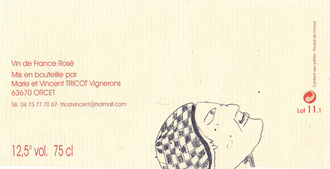 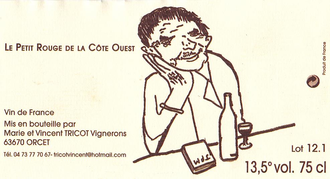 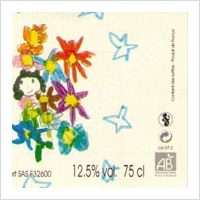 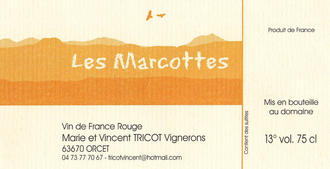