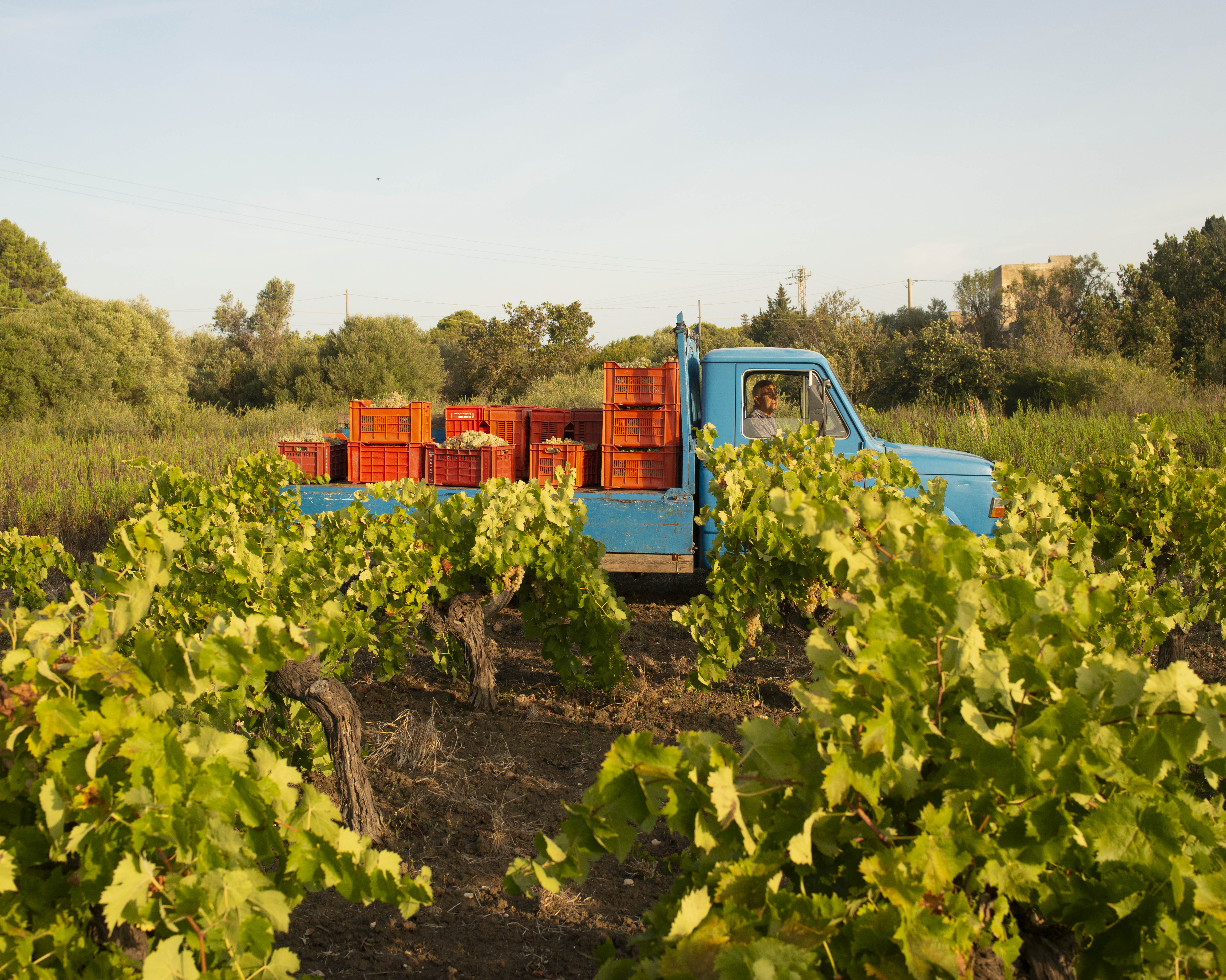 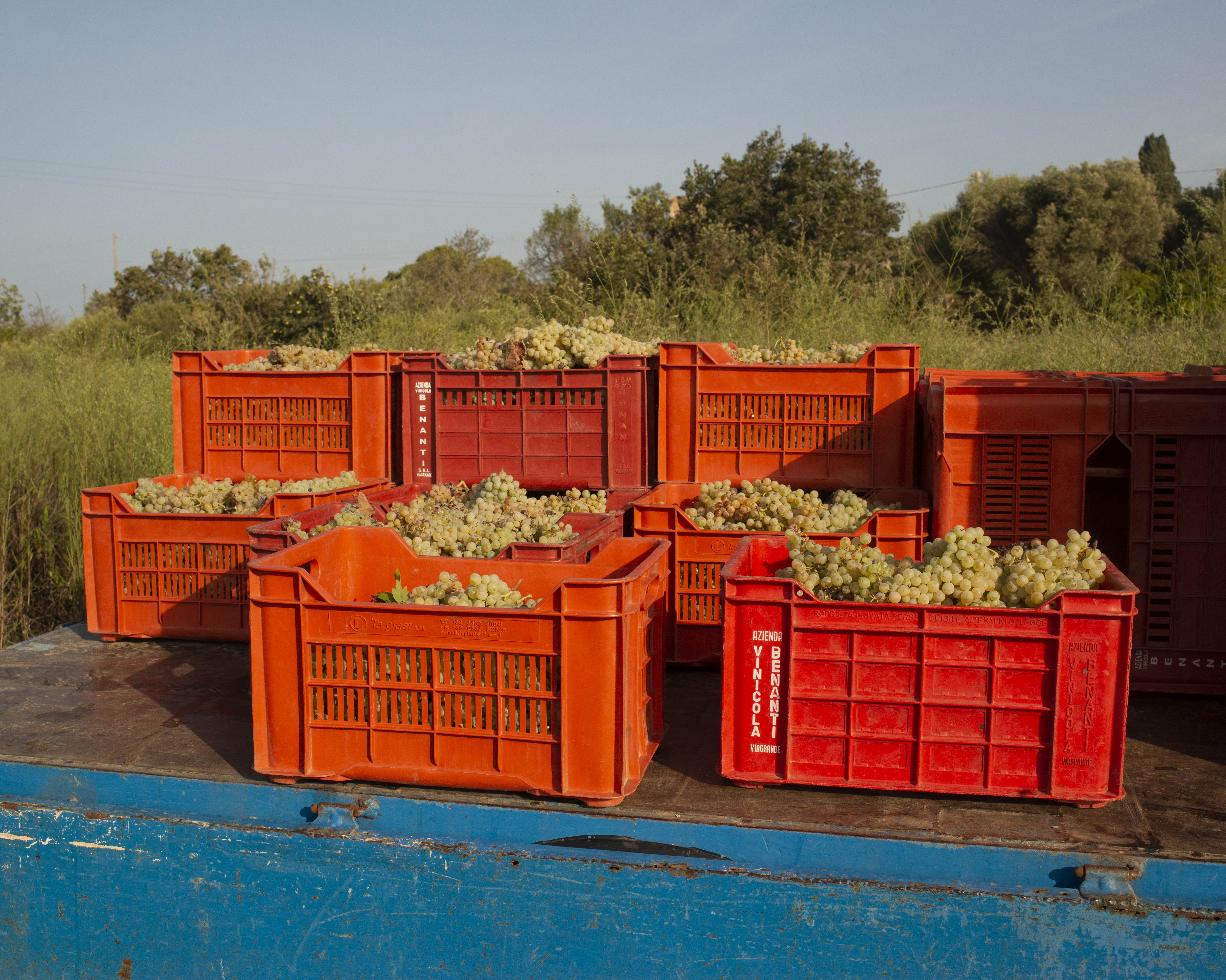 “Our company was born from the history of a land that has seen its children grow on the vine, it derives from the union of the vineyards of two families, Portelli-Puleo, and Angileri. The land is distributed on the territory of the municipalities of Marsala and Mazara del Vallo, five hectares divided into six different areas cultivated with vines for more than a century. Almost all the vines are raised as saplings, with low yields per hectare and cultivated according to the dictates of tradition. We have always been farmers who sold their wine to small shops or to the wine factories of Marsala, we have gradually transformed into grape producers, breaking that link that is the unavoidable vineyard / winery, the only way to obtain products of the highest quality. From 2013 the decision to resume the interrupted journey and in the light of the experiences made by me and my father, as enotecologists in time and on the territory, we have returned to producing wine.” 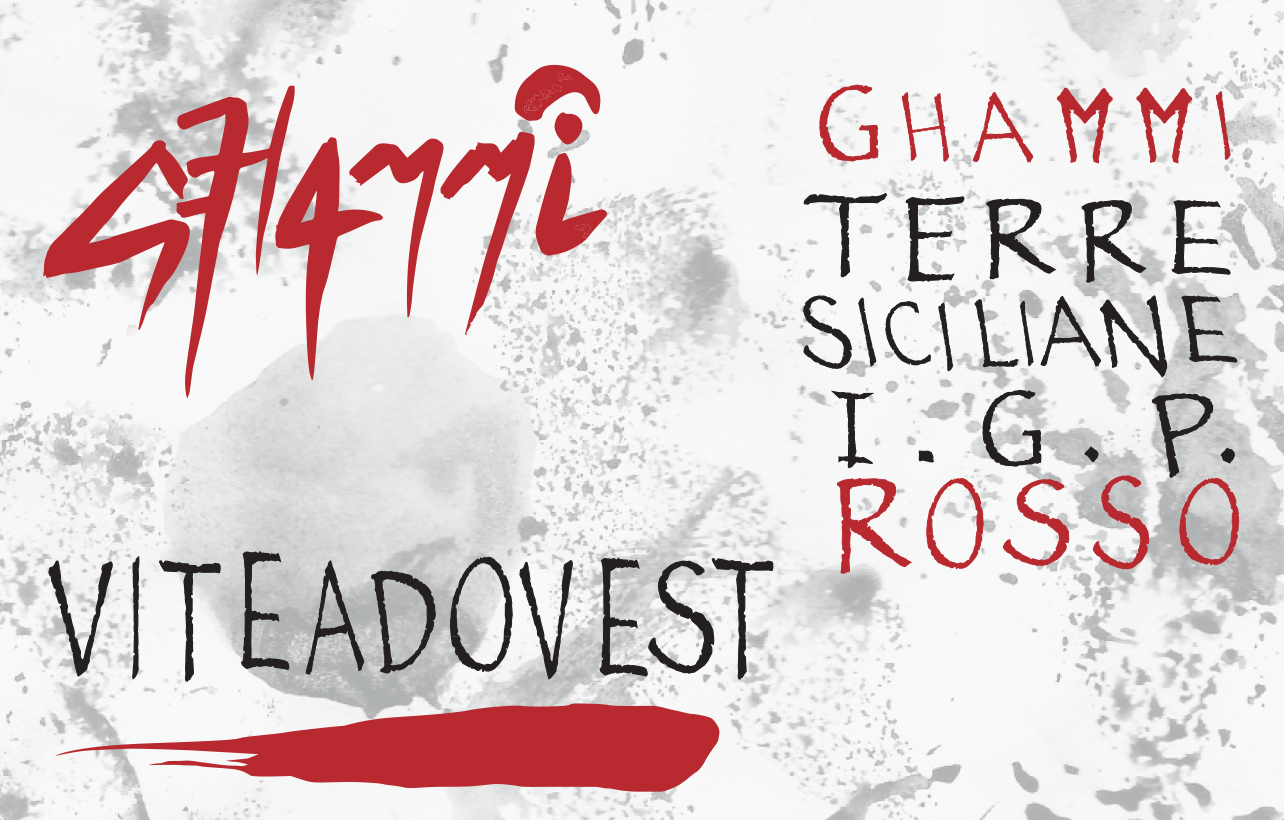 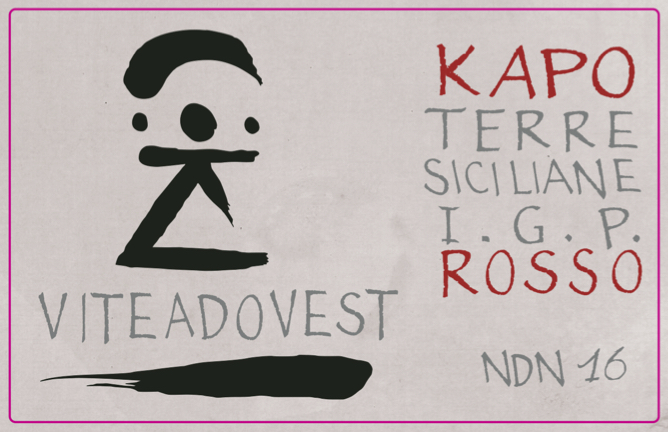 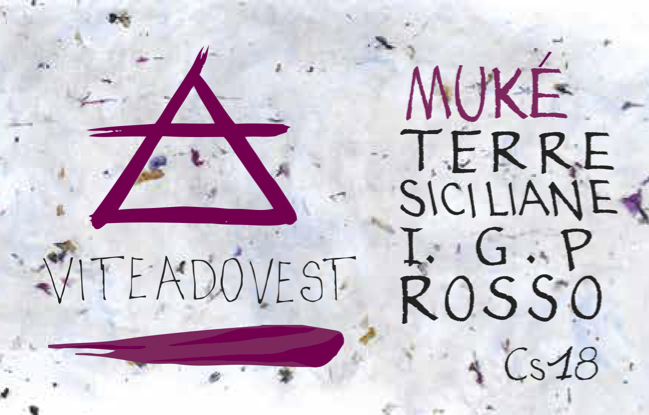 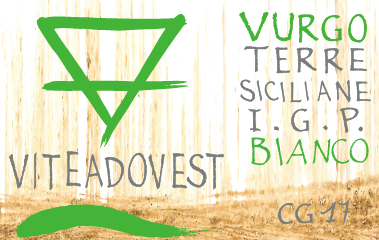 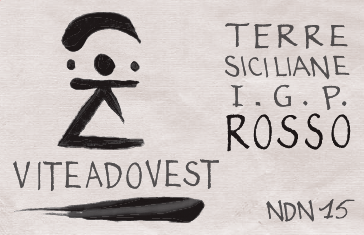 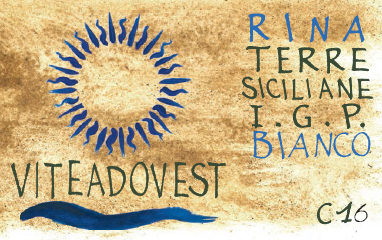 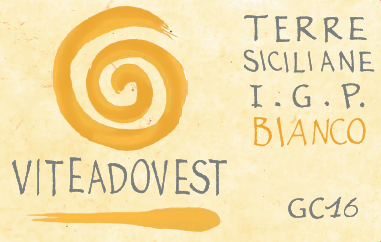 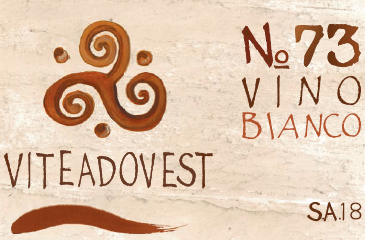